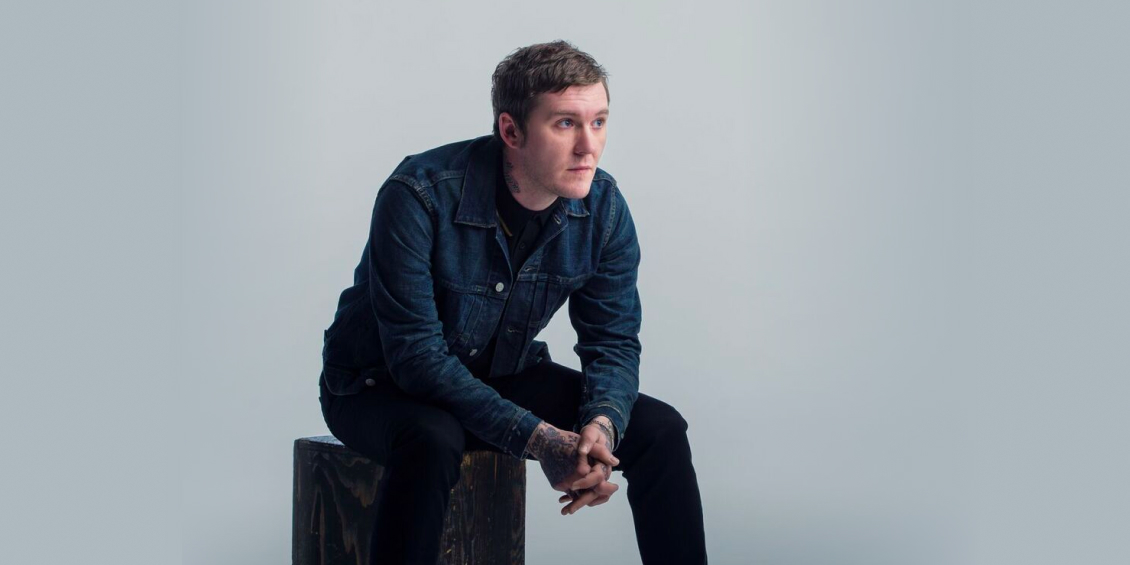 To celebrate the release of the album, we are offering fans the chance to gain access to an exclusive acoustic gig at Pretty Green Carnaby Street 23rd February 1pm, and Pretty Green Belfast March 11th, 1pm.

To enter visit this link and Tweet what song you listen to at night to help you sleep. Winners will get to meet Brian and five lucky fans at each event will receive a Pretty Green t-shirt and badge. 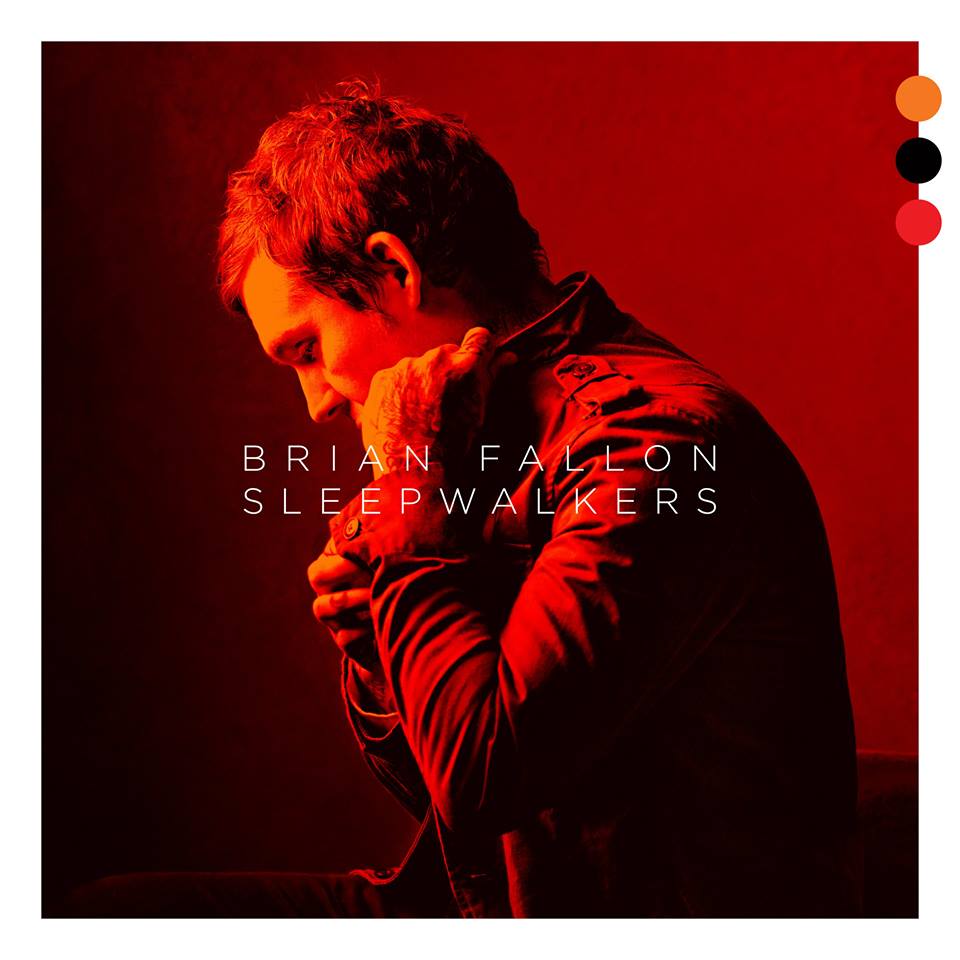