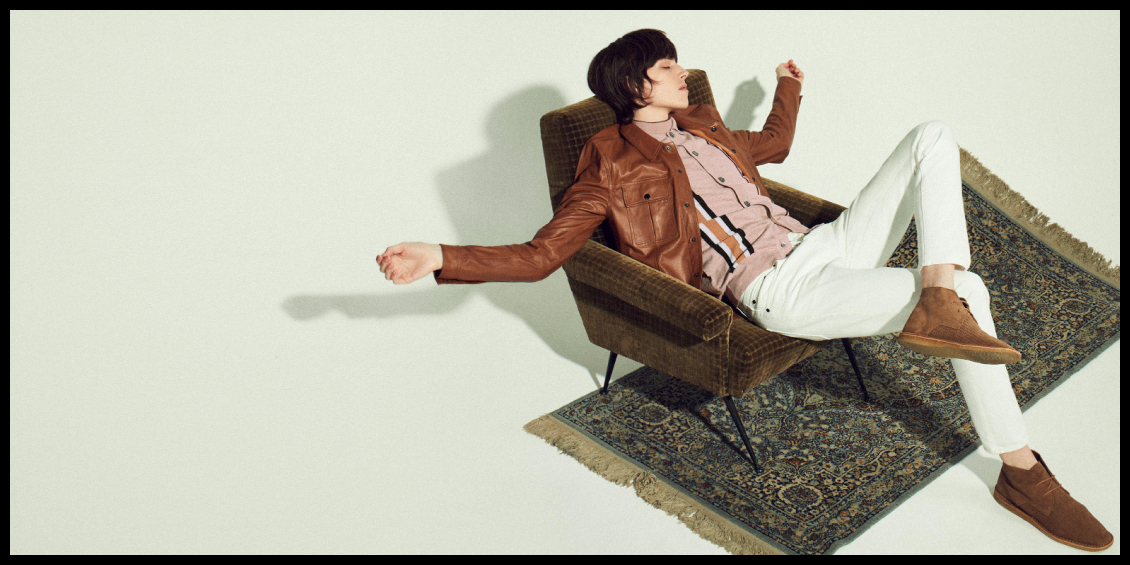 Every generation experiences a catalyst, a spark and a moment in time that ignites an undeniable legacy for future innovations.

The mid to late 60s were no different. It was an era defined by ingenious creativity, spearheaded by flamboyant risk-takers and instigators whose flame still burns twice as bright today.

It’s that lineage of revolutionary flair and passion that encapsulates the themes and purpose behind the SS18 Pretty Green Black Label collection. 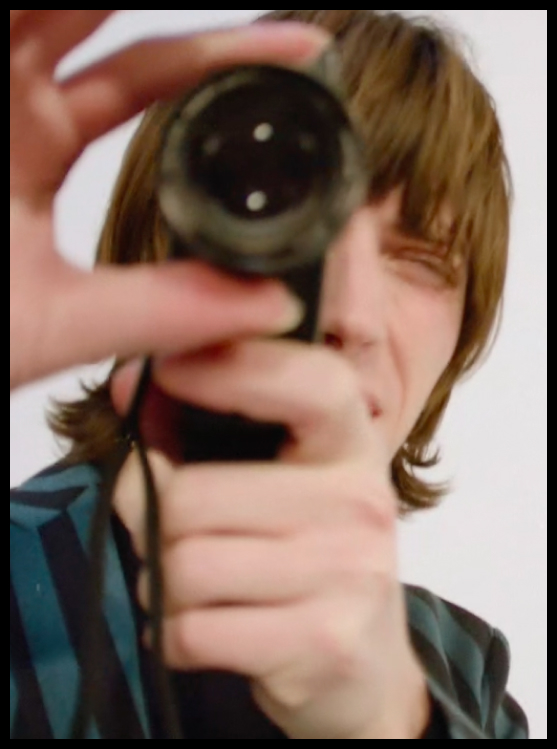 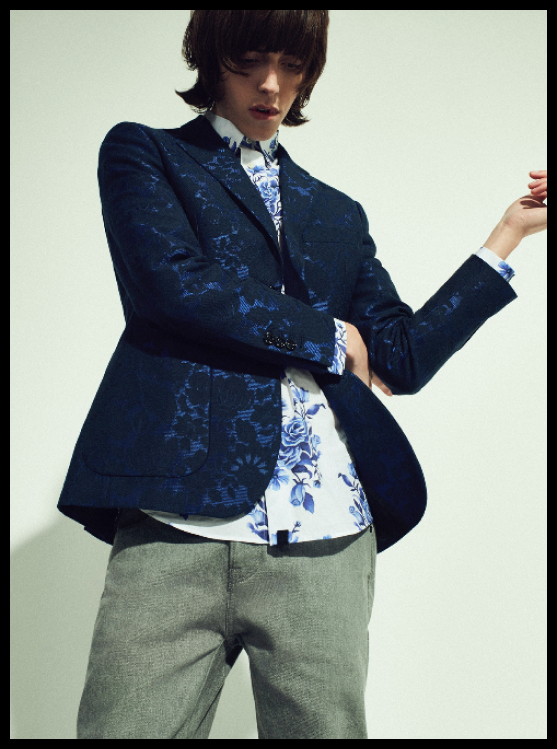 By the mid-60s the commonplace, street savvy Mod stylings were evolving and so were the icons whose frames they adorned. Drastic, rapid changes were afoot. And the youth of the time embraced it.

Full employment coupled with a school leaving age of fifteen meant teenagers had disposable cash to splash on their favourite things: music and clothes. In turn this led to a cultural explosion. A period of hedonism, unheralded freedom and experimentation was just around the corner. The Who’s ‘My Generation’ was a salute to this tyranny of youth.

In 1967 the Beatles unleashed ‘Sgt Pepper’s Lonely Hearts Club Band’ and nothing would be the same. The Rolling Stones, The Kinks, The Small Faces, The Beach Boys and beyond all swarmed towards this new vibrant, psychedelic sound and look. A platform for liberty and individualism was born. 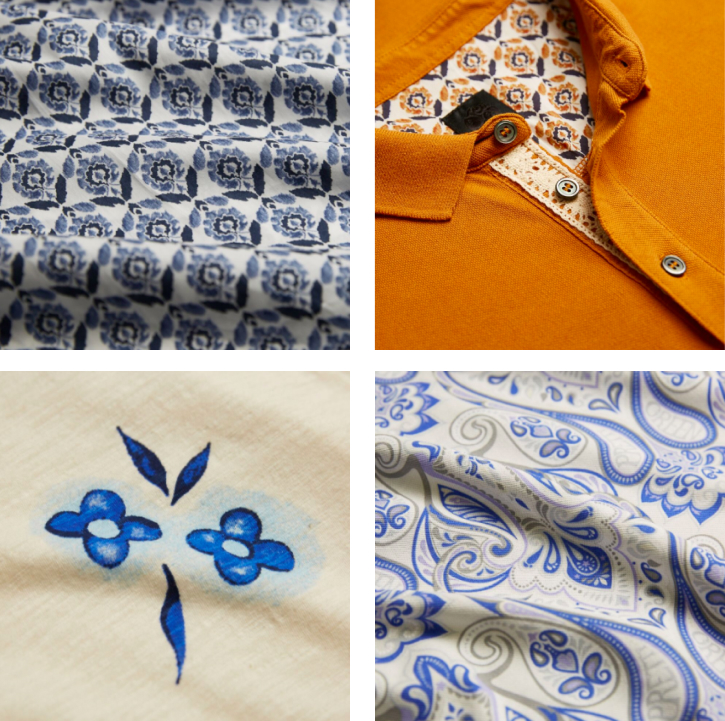 Designers were pushing the boundaries of gender stereotypes. Visionaries like Michael Fish, who would later clothe Peter Sellers and David Bowie in his signature outlandish outfits, also opened ‘Mr Fish’ in Clifford Street in the mid-60s.

By 1968 the Peacock Revolution was in full flow and broadened the definition of masculinity. Traditional rules were being broken. Attitudes towards recreational drugs and sex were shifting. This was a time symbolised by new found wealth, smashed up guitars and televisions thrown out of windows for fun. 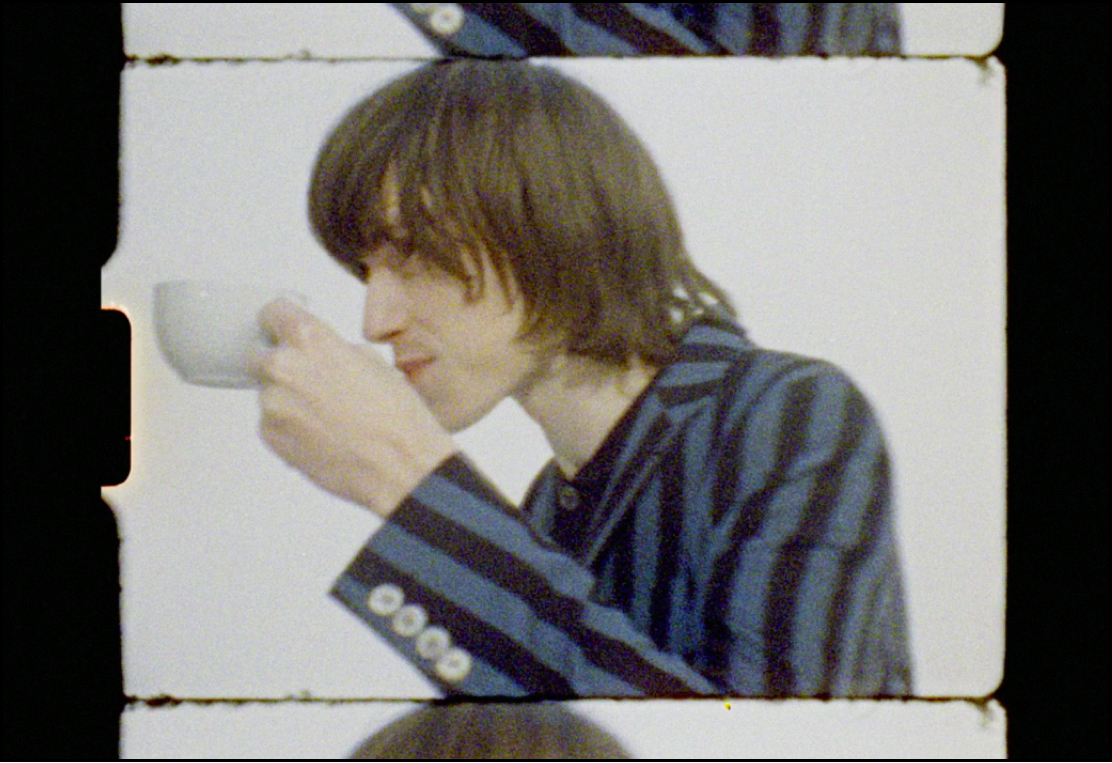 By the close of the decade, man had landed on the moon and The Beatles gave their last ever public performance. It truly was the end of a remarkable era.

The timelessness of this period’s style courses through the SS18 Pretty Green Black Label collection. It’s a knowing nod to the legends that have gone before, whose intrepid voyages into hedonism have inspired the generations that followed.

By way of our own personal tribute to the peacocks, innovators and cultural icons of the mid to late 60s, the Pretty Green SS18 Black Label collection is one grounded in sharp, clean lines and vibrant eye-catching shapes.

Our soft tan aniline leather jacket is designed to highlight every pore of the material, while our Prince of Wales mac boasts incredible attention to detail with its slim line cut, William Halstead fabric, concealed front buttons and under collar neck tab and jet opening. 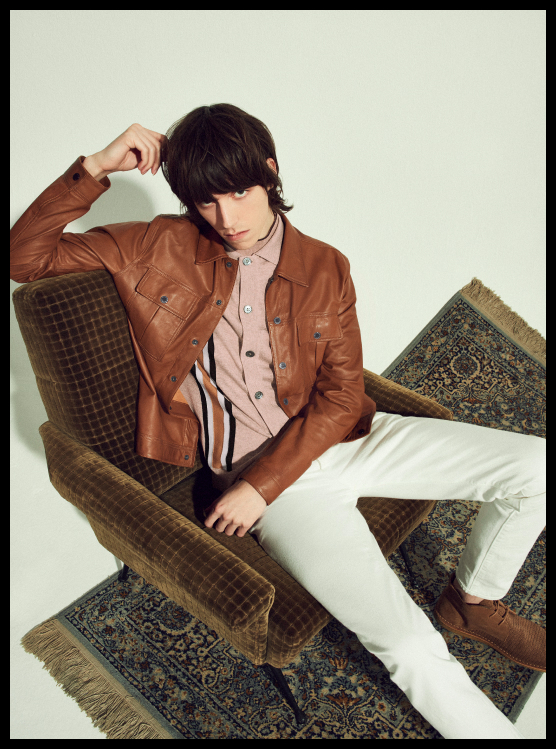 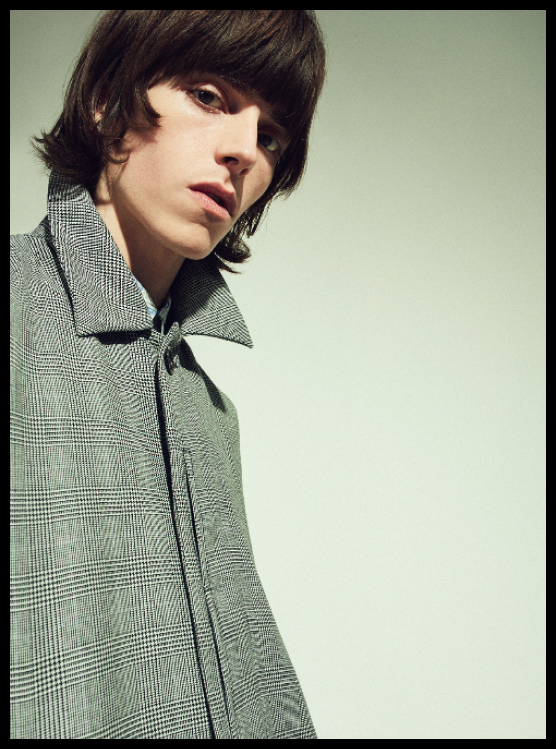 Elsewhere we’ve re-engineered the traditional single breasted overcoat and put a unique stamp on it with military button cuffs and front fastenings, all topped off with a 60s frock silhouette cut. For the more casual peacock look we’ve elevated the traditional track top to luxury status by creating a plush velour version in toffee and navy colour ways with overarm lace trim detailing. 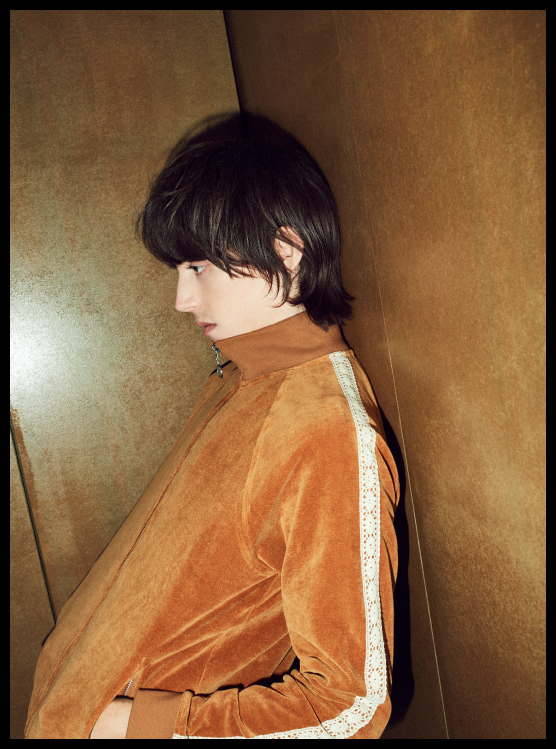 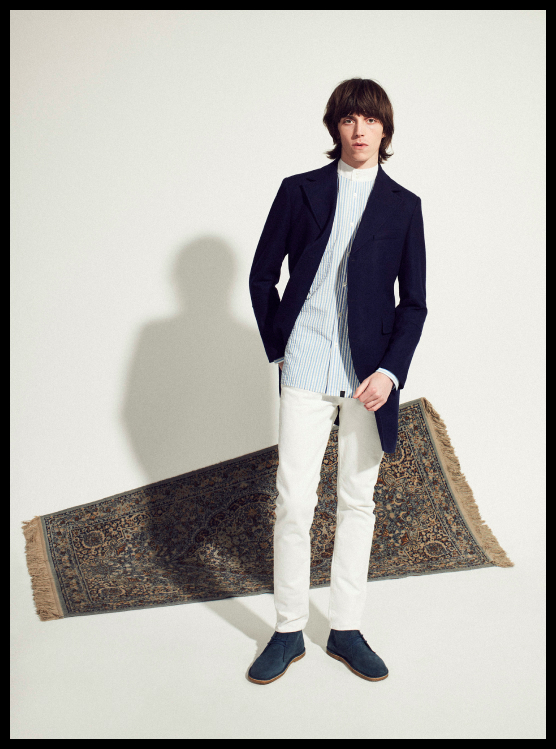 We’ve also introduced an 8 whale military-inspired corduroy jacket complete with mandarin collar, a two-button, all over floral jacquard blazer with back vents and another future classic in the shape of a Mod-influenced, soft-shouldered, striped boating blazer. 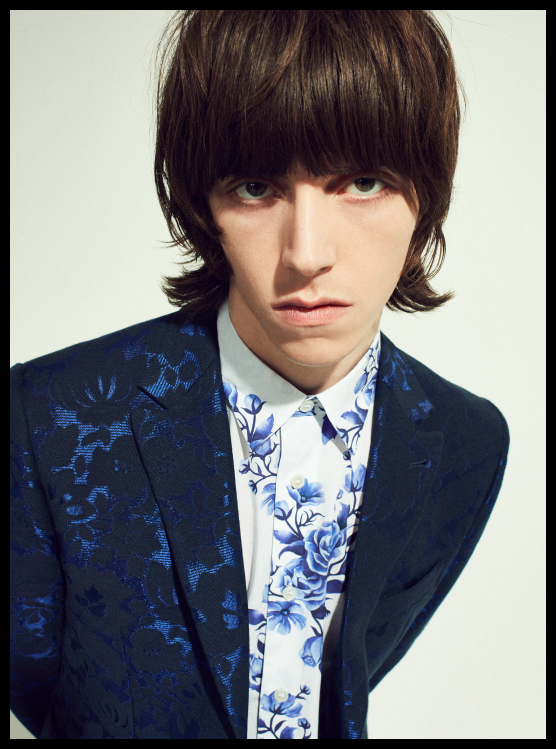 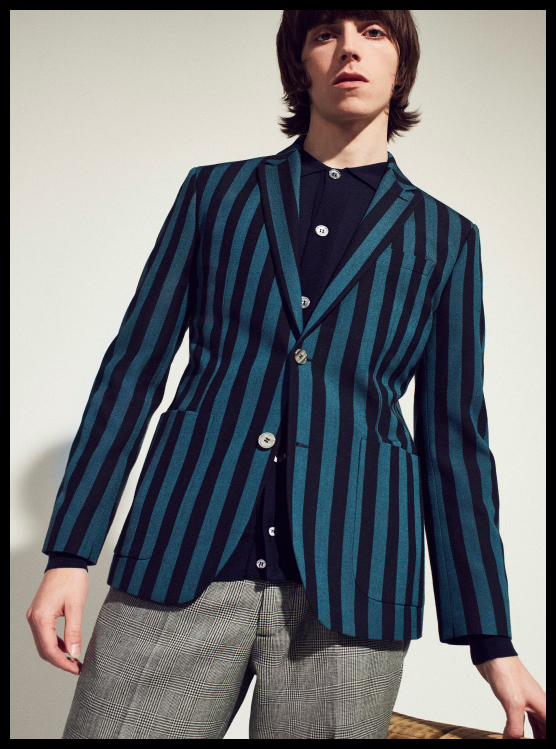 The 2018 Pretty Green Black Label collection: modern menswear built on a legacy of revolution and experimentation. 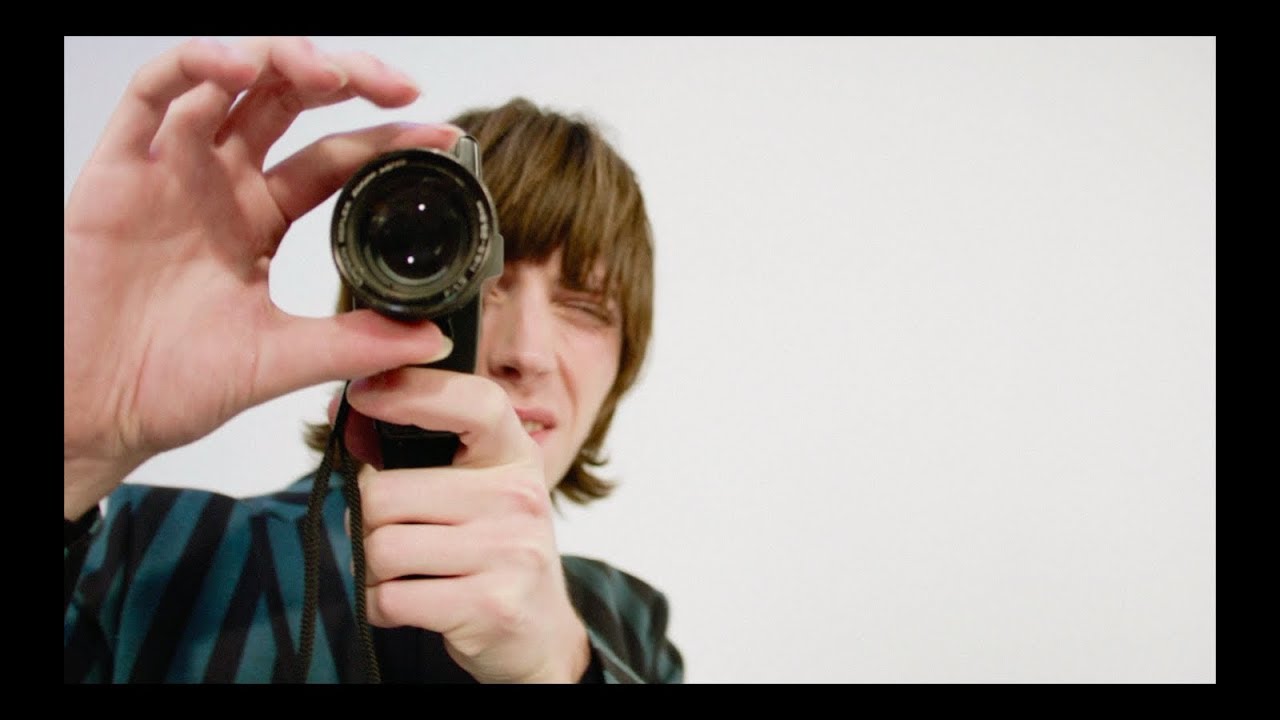