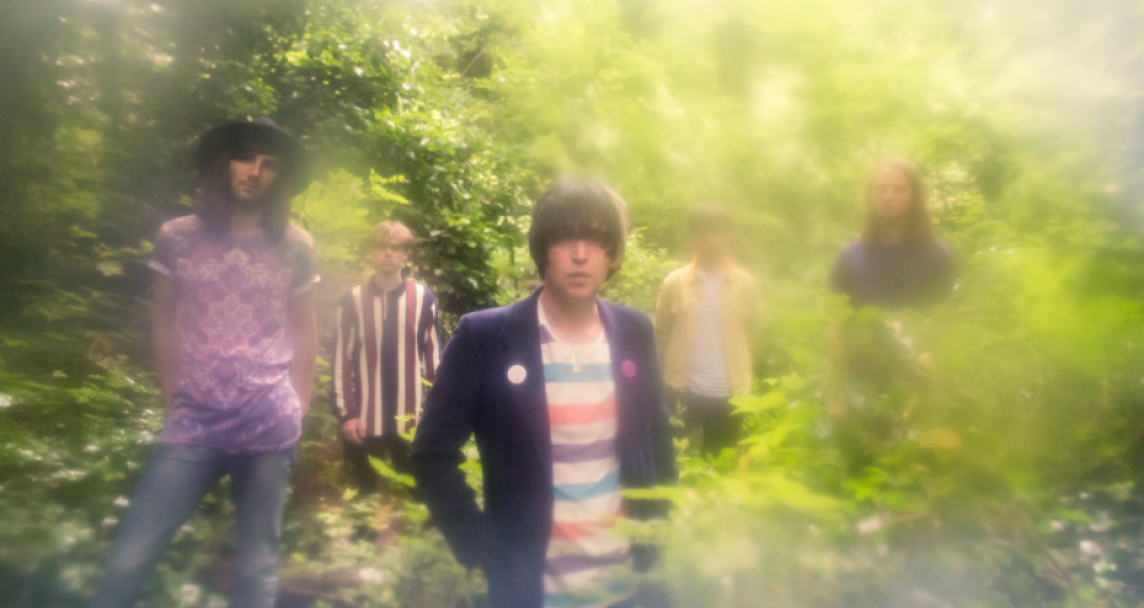 The time is suddenly right for well-crafted British pop – there’s a thirst for new century psychedelia which is where London five piece SULK fit in. Steeped in the rich traditions of classic British songwriting, the band could be said to begin where the 90s ended – or as The Guardian put it, ‘like the Stone Roses if they signed to Creation’ – with solid musicality, joyful uplifting harmonies, giant psychedelic guitar riffs and of course, tambourines.

Listen to End Time below: