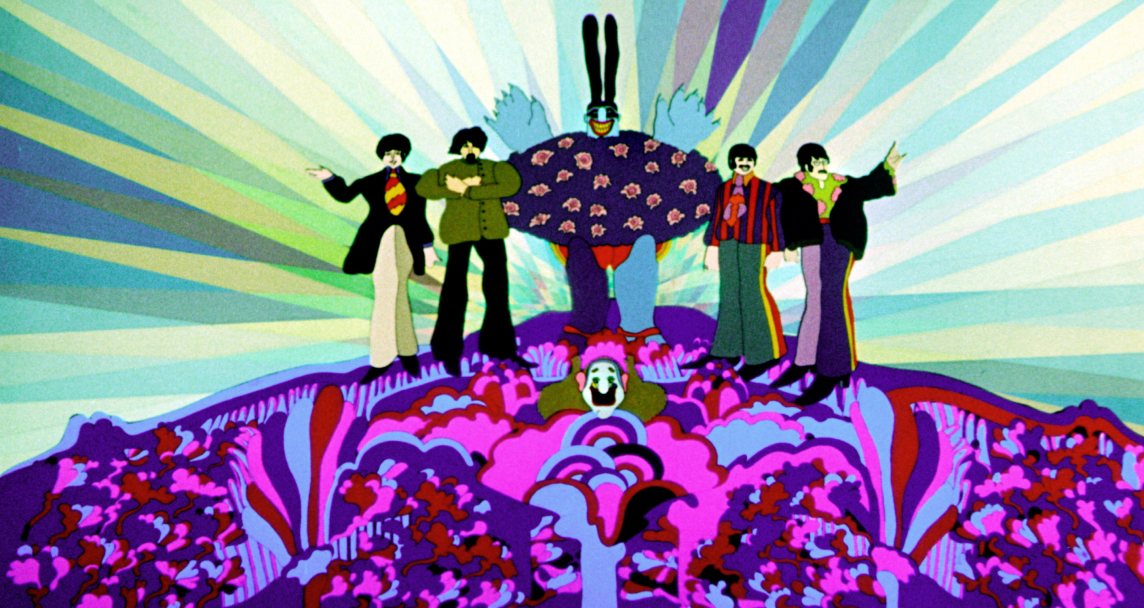 50 years after its release the influence and power of Yellow Submarine is still felt today.

But how well do you really know The Beatles’ masterpiece?

Here’s 10 little-known facts about the movie that will ensure your pub quiz knowledge is second to none. 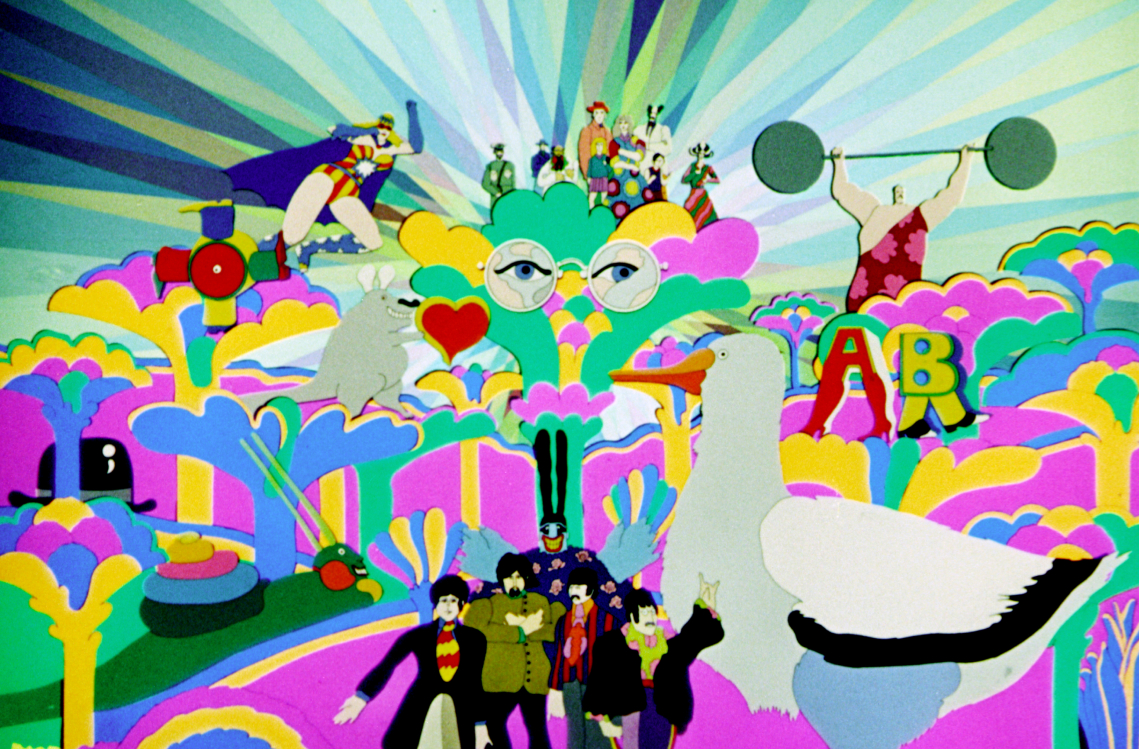 Did you know that two separate actors actually voiced the character of George? The original voice was provided by a chap called Peter Batten. Director George Dunning cast Batten on the spot after overhearing him in a London pub. Towards the end of the production, military police arrested Batten for desertion and Paul Angelis (who was also the narrator, Chief Blue Meanie and Ringo) completed the part of George.

Al Brodax, the film’s producer, originally wanted The Beatles voices to sound ‘more American’ until the actors protested that the characters should retain their Liverpudlian accents.

Aside from the Fab Four themselves, Yellow Submarine very nearly starred a number of pop culture’s most renowned icons. One of the writers originally suggested the film should feature The Rolling Stones, Frank Sinatra, Mel Brooks and Peter Sellers.

Although most famous for being the villains in Yellow Submarine, the Blue Meanies also once made an appearance in an episode of South Park called, ‘Imaginationland’.

Speaking of Blue Meanies, the characters almost looked very different. According to Heinz Edelmann, Yellow Submarine’s lead illustrator, the Blue Meanies were initially going to be red in reference to the Cold War.

“Only a Northern Song”, which features in the film, was supposed to appear on the Sergeant Pepper’s Lonely Hearts Club Band album in reference to The Beatles publishing company, Northern Songs Ltd. It was held back for the movie.

According to the book, ‘The 50 Greatest Movies Never Made’ by Chris Gore, a sequel to Yellow Submarine was being worked on. It was set to be called ‘Strawberry Fields Forever’. No footage has ever been released.

As part of the 30th anniversary celebrations, August 30th 1999 was declared ‘Yellow Submarine Day’ by the Mayor of Liverpool. Over 350,000 fans turned up to a giant street party and were treated to the first public screening of a restored version of the film.

In total, the film took nearly two years to complete, went through 14 different scripts, 40 animators and over 140 technical artists.