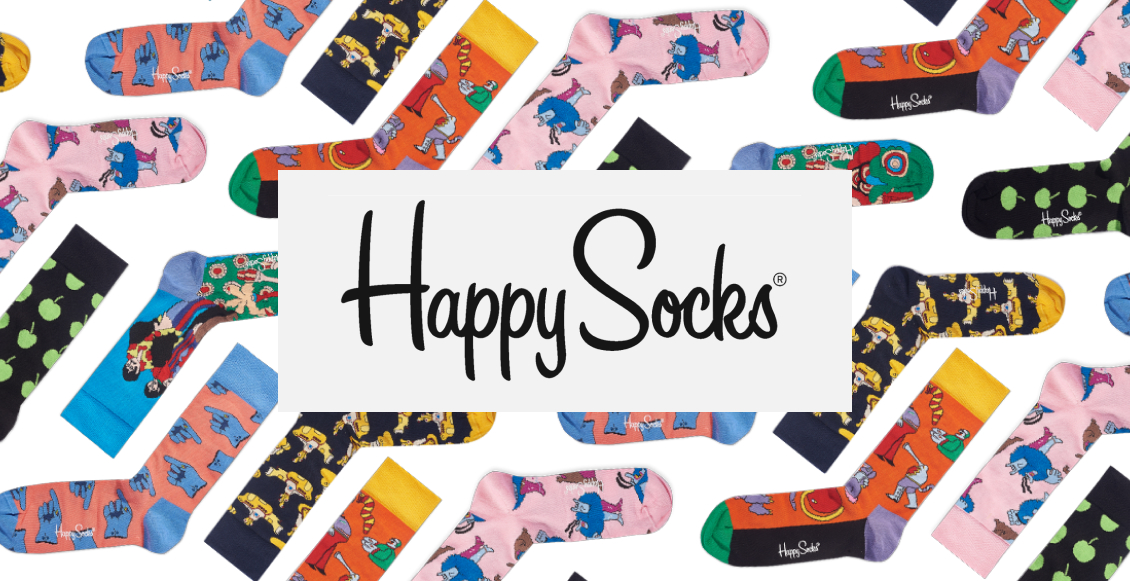 The designs are inspired by the film’s most recognisable characters and scenes, including The Dreadful Flying Glove, Chief Blue Meanie and Jeremy, Pepperland, and the Yellow Submarine itself. The vibrant designs pulse with psychedelic colors, paying tribute to the wildly original film that is as inspiring today as the day it was released.

Three pairs are available to buy seperately, or as part of 3 - or 6- pack vinyl-record inspired gift boxes. 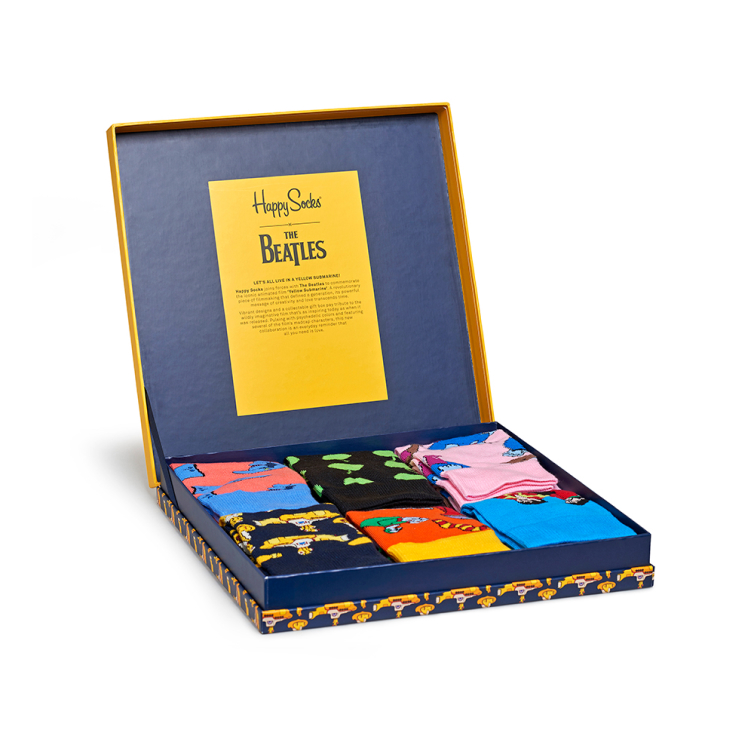 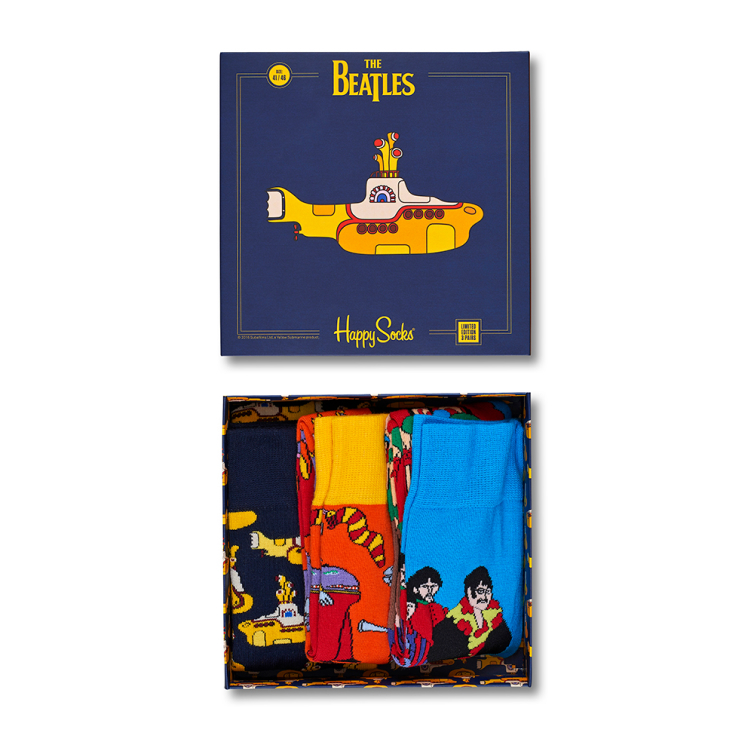