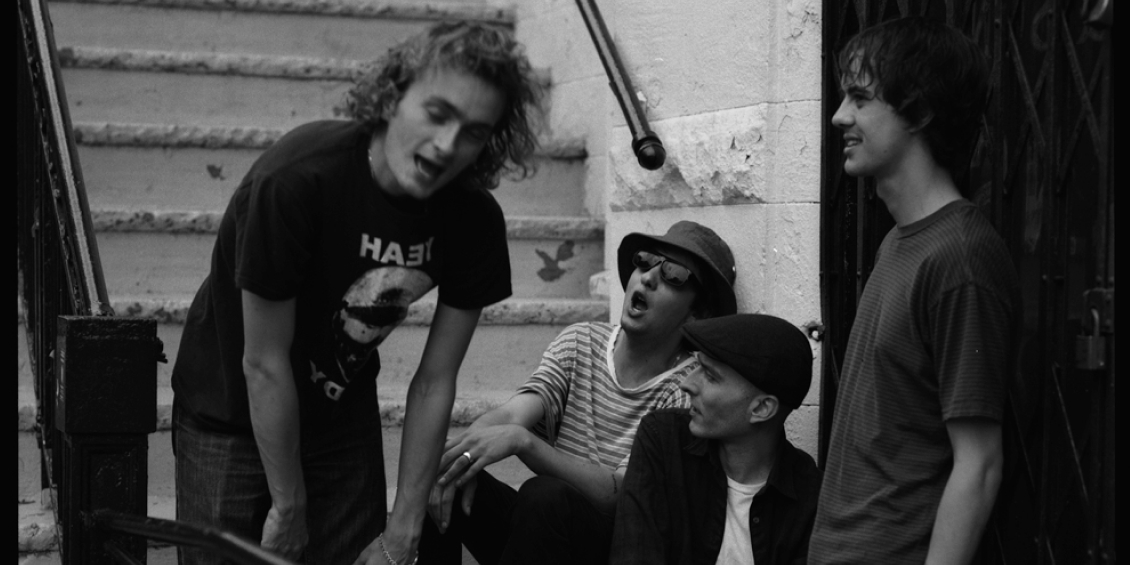 Splashh was formed in 2012 by friends Sasha Carlson and Toto Vivian. The pair have been making music together since they were teenagers in the suburbs of Australia.

Their debut album, Comfort, recorded entirely on their own with a home studio in their London flat, was released in 2013 to critical acclaim. With praise from NME, BBC, CLASH, The Guardian, Clash, Drowned in Sound, Q, and many other tastemakers, the band hit the road in support of the album touring extensively through the UK, Europe, America and Australia.

In 2015, the band divided themselves between London and New York City for a time of "self-imposed exile to write.” The idea being that the time apart, and the different influences of the two cities, would bring a new dimension to the music. With the addition of new members Jaie Gonzalez and Tom Beal, plus the production skills of Nicolas Vernhes (War on Drugs, Deerhunter, Dirty Projectors), the sound that this creative time had cultivated has been beautifully captured on Waiting A Lifetime. Their sophomore effort was released Cinematic Music Group in Spring 2017 to universal critical acclaim.

"When we first went in the studio, we had a different idea of how we wanted the record to sound,” says Vivian. "We had been sitting with the demos for 3 years, so we had an idea of what we thought the album should sound like. When we went into the studio with Nicolas, we started fresh and tore the songs apart. It was a lot of fun to experiment and take it as far as we could. It was liberating.”

The band would tour for the new album extensively seeing them return to the states, european festival stages, as well as a headline trip throughout Asia for the first time. 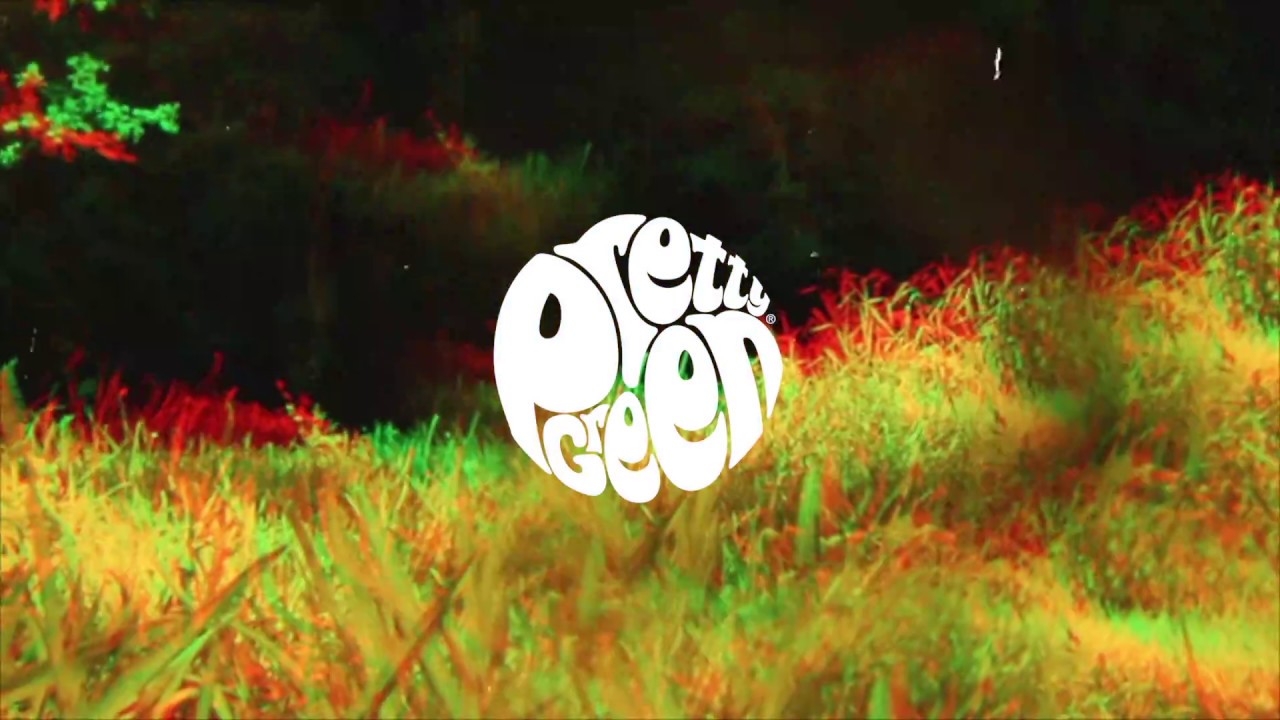