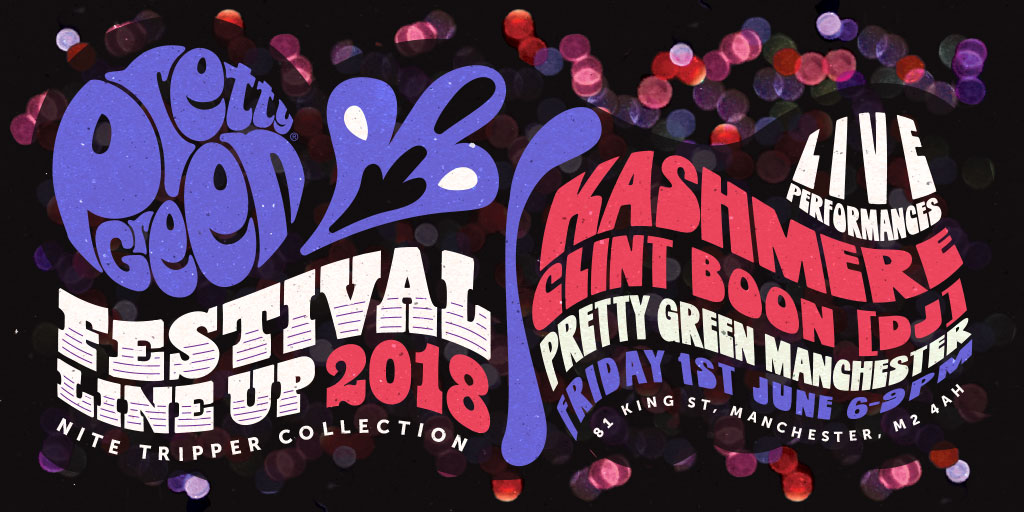 Pretty Green invites you to celebrate the launch of the SS18 Festival: NiteTripper Collection, at our Manchester store.

The launch will take place from 6pm on Friday 1st June and will include a live DJ set from the legendary Clint Boon and live performance from Kashmere.

This event is free entry, we may have to operate a 'one-in, one-out' policy at the door - Join event here 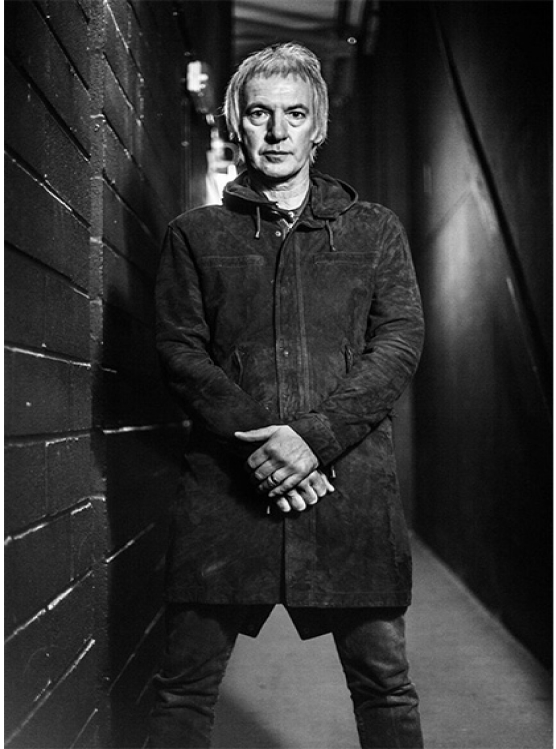 Clint Boon is the Inspiral Carpets’ keyboard player/vocalist/songwriter. Since 1985, Clint’s work with the Inspiral Carpets has taken him around the world several times and resulted in many hit singles and five highly acclaimed studio albums. Clint is more recently recognised through his work as a radio presenter on XFM Manchester, where he worked since the day it launched in 2006 until the date it became RADIO X in September 2015. Clint has presented well over 2000 shows for the station. For the last 20 years, Clint has carved out a successful career as one of the UK’s most sought after club DJs.

Straight out of Stockport, England, KASHMERE merge anthemic, stadium sized indie rock, with a cut of melodic brooding synth pop to create their own unique form of sonic worth. Formed by Joey Newey and Andy Law, on vocals/guitar and drums, as well as lead guitarist Charlie Cole and bassist Freddie Hughes. The band gained recognition after long awaited debut single "Blow Your Mind" springing the band into the limelight in the summer of 2016. Followed by a string of successful singles including 2017 festival favourite "Porcelain". KASHMERE have made their mark on 2018 from the start with their epic and ridiculously catchy release "Codeine". 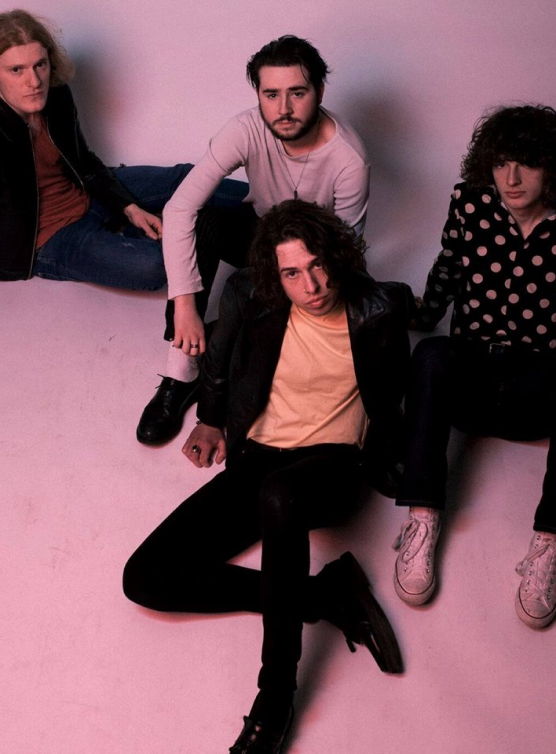 To ensure your comfort and safety we can only we can only accommodate 50 persons at a time at the event. Because of this, we may have to operate a 'one-in, one-out' policy at the door. We cannot guarantee entry (although we'll always do our best).