After give hit albums, a Mercury Prize nomination and countless sold-out shows with The View, the band's frontman Kyle Falconer will release his debut album 'No Thank You' tomorrow on July 27th on Riverman Records.

In celebration of the new album Pretty Green will be hosting two exclusive store events tomorrow, 27th July. Kyle will be performing at Pretty Green Edinburgh at 12pm and Pretty Green Glasgow at 5pm.


This event is free entry, we may have to operate a 'one-in, one-out' policy at the door.

Kyle Falconer was a founder member of The View, and the band signed their first record deal when he was just eighteen years old. Their debut album 'Hats Off To The Buskers' went straight to number one in January 2007 and was later nominated for a Mercury Prize.

A raw and brutally honest collection of songs, much of ‘No Thank You’ finds Falconer exploring a tumultuous time in his life. The majority of the songs cover a period which commenced when he entered rehab in the summer of 2016, right through to the present day where he’s now embracing a new life and outlook as a father. 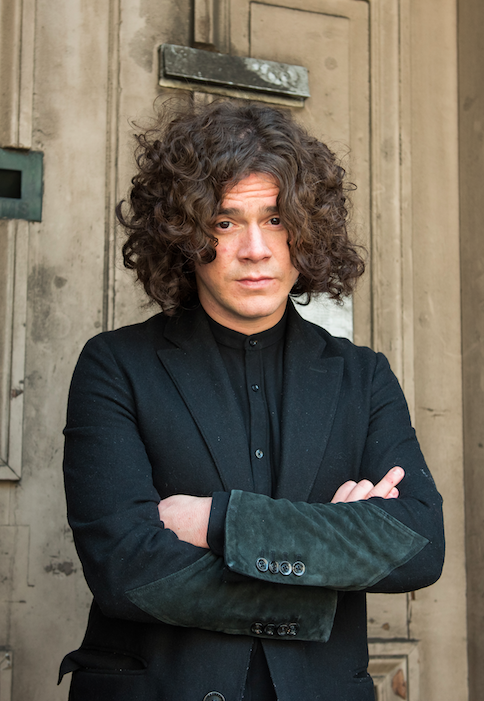 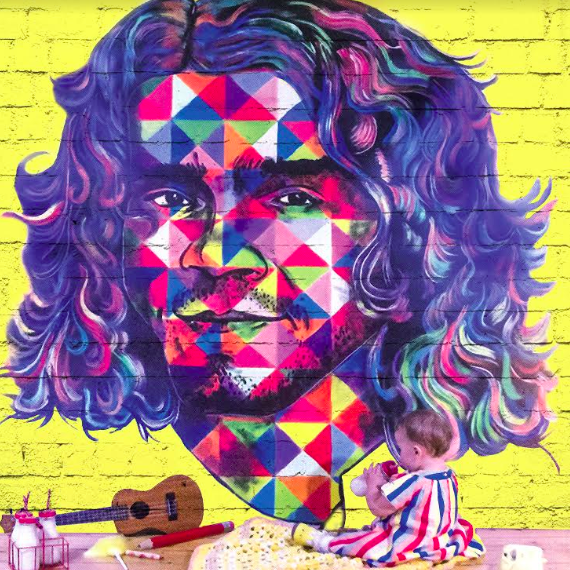 The 'No Thank You' tracklisting is: