The Australian singer entertained guests with songs from his latest album plus classic hits from Jet. 'Sugar Rush' is released Friday 27th July.

We caught up with him to chat about his new album, stand out gigs and his Italian band. 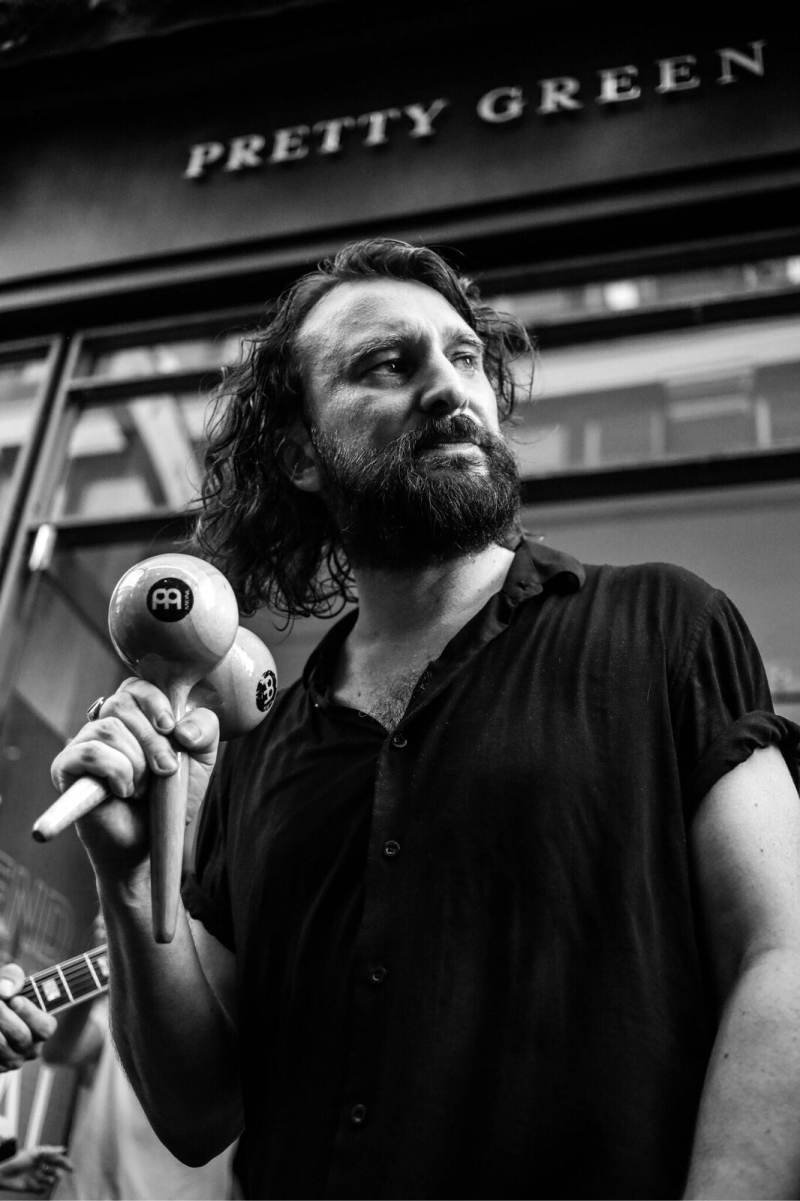 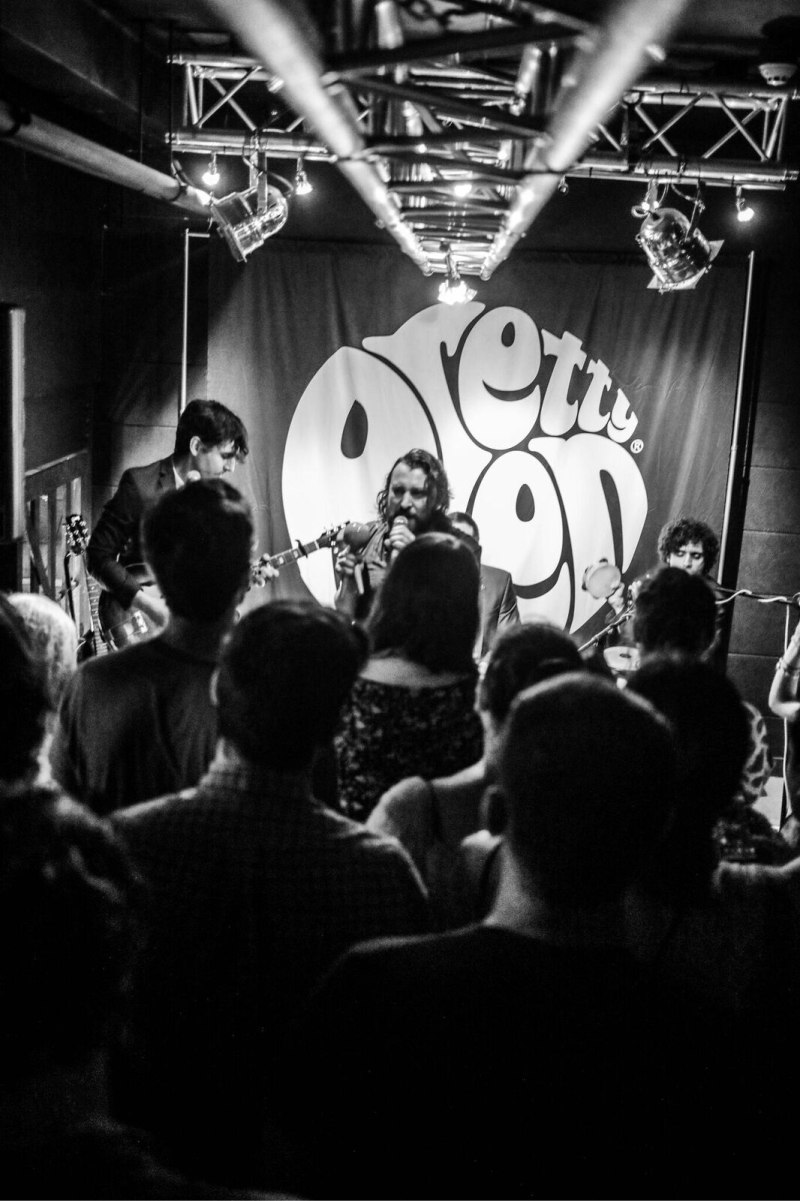 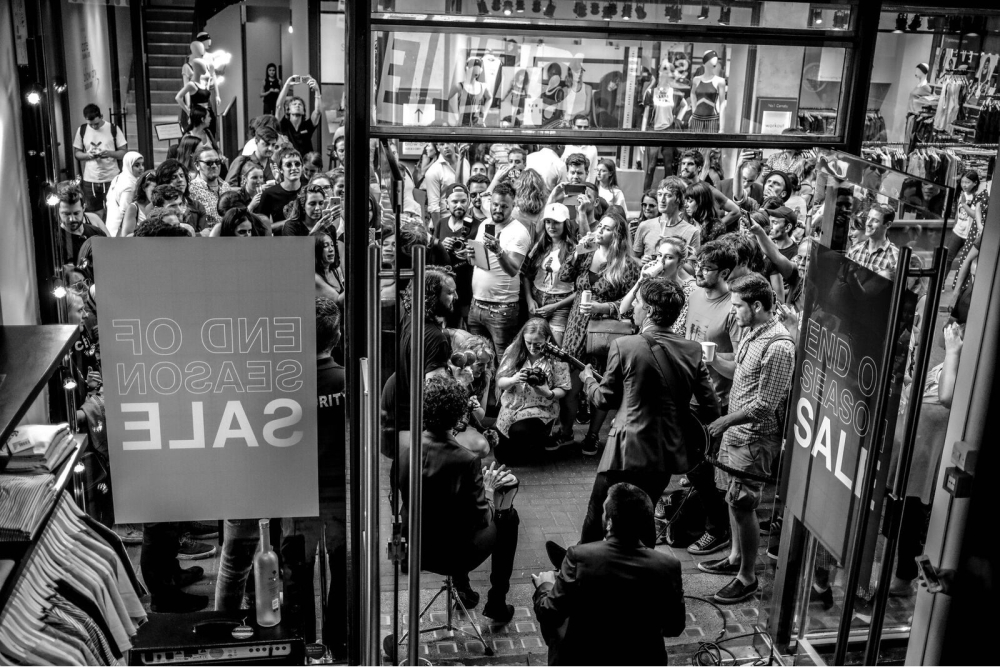 'Sugar Rush' was released Friday 27th July and is available to stream below: 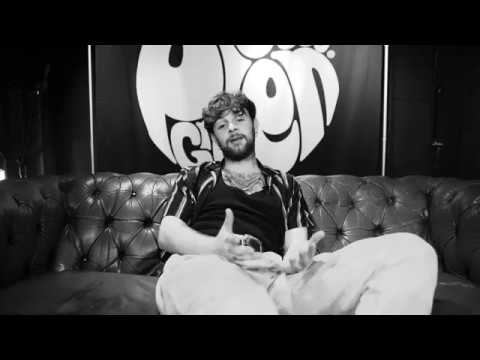