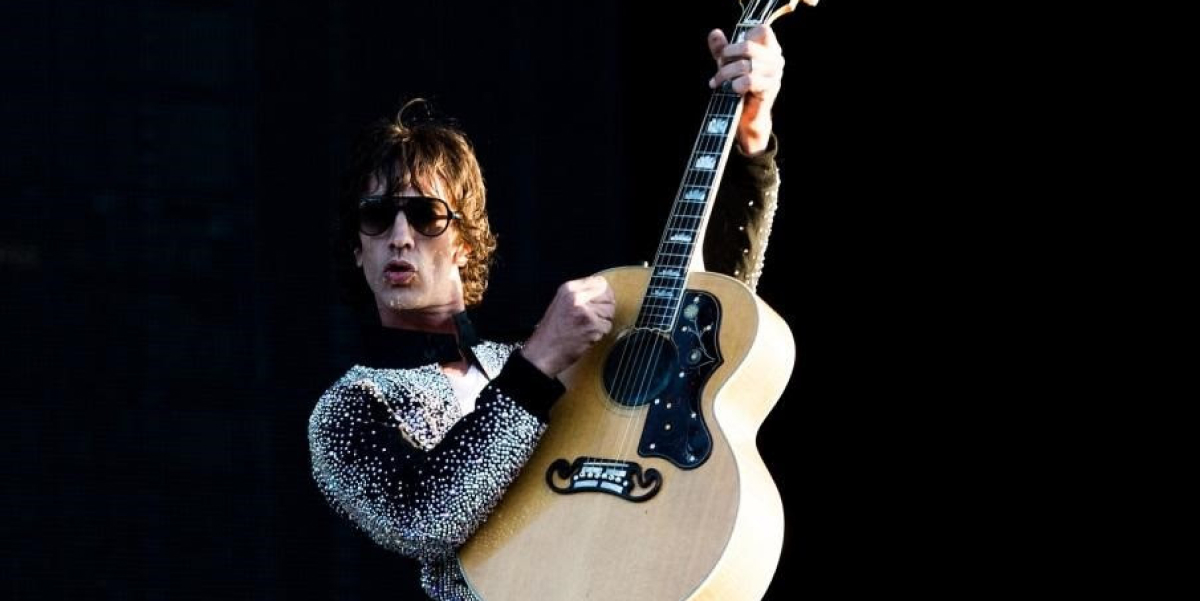 Richard Ashcroft is set to return with the release of his fifth solo studio album ‘Natural Rebel’ on October 19th . The album will be released on his own RPA label and will be his first released via BMG. ‘Natural Rebel’ represents the latest chapter in a hugely successful solo career for the former Verve frontman and Ivor Novello winner.

Featuring ten new songs, all of which were written by Ashcroft, ‘Natural Rebel’ was produced by the singer-songwriter alongside Jon Kelly (Paul McCartney, Kate Bush) and Emre Ramazanoglu (Bobby Gillespie, Jarvis Cocker).

‘Natural Rebel’ is now available to pre-order from on 180 gram vinyl, CD and cassette. 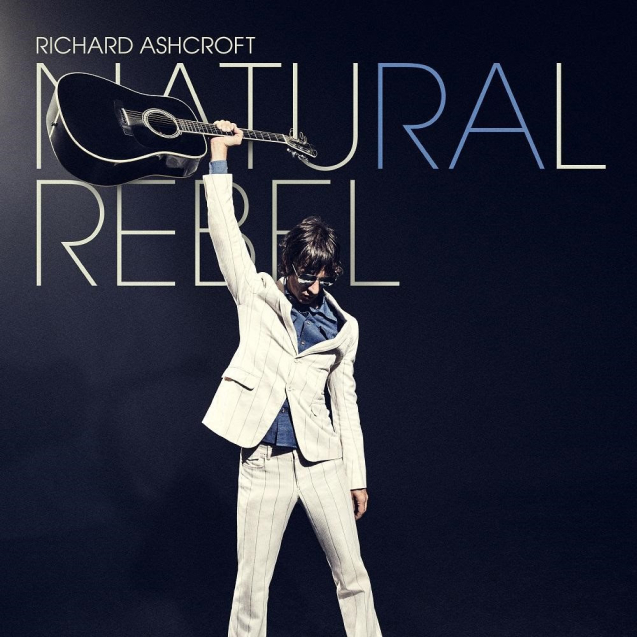 “With experience comes knowledge and for me this is my strongest set of songs to date. All my favourite sounds distilled into something that will hopefully give my fans lasting pleasure. It is for them. Music is power.”– Richard Ashcroft


Pre-order 'Natural Rebel' from the Official Richard Ashcroft Store to gain access to early-bird tickets to a small series of intimate shows to preview the album. Pre order here