10 Facts About The White Album You Might Not Know 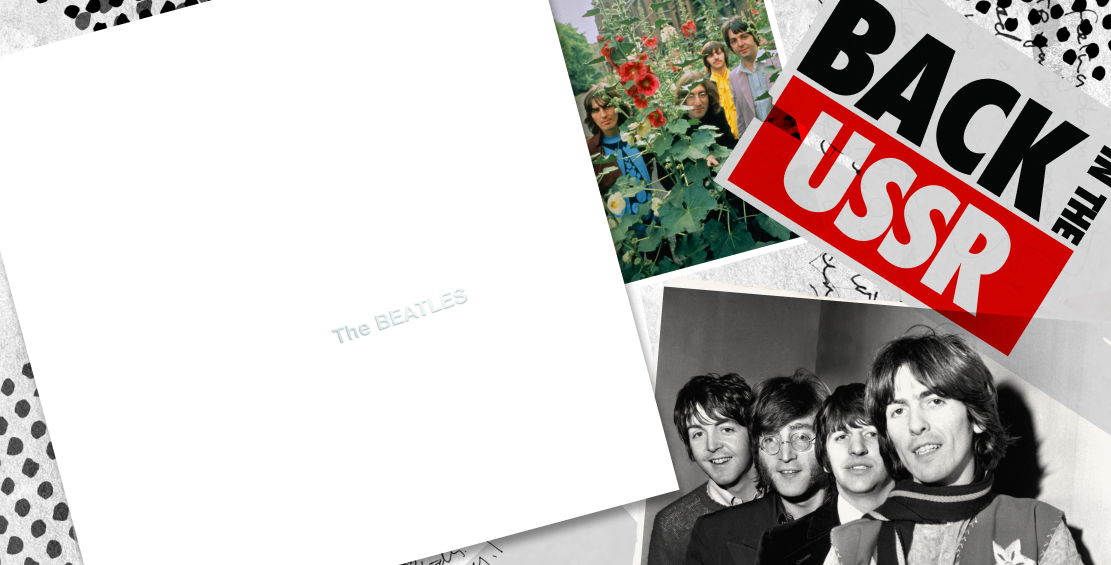 Released in late ‘68, The Beatles’ White Album is considered by many a work of fractured genius. But how well do you know it?

Here’s 10 brilliant facts to add to your Beatles trivia knowledge...

Most of the songs for The Beatles were written during the bands time at a Transcendental Meditation course with Maharishi Mahesh Yogi in Rishikesh, India, between February and April 1968.

Did you know there’s actually no bass guitar on the song ‘I Will’? Those ‘bass’ notes you can hear are actually being made by Paul. With his mouth.

The album's sleeve was designed by pop artist Richard Hamilton. The cover featured a unique stamped serial number, "to create", in Hamilton's words, "the ironic situation of a numbered edition of something like five million copies". In 2015, Ringo Starr's personal copy number 0000001 sold for a world record $790,000 at auction.

This phrase is taken from the Yoruba tribe from Nigeria meaning ‘life goes on.’ It was a saying commonly used by conga player Jimmy Scott, an acquaintance of Paul’s.

Many Beatles fans will be aware that guitar legend Eric Clapton appears on the album, but what many may not know is that the track ‘Savoy Truffle’ was actually written by George Harrison as a tribute to Clapton’s fondness for chocolate. The title, and many of the lyrics, come from a box of Mackintosh's Good News chocolates.

Another student of Maharishi Mahesh Yogi in early 1968 was Prudence Farrow, the sister of Hollywood starlet Mia. Allegedly, she locked herself in her hut for three weeks because, as John Lennon described it, she “was trying to find God quicker than anyone else.” The song is all about Lennon trying to coax her to come out of her hut.

#7 Taking on The Who

When McCartney heard that The Who had written a song that was supposedly one of the loudest, most raucous, and dirtiest ever recorded in the shape of “I Can See For Miles”, he decided he wanted to go one better. "Helter Skelter" was the product of this mission.

The unique finger picking guitar style used by Lennon in the song ‘Julia’ (the track he had written for his mother) was actually taught to him by longtime friend and fellow popstar Donovan. 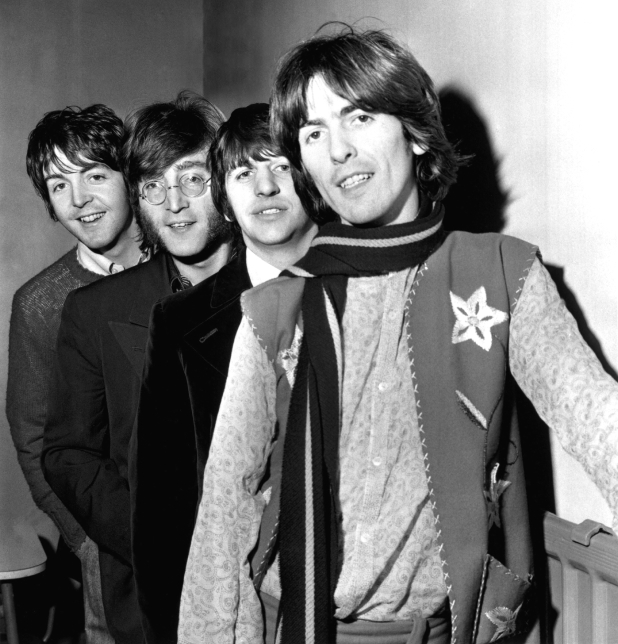 #9 The return of Ringo

It’s no secret that these recording sessions were some of the toughest the band experienced. Ringo Starr in particular felt so much like an outsider he actually quit for two weeks before he was persuaded to rejoin. When he came back, he was greeted by flowers strewn across his drum kit by Harrison as a welcome-back gesture.

Although many people associate the track ‘Martha My Dear’ with McCartney splitting from his then partner Jane Asher, the title was actually inspired by a very different lady: his Old English sheepdog. Martha sadly passed away in 1981. 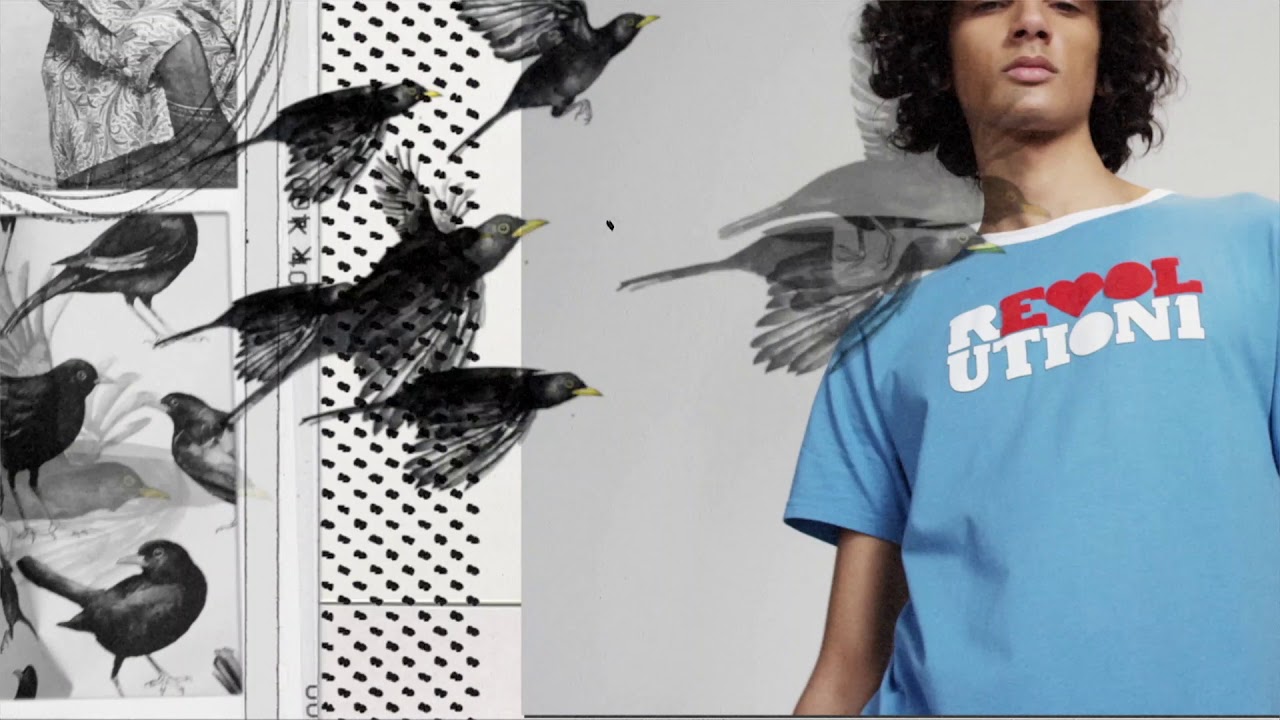