For our third Beatles collaboration we’ve focused on the legendary White Album. We’ve used the infamous “Mad Day Out’ photo session, shot by Don McCullin on 28th July 1968, as a key reference point for the collection. 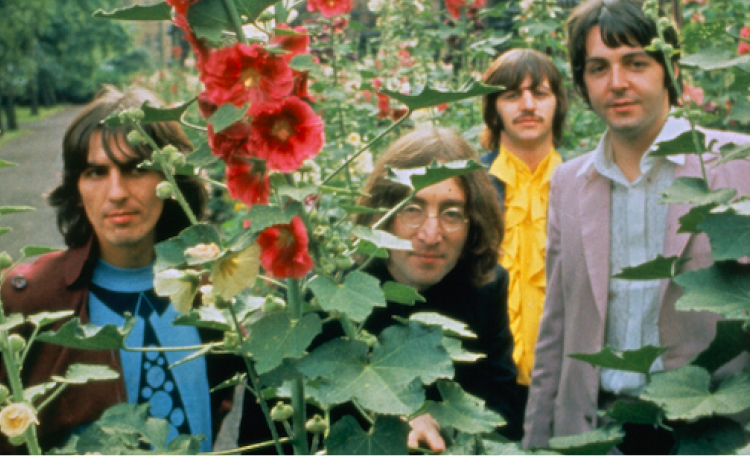 McCullin photographed the band at various locations around London such as Whitechapel, Old Street and the Sunday Times building on Gray’s Inn Road. This new range incorporates key pieces inspired by what the band were wearing that day. 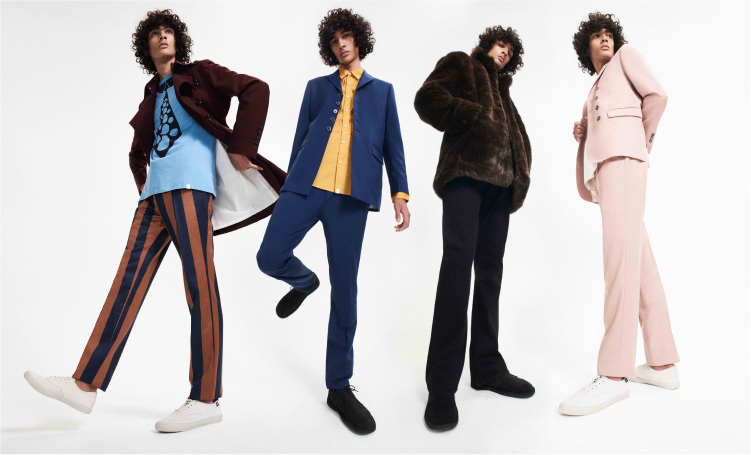 By 1968, psychedelia was in full swing and The Beatles were still embracing elements of that look, so candy stripes and bright, block colours all play a crucial role throughout our collection.

We’ve also added our own signature stamp to the range with original hand drawn and painted prints, as well as late 60s-influenced bold graphics.

10 Facts About The White Album You Might Not Know