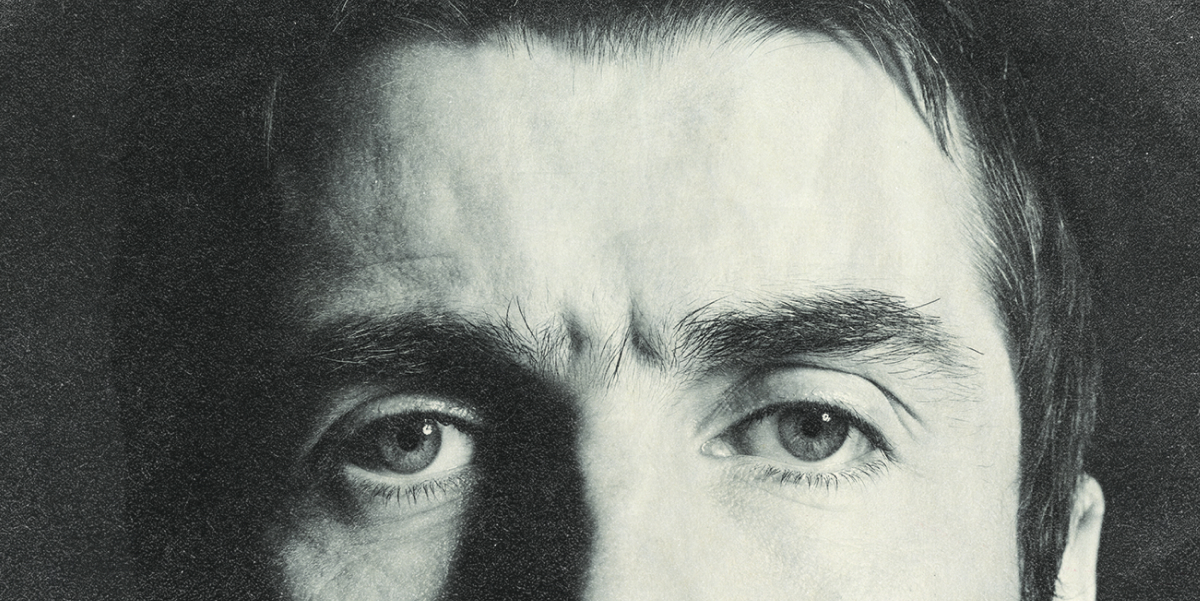 Returning to the city where his roots are firmly planted, Gallagher will perform at Lancashire Cricket Club, Manchester on Saturday August 18. Set to be brimming with tracks from his recently-released debut solo record As You Were, including ‘Chinatown’ and ‘Wall As Glass’ as well as some Oasis classics, the summer show is already shrouded in anticipation.

Two Chances to win, simply follow the instructions below:

A pair of tickets will be hidden at a key location in Manchester next week. Two clues for the location will be revealed over the next few days before the tickets are released. For the first clue visit the Pretty Green Manchester store on Kings St.

The second and final clue will be released on Pretty Green Manchester Twitter this Sunday evening 5th August.