The Evolution Of Kevin Saunderson

In the run up to the Pretty Green & Mixmag ‘World Of Deep’ event at Oval Space on 14th September, we take a look at the evolution of the headliner, techno legend Kevin Saunderson.

Kevin has spent three decades at the top in dance music including inventing techno as part of The Belleville Three and creating timeless house classics like 'Big Fun' and 'Good Life' as part of Inner City.

A member of the original ‘Belleville Three’, Kevin Saunderson, along with Derrick May and Juan Atkins, invented techno in the late eighties. Over 30 years later, he continues to be a huge international draw as a DJ.

Kevin Saunderson has adopted many different aliases, including Inner City, Kreem, Reese and E-Dancer. It is under the latter moniker that Saunderson released ‘Heavenly’, an underground-centric LP, which gained critical acclaim worldwide, as the 90s came to a close.

Pretty Green & Mixmag team up to present ‘World Of Deep’ the exclusive European debut of Kevin Saunderson's incredible 'E-Dancer' live show, based on his classic album and fresh from Detroit's Movement festival.

Tickets available via the link below. Join the event for updates. 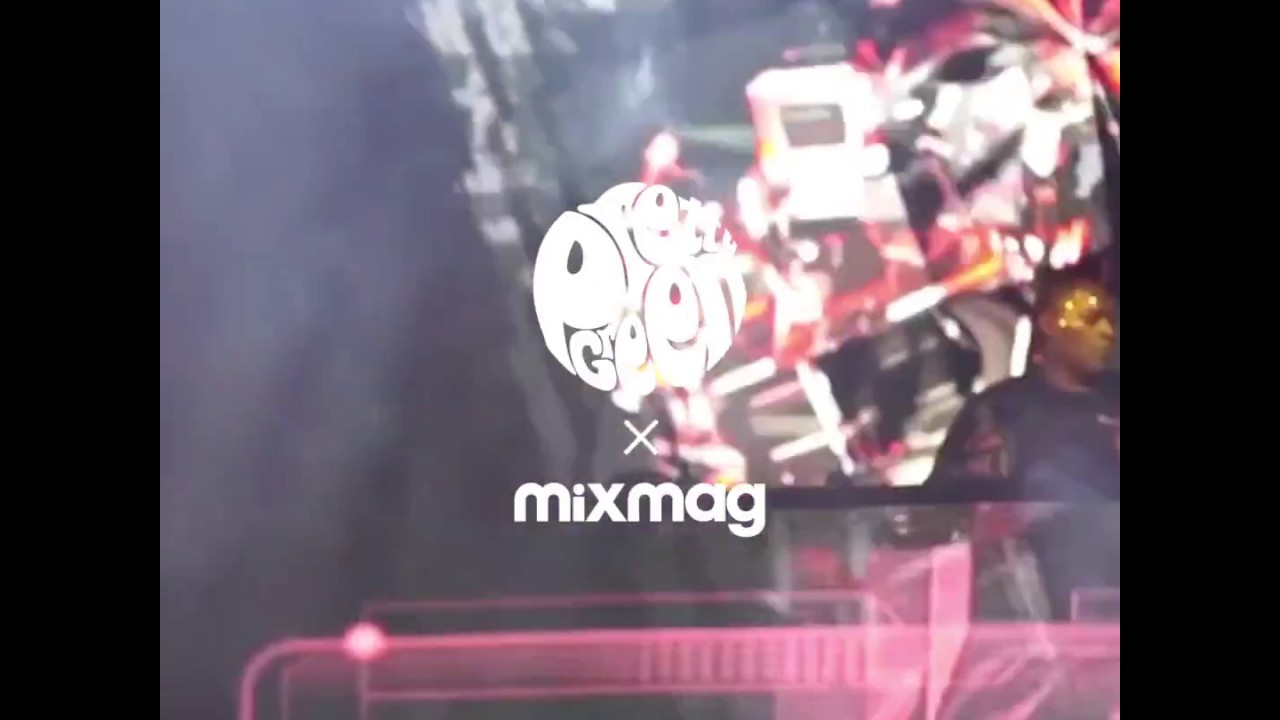 The Evolution Of Mixmag