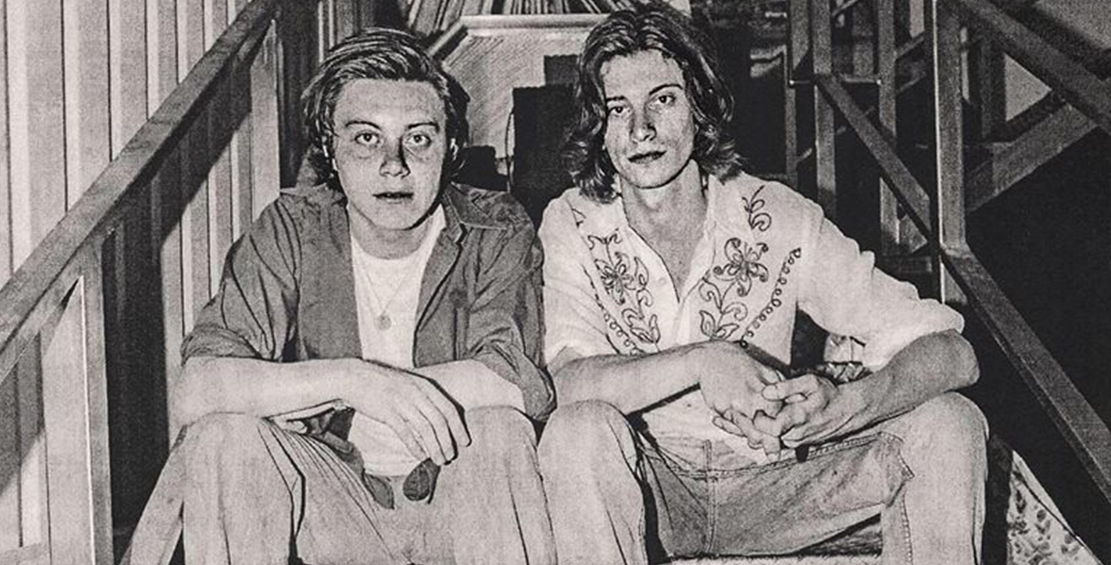 Introducing new music from Sunglasses For Jaws, a two-piece instrumental project with a unique and playful sound.

Whilst ‘Thantophobia’ comes from the Latin words for fear of death, SFJ doesn’t tell such a morbid tale.

"Creating a comedic twist is important to what we do, as is having a lighthearted tone in a sound that can end up quite extravagant - there’s always a lot we want to explore.

Many of the vocal samples are from the film noir era and snips we’ve found along the way. We came across the term Vaudeville, a kind of Baroque entertainment in the 1700s without moral intentions and liked the phrase a lot, in terms of it capturing the mood we’re trying to create” - SFJ 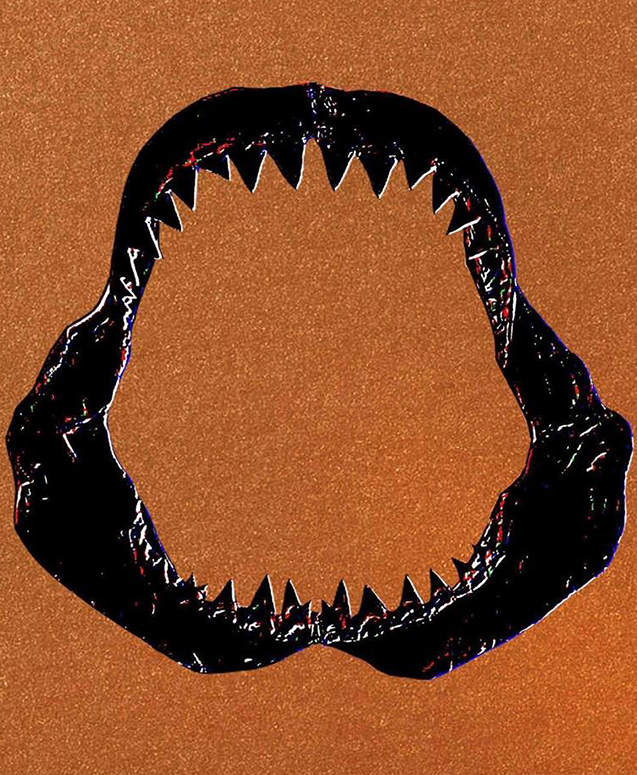 "We started recording the album from our bat-cave studio in Bethnal Green back in the sweltering summer, so let’s hope the sun went to our heads in the best way. It’s been a wicked process that’s taken us right up to the end of 2018, featuring some of the most talented people we know” - SFJ

Listen to the new record: