The Who Announce Wembley Stadium Show 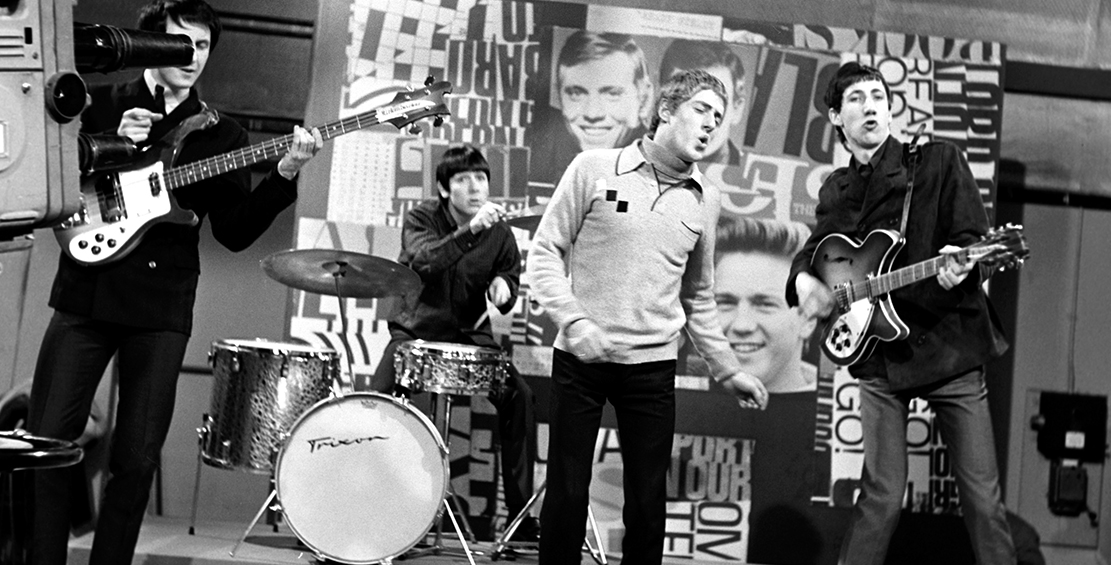 The Who today announce that they will be playing London’s Wembley Stadium on Saturday 6th July 2019. With special guests Pearl Jam’s Eddie Vedder and the Kasier Chiefs, with more acts to be announced.

Singer Roger Daltrey and guitarist and songwriter Pete Townshend will be joined by guitarist/backup singer Simon Townshend, keyboardist Loren Gold, bassist Jon Button and drummer Zak Starkey. The band will also be accompanied by a symphonic orchestra for the show.

We’re playing Wembley Stadium on July 6th, 2019 and want to see you there!
You've got until 4pm Tuesday January 29th to get first access to tickets. Find out how by visiting the store now: https://t.co/hezE57j4xt pic.twitter.com/3uiXXFqs31

“The Who are touring again in 2019. Roger christened this tour Moving On! I love it. It is what both of us want to do. Move on, with new music, classic Who music, all performed in new and exciting ways. Taking risks, nothing to lose. Looking forward to seeing you all. Are you ready?”

“Be aware Who fans! Just because it’s The Who with an orchestra, in no way will it compromise the way Pete and I deliver our music. This will be full throttle Who with horns and bells on. The Who will also be releasing their first album of new songs in thirteen years later this year. Their first original material since 2006’s ‘Endless Wire.’ Townshend has stated that fans can expect ‘dark ballads, heavy rock stuff, experimental electronica, samples stuff and Who-ish tunes that began with a guitar that goes yanga-dang.’

For early access to tickets, pre-order the new album now to access a pre-sale starting from Wednesday 30 January at 10.00am.

10 Mind Blowing Books To Cross Off Your Bucket List