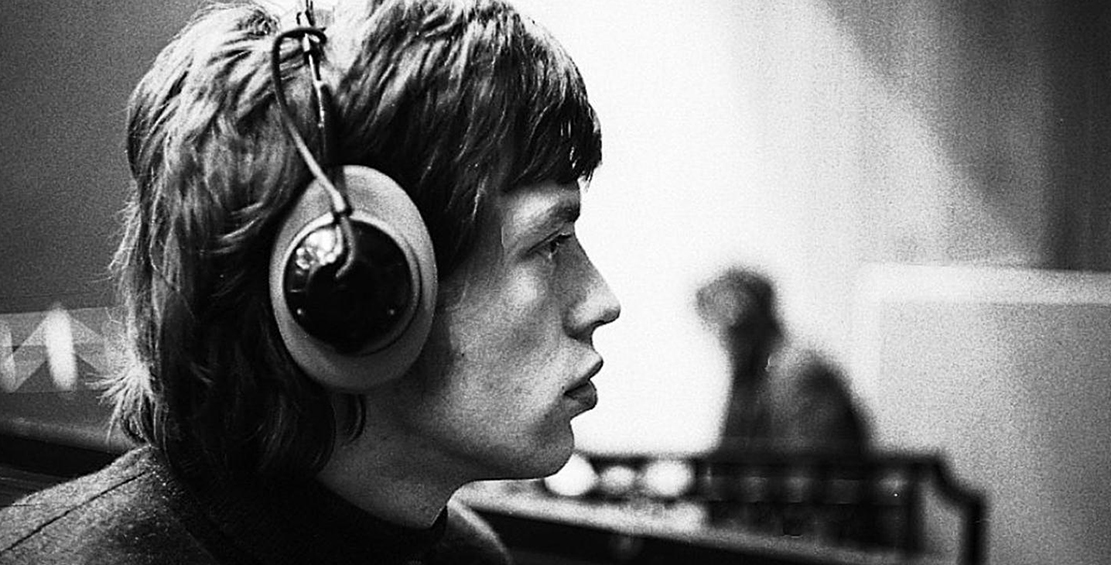 Everyone loves a podcast. But while there are plenty of music podcasts that detail the latest mega releases or chart happenings, there’s only a few that get into the nitty gritty of alternative music. So, we decided to take a closer look at eight podcasts that explore some of our most cherished artists in creative and unusual ways.


Ever listened to a song and wondered how each of the different elements came together, all the way from conception to mastering? That’s the essence of this remarkable podcast that lets musicians tell the origin stories of their finest work. Song Exploder has been going for five years now, and in that time they’ve revealed everything from how Fleetwood Mac paraphrased a Rolling Stones drumbeat on “Go Your Own Way”, to how MGMT hid a tiny ode to Elton John’s “Tiny Dancer” within their hit song, “Time To Pretend”.

Stay Free: Story of The Clash


High summer in 1976: while a riot explodes across West London, four young musicians find a way to express their anger in the blossoming punk scene. That’s how episode one begins in this fascinating podcast that tells the story of The Clash from humble beginnings to global stardom. What separates this from any other biographical podcast is its narrator, Chuck D of Public Enemy, who frequently draws interesting parallels between the social issues and energies that fuelled golden era hip-hop and those of British punk.


Disgraceland likes to lift the rug of modern music and focus on the grime and dirt that lurks beneath. Some of its most enticing episodes have focused on the murder of John Lennon, the deadly rivalry between Tupac and Notorious B.I.G. and the violent life of Sid Vicious. This one’s for the salacious listeners who like to know the dark truths behind those who write their favourite songs.


Hosted in turn by Stuart Stubbs and Greg Cochrane from Loud And Quiet magazine, each episode of Midnight Chats is an intimate, late-night conversation with a musician willing to indulge in informal, back-from-the-pub waffle. Chats with some big names, including Tame Impala, Serge Pizzorno, Johnny Marr, Haim and Bobby Gillespie.


This is Modern Rock treats every season like a time capsule. Season one began in 1988, and focused on a different iconic song for each month, unpacking the cultural resonance of hits like Lou Reed’s “Dirty Blvd” and The Cure’s “Fascination Street”. One of the most recent episodes was a deep dive into the alt-pop classic, “Pure”, by the Lightning Seeds. It’s a perfect way to explore the way music changes over time, as new trends and technologies open the way for innovation and genius.


Recorded live with band members Tom, Charlie, Josh, Joe and Myles from The Blossoms pub on the A6 in Stockport. Each week, the lads greet you into their local for a swift half, top laugh and all kinds of rum malarkey. There's tall tales, sound advice, crank calls, and the ‘Sixth Blossom’ - Charlie's Grandad John.

Q The Making Of


Each week, Q Magazine Editor Ted Kessler interviews a superstar songwriter and musician about their life and career in music, about their ups and downs, their hits and misses. Episodes include, Liam Gallagher, Fat White Family, Loyle Carner and YAK to name a few...


Eight tracks, a book and a luxury: what would you take to a desert island? Guests share the soundtrack of their lives. Highlights for us include Ian Wright, Morrissey, Lily Allen, Louis Theroux...