Talking Football and Songwriting With the Lightning Seeds' Ian Broudie 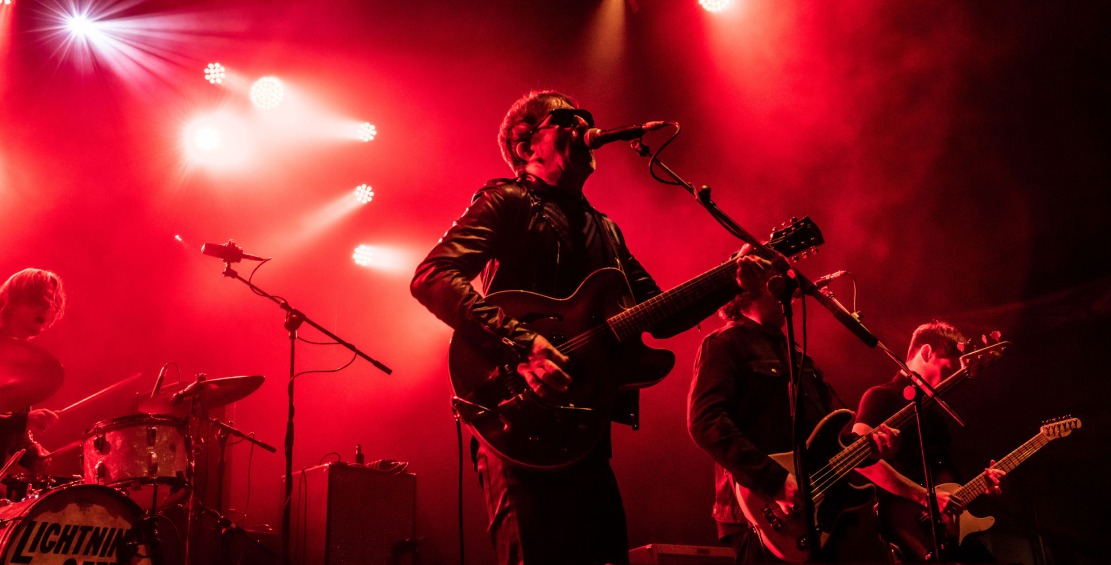 Ian Broudie is at home writing songs, in every sense. As the man behind the Lightning Seeds he’s been responsible for some of the most unforgettable melodies in British pop music. From “Pure” to “Three Lions”, he’s earned a legendary reputation for his ability to craft anthemic, yet emotionally complex, pop songs. Yet he’s also, literally, at home writing songs.

“I write around my house really, more or less, I’ve always done that,” he says over the phone. “The first album was recorded in the attic room in my house, for the second one my brother let me use the front room so I didn’t use the attic anymore because it was above his bedroom.”

It’s perhaps unsurprising for a composer and producer who has been making music his entire adult life – starting long before the Lightning Seeds. The Liverpool-born songwriter’s career began as a member of Big in Japan, a 1970s punk band which also contained future members of the KLF and Siouxsie and the Banshees. During the 1980s he was better known as a producer, working on records for Echo and the Bunnymen and the Fall.

By the end of that decade, however, Broudie turned to writing songs for himself. He picked the name The Lightning Seeds and in 1989 released his first album ‘Cloudcuckooland’. It contained, among many other standouts, “Pure”. With its simple but devastating melody, and sparkling lyrics, it cast a spell on listeners that still hasn’t been broken. 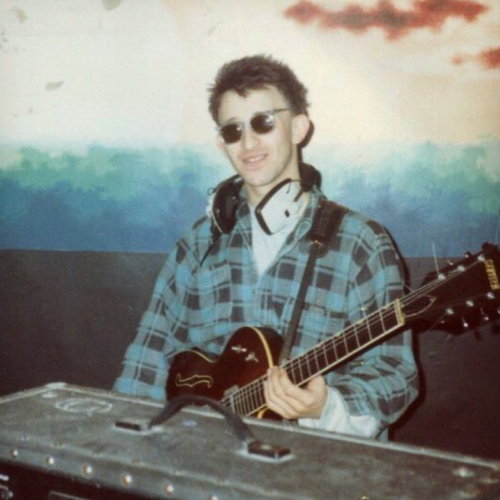 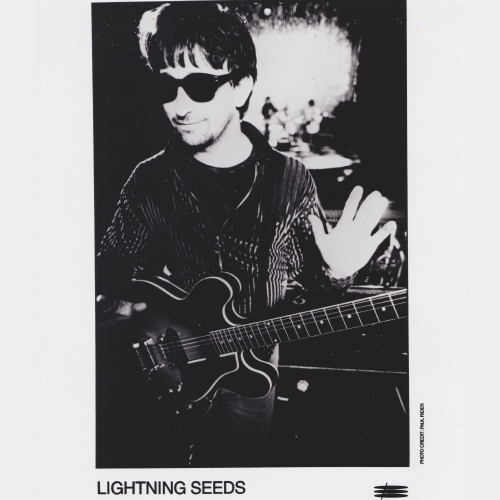 “I actually didn’t want it on the album,” Broudie remembers with a laugh. “It was the first time I’d ever really sung and written all the lyrics. I thought it was a bit embarrassing!” Fortunately for UK pop history, his sheepiness about the track was overruled by his bandmates. The single started with a limited press of 500 copies, but grew organically into a mainstream hit in the UK and America. “I think, now, it’s my favourite song I’ve done,” Broudie adds.

It makes sense that Broudie is thinking about these things. He’s currently preparing to tour the Lightning Seeds third album, 1994’s ‘Jollification’, which turns 25 this year. Rehearsing songs from the record, he says, has given him a renewed appreciation for his older material. “It’s made me go into the intricacies of the tracks, he says. “It’s given me a little bit of confidence in my songwriting and enabled me to finish some tunes I’ve been writing for a while.” Thinking and talking about ‘Jollification’, Broudie says, has also reminded him what an exciting time it was for British music. “I noticed some of the other albums that came out in that year and it’s amazing! ‘Definitely Maybe’, ‘Parklife’… it was quite a time!" 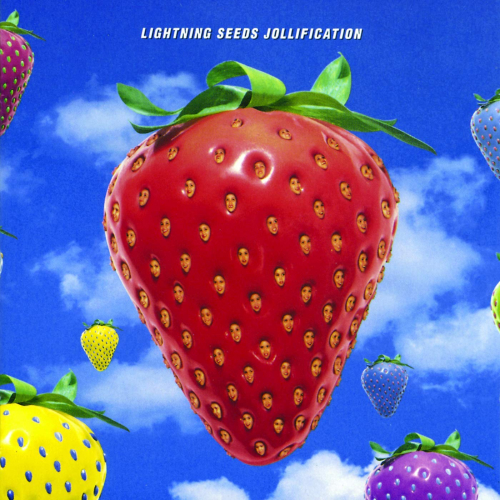 Quite a time indeed; an era when British pop was defined not just by the music, but by style and sport. For the Lightning Seeds, more than most other bands, football was a huge part of their identity. Both in terms of the clothes they wore – Broudie often paired his shades and shirts with trackies – and the songs they wrote. Broudie puts this down to a lifelong love of the sport, and its effect on people. For the man behind “Three Lions”, the football has never been coming home, it was already there.

“My first experience of going to a football match was in the sixties,” he explains. “The thing that really struck me was hearing my father, and all these men, singing ‘You’ll Never Walk Alone’. It’s a place of great emotion, the football ground. And I think wherever there is great emotion – a wedding, a funeral, a football game – people burst into song, or are comforted by music. It’s a magical thing. 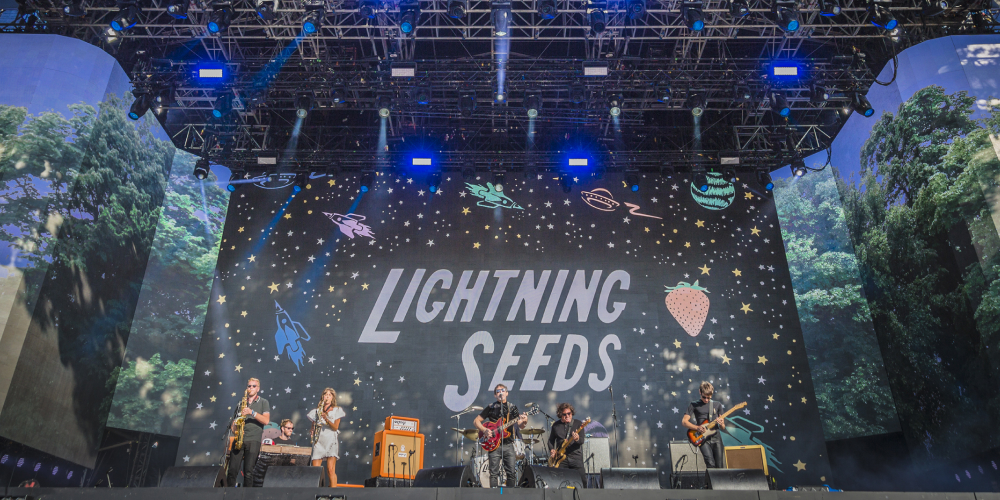 It’s a magic he’s been able to bottle across countless hits, despite that he still struggles with being referred to as a “pop genius” – as he often is. “I don’t like ‘perfect’ pop songs,” he says. “I don’t know what it is, I certainly don’t aspire to write them.” In reality, he says, the key to his success is much simpler: starting with something he believes in. “Very early on in my career I realised that if you have a good idea, even if you can’t do it very well, it will always be a good idea.”