How Sportswear Took The Main Stage 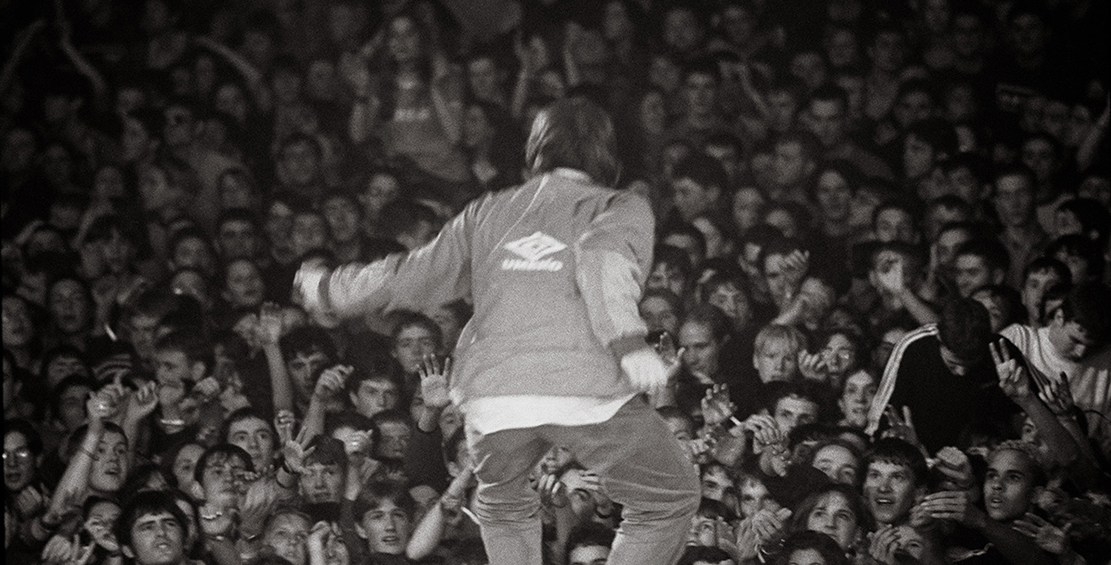 When Liam Gallagher and Damon Albarn squared up to each on the pitch at a charity football match in 1996, it became a tabloid splash. Never had the Britpop rivalry been captured so well in one distinct image. 23 years later, the photo has a much deeper resonance. With Gallagher dressed in an Adidas long sleeve and a ‘Man City blue’ Kangol bucket hat, and Damon wearing a full look of block coloured Puma, the photo bottled an atmosphere that was only just beginning to take hold: the blossoming union of music, football and fashion. 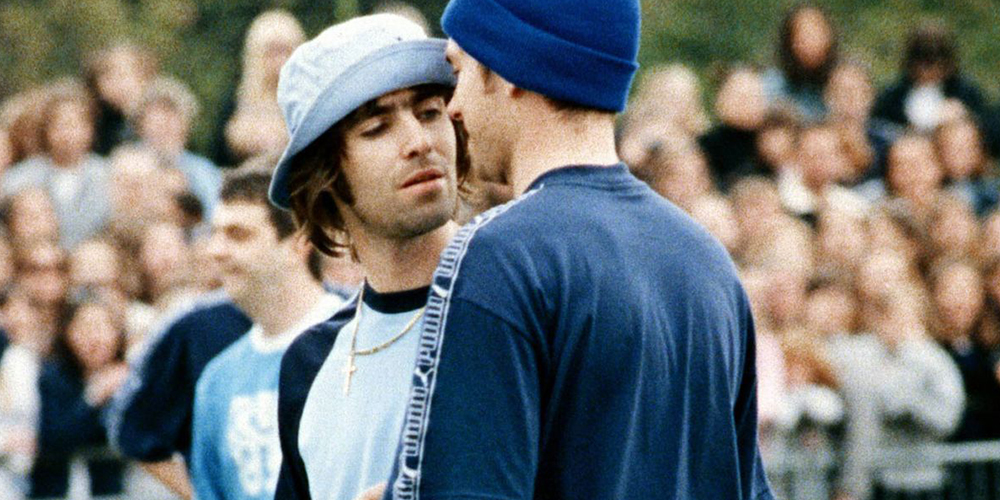 Music and football have always interacted. As The Lightning Seeds’ Ian Broudie told The Guardian in 2014, “At the most raw, emotional times, people sing together, whether it's a funeral or football match.” But up until the late 80s and early 90s, much of the music connected with football was based on traditions or novelty, with grand songs like Man City’s “Blue Moon” or Liverpool’s “You’ll never walk alone”.

But during the 90’s things got modernised. Football fans began flocking into venues, swapping terrace culture for club culture, drawn by what musicologist Simon Reynolds described as the “collective fervour, bodies pressed together, the liberation of losing oneself in the crowd.” Matchday looks began to be as common at Stone Roses shows as football stadiums, and sportswear began to interact with the baggy styles of music fans. Gigs, like football matches, became spaces for working class youngsters to express. 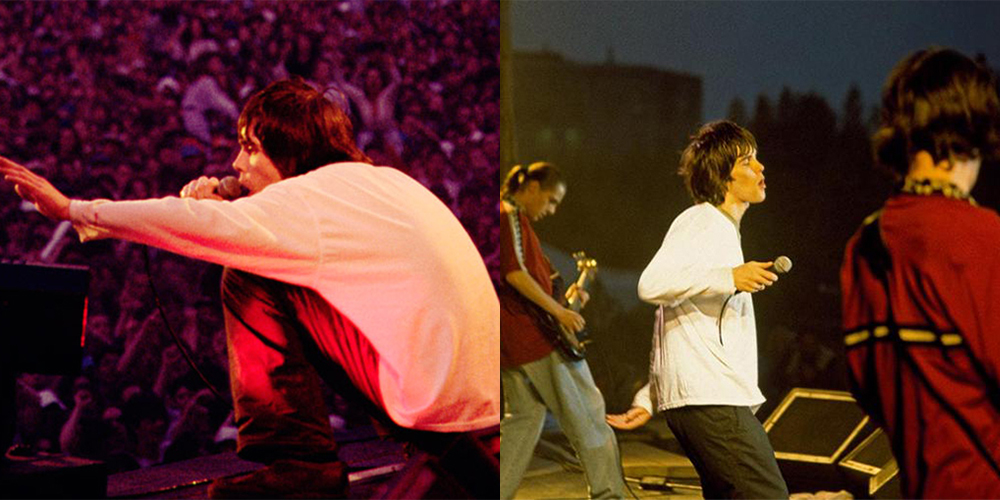 In 1990, New Order gifted the world with the first truly great contemporary football song, “World In Motion”. Far superior to anything that had gone before, the Manchester band’s rousing dance-pop banger felt like the first time football and music had moved beyond jokes and gimmicks. And the video, in which Bernard Sumner sported the iconic blue Umbro England shirt, ignited the notion of a football shirt as a fashion statement. 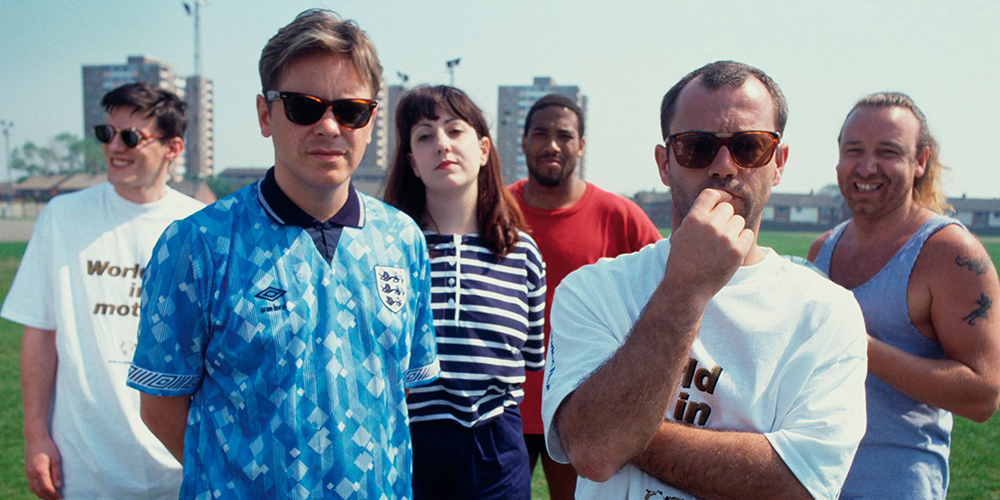 By the time Britpop exploded in the mid-90s, sport, music and fashion had become a holy trinity. The celebrity footballer came of age, as vibrant characters like Eric Cantona and David Beckham became as culturally prominent as Jarvis Cocker and Brett Anderson. Your taste in music, much like your choice of football team, was both a form of individual expression and a way to feel part of something greater. 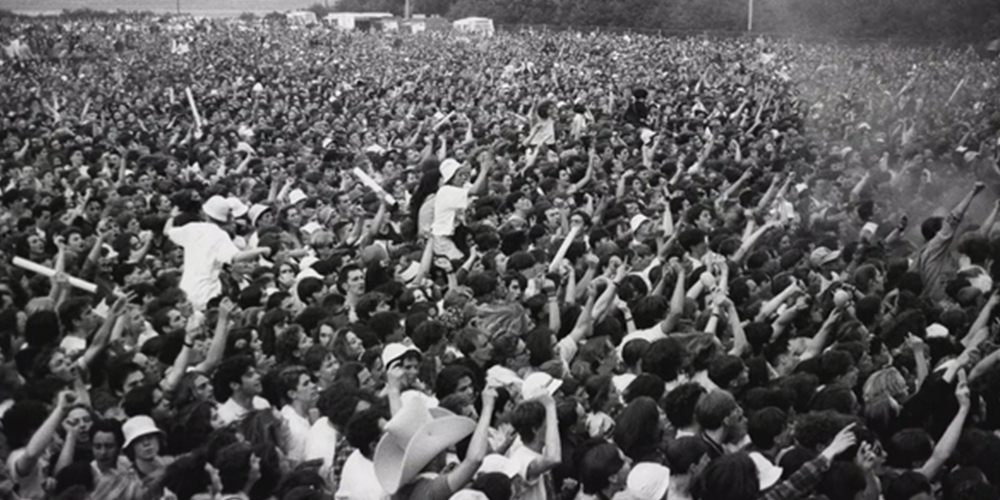 The fashion of the day met somewhere in the middle, as sportswear became a celebration of the working class roots that lay at the foundations of both football and rock music. Like in 1996 when, during Oasis’ historical 40,000 capacity shows at Maine Road, Liam Gallagher took to the stage wearing a long sleeve Umbro drill top. Today, sportswear still dominates fashion. The rise of streetwear in the 2010’s, coupled with fashion’s nostalgia for the 90s, this style isn’t going anywhere. 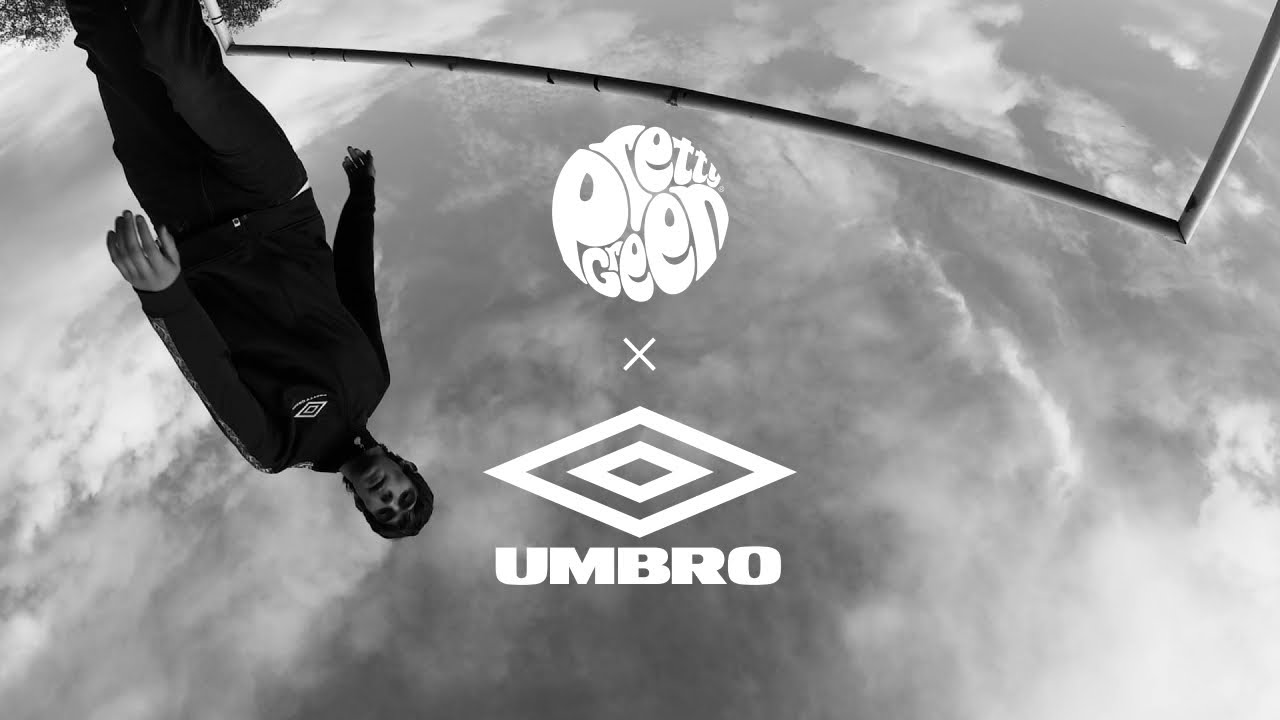