Five Style Lessons to Learn From The Beatles This Party Season 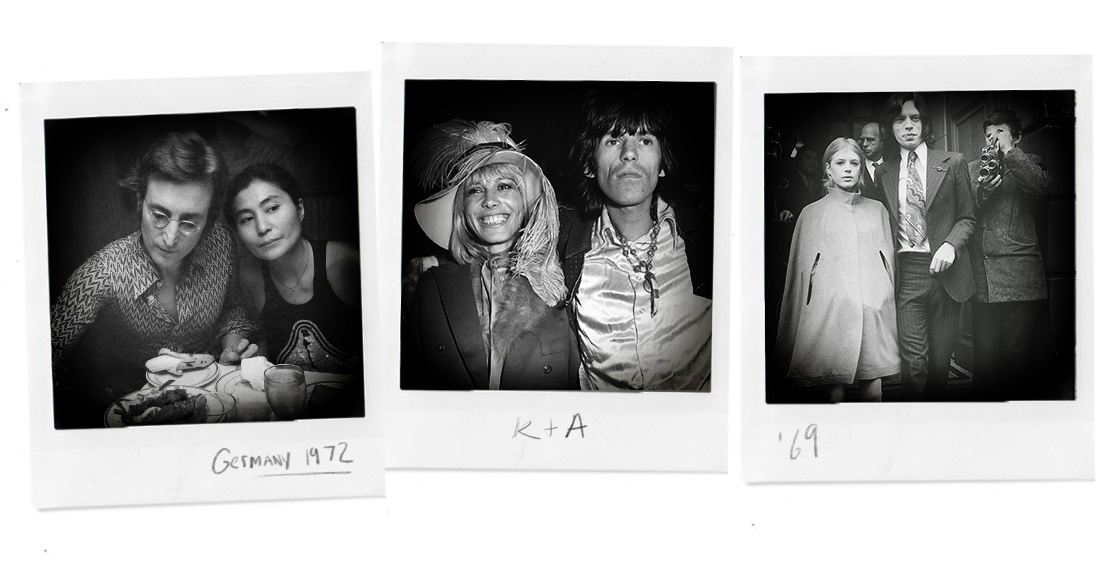 Christmas party season now in full swing, so we’ve decided to list the five style lessons The Beatles taught us about how to express yourself through smart sartorial choices. Why not embrace a classic look, explore your personal quirks through accessories or go bold with a statement shirt. Here be the lessons we learned from the legacies of George, John, Paul and Ringo.

Take a tip from your mates

Legend has it that it was Paul McCartney’s idea for all The Beatles to dress the same. The idea struck him during the early 60s and inspired the most mod-inspired look of the Beatles fashion era: collarless skinny suits with crisp and clean cut shirts. Paul’s thinking was that it made the quartet look cohesive and dynamic onstage, but the same rules apply to your Christmas party season. We’re not saying you should all dress identically, but a group of mates in complementary outfits is a powerful look. 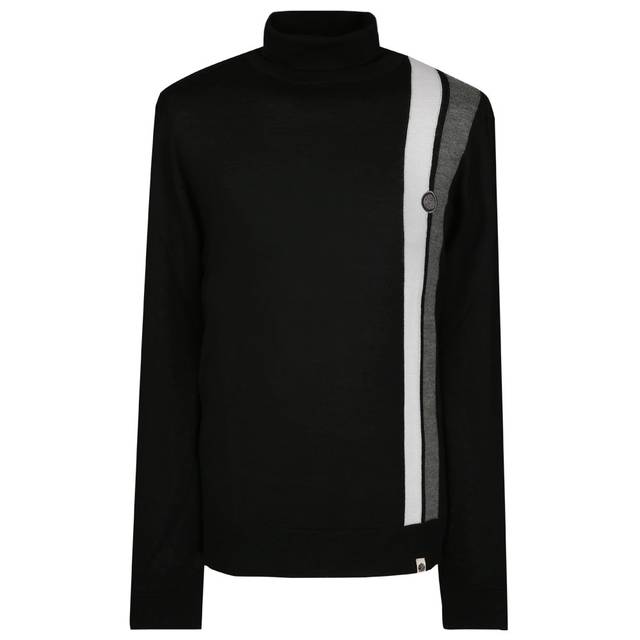 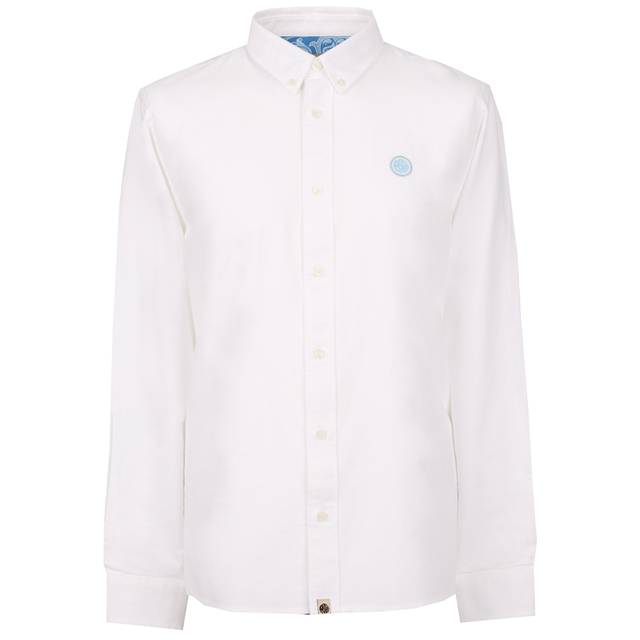 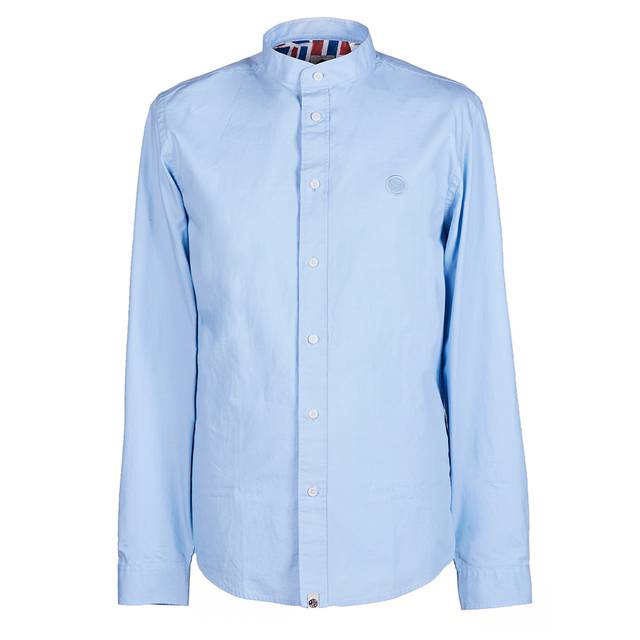 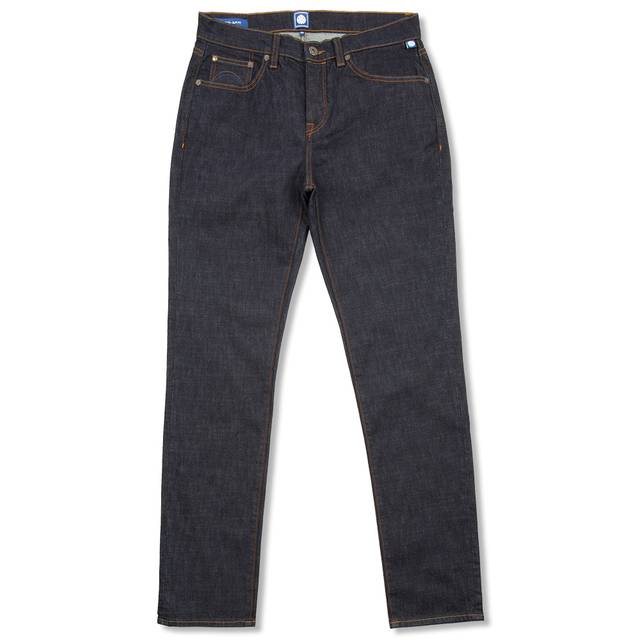 During 1960’s fashion, menswear became far more flamboyant and The Beatles’ outfits began to represent their individual styles. John Lennon’s round-rimmed glasses became an object of fashion history, Ringo Starr hit the turtlenecks, George Harrison rocked denim shirts, and psychedelic patterns began to influence Paul McCartney’s shirt selections. Yet somehow, they managed to make all this work in tandem by keeping things fluid and tasteful. The key is to make subtle statements: try a bold winter jacket or work a signature paisley into your outfit. 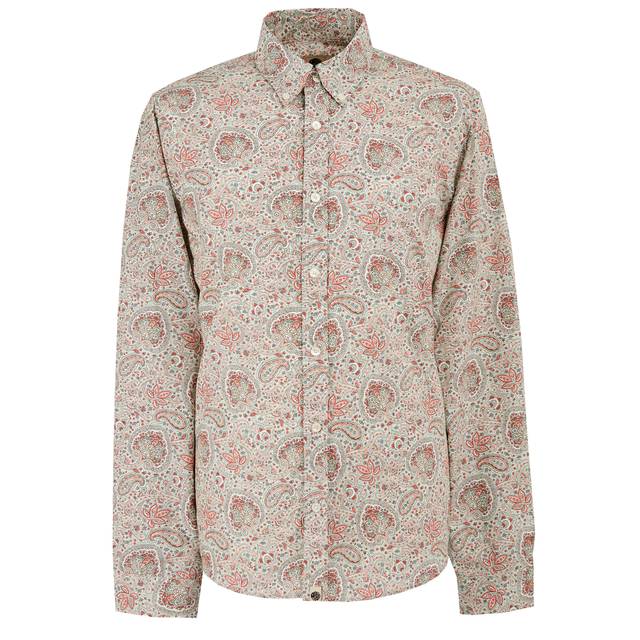 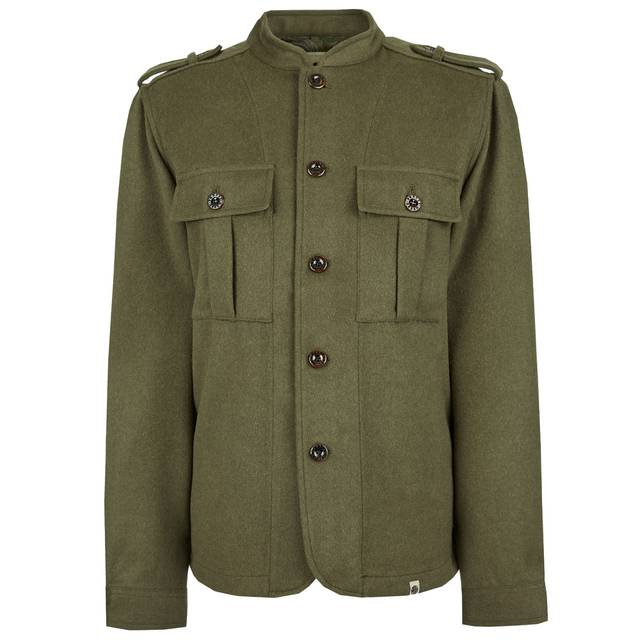 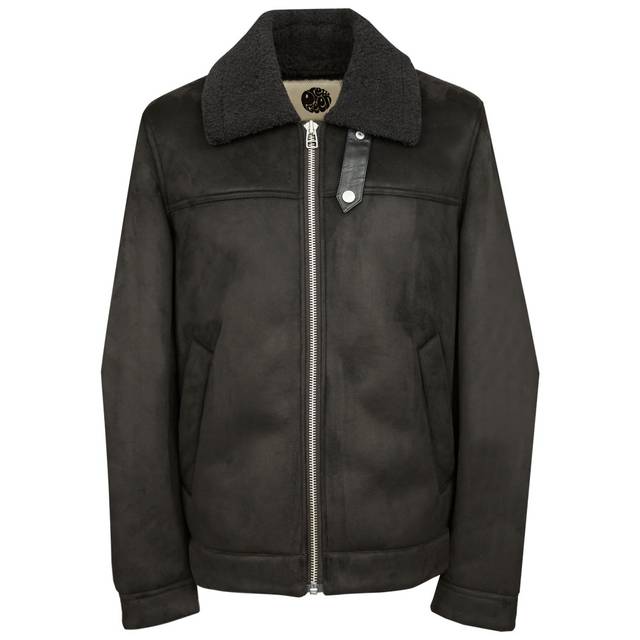 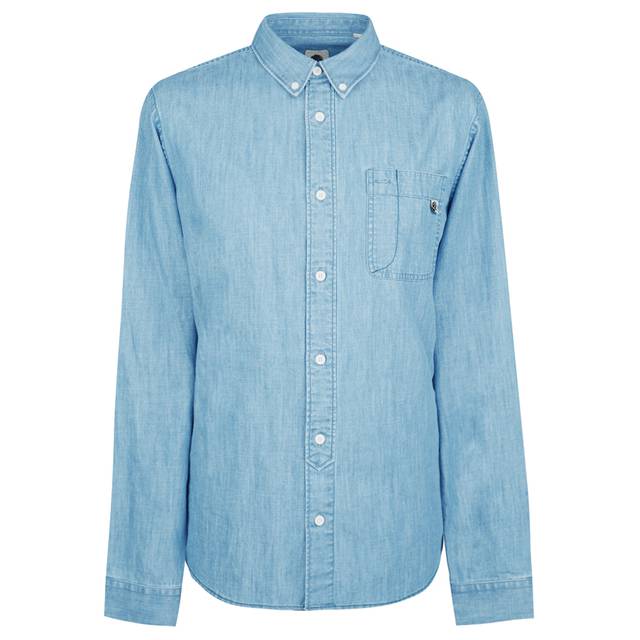 Let the accessories do the talking

Hats, glasses, rings, cravats – The Beatles took accessories to the next level. One of the most iconic images of George Harrison features him perfectly carrying off a vibrant and patterned silk tie with wonderfully oversized sunglasses. Whereas Ringo was unbelievably early off the mark when it came to wearing a signet ring on his little finger, a trend which is now soaring back into fashion. Try taking your look to the next level with a suede John Lennon inspired sailor’s hat, or a woven scarf patterned with the iconic jacquard paisley. 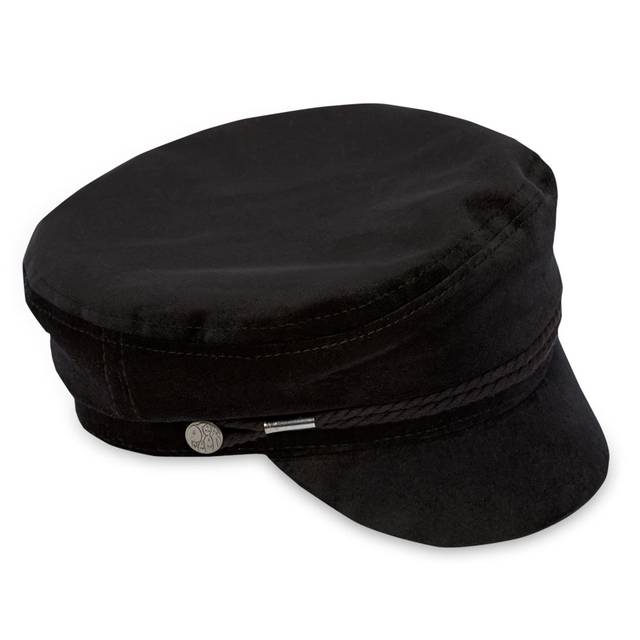 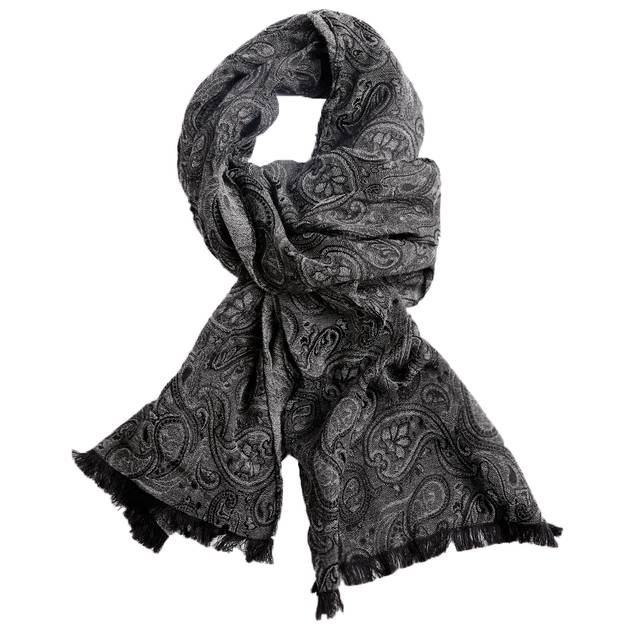 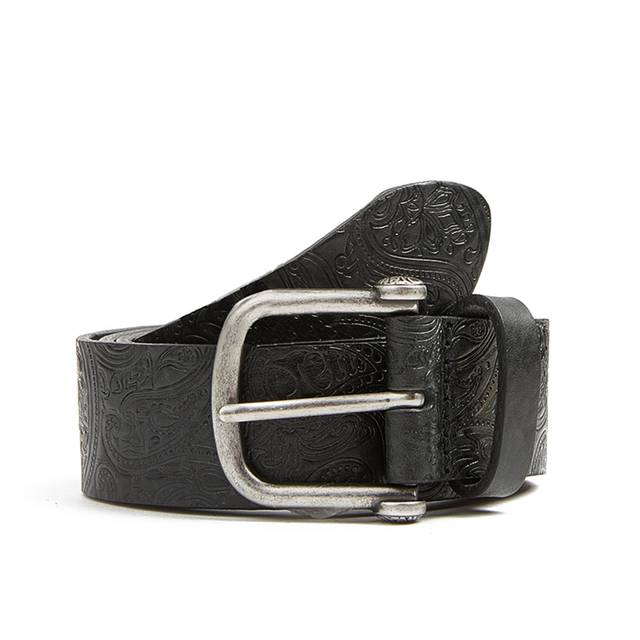 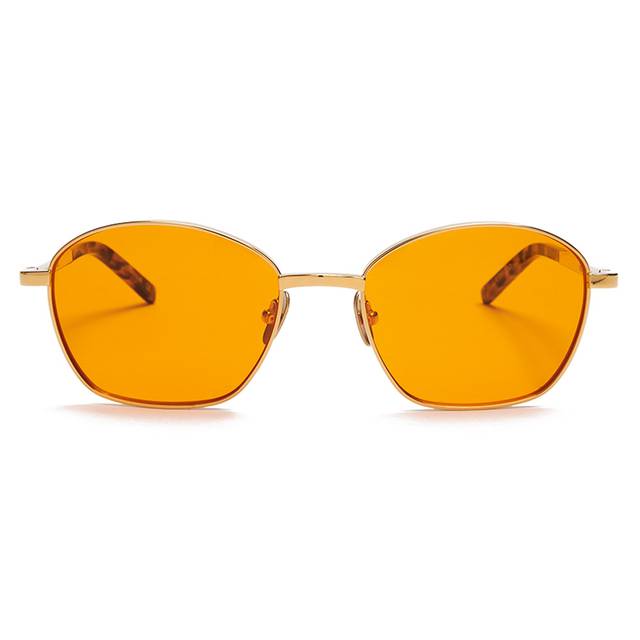 In the late 60s, The Beatles became heavily influenced by Eastern fashion trends, incorporating kurtas, caftans and Persian patterns into their styles. Essentially, they observed the world around them and turned influence into bold fashion statements. It’s a tip you can take into your Christmas party season: be bold and brave. The Pretty Green collection is packed with imaginative shirts, from paisley to liberty prints. After all, a vibrant floral number can really sweeten your look. 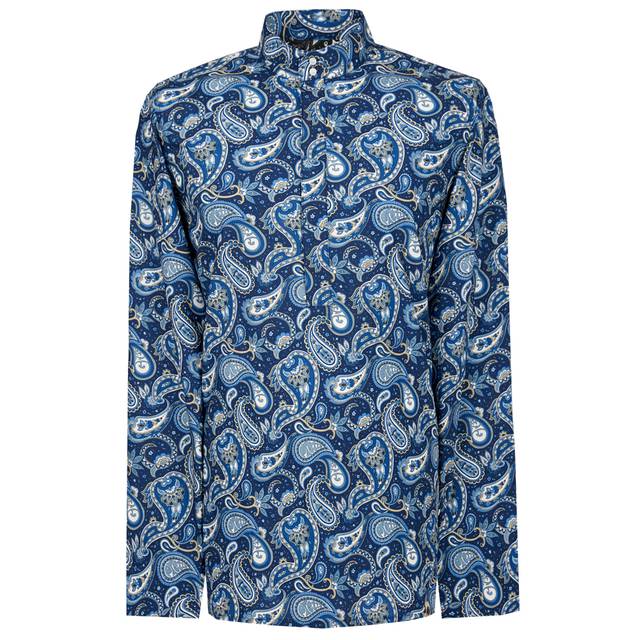 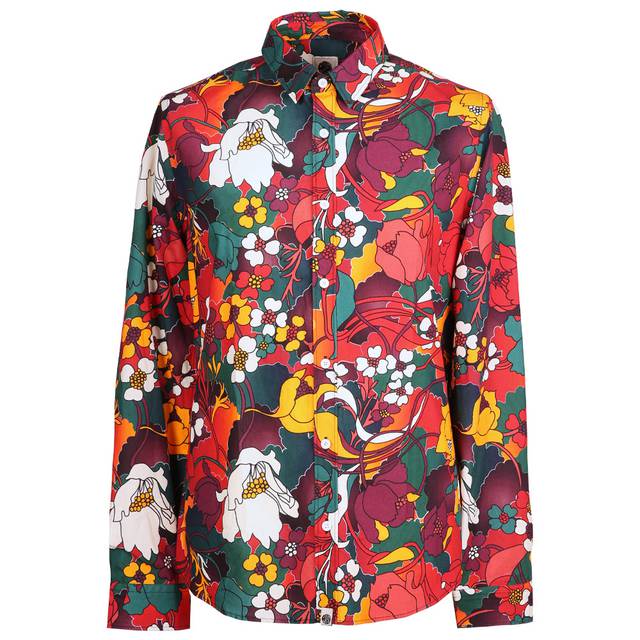 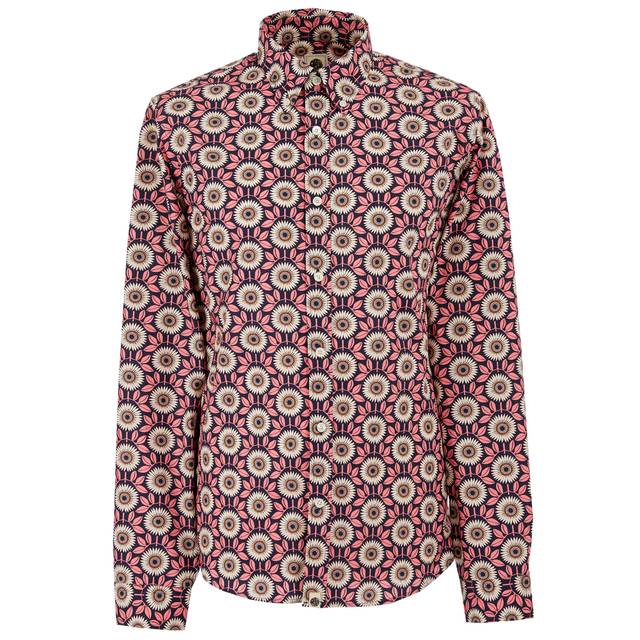 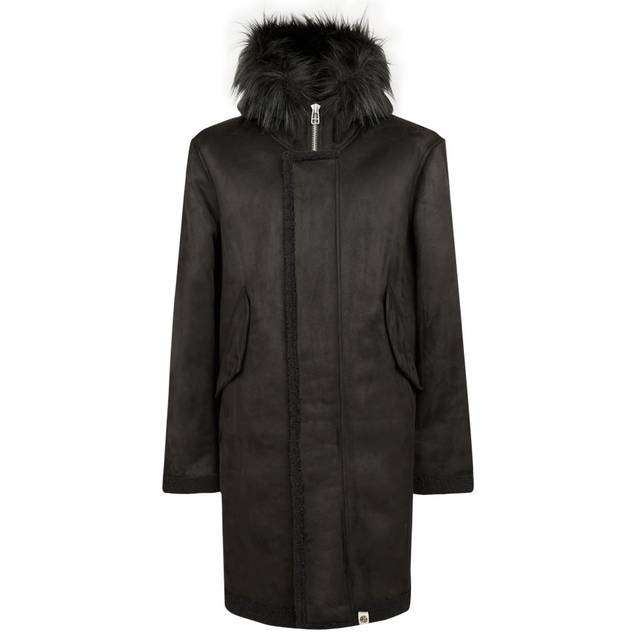 Despite everything we’ve written above, there still comes a time when the occasion simply demands a classic. Despite the Beatles extravagant looks, John Lennon often reverted to norm, rocking a smart pinstripe blazer with a shirt and jeans. The blazer is a timeless British fashion piece, and in the modern era they are becoming increasingly diverse. Pair one of our boating stripe blazers with a crisp white oxford shirt and immerse yourself in a look that never dates. 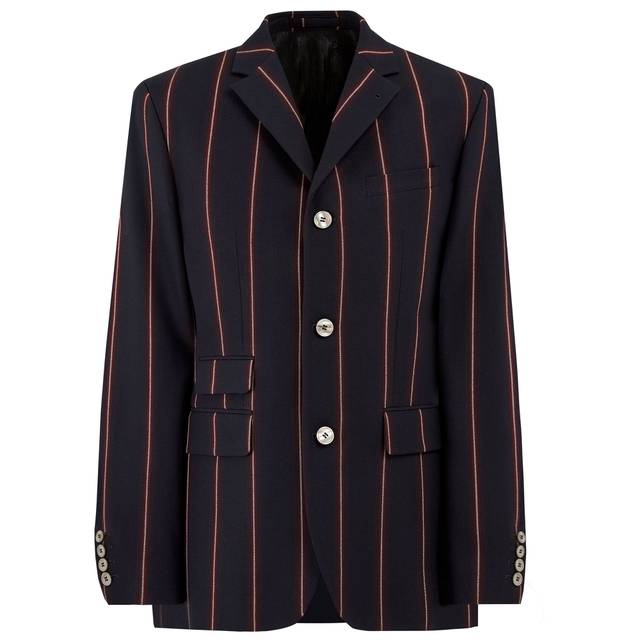 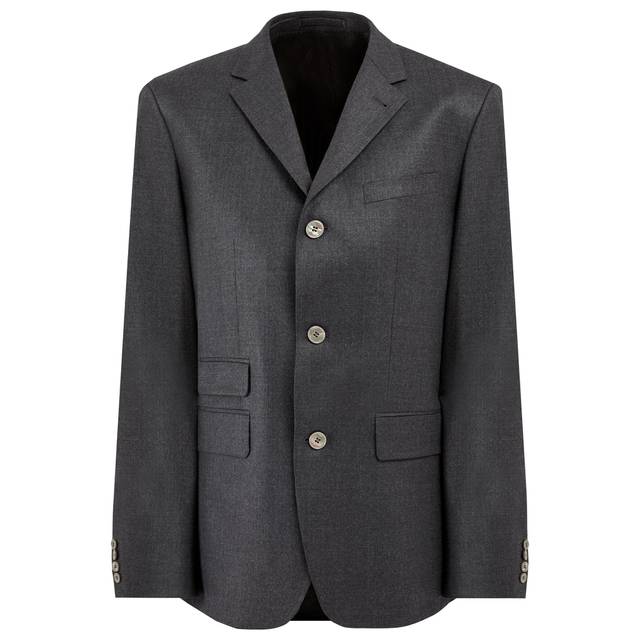 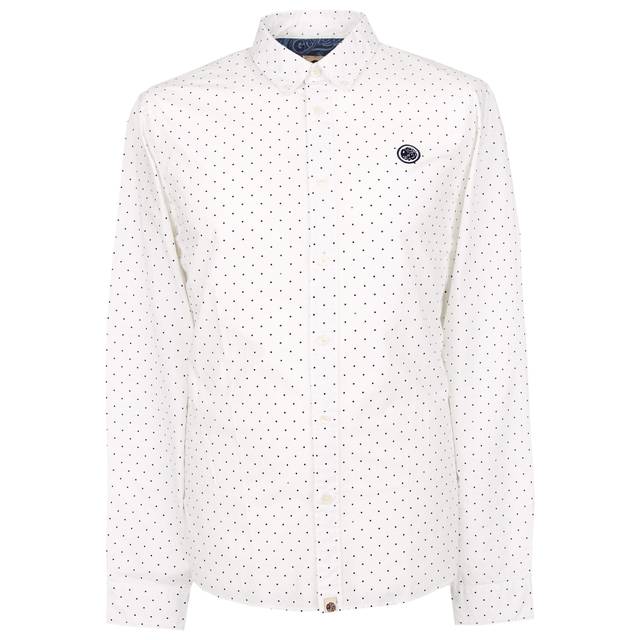 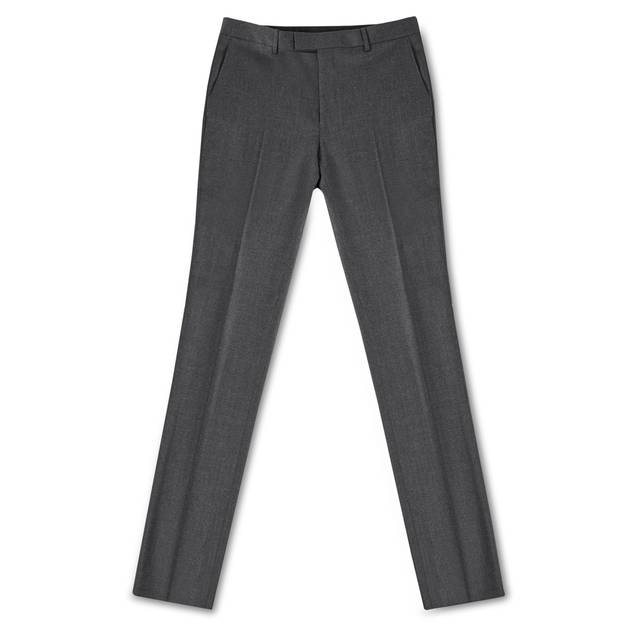