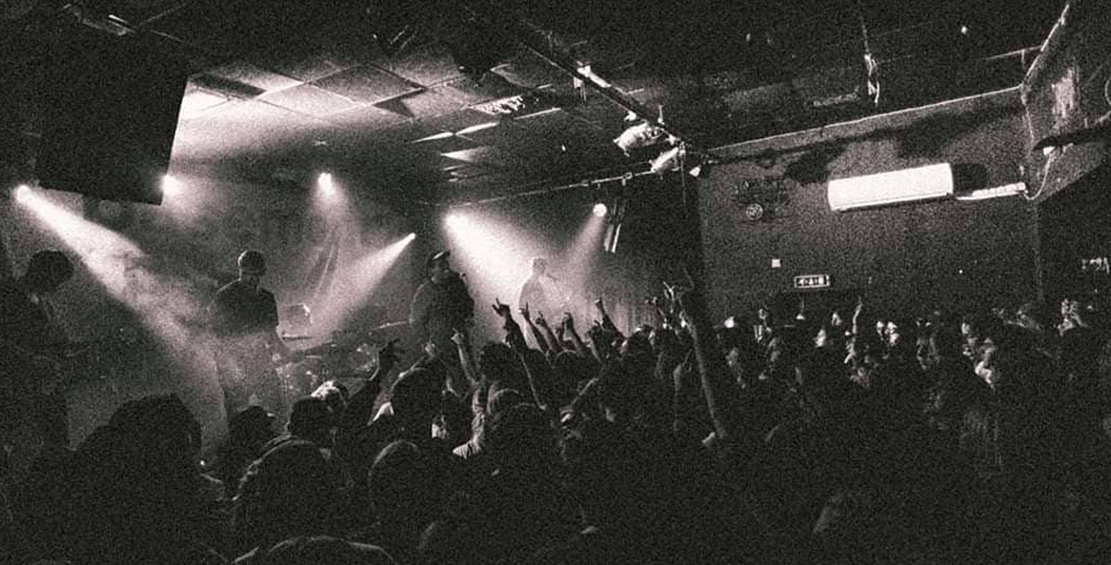 Music venues are increasingly under threat thanks to housing developments and increasing rates. Despite the fact that so many have been shut down over the last ten years, Britain still boasts some of the finest places in the world to watch live music. Many have been kept running by the unstoppable passion of their owners, and the unquestionable quality of the acts they book. So, from old working mens clubs in tiny villages to high-tech spaces just an hour from London, we’ve decided to put together a list of the ten venues where you need to see a gig in 2019.

Nestled in the heart of the Upper Calder Valley in West Yorkshire, Hebden Bridge is a post-industrial former mill town with a population of approximately 4,500 people. And yet, the 200 capacity Hebden Bridge Trades Club, has been punching above its weight for decades, playing host to stars like Patti Smith, Richard Hawley, Laura Marling, and many more. 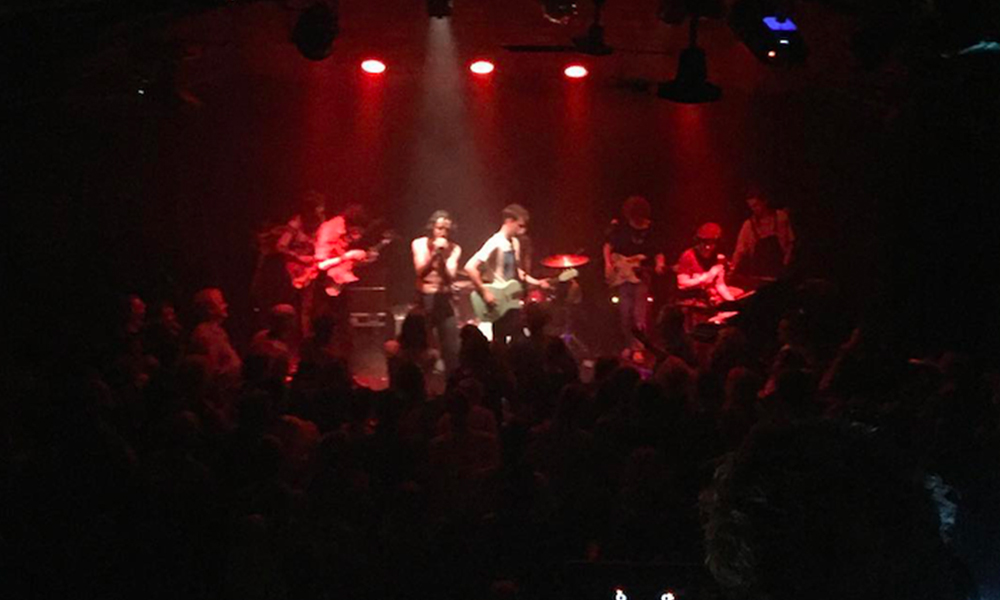 Find out what's on here
The Deaf Institute, Manchester

Manchester’s live music scene is full of fierce competition, but this small independent – with its velvet curtains, gothic wallpaper, tiered seating and a huge domed ceiling – has held its own. It’s given early gigs to cutting edge rock and indie bands like Peace, Drenge and Marmozets, making it the place to find your future favourites

Find out what's on here
The Joiners, Southampton

More history has been made in the backroom of this small pub in Southampton than you can explain in one paragraph. It was a promoter called Mint who first suggested they did gigs at the pub. Little did he know he would soon be putting on some of the most raucous shows of the 90s, with bands like Oasis, The Charlatans, and Primal Scream all wandering through the pub’s doors. It’s still running and has a calendar packed with hype bands and grassroots music. 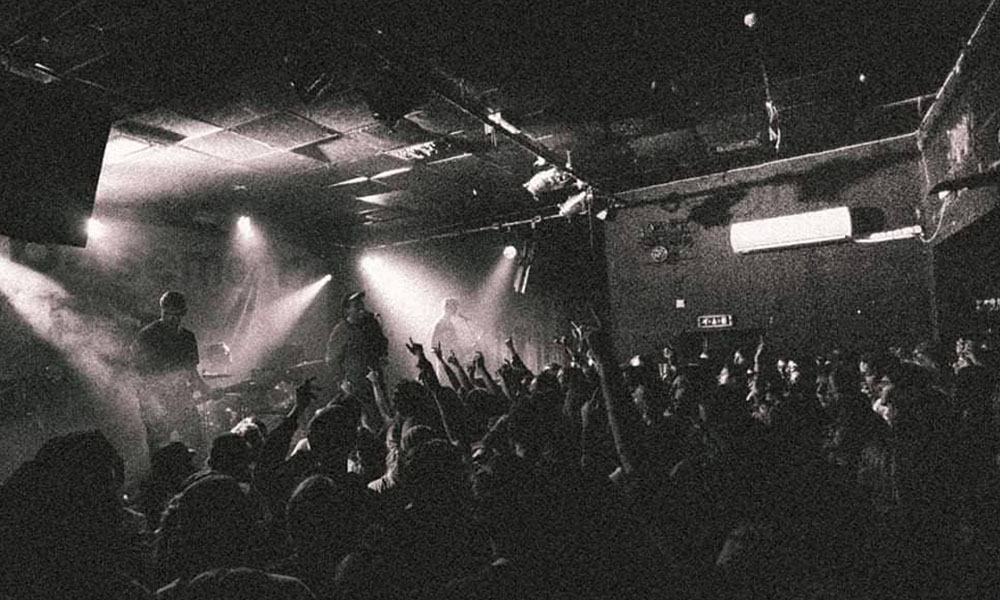 Since 1983, Clwb Ifor Bach has been a bustling hub for live music from new bands in south Wales. A three floor club found inside a graffiti'd brick building, it has established Cardiff as an essential stop on the British touring circuit, ensuring that bands like Young Fathers, Foals, and Wolf Alice have always had a reason to visit.

Find out what's on here
The New Adelphi Club, Hull

Oasis, Radiohead, The Stone Roses, Pulp, The Housemartins – they have all played this tiny much loved venue in the underrated Northern city of Hull. Thanks to the owner and local Hull legend, Peter Jackson, it has become one of Britain’s best loved music spaces and one that every musician seems to want to tick off their performer bucket list.

With a glitter covered ceiling and an iconic shimmering gold curtain onstage, it’s hard to believe Moth Club was once a club for military servicemen. But it has quickly become East London’s most precious new music venue, staging sold out club nights, themed karaoke, and welcoming stars as diverse as Connan Mockasin and Lady Gaga. 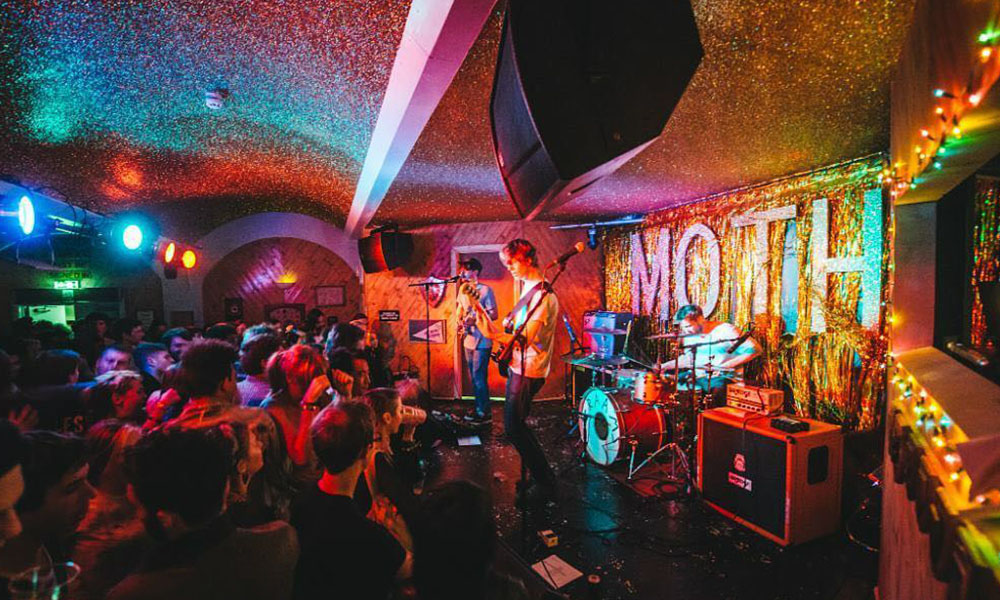 This classic Victorian building in central Brighton has had many lives. Once a tearoom in the 1800s, and then a notorious bikers cafe in the 1960s, it is now a creative hub for live music on the south coast. In 2008, Dave Grohl described it as “the perfect venue” while performing onstage. 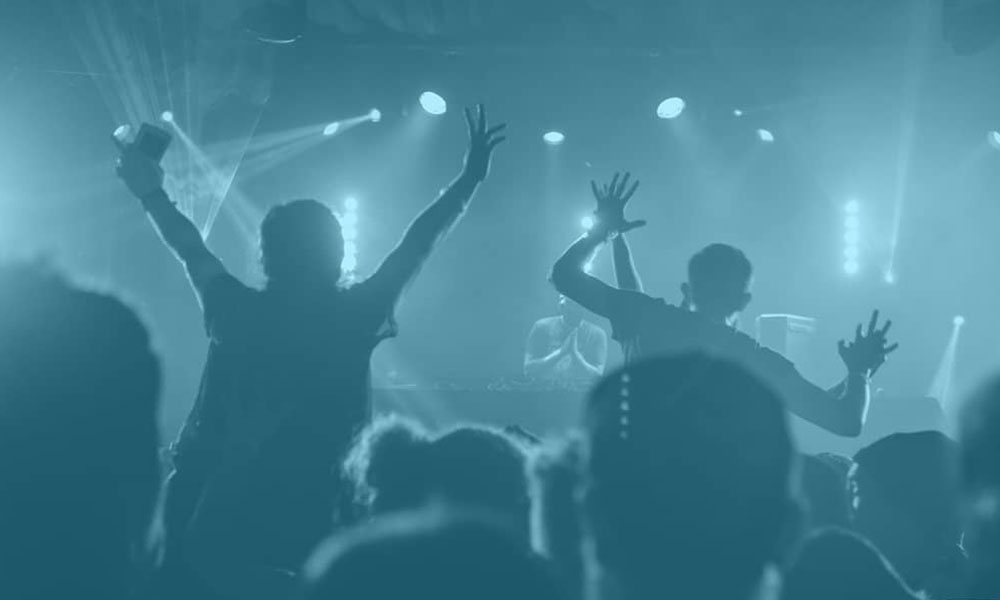 Unlike many of the other venues on this list, Brudenell Social Club is a community ‘non-profit’ venue, owned by and run by the same members that keep it full every night. Over the years it’s hosted secret gigs for Franz Ferdinand and Kaiser Chiefs, and in the coming months they’ll host Avi Buffalo, The Lemon Twigs many more. 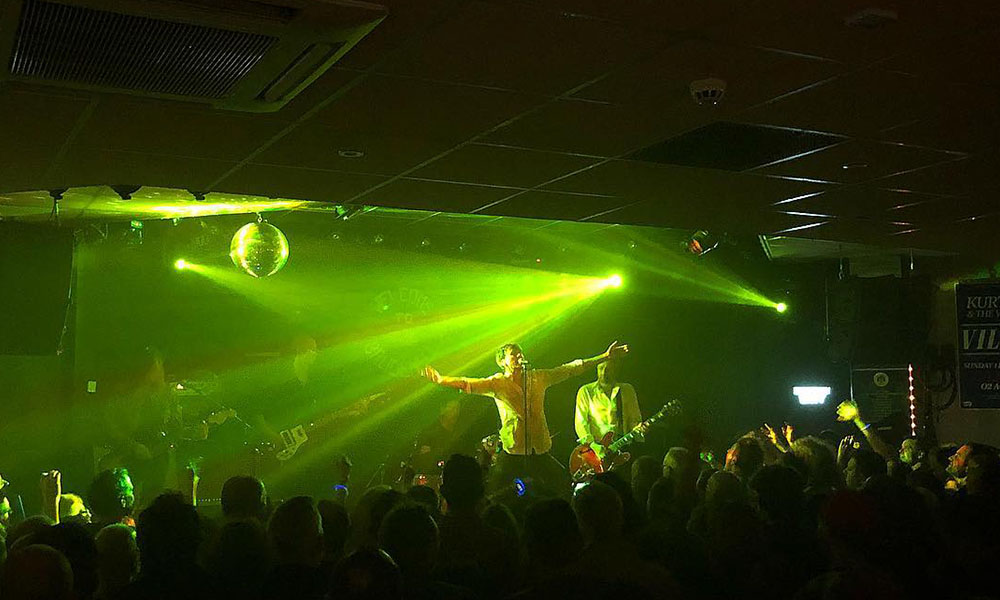 Very few venues have as good a reputation as Sugarmill for booking bands just before they blow. They booked Coldplay, Muse and Biffy Clyro before anyone know about them, and staged a famous gig with The Libertines just after the release of their debut album. 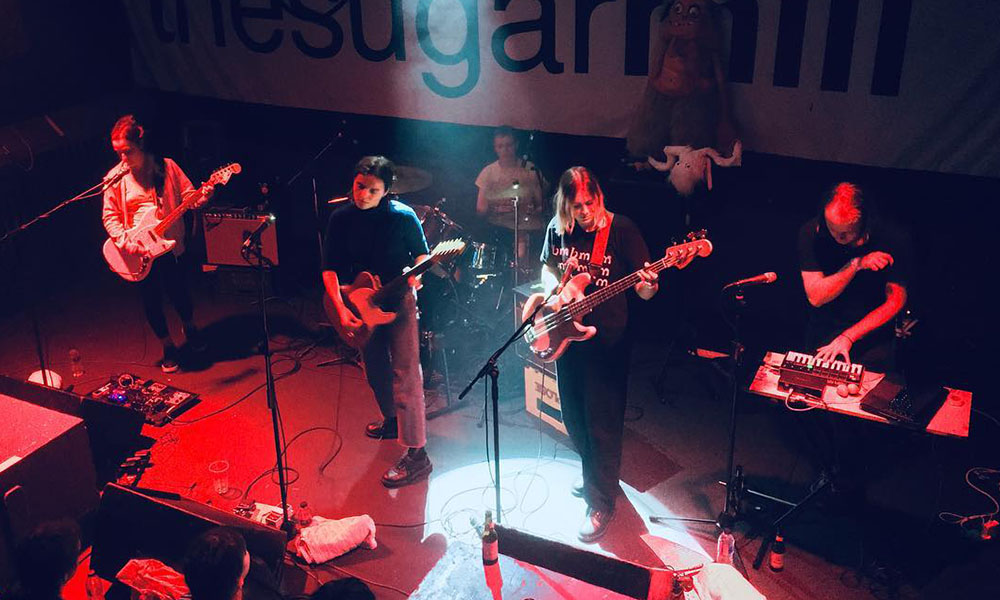 Find out what's on here
The Louisiana, Bristol

This family run venue can only hold 140 people and has played its own little role in Bristol’s musical history. The story goes that when another Bristol music venue (The Fleece) burned down in 1996, promoters started ringing The Louisiana to put gigs on. They didn’t even have a stage, but they said yes. The rest, as they say, is history. In the first week, they hosted Placebo and Super Furry Animals, and they’ve been putting on live music ever since. 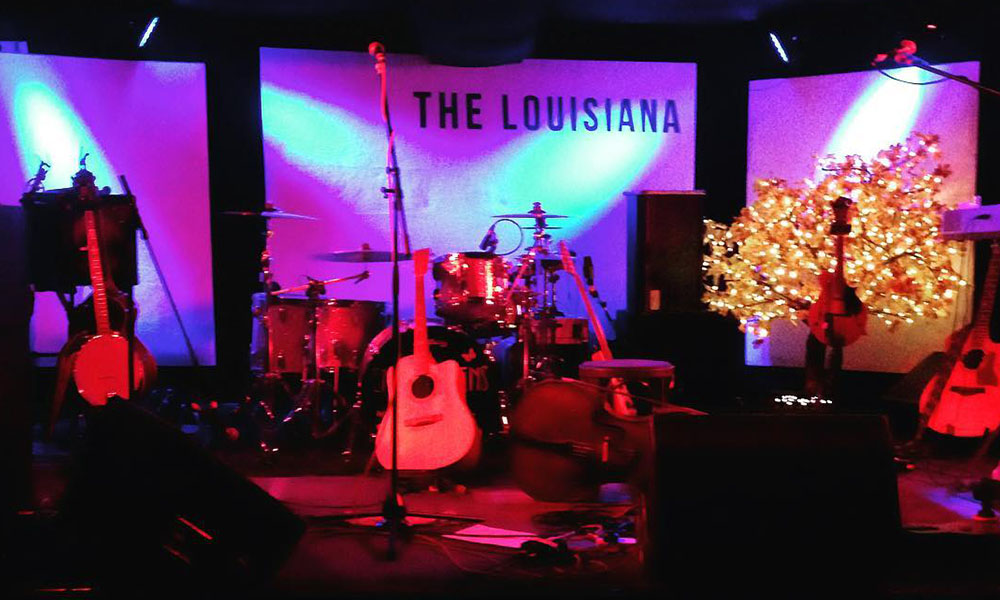 Find out what's on here