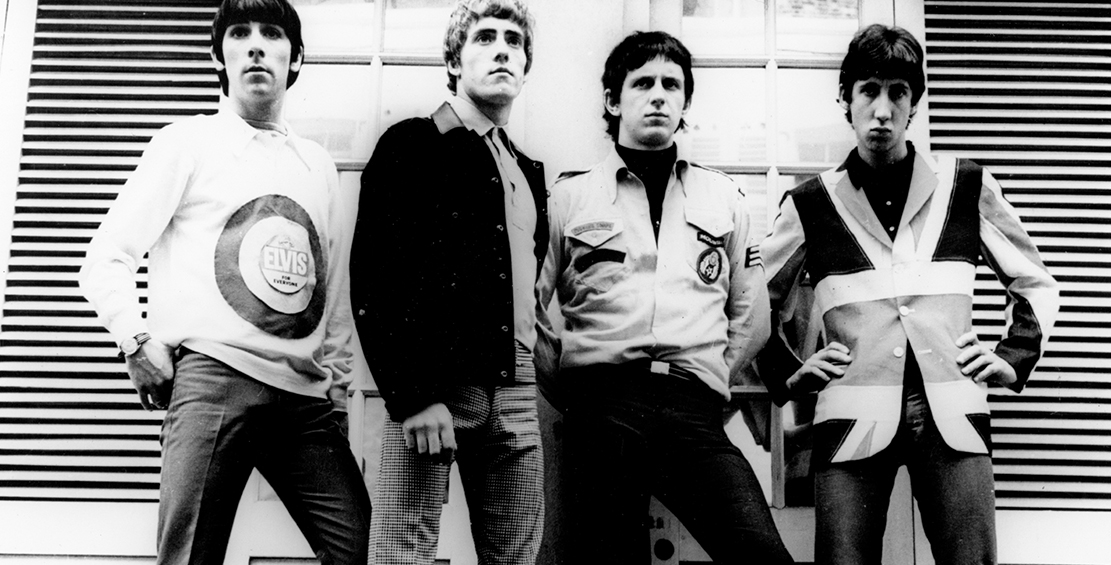 Some musicians become so embedded in our cultural history that it’s hard to imagine a world without them. So it’s surprising to look back and see that while songs like Pulp’s “Common People” and The Beatles’ “Strawberry Fields Forever” are now universally adored, they somehow unbelievably didn’t reach number one in the charts. So, we’ve put together a list of five masterpieces that never made it to the top but continue to inspire future generations.

The Who - “My Generation”

The Who are possibly one of the biggest British bands of all time to never register a single number one hit. Quite staggering when you think that Mr Blobby, Vanilla Ice and the Crazy Frog have all reached the top of the charts. Perhaps The Who should have read the signs when even their snappy Mod counterculture classic, “My Generation”, could only slide in at number two in 1965. But the 60s was a very strange time: they were beaten that year by an English language cover of a 19th century Russian folk song called “The Carnival is Over” by The Seekers.

Very few alternative British rock songs have ever gone as globally stratospheric as “Bittersweet Symphony”. The Verve’s masterpiece went top ten in charts all over the world, was nominated for a Grammy, and featured in The Simpsons. But that still wasn’t enough to get it to number one in the UK, as it was pipped to the post by Puff Daddy and Faith Evans’ “I’ll Be Missing You”, a tribute to the late Notorious BIG.

“Wonderwall” has always been the most omnipresent Britpop song. Yet despite being Oasis’ biggest ever selling single in the UK, it did not make it to number one, beaten somehow by the dulcet monotones of Robson & Jerome’s “I Believe”. The meaning of “Wonderwall” has always been a controversial topic, but Liam Gallagher perhaps gave the best answer to Rolling Stone in 1996: "A wonderwall can be anything. It's just a beautiful word. It's like looking for that bus ticket, and you're trying to fucking find it, that bastard, and you finally find it and you pull it out, 'Fucking mega, that is me wonderwall.'"

If anyone ever tells you it takes time and money to write a monster hit, then remind them that Jarvis Cocker devised the melody for “Common People” on a tiny second hand Casio keyboard and wrote all the lyrics in a rush the night before Pulp’s performance at Reading Festival. “When I wrote the song, I made out like this girl wanted to sleep with me,” laughed Cocker in an interview about the song, “but that was absolutely and totally a lie.” Yet this was another Britpop gem that only made it to number two, thanks once again to the vocal murmurings of Robson & Jerome, this time with “Unchained Melody”.

We will probably never see a cultural behemoth as massive as the Beatles again. The Liverpool four-piece were only together for ten fruitful years (1960-1970), but they still hold the record for being the biggest selling band in the history, with over 800 million records sold globally. So you would have thought when they released one of their most critically acclaimed double A-sides in 1967, “Strawberry Fields Forever/Penny Lane”, it would have soared to number one? Well, that was the script, but then Engelbert Humperdinck of all people decided to crash the party. His middle of the road ballad “Release Me” didn’t just keep the Beatles from top spot, it roadblocked the charts for over six weeks.

Three Ways To Wear: The Parka