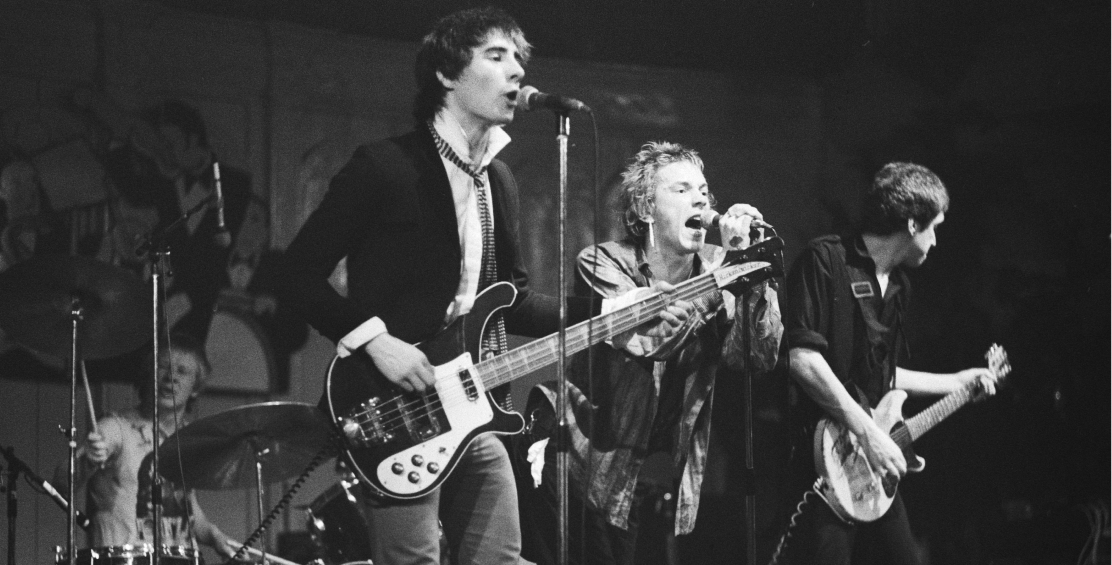 The 1970s was a flamboyant and explosive time to be alive. It was an era of psychedelic drugs and political scandals, a time when women’s rights were finally achieved and wars raged around the world. It was also a time in which music exploded in every direction, as punk, rock, disco, funk and soul fought for the ears of the world. So, here’s a list of ten must-see music documentaries that will take you right back to this fascinating time in history.

There have been many David Bowie films and documentaries over the decades, but the most revealing to date is still Cracked Actor, a 1975 film made by Alan Yentob at the height of Bowie’s post-apocalyptic Diamond Dogs era. "I'd caught him at what was an intensely creative time, but it was also physically and emotionally gruelling,” said Yentob. “He was fragile and exhausted, but also prepared to open up and talk in a way he had never really done before."

DOA: A Rite of Passage

In 1978, the Sex Pistols embarked on a tour of the US. Seven violent and chaotic performances followed, before, at the final show, Johnny Rotten shouted at the audience, “Ever get the feeling you've been cheated? Good night.” He slammed the microphone and walked off stage. It was the last time all five members would play together. The band didn’t want him there, but filmmaker Lech Kowalski documented it all in a controversial film that took 40 years to get an official release.

Anyone who saw Pink Floyd perform during the 70s usually ranks it as one of the most meaningful live music experiences of their lives. Back then, the band were sorcerers, crafting shows that were as hallucinogenic as they were theatrical. Director Adrian Maben was tasked with trying to replicate this on-screen in 1972, when he filmed the band performing in an empty ancient Roman amphitheatre in Pompeii, Italy. The result was a spiritual and pioneering live concert film.

The Kids Are Alright

Rumour has it that when director Jeff Stein first showed a preview of this film to The Who, Pete Townshend ended up on the floor, Keith Moon became hysterical and Roger Daltrey’s wife was laughing so hard she knocked the coffee table over. It’s testament to the frantic and rollicking tone of this documentary of The Who as a live band from the years 1964-1978. It includes hilarious TV interviews, enormous gigs across the world, and some of Keith Moon’s final contributions.