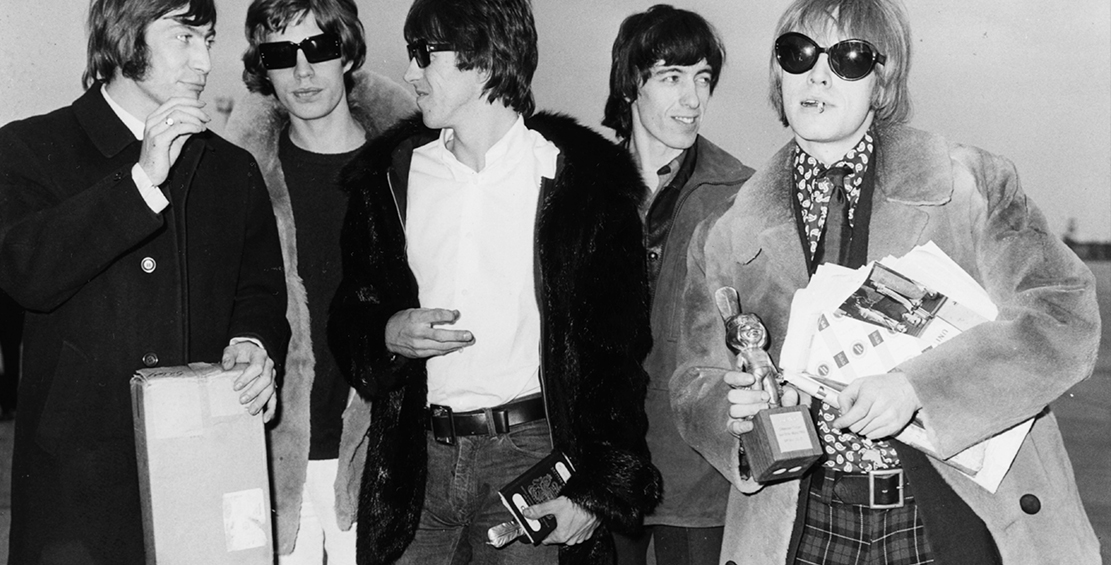 When it comes to menswear, Britain has always been a trend-setting hub, thanks largely to the thriving fashion industry and tailoring heritage of London. From kings and aristocrats to rebels and bohemians, we’ve never been short of eccentric fashion innovators. So, we decided to take a look at five men who, at their peak, encapsulated the experimental elegance of British menswear in the ‘60s.

The inimitable Michael Caine might have been dressed well in films like The Italian Job and Dirty Rotten Scoundrels, but he was also a fashion obsessive in his own right. With his thick black frame glasses, merino roll necks and clean-cut suits, Caine epitomised a 60s era when working-class Britain was experimenting with the burgeoning styles of modernism and discovering how fashion could transcend social standing. It’s no surprise that Caine became a loyal client of another working-class hero, Dougie Hayward, a visionary tailor who re-imagined male elegance in the 60s and 70s London. 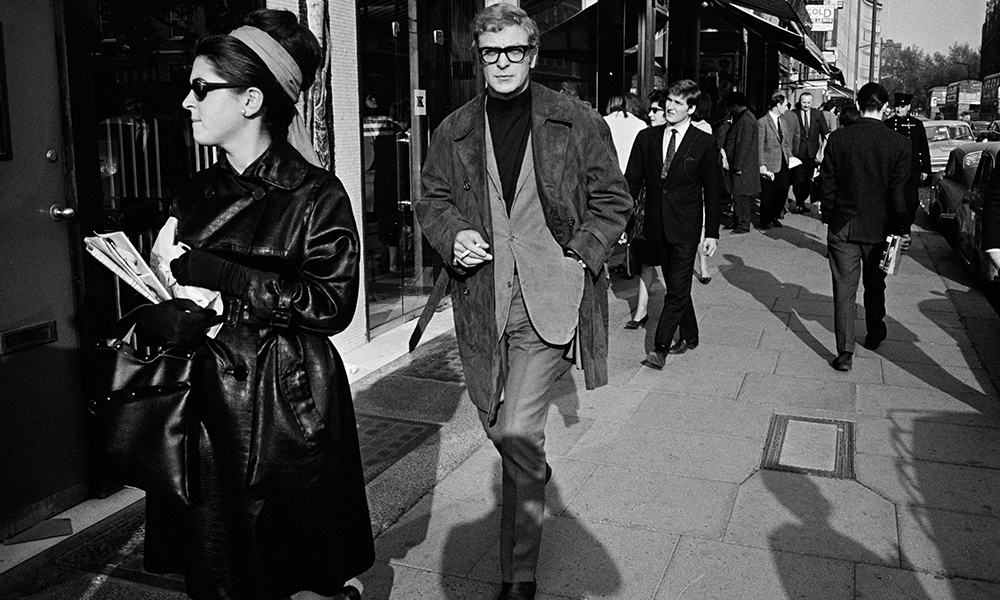 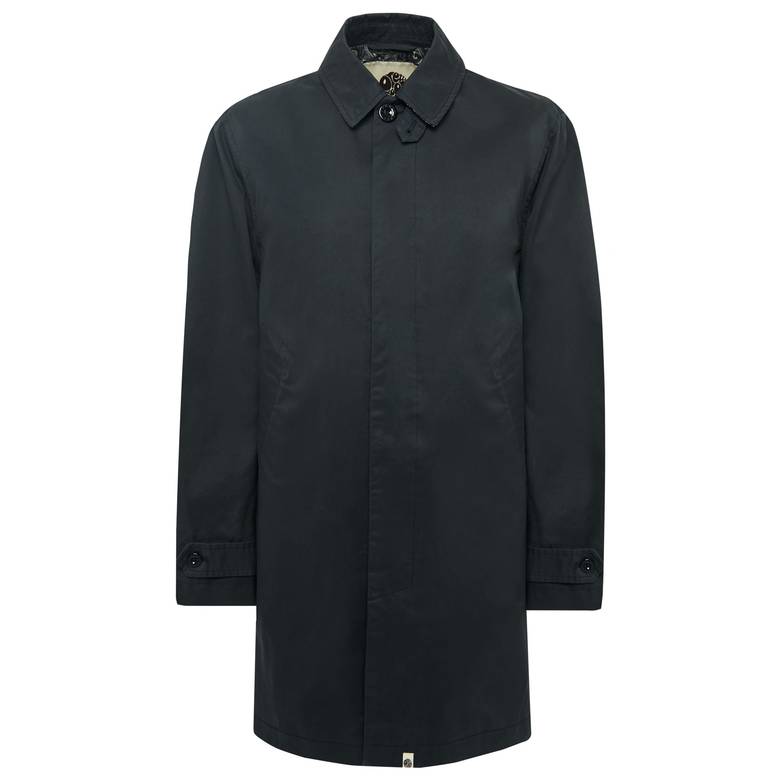 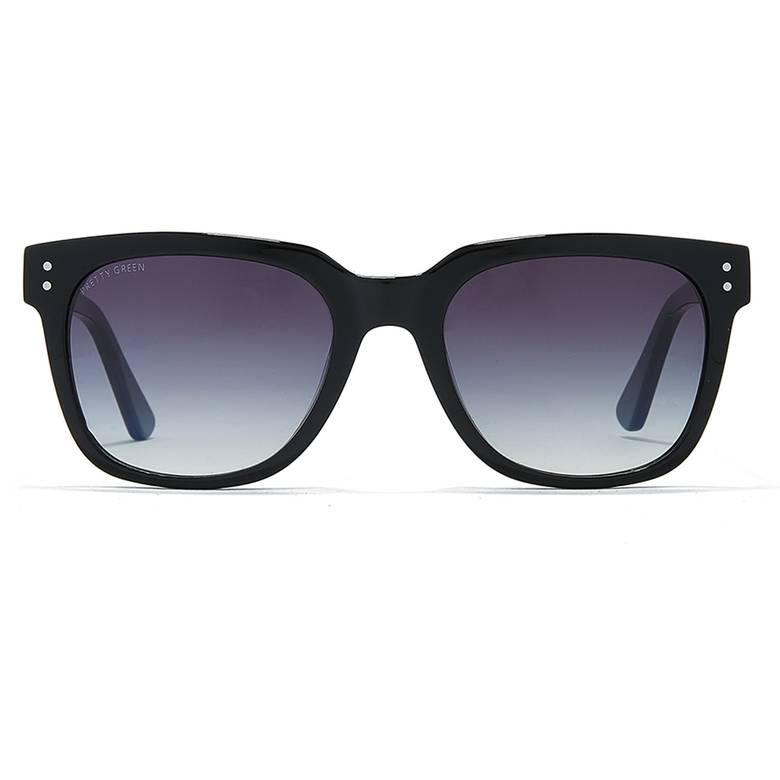 While Caine was a clean cut lothario, Brian Jones was a true rock‘n’roll dandy. The original founder of the Rolling Stones was famous for his pioneering fashion experimentation, mixing not only patterns and colours but also centuries. He was known to saunter down the streets of London in anything from velvet frock coats and floppy hats to Victorian lace shirts and antique jewellery. He may have only been with us for a short period of time (Jones died at the age of 27) but his androgynous impact on British fashion still remains. 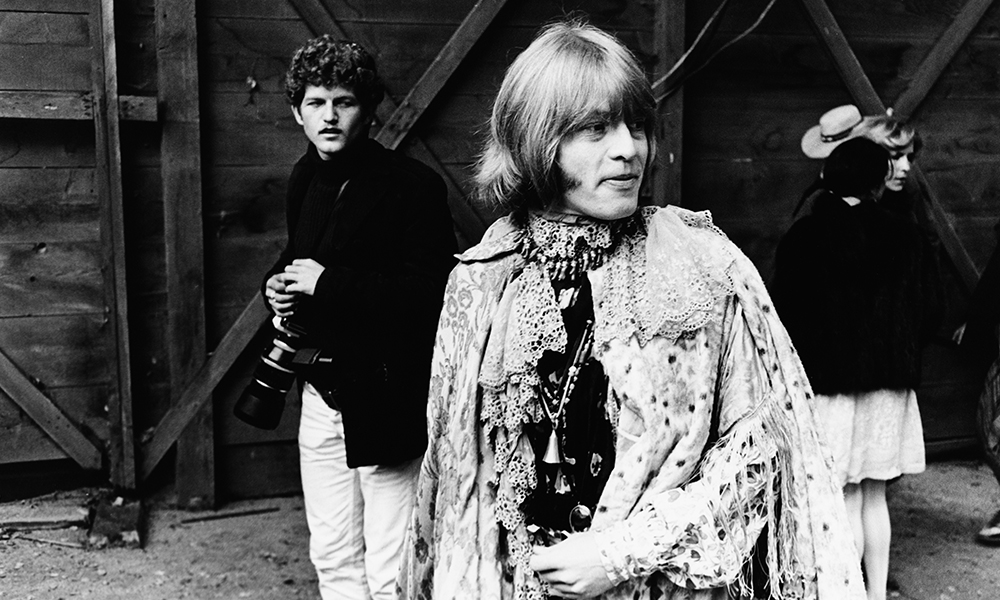 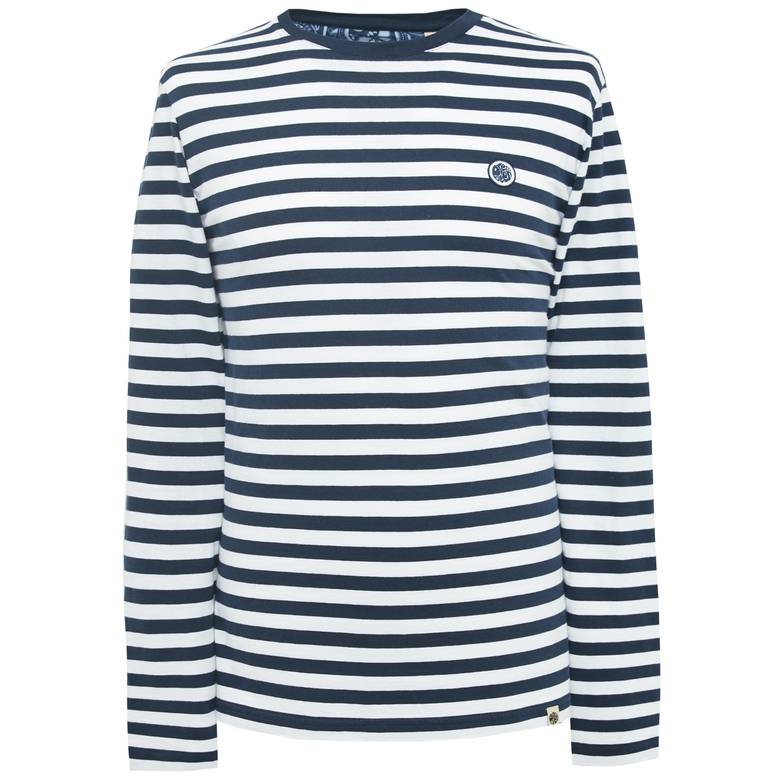 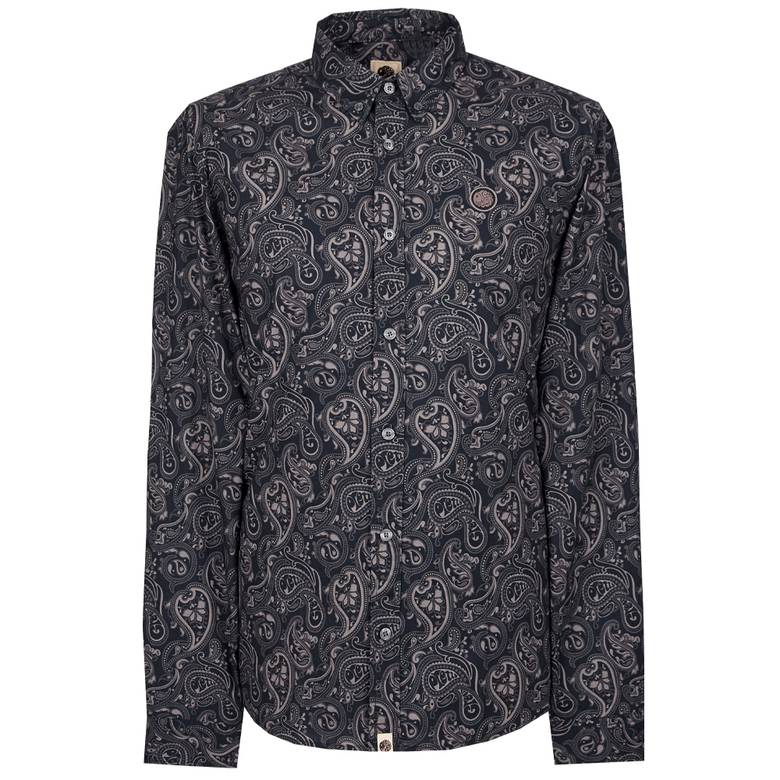 When the then 30-year-old actor Terence Stamp appeared on the cover of The Daily Telegraph Magazine in 1968, wearing a double-breasted jacket and an azure blue cravat, the headline that ran alongside was “New Plumes in the Peacock’s Tail”. It was a reference to the “peacock revolution” of 60s London when men began to dress far more flamboyantly than previous generations. Stamp rode the crest of this wave and constantly challenged the old traditions of male etiquette with his wide ties, colourful hats and striking footwear. 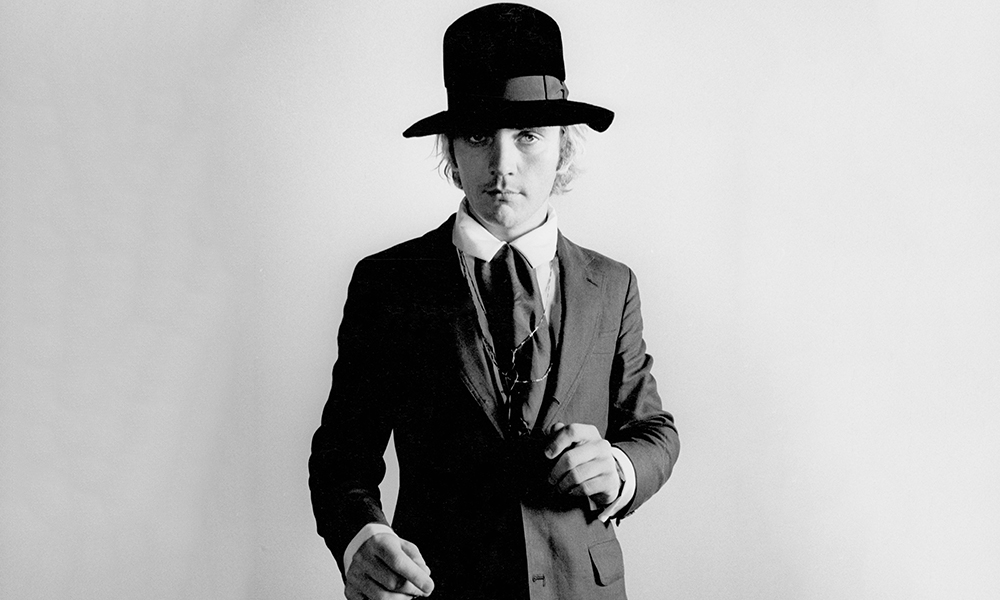 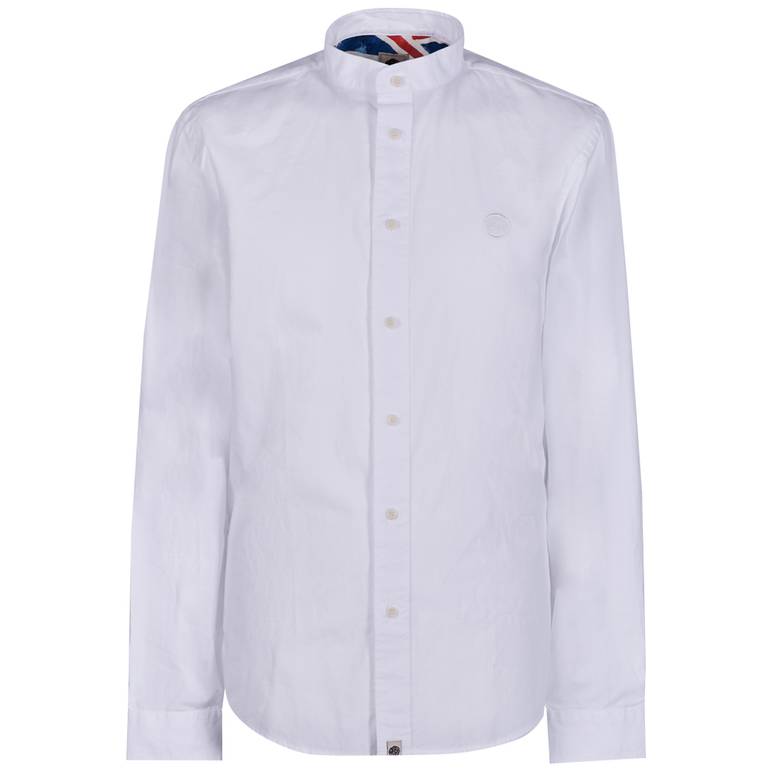 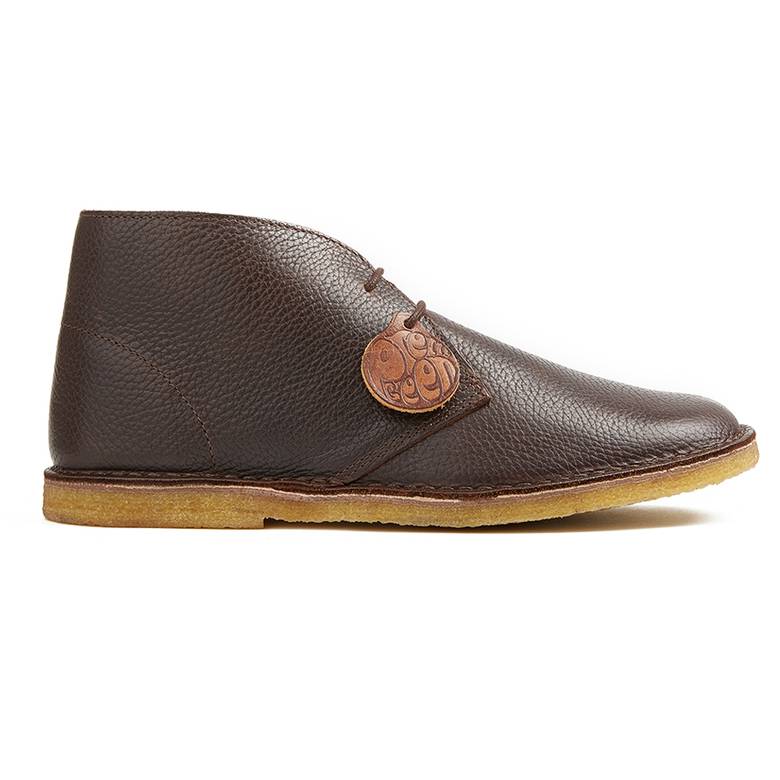 The Beatles lead guitarist, George Harrison, was a sartorial wizard and a true eccentric, who always plumped for extravagant colours and patterns no matter what the occasion. He had a psychedelic shirt collection and was one of the first men to truly master the art of double denim. Interestingly, some of his most daring looks came long after The Beatles, when he struck up a strong creative friendship with Ravi Shankar and began to incorporate traditional Indian fashion into his style. 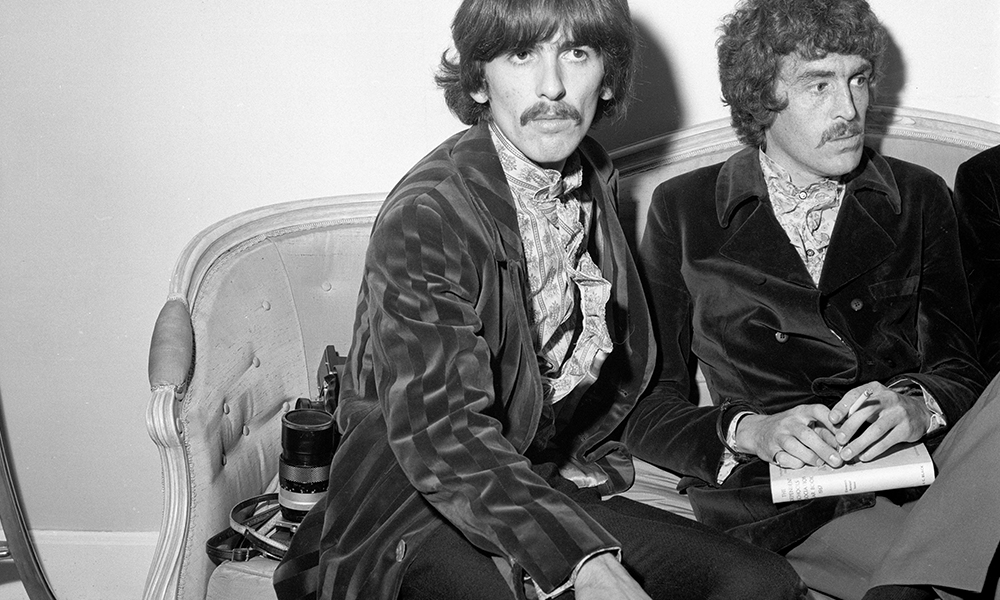 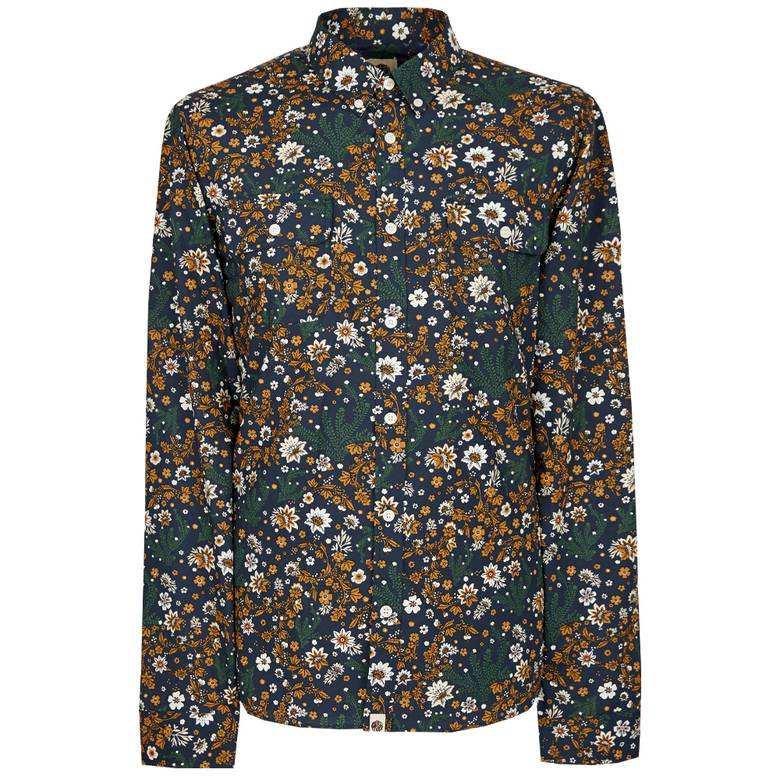 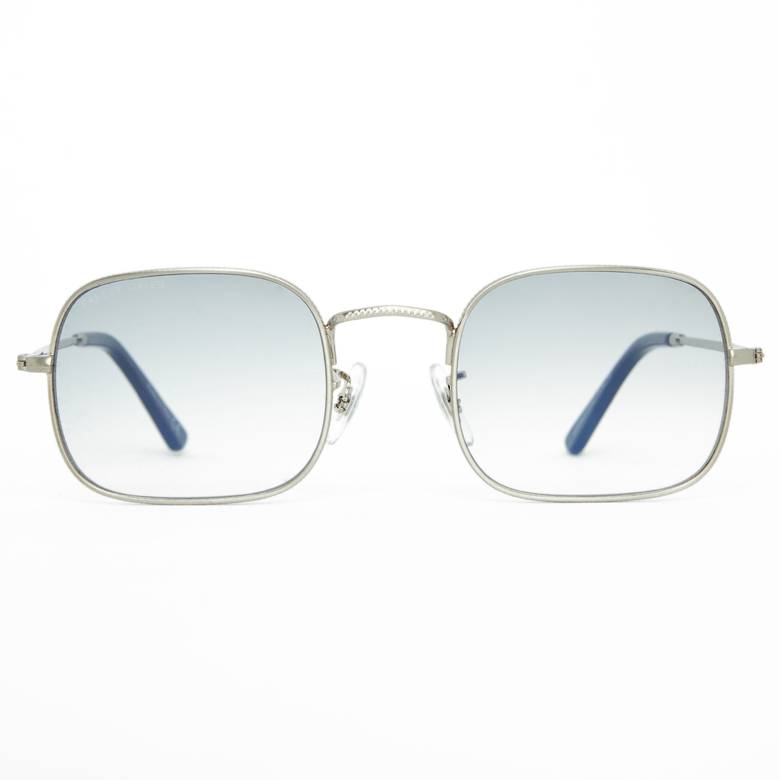 Dressed in bespoke three-piece suits and cocktail cuff shirts with his hair in a slicked back sweep, Sean Connery was both dapper and deadly on our screens as James Bond. But then in films like Dr No he also showed a casual side, able to flaunt tonal dressing with relaxed polo shirts, chinos and Curry & Paxton sunglasses. There have been nine James Bond’s since the first movie was released in 1962, but none of them captured the suave gentility of the 007 images quite like Connery. 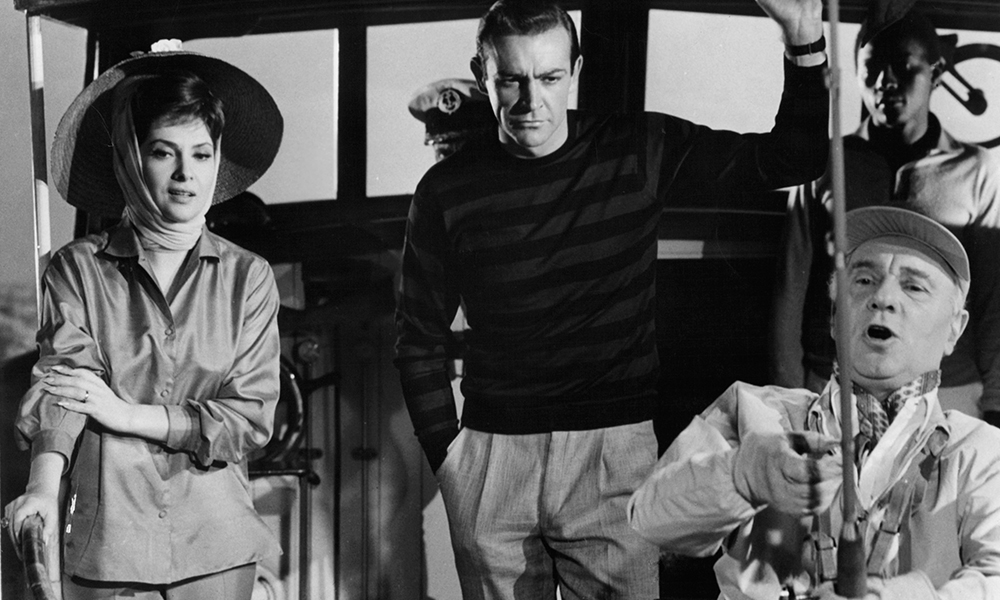 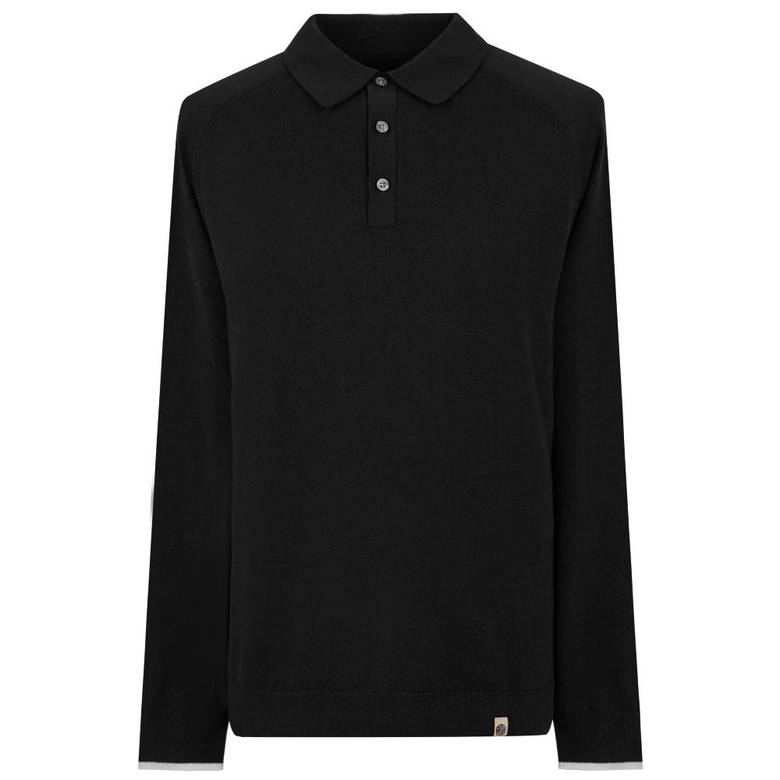 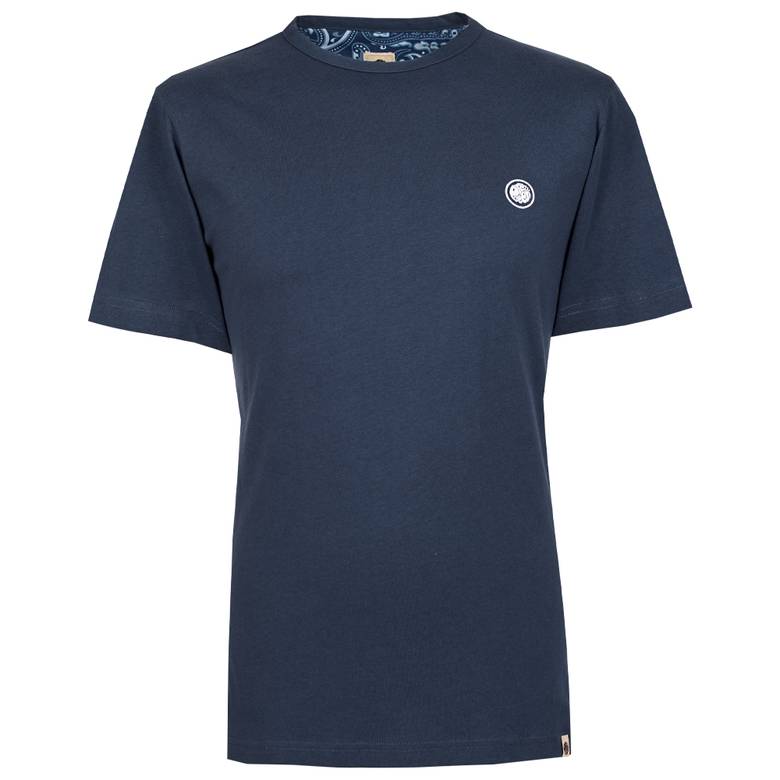 A Heritage Of Paisley

Behind The Scenes: The Nightshade Paisley

10 Of The Best Music Memoirs Ever Written