10 Of The Best Music Memoirs Ever Written 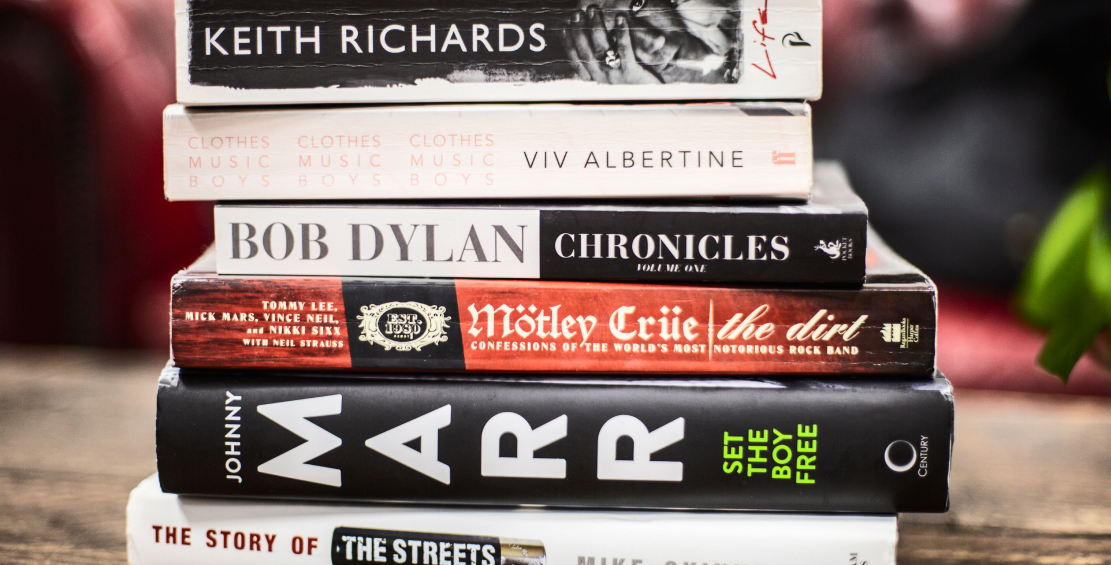 You don’t have to be a superfan to appreciate a great music memoir. The best of the genre tell us stories of personal struggle and creative redemption, often collapsing entire cultural histories into their pages. Here are ten must-reads, by artists you’ll never listen to in the same way again. 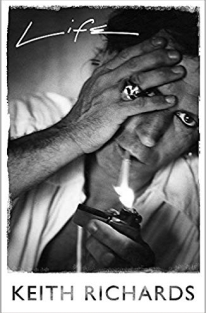 It’s nothing short of a miracle Keith Richards has stayed alive long enough to write a memoir, yet he has and it’s essential reading for anyone interested in the drug-fuelled evolution of the world’s biggest rock band. Given he was at school with Mick Jagger, the story of his life and the story of the Rolling Stones are basically the same thing but Richards – a man clearly comfortable with the magnitude of his own mythology – does a remarkably good job of blending memories with the music.

Twisting My Melon by Shaun Ryder

You’d guess Salford’s prodigal son would have some decent stories in his locker, and ‘Twisting My Melon’ doesn’t disappoint. There are plenty of obvious pleasures: escapades with Bez, the Happy Mondays’ infamous Barbados trip and Ryder’s subsequent decision to keep the recordings hostage. But the book also hits an unexpectedly melancholic note in places, as he reflects on some of his regrets from the heady Madchester days. 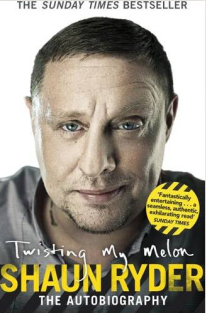 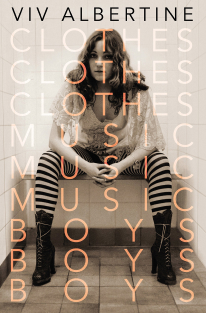 There are great music memoirs, then there are just plain great memoirs, and you can file Slits guitarist Viv Albertine’s in the latter category. Written in the present tense, you live every moment with her as she traverses the punk scene she helped to shape, and then grows into middle-age via motherhood, cancer and an eventual return to music. Gritty, honest and often profound, this one’s worth reading even if you don’t consider yourself a fan.

Girl in a Band by Kim Gordon

The Sonic Youth bassist strikes a decidedly more introspective tone than your usual rags-to-riches rock biography. ‘Girl in a Band’ charts the rise and gradual disintegration of both the band, and her marriage to its guitarist and co-founding member Thurston Moore, affording both situations the sensitivity they deserve. Not that it’s all about breakups – Gordon’s descriptions of New York in the 1980s, when the band formed, are easily some of the best sections. 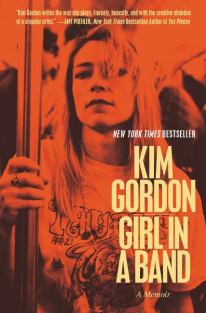 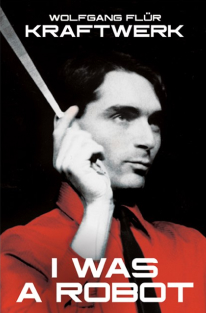 Kraftwerk: I Was a Robot by Wolfgang Flur

While Kraftwerk remain best known as the cyborgs who introduced the world to electronic music, this memoir by former member Wolfgang Flur tells a more human story. What starts as a recollection of the robots’ early days descends into an embittered account of the band’s contentious internal struggles. So contentious in fact, the first publication of ‘I Was a Robot’ sparked a legal battle of its own, when Flur’s old bandmates tried to take him to court over its content.

Thanks a Lot Mr Kibblewhite by Roger Daltrey

Much like his music, Roger Daltrey’s memoir is punchy and to the point. Following his journey from postwar Acton to rock superstardom, it’s a humorous and plainspoken appraisal of his life and the inner-workings of The Who. Oh and the title? The name of a headteacher who expelled Daltrey from school when he was 15. Now that’s how you hold a grudge. 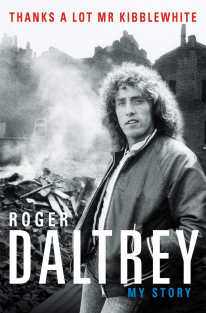 The Dirt: Confessions of the World’s Most Notorious Rock Band by Mötley Crüe

The most notorious band of Hollywood’s hair-metal era leave absolute nothing out of their co-written book. It’s fair to say most people remember Mötley Crüe as much for their off-stage antics as they do their music, and this genuinely entertaining ride through their ups and downs only cements that status. Even better, a film adaptation is coming to Netflix this year.

The Story Of The Streets by Mike Skinner

How did a boy from Birmingham change the way British people thought about rap? This recollection of hip-hop’s most unlikely hero is typically brimming with tales of nightclubs and night-buses, set between Birmingham and London, alongside his more general musings on music and life. Funny and refreshingly real. Mike Skinner, basically. 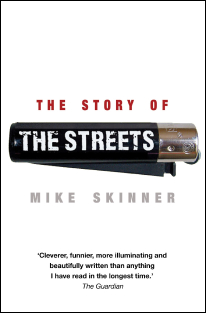 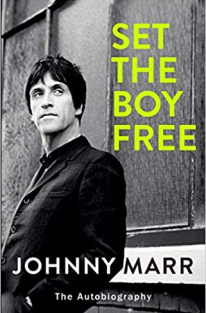 If you only read one member of The Smiths’ autobiography, make it this one. Marr reflects on his old band with all the charm and grace you’d expect – never resorting to the backbiting that so often typifies memoirs about broken-up bands. Instead this is largely a candid celebration of the Manchester that made him, and everything the guitarist has been inspired by since.

There are few artists you’d put up with splitting their memoir into volumes, fortunately Bob Dylan is one of them. Never one to play it safe, this volume deals with his arrival in Manhattan in 1961 and the recording of his first album, completely ignoring the most famous stretch of his career which came a few years later. Not that it matters. The prose is weird, winding and every bit as artful as his songs. 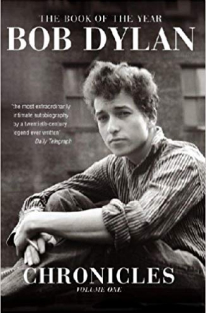