A Heritage Of Paisley 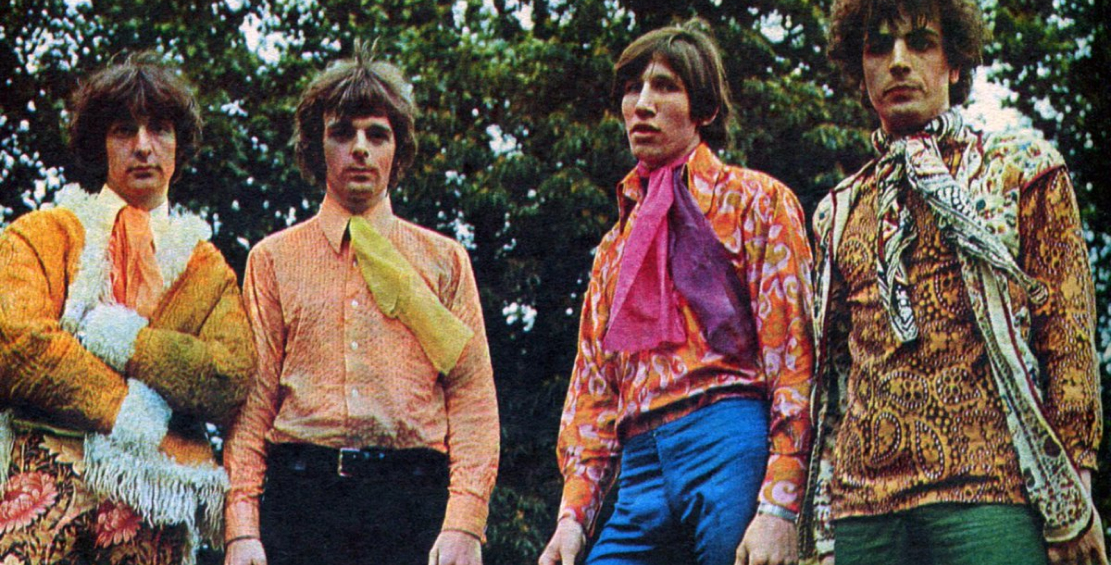 Nothing beats a bit of paisley.

Right from the origins, Paisley has played a major role with the look and identity of the Pretty Green brand. The intricate 12 colour Vintage Paisley with the words Pretty Green worked into the design has become our company identity and is used throughout our collections. Each season Pretty Green features the unique signature Paisley design across shirts, polos, tshirts and key accessories. We even once covered an entire London Taxi in it! 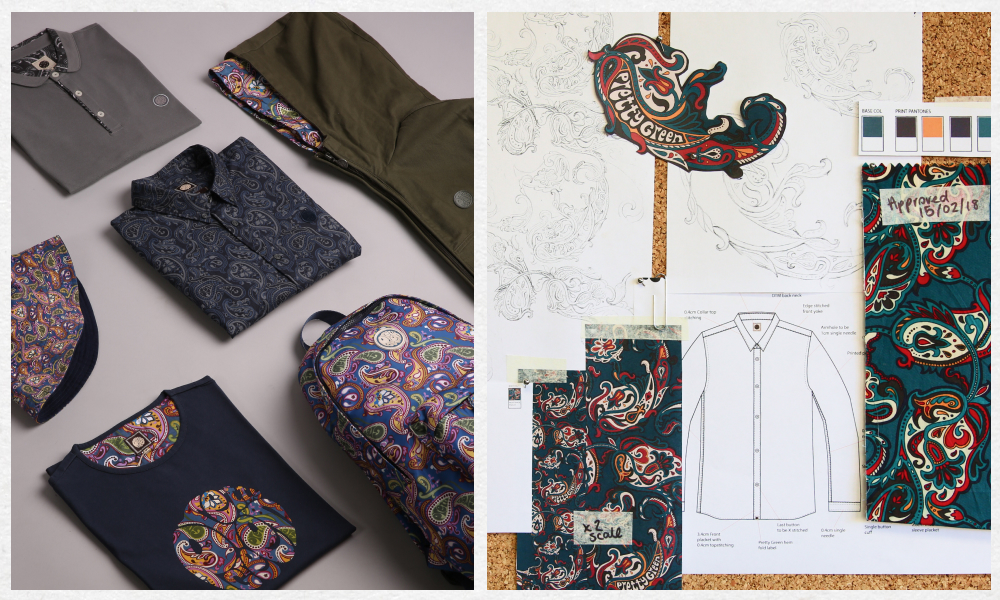 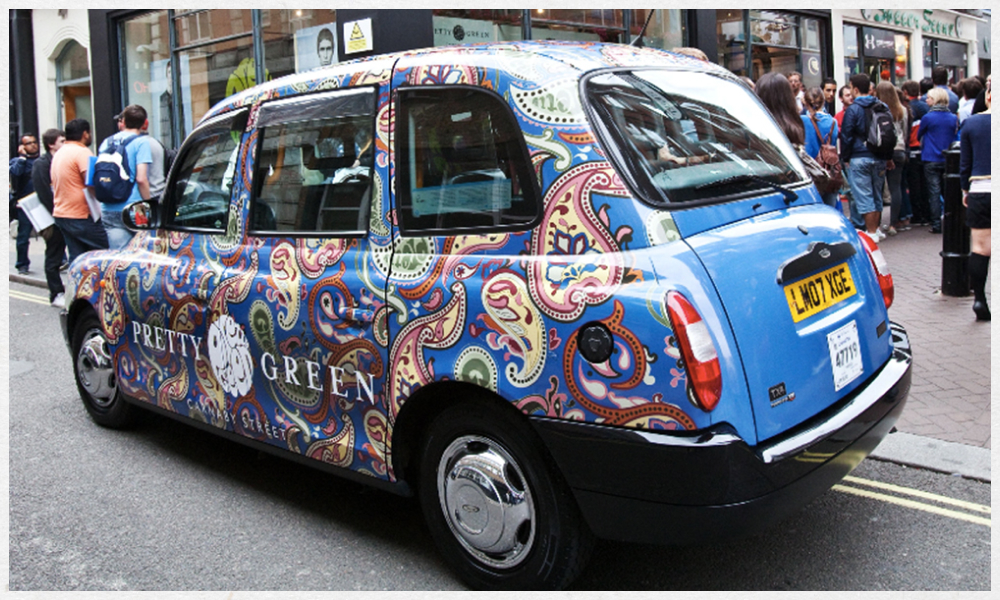 So what’s the story behind this classic print?

The iconic teardrop design originates from Kashmir, India. A theory is that it was founded in ancient Babylon and took inspiration from the shoots of the date palm- a source of the peoples food, wine and wood and therefore was called the ‘tree of life.’ 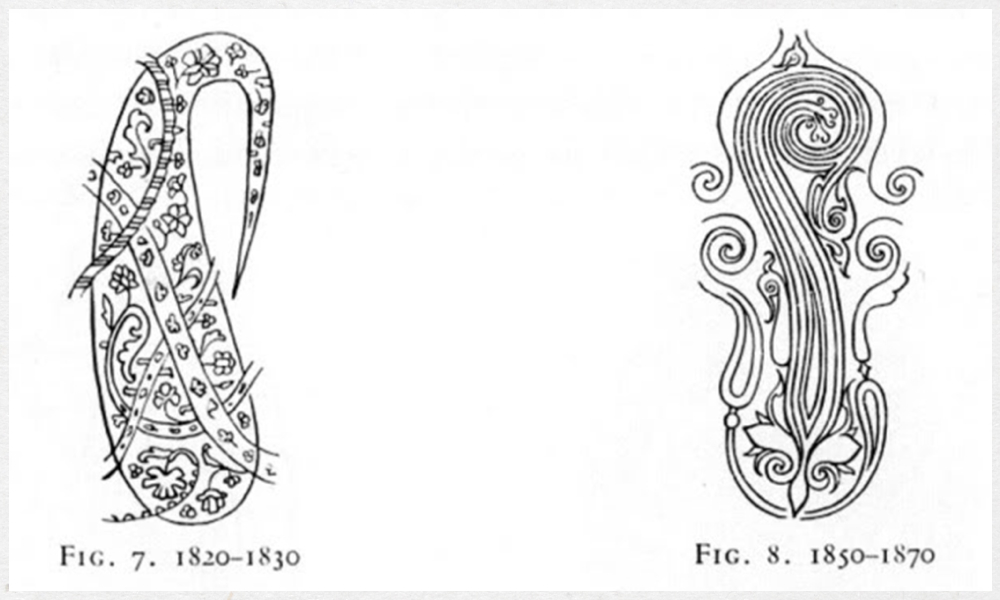 Fast forward to the 20th Century, Paisley first became popular as a fabric pattern in the West around the mid 1700's. It was adopted and developed from a traditional Persian "droplet" motif and popularised by British weavers in the Scottish town of Paisley, hence the name. 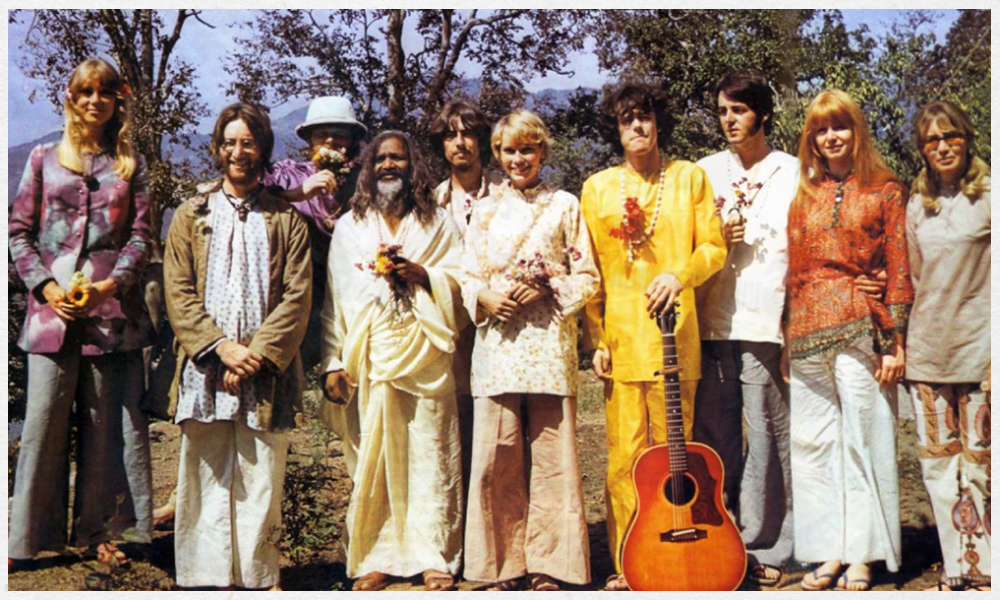 The love affair with Paisley in popular culture began in the 1960s, with a free-spirit , swinging style in terms of fashion and also music. Sparked by the Beatles travels in India with the Guru Maharishi Mahesh Yogi, hippy culture and the Summer of Love. 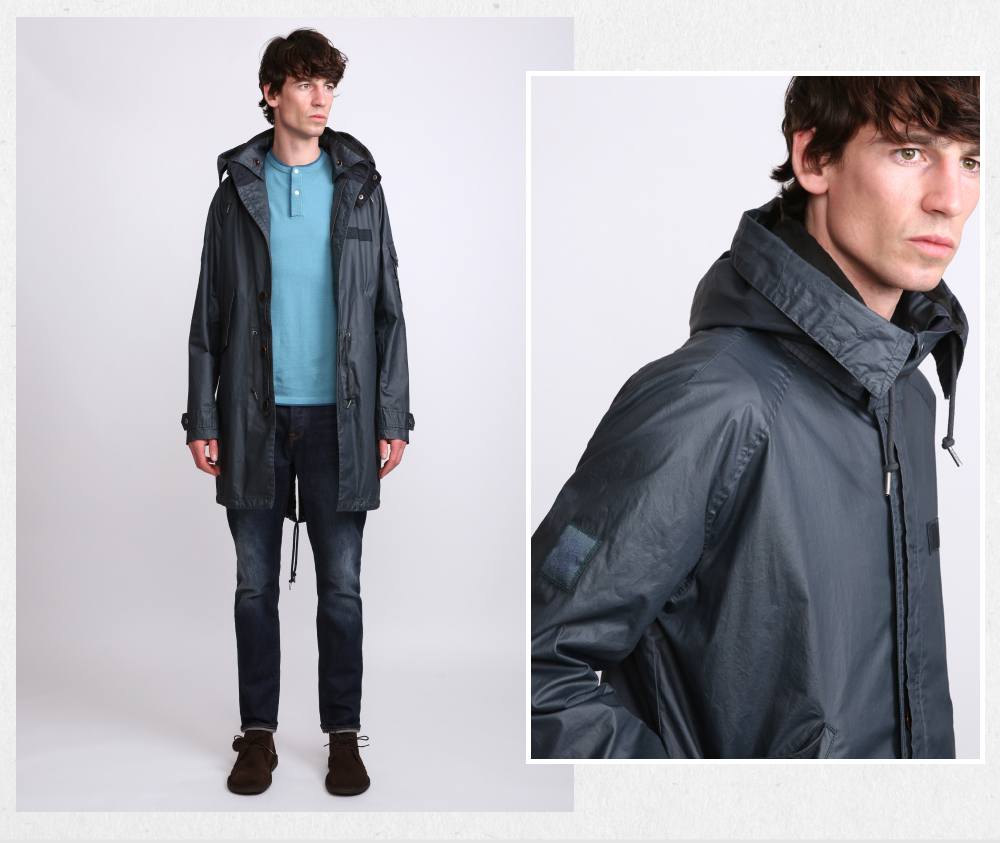 Paisleys connotations with growth, fertility and ‘ the tree of life’ are perhaps the reasons why it is associated with travel, spirituality and Psychedelia. The print is synonymous with the effects of psychotropic drugs and as a result became a symbol of youthful, anti-establishment rebellion and British subculture. Becoming a favourite within rock & rolls greatest musicians. 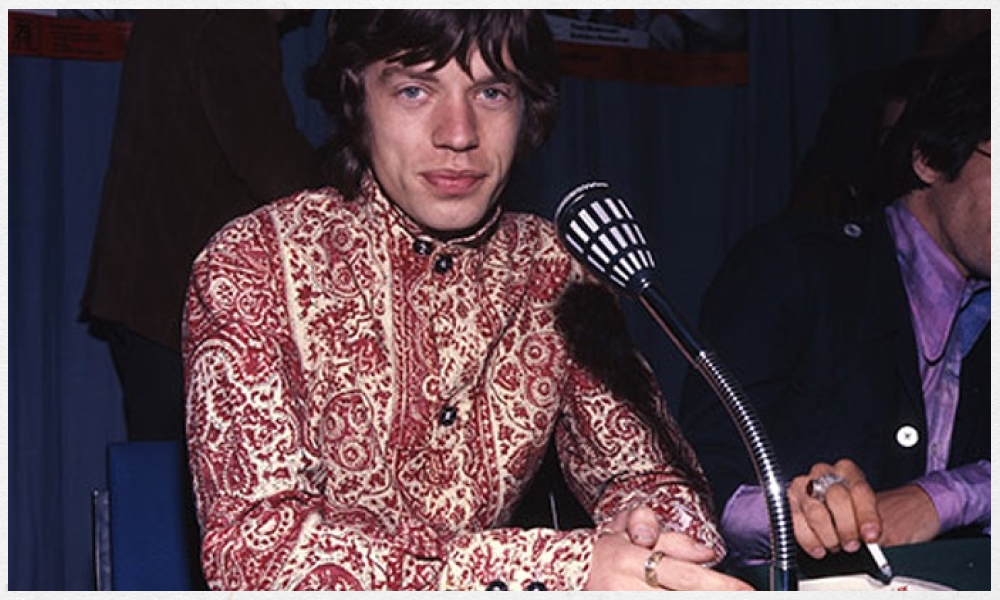 With it’s history and links to rock and roll, the story of Paisley has more depth and detail than we could fit into this piece. What we realised when writing this though, is that aside from the heritage of Paisley, we just really love the pattern! It’s cool as ****. So here’s to Paisley. Now and always.

Live At Scala: The Blinders

Behind The Scenes: The Nightshade Paisley