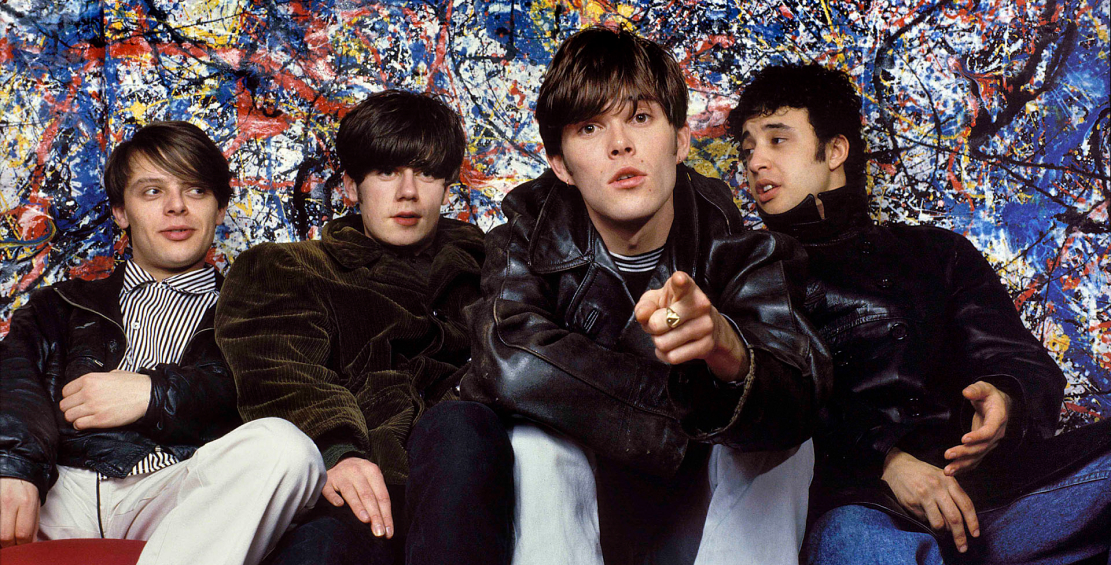 The 80s were a strange time to be alive. It was a decade of protests, strikes, and nuclear war anxiety; a period in which the world renowned economist Francis Fukuyama declared that “the end of history” was approaching. Demise was in the air, but so too was a profound sense of fresh beginnings. Britain was at the start of a new era, one in which culture would lead. And in a darkened club in south east Manchester, a young voice was shouting the way forward: “I am the resurrection and I am the life!” 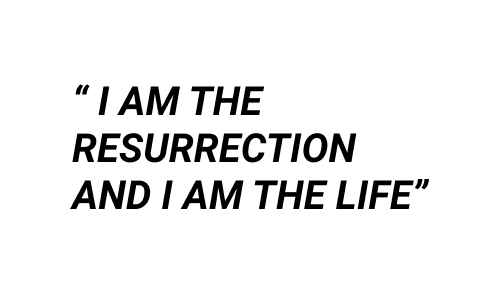 The voice was Ian Brown’s, accompanied by the rest of The Stone Roses. That night, on 30th May 1988, they performed to a packed out crowd that included a 16 year old Liam Gallagher. 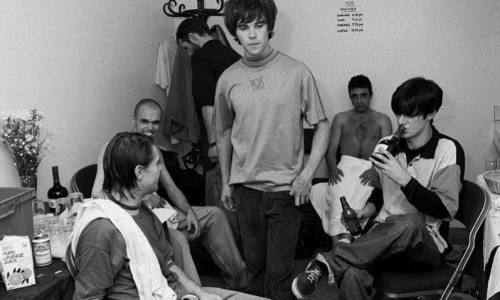 A lot of cultural context has been retrospectively attached to the Stone Roses since their debut album first dropped 30 years ago. Tags of ‘lad rock’, ‘Brit-pop’ and ‘Madchester’ are forever thrown around, but a lot of that fails to credit just how pioneering and radical Brown, Squire, Mani and Reni were as young artists. And as the decades have passed, remasterings and re-appraisals have finally begun to position their debut as not only a masterpiece, but an album that changed the British music landscape forever. It’s no surprise that when it was reissued in 2009, Pitchfork gave the album a rare rating: 10 – the perfect score. 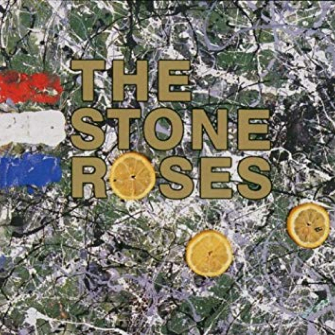 The Stone Roses created a whole new sound; an inventive strain of psychedelic pop rock that siezed the cultural zeitgeist of 1989. Their music had riffs and hooks, but also undulating grooves and lyrical substance. It pleased rock fans of bands like The Smiths and Joy Division, but also seduced a then rocketing subculture of ravers.

Songs like “Fools Gold” drew an invisible line between the inner city rock venues and the acid house wave that was sweeping through fields and forests of England. This uniting of tribes foreshadowed the future of music. Now it is commonplace for someone to be a fan of, say, indie rock, soul and techno all at once, but at the time it was revolutionary. 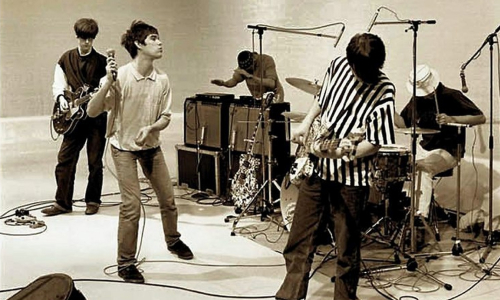 They made music feel powerful again – perhaps too powerful, as their debut was a trick they were never able to repeat – and it’s no surprise that bands inspired by the Stone Roses (Oasis, Blur, and others) would, seven years later, kickstart a Cool Britannia craze that would make British culture the envy of the world. 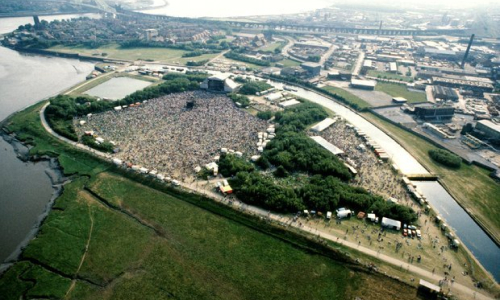 Perhaps the best way to remember the sheer velocity of the band is to reflect on them at the peak of their powers: Spike Island in 1990. They had no interest in following the footsteps of The Rolling Stones or Pink Floyd by playing Knebworth. Instead, they chose an abandoned chemical waste site in Cheshire, and drew 30,000 fans to this post apocalyptic dustbowl. It is still regarded as one of the greatest gigs in British history.

Everyone had come for the Roses; for that sense of hope and future that seemed instilled in their sound. In that moment right there they seemed to have the world in their hands, and it’s no surprise that their debut still holds so much intoxicating energy today. “The time is now,” Brown shouted at the crowd that night, “do it now, do it now…” 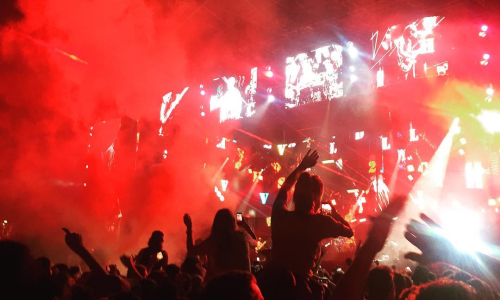