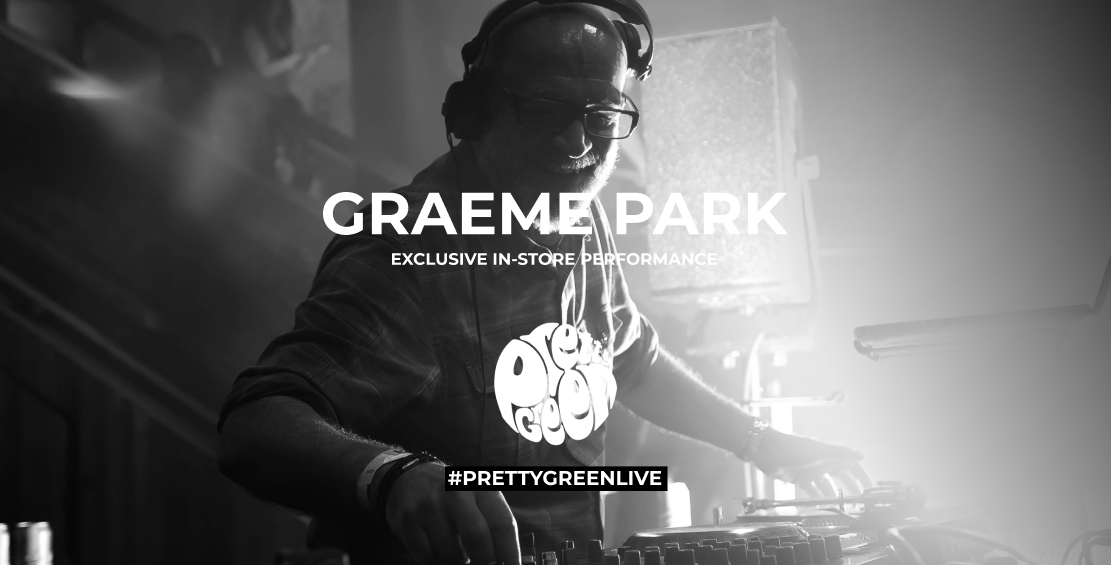 Pretty Green are giving you the chance to win a pair of tickets to an exclusive live performance and interview with legendary DJ Graeme Park at the Pretty Green Manchester store, hosted by Clint Boon. 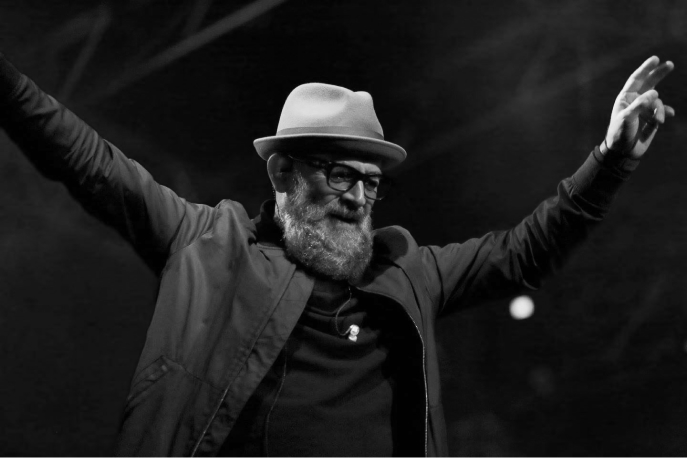 30 years on the decks, 20 years on the radio. The story of DJ Graeme Park really mirrors the story of the evolution of dance music and club culture itself. In the early ‘80s Graeme was working in a Nottingham record shop when the very first house records began to filter through from Chicago, Detroit and New York. When the shop’s owner opened a nightclub, it was only natural he should turn to Graeme to select the discs. His new style of music and his reputation as a house pioneer soon brought him to the attention of Mike Pickering at the Haçienda in Manchester. The Summer of Love followed, and Parky quickly became one of the biggest names on the emerging dance scene. Aside from his nine year residency at The Haç, he was one of the first British DJs to play places like Australia, South America, the USA, Asia and beyond as well as producing and remixing tracks for the dancefloor.

The performance will also include a set by the Manchester String Quartet playing Britpop classics.


For a chance to win register your email below before midnight, 30th June 2019