How the Smiley Conquered the World 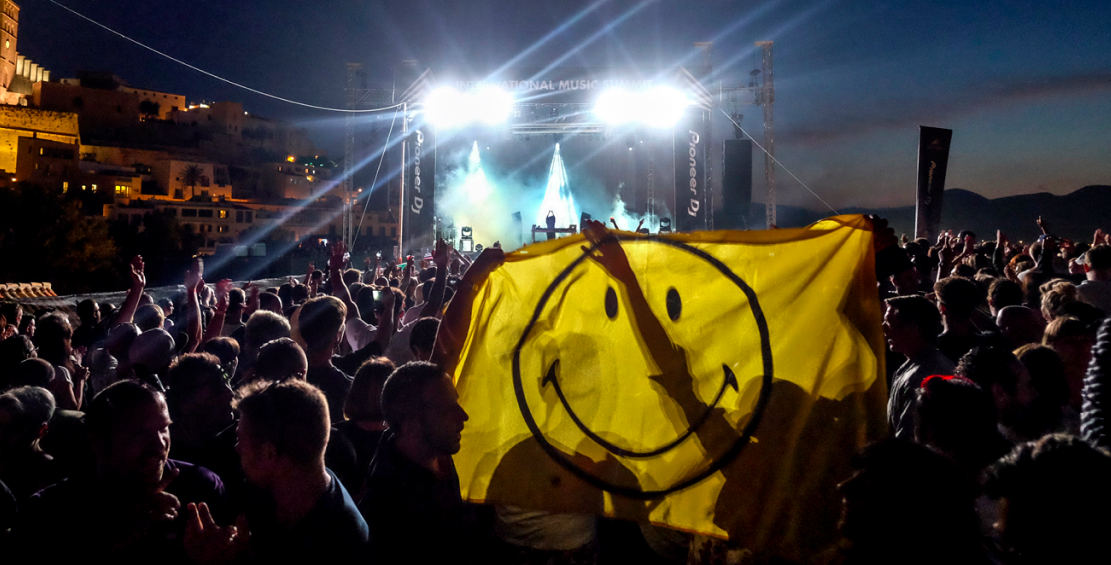 Back in 1972, journalist Franklin Loufrani sat at his desk. He had been commissioned by France-Soir, a leading publication, to create a newspaper campaign that would highlight positive and uplifting news stories. Loufrani went on to create and trademark the iconic and original Smiley, which was used in a newspaper promotion around Europe to simply remind people to Take Time To Smile. Little did he know he’d created a global phenomenon.

In the last 47 years, this simple symbol has been riding the crest of popular culture in many ways. It featured on children’s television, became a ubiquitous fashion fad, epitomised 80s rave culture, was adopted by Banksy, and is synonymous with the cult comic and blockbuster movie Watchmen. 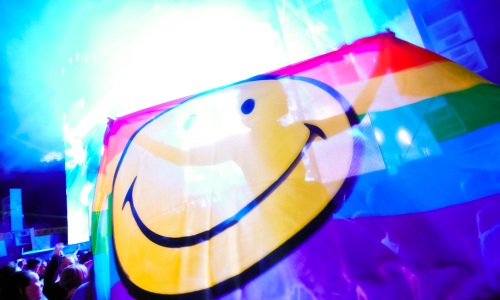 This month, it was announced that the iconic yellow symbol will be the focus of a special art exhibition in Lisbon, Portugal. The exhibition was launched by Fatboy Slim, aka Norman Cook, who recently revealed himself as the owner of possibly the largest collection of smiley ephemera in the world. So what exactly makes the Smiley so special and how did this come to pass? 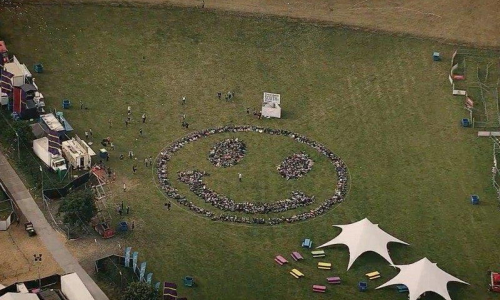 The transformation from newspaper promotion to worldwide obsession occurred in the 70s when Franklin Loufrani established the Smiley Company, with a plan to sell merchandise that would continue to spread positivity and establish happiness as the core value at the heart of everything it did.

For the next two decades, the Smiley ricocheted around both pop and underground culture, its definition forever mutating. Talking Heads used it ironically on the 12” vinyl cover of their monster hit “Psycho Killer”. Psychedelic heads also appropriated it, and it became a motif for the 70s UK free festival scene, especially Windsor Free Festival. 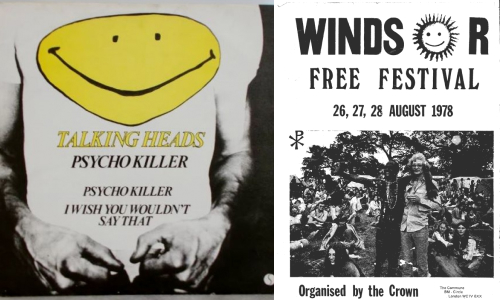 But perhaps its most seminal association in the UK is with the second summer of love, when acid house music turned Britain upside down and inside out. The 1988 rave hit “Beat Dis” by Bomb The Bass was unleashed on the general public with a blood stained Smiley logo on the cover, and from there it was smiley season. Within months, Shoom, the south London club owned by Danny Rampling that became the nerve center of UK rave culture, had replaced one of the o’s in its logo with a Smiley symbol.

What makes the smiley so special and enduring? That’s a question based entirely on perspective. It seems almost everyone has some sort of connection to the symbol, be that through rave culture, comics, fashion or irony. Underpinning it all is nostalgia; a connection to whatever time period the smiley evokes in the viewer. 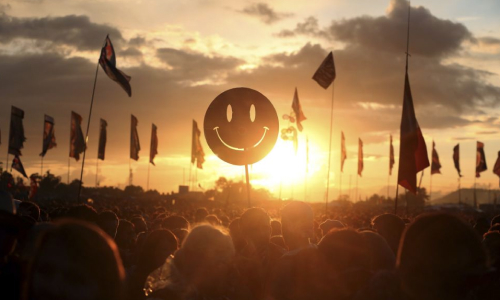 This is the spirit that drives the forthcoming range from Pretty Green inspired by the heritage of the smiley within music culture. Just in time for the summer season of music festivals, it’s a collection that represents fun and freedom that’s encapsulated in that luminous grinning face. 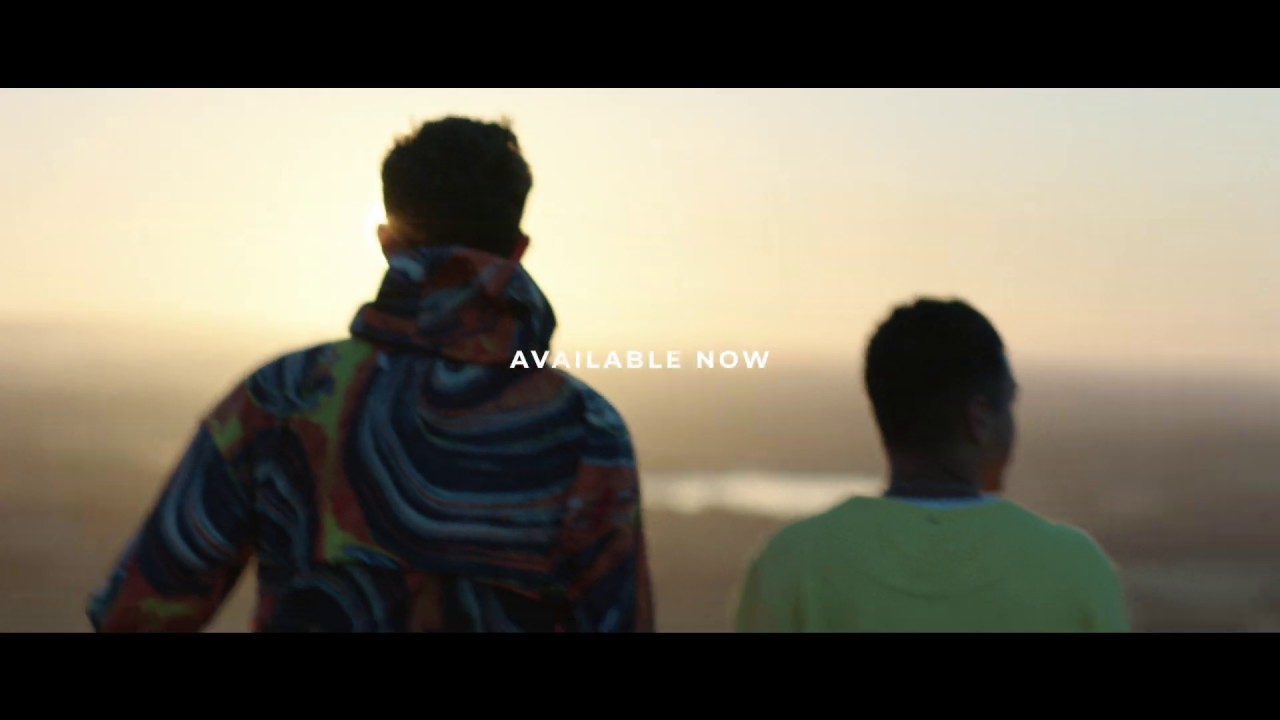