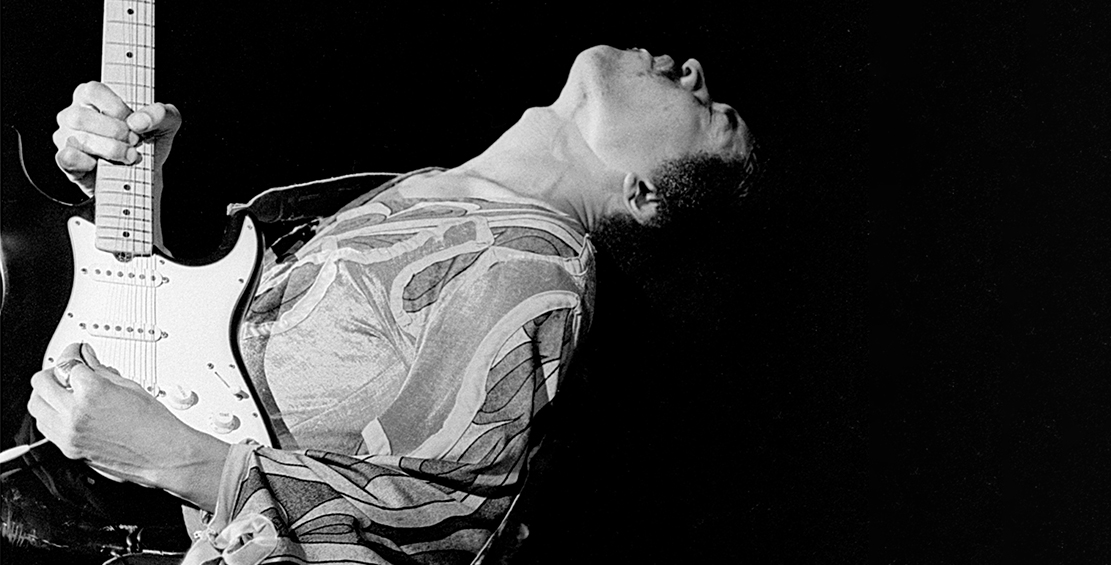 Music films and documentaries were once seen as rare but critically acclaimed occasions – think: Amy, 8 Mile, and Searching for Sugarman – but recently they have become blockbuster events. Last year, Bohemian Rhapsody became the sixth highest grossing film on the planet, and this year Rocketman is not far behind. So, we decided to take a closer look at 2019’s best music films so far, with an extra eye on those yet to come.

With biopic season firmly underway, it was a matter of time before someone turned a scriptwriter’s eye to the life of Elton John. This epic musical fantasy captures both the highs and lows of Elton’s life, and reminds you what a unearthly lyricist he really was.

The best way to understand the legend of Hendrix is to watch the man play. That’s the approach the makers of this film took in re-examining one of his most seminal performances: Independence Day in 1970 at the Atlanta International Pop Festival. This actually premiered on American television in 2015, but is now getting a theatrical release in UK cinemas this summer.

Reggae has spawned its fair share of cinematic classics, from 1972’s tuneful crime drama The Harder They Come to the 2012 Marley film that swept across the globe. Now, this new film from Peter Webber takes stock of Jamaican cultural history, examining the art of reggae and crystalling the stories of its legends

The phrase “broke the internet” is banded around too often these days, but it was wholly appropriate when Netflix dropped their documentary on the doomed music festival, Fyre, earlier this year. It told the story of how an elite party for the super-rich turned into a hellscape for those who bought tickets as the poorly organised event descended into famine and chaos.

After the critically acclaimed Supersonic in 2016 - which documented the rise of Oasis in 90s Britain - now comes As It Was. The film - a meditation on redemption and recovery - focuses on the story of Liam Gallagher, from the demise of Oasis all the way to his barnstorming solo tour for As You Were.

Following the trend of making films about musicians rather than documentaries, this Netflix original took an imaginative stab at converting Motley Crue’s autobiography into a stylish rock romp. Their rags-to-riches story is captured in a way that’s chaotic, fun and downright ridiculous.

Sometimes the quietest people in the room have the most interesting things to say. That’s the idea underpinning this new documentary about Bill Wyman, the understated bassist from the Rolling Stones. The film takes advantage of Wyman’s role in the band as the historian, by delving into his personal archive to show the Stones in a whole new light.

The relationship between Leonard Cohen and his Norwegian muse, Marianne Ihlen, is one of the most fascinating in music history, as proven when their love letters auctioned for $876,000 in Los Angeles last week. This documentary from Nick Broomfield (a close friend of Ihlen’s) is expected to illustrate how their love inspired and transformed Cohen’s art.

After releasing his groundbreaking r&b opus, Voodoo, in 2000, D’Angelo disappeared. Rumours were abound: he was in the midst of substance abuse, had been in a car accident, or was mourning the loss of a family member. This documentary by Carine Bijlsma followed him in 2014 as he planned his highly anticipated return to the limelight, and explored just what exactly went down with one of r&b’s biggest stars.

Lil Peep was a 21 year old genre-bending rapper on the verge of greatness when, in 2017, he died in sudden and tragic circumstances from a drug overdose. This haunting documentary explores his legacy, unpacking he fused pop punk with hip-hop and what rapid fame can do to a young mind. 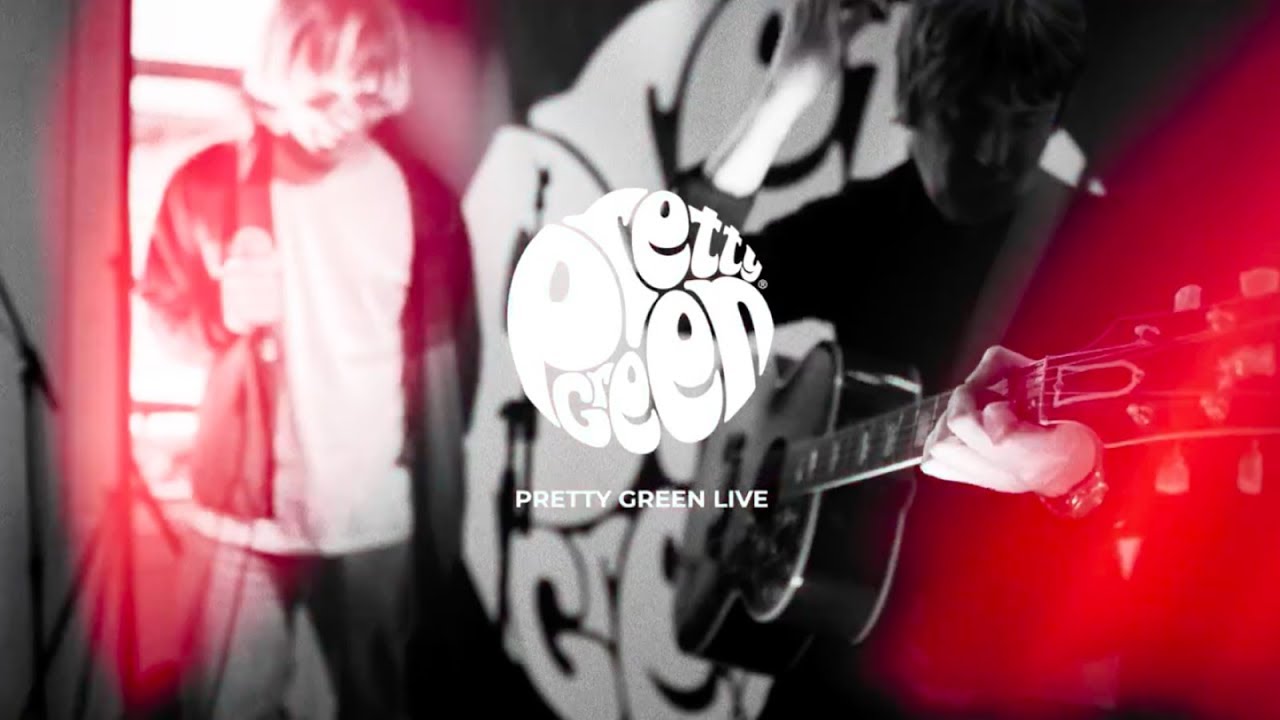