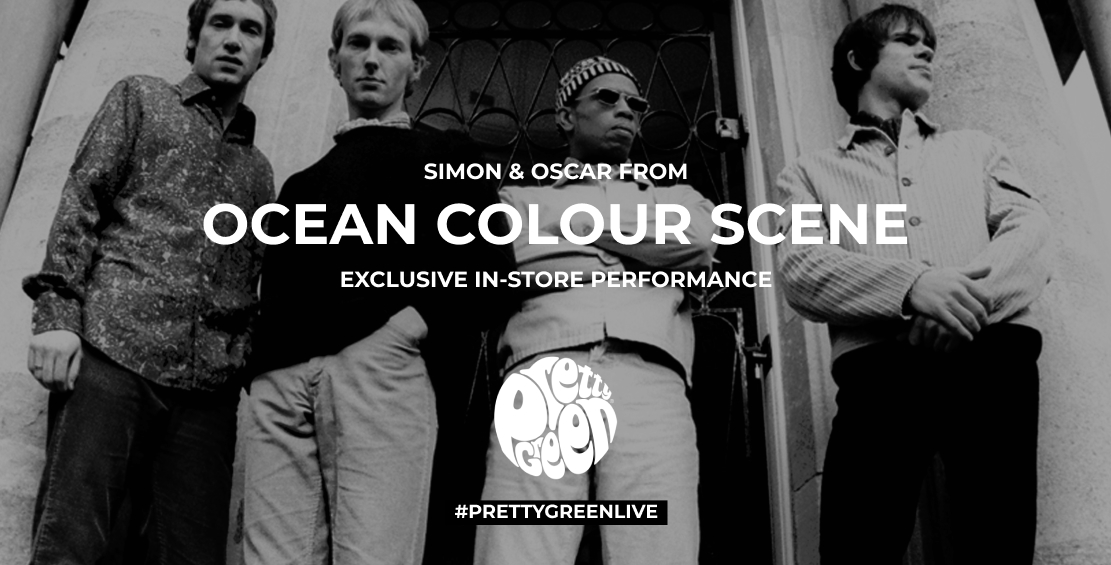 Pretty Green are giving you the chance to win a pair of tickets to an exclusive live acoustic performance with Simon and Oscar from Ocean Colour Scene at the Pretty Green Manchester store, hosted by Clint Boon. 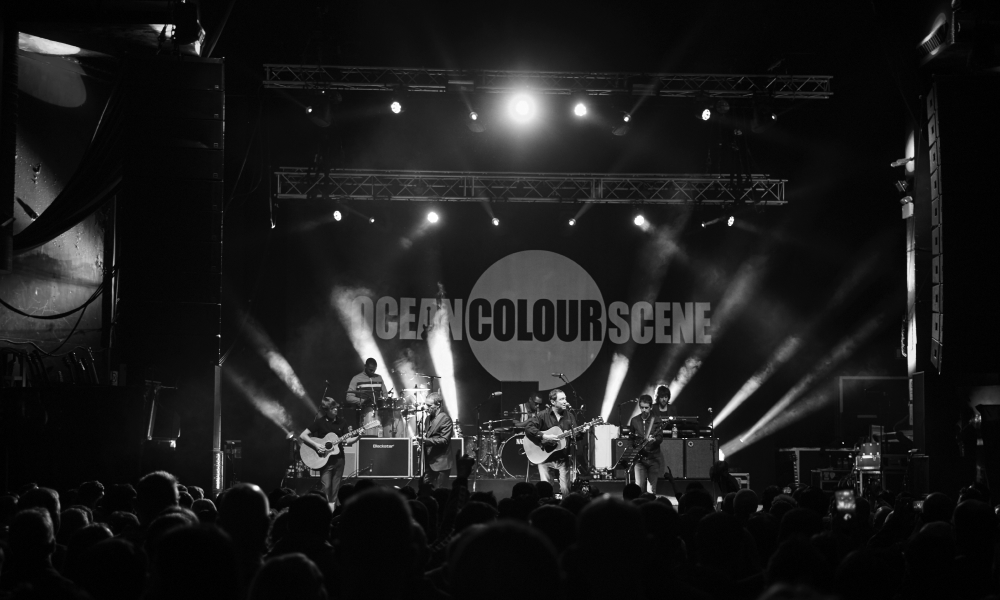 Ocean Colour Scene have notched up nine albums, three of which went Top 5. With a run of nine successive Top 20 hit singles, commencing with the iconic ‘The Riverboat Song’ in 1996.

The band supported Oasis at the legendary Knebworth shows that same year and two years later set out on the biggest arena tour of any UK band to date.


For a chance to win register your email below before midnight, 28th July 2019