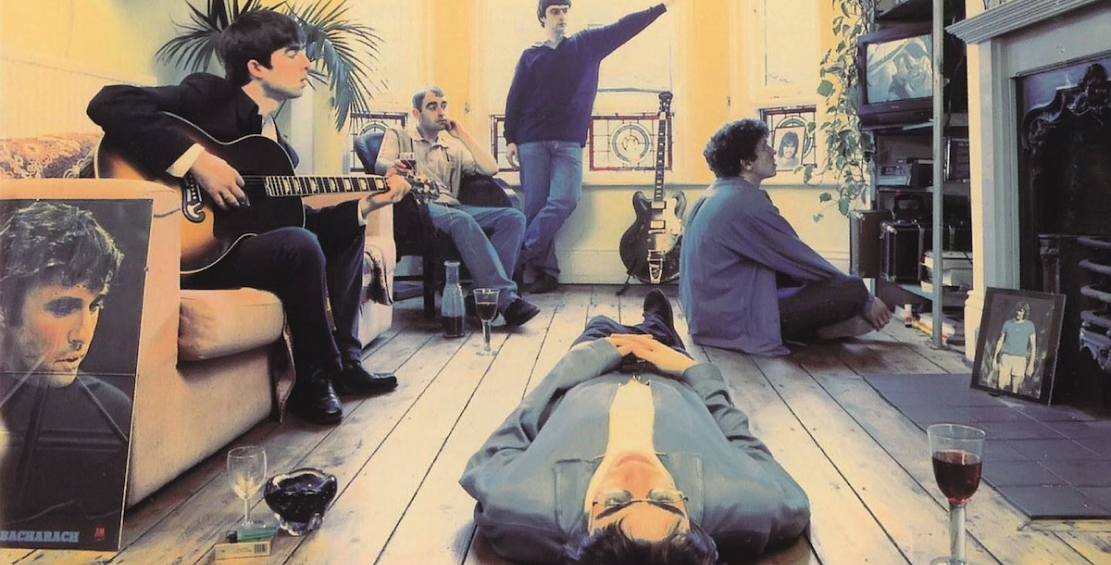 Oasis’ debut album, Definitely Maybe, seems to become more potent and valuable with every passing year.Even over 25 years since it’s release, the songs are still being poured over by writers and musicologists.

But Definitely Maybe wasn’t just an encapsulation of our national mindset, it was also the aural bible of Oasis themselves. As the author Alex Niven wrote in his recent book about the album: “Everything we need to know about Oasis is contained on Definitely Maybe, the songs of which were all composed before the band became famous at all.” 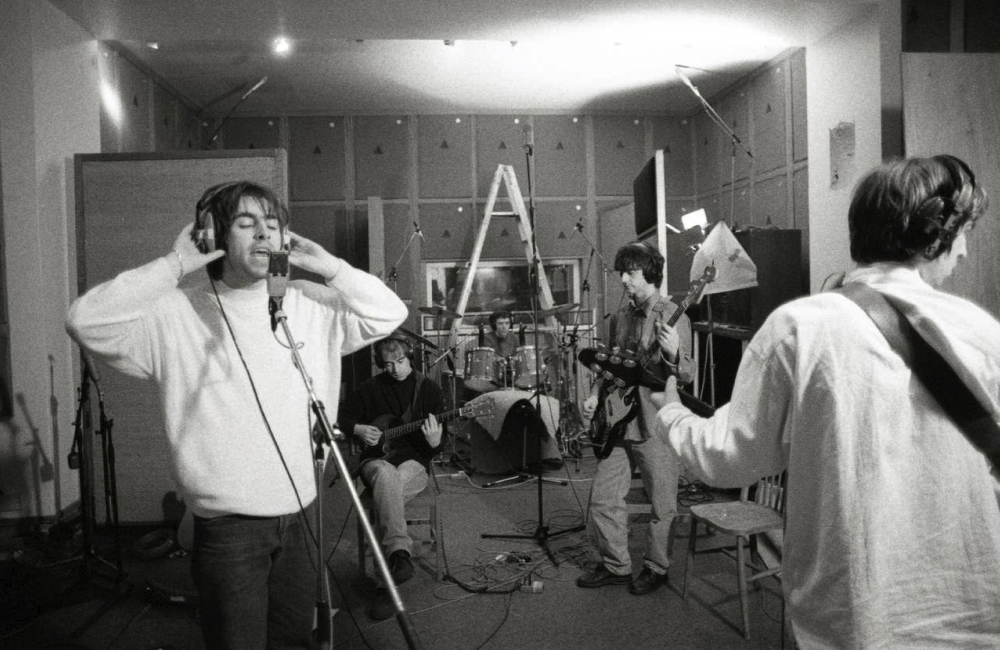 “Supersonic” was the first single from the album. Recorded in just 11 hours in a studio in Liverpool, the track was an odyssey of power chords and gripping melodies. On the surface level, the lyrics seemed ridiculous: abstract wordplay about doctors, helicopters and a girl called Elsa who’s into Alka Seltzer. But once you get past the surrealism, there is a powerful message in there. And in that very first line is a universal truth that would always remain at the heart of Oasis philosophy: “I need to be myself, I can't be no-one else”. 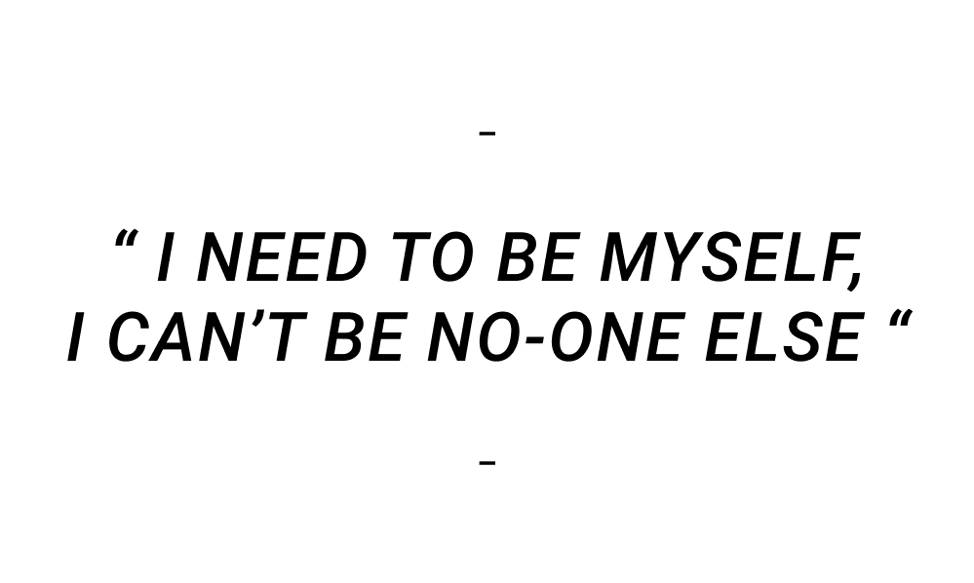 “Slide Away” , on the other hand, was never released as a single. Instead it became one of the band’s most-loved cult hits. A bittersweet love song, it was once described as “the unsung hero” of Definitely Maybe and is supposedly Paul McCartney’s favourite Oasis song. Lyrics like “My today fell in from the top” and “Let me be the one that shines with you” create an atmosphere of mournful nostalgia. It perfectly captured the band’s ability to write both rhythmic ribshakers and poignant rock ballads. 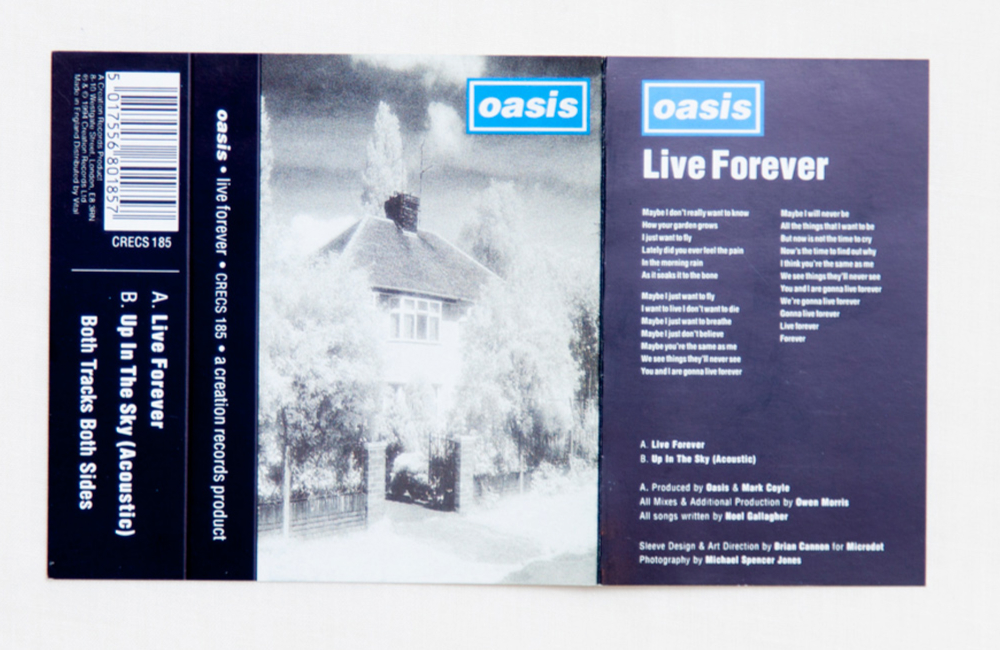 But perhaps the most enduring message on Definitely Maybe came in the form of “Live Forever”. In the early 90s, genres like grunge had fed into a growing atmosphere of doom around pop culture. The world felt damned and the music of bands like Nirvana and Pearl Jam reflected that. So it felt apt that when everyone else was singing about the end, Oasis released “Live Forever”; a boom of swaggering optimism and brave hope. And with a guitar solo that springs through your mind eternally, it cemented the band within British rock ‘n’ roll’s hall of fame. 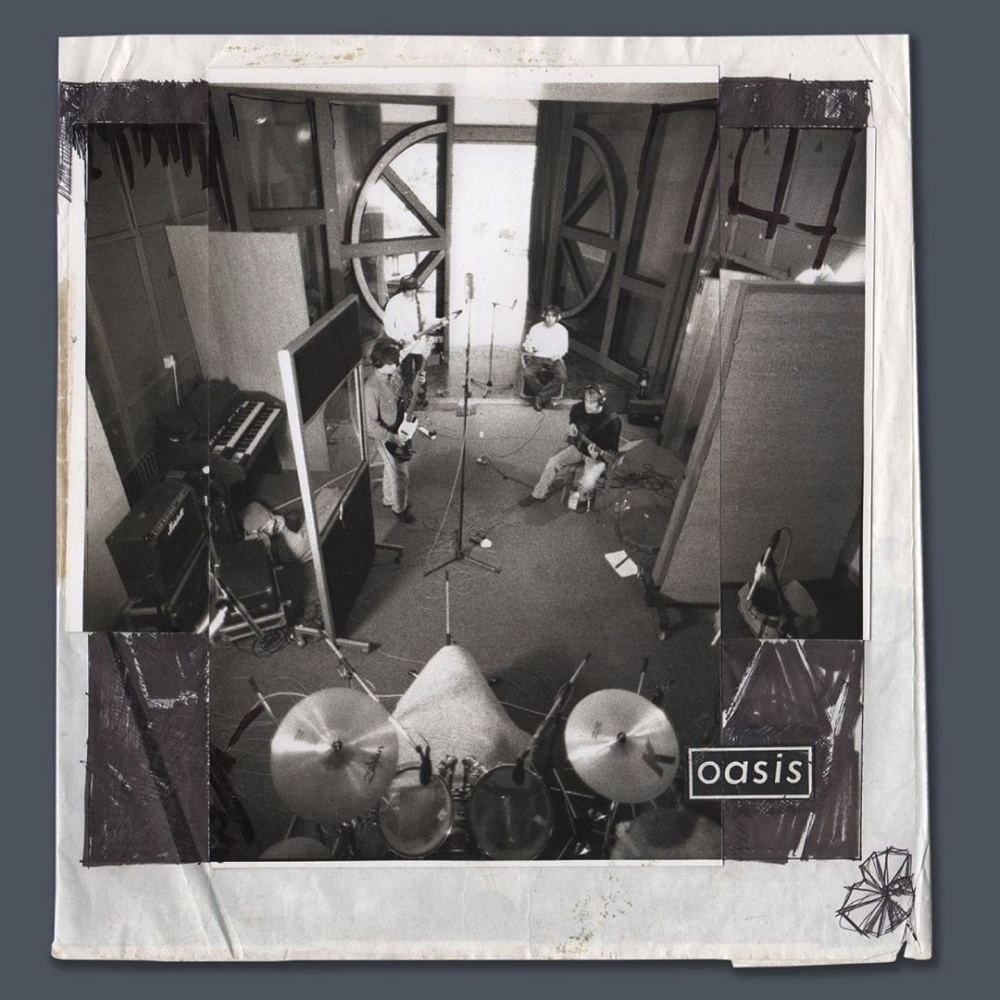 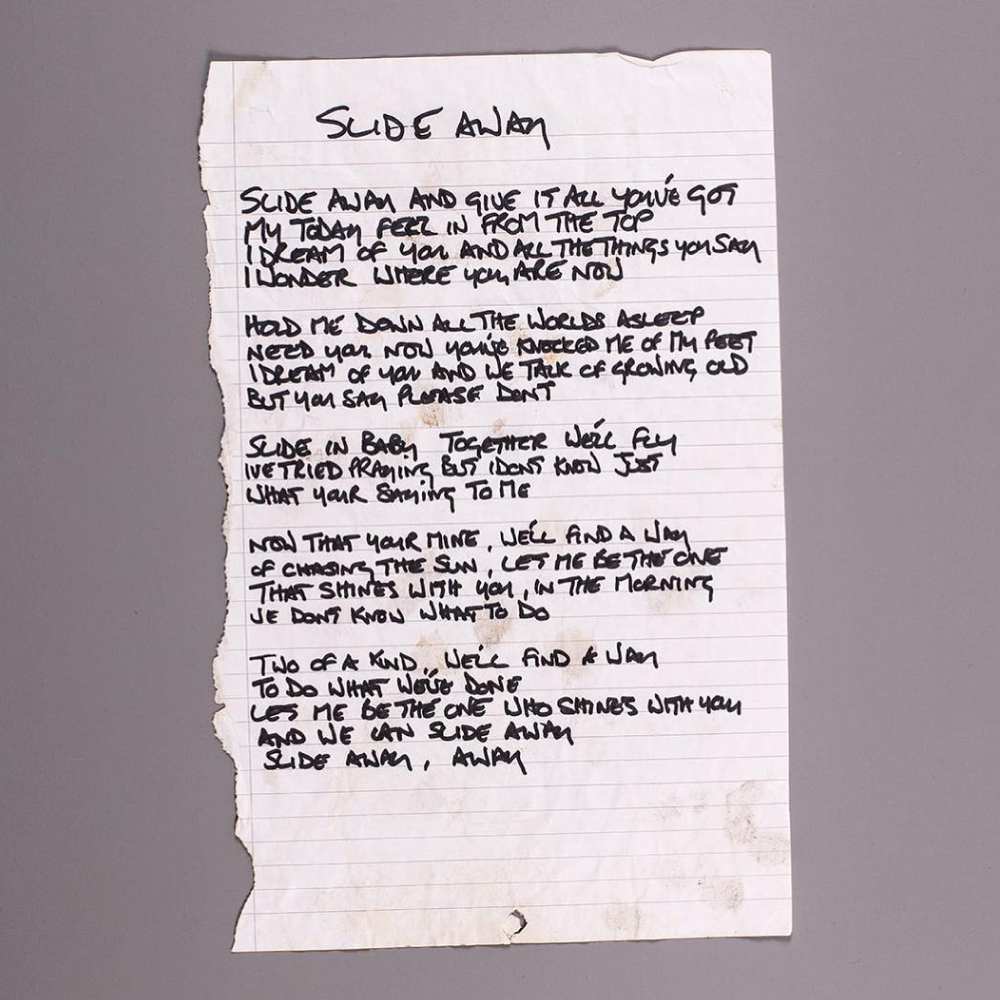 You have to wonder if, in the current pop culture age of irony, we will ever have another album of such raw idealism and fierce tenacity. Definitely Maybe gave a powerful voice to the working class, and reminded us that some of the most talented and passionate artists our country creates don’t lurk in music schools and art colleges, but right there in the streets, suburbs and pub circuits.