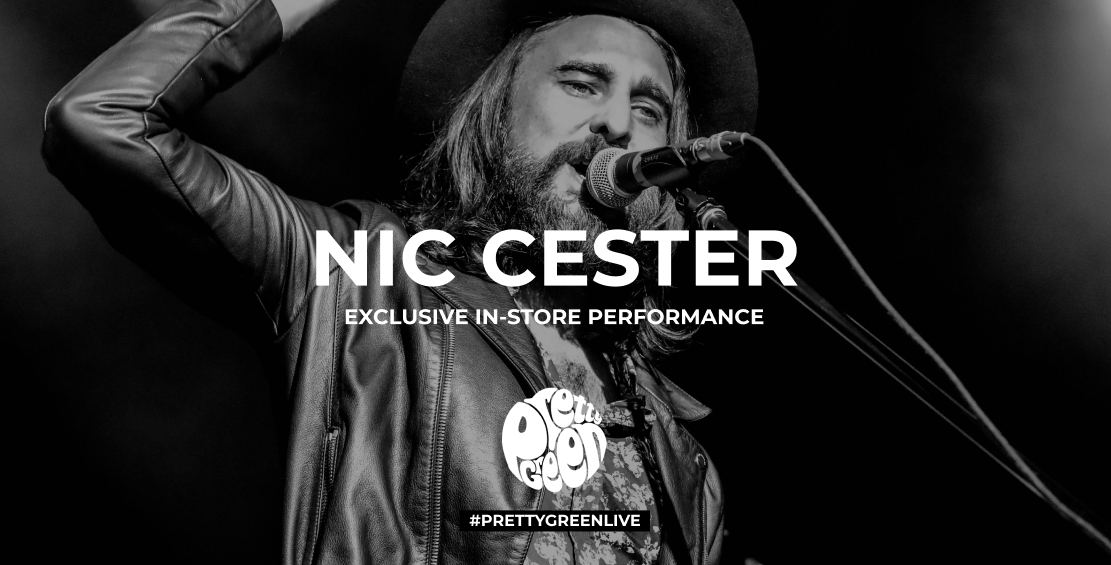 Pretty Green are giving you the chance to win a pair of tickets to an exclusive live acoustic performance with Nic Cester at the Pretty Green Manchester store. 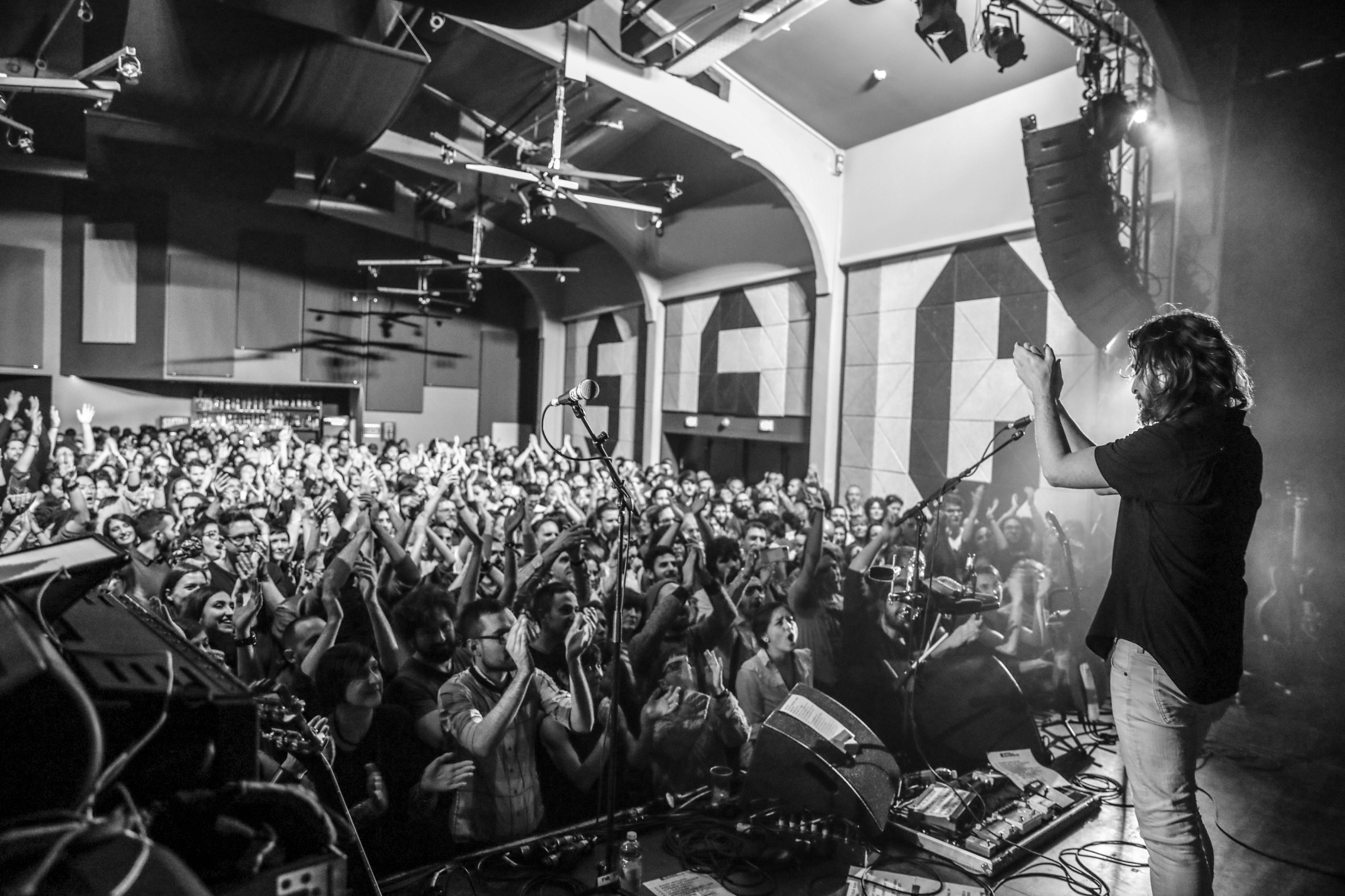 Nic Cester is a leader in Australian rock. As the frontman of Jet, he led the band to global stardom with their hit single ‘Are You Gonna Be My Girl’ and now he’s back with his first solo album, ‘Sugar Rush’. His recent hits including ‘Eyes on the Horizon’ and ‘Hard Times’ have seen him win the Rockol Awards Best International Act 2018, perform a string of sold out gigs and support the likes of MUSE, Kasabian, Paul Weller and Liam Gallagher. Described by Rolling Stone as having ‘fuel-injected singing and brilliance as a songwriter’, this one off acoustic performance is not to be missed.

The evening will be hosted by Clint Boon, including an acoustic set from the band.


For a chance to win register your email below before midnight, 27th August 2019