Last Friday, we hosted the fourth Pretty Green live event at our Manchester store. With an exclusive performance and interview with Jet frontman, Nic Cester.

Nic performed songs from his debut solo album ‘Sugar Rush’ and discussed his move to Milan, writing his solo album and the Jaded Hearts Club Band. 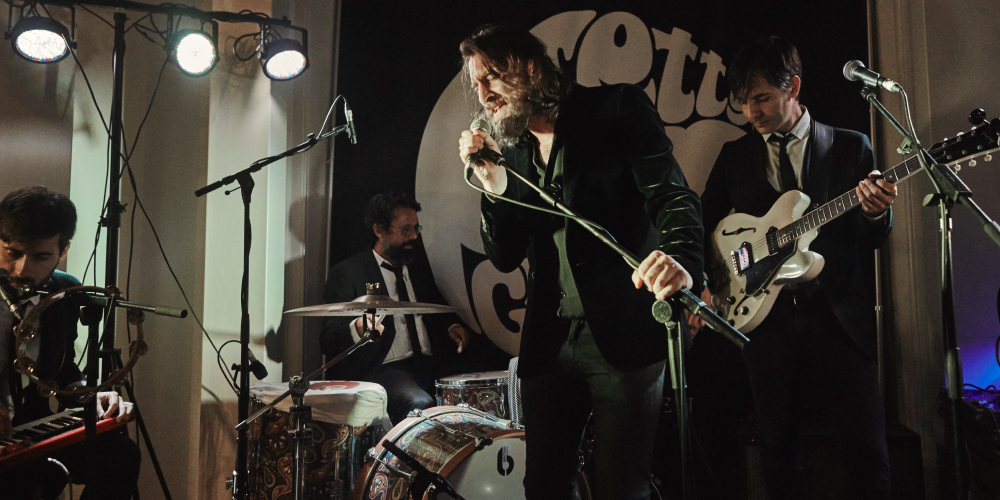 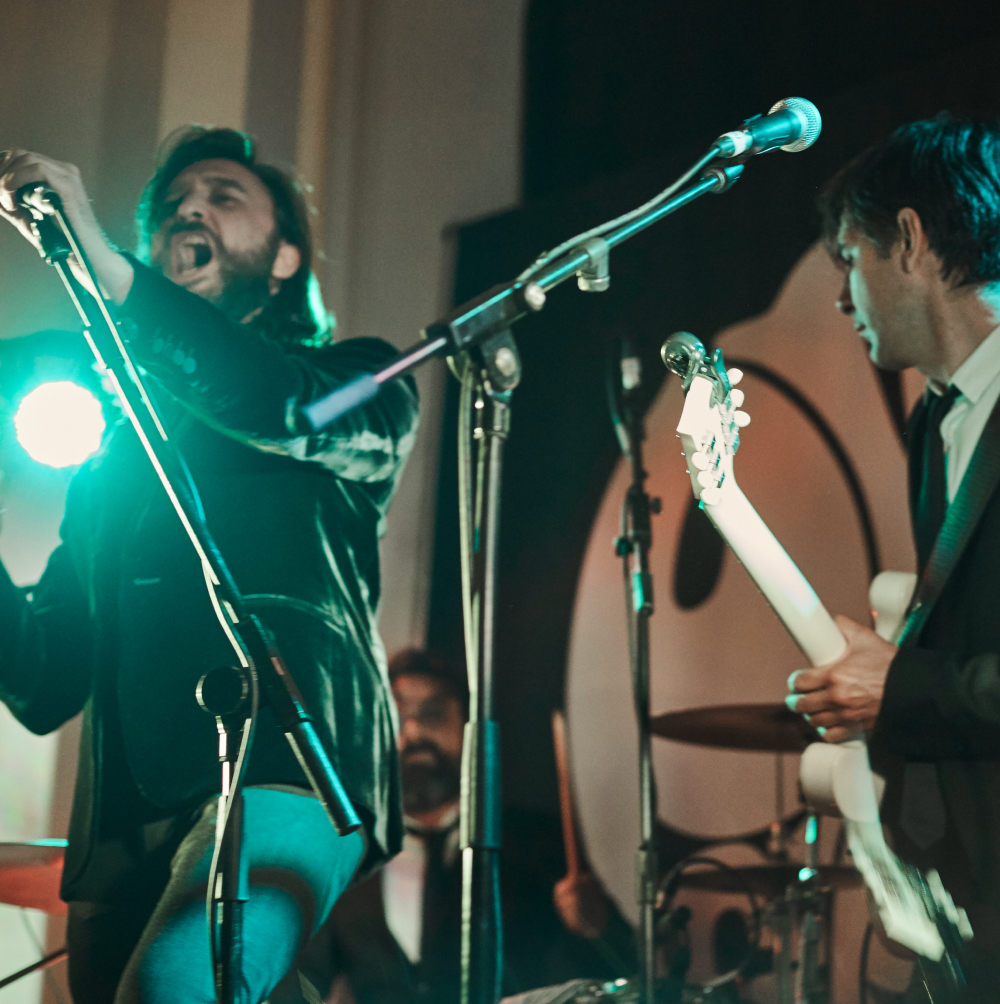 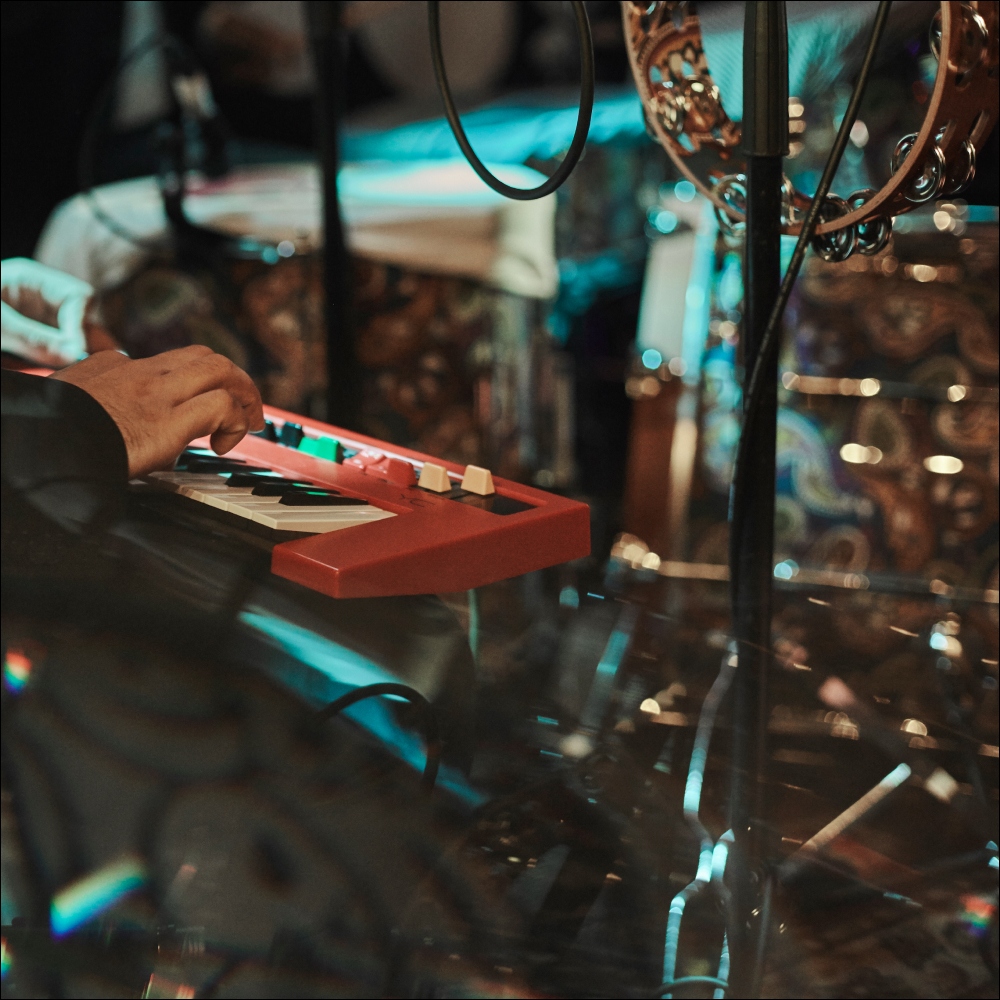 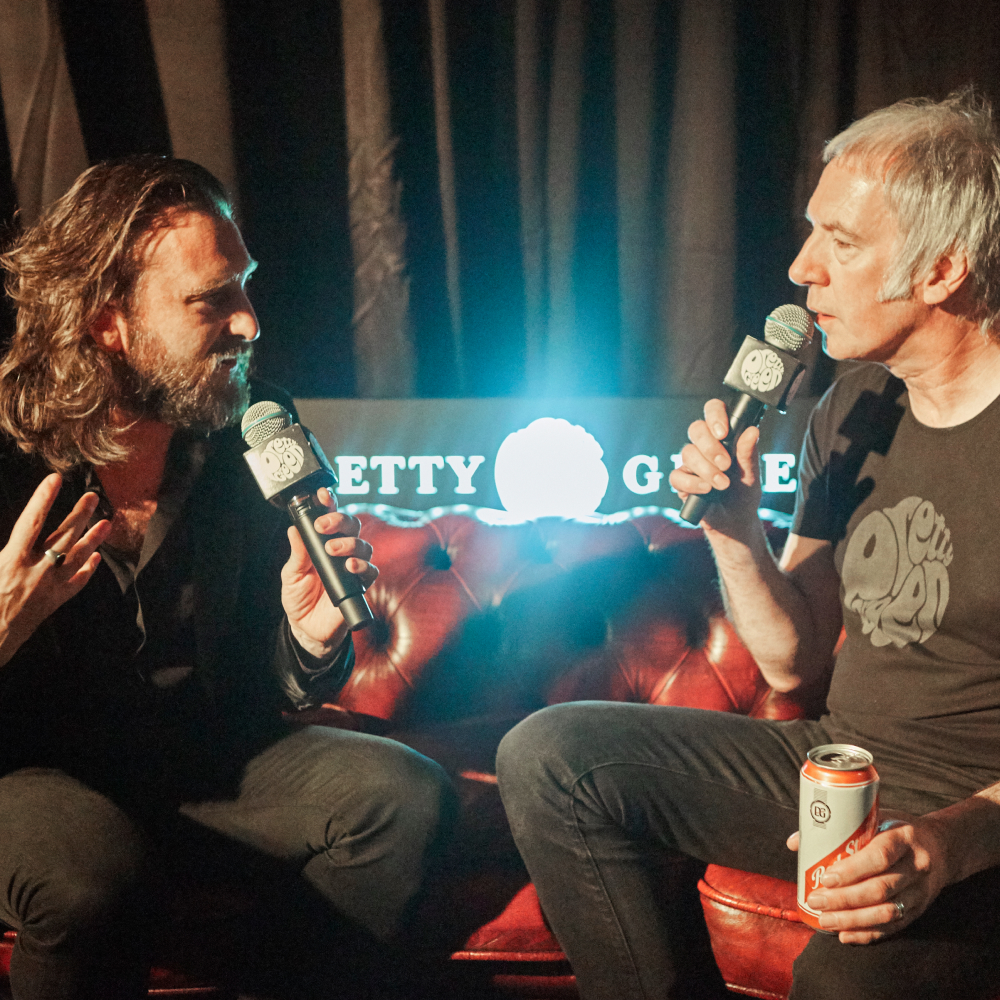 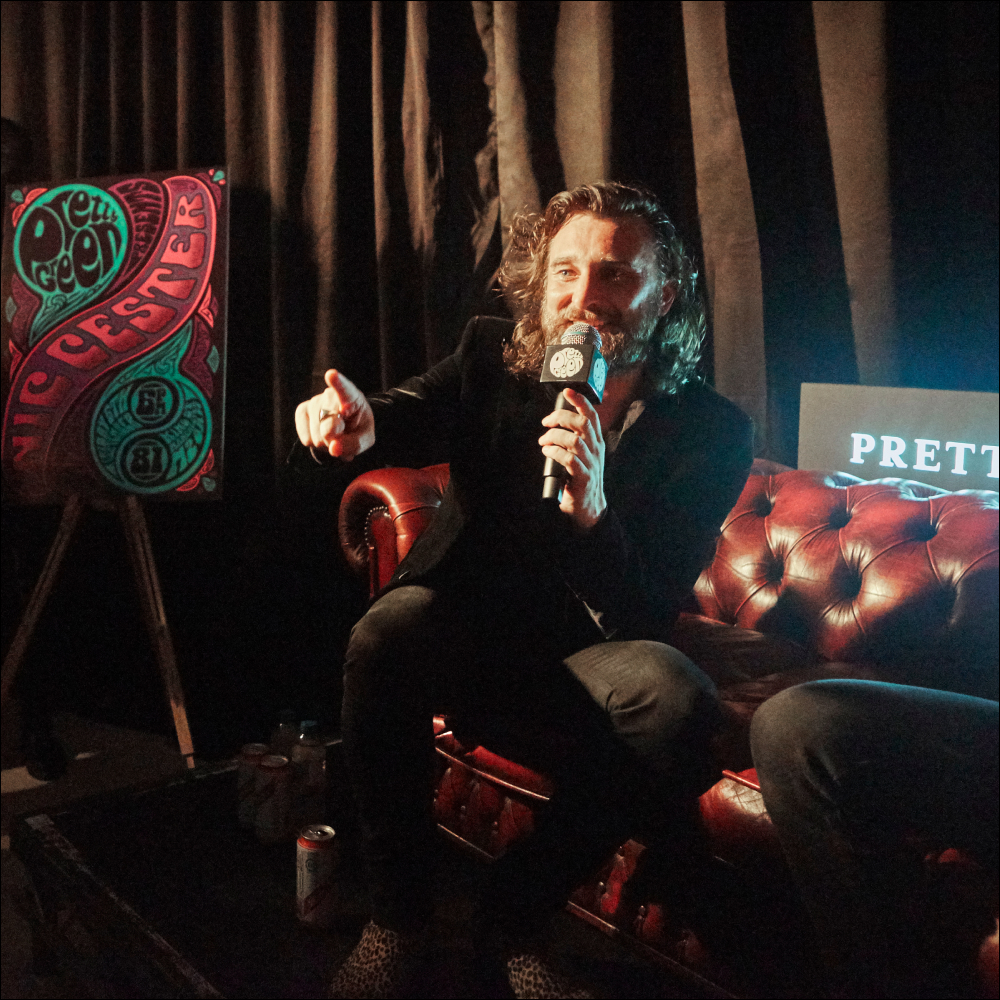 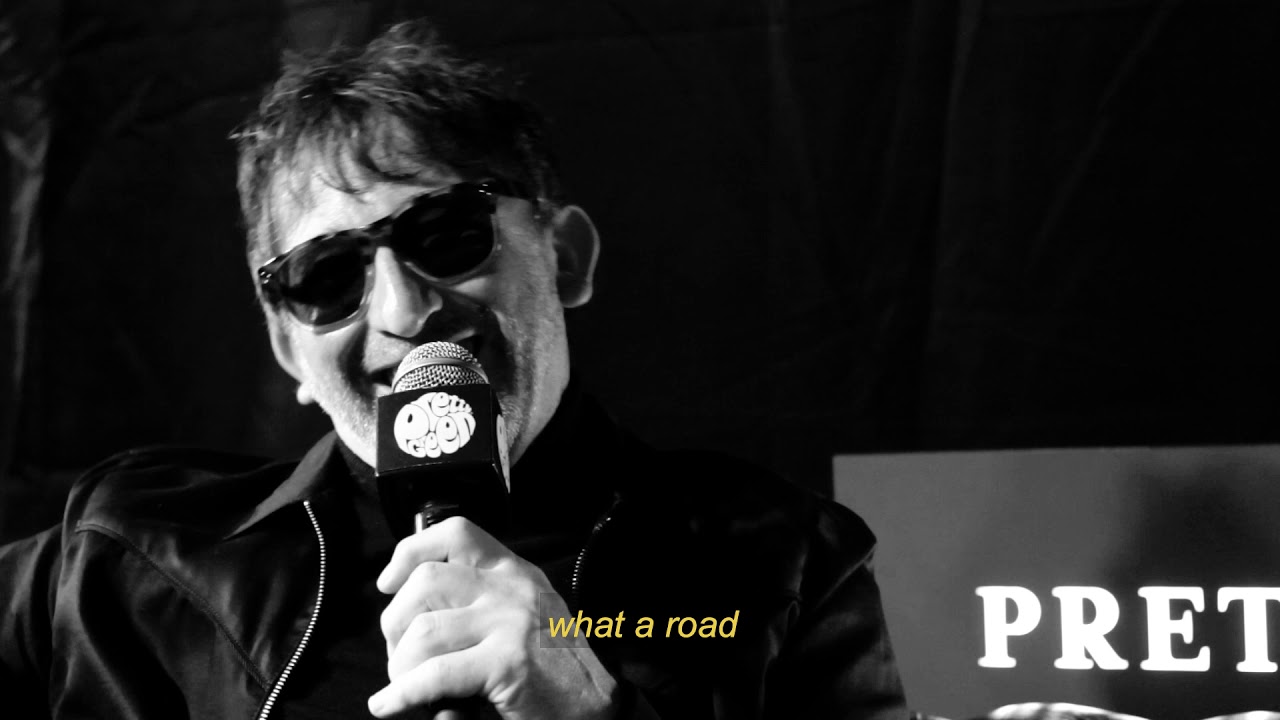 Win: The Sherlocks In Store Performance

Win: The Blinders In Store Performance