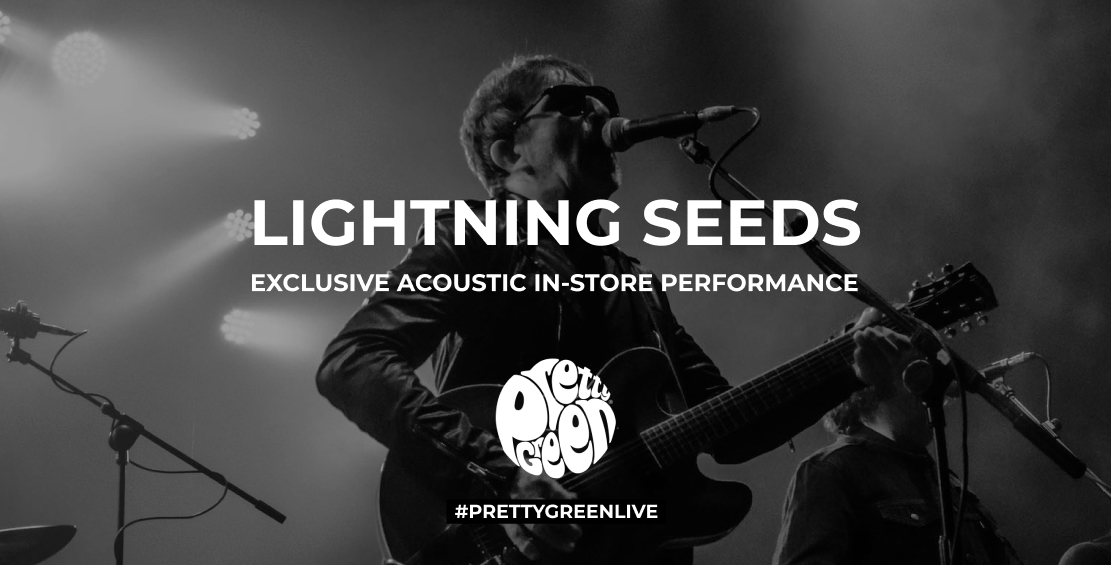 Pretty Green are giving you the chance to win a pair of tickets to an exclusive live acoustic performance with Lightning Seeds at the Pretty Green Manchester store. 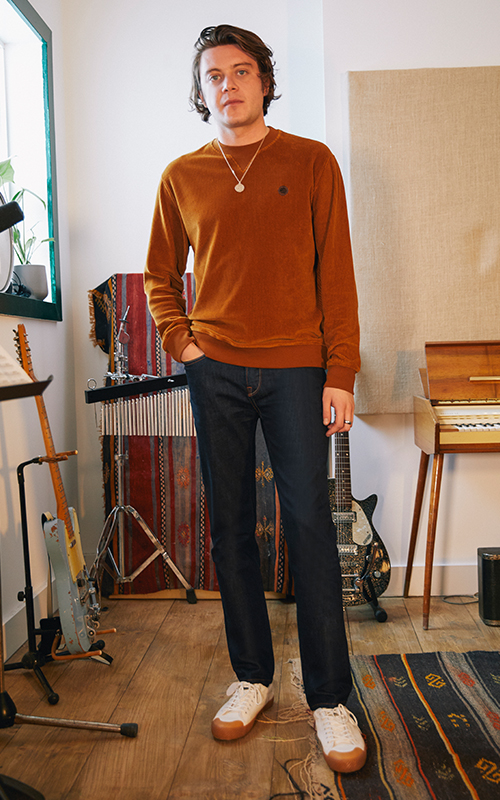 Formed in 1989 by Ian Broudie, Lightning Seeds shot to worldwide success with their debut single ‘Pure’. Pressed up with only 500 copies, it ended up a Top 20 Hit on both sides of the Atlantic. Since then, they’ve gone on to produce 10 top 20 singles and this year, they are celebrating the 25th anniversary of their million selling album Jollification.

The evening will be hosted by Gary Crowley, including an acoustic set from the band.


For a chance to win register your email below before midnight, 29th September 2019