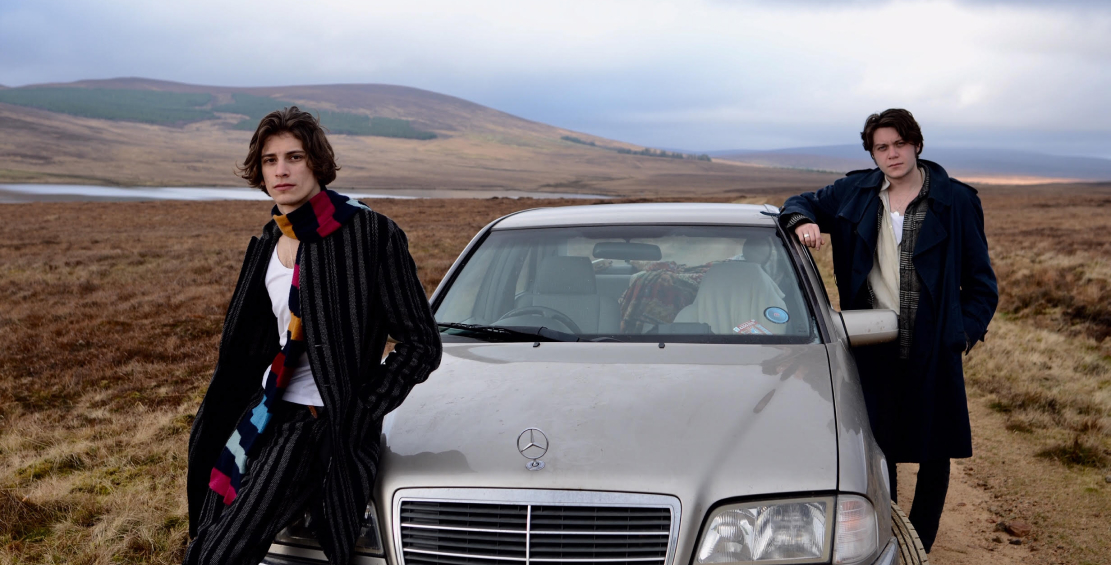 Press play on the new one from intricate, instrumental, mood-based studio project Sunglasses For Jaws. The production duo, comprised of Oscar Robertson and David Bardon have released a new video for new song ‘Thistles Of Friendship.’ Featuring a few Pretty Green cameos:

A Short By David Gorulay, The Thistles Of Friendship, documenting and testing musical duo ‘Sunglasses For Jaws’ relationship and often petulant dynamic. Filmed By Harry Hawkes over a short shambolic weekend in the depths of the Scottish Highlands.

Sunglasses For Jaws say - ‘It’s great working with Dave as a director, it’s a very loose, creative atmosphere, it was bloody cold up in Scotland, we got all the shots in a couple of days and had a proper laugh, only got stuck in the mud once or twice. Dave Gourlay approached us and said he had this idea of capturing our dynamic together, through the concept of a short video, which we then scored afterwards, so different to your usual music video. We took inspiration from surf music which wouldn’t usually get set alongside rural Scottish backdrop, but it seemed to work we believe.’ 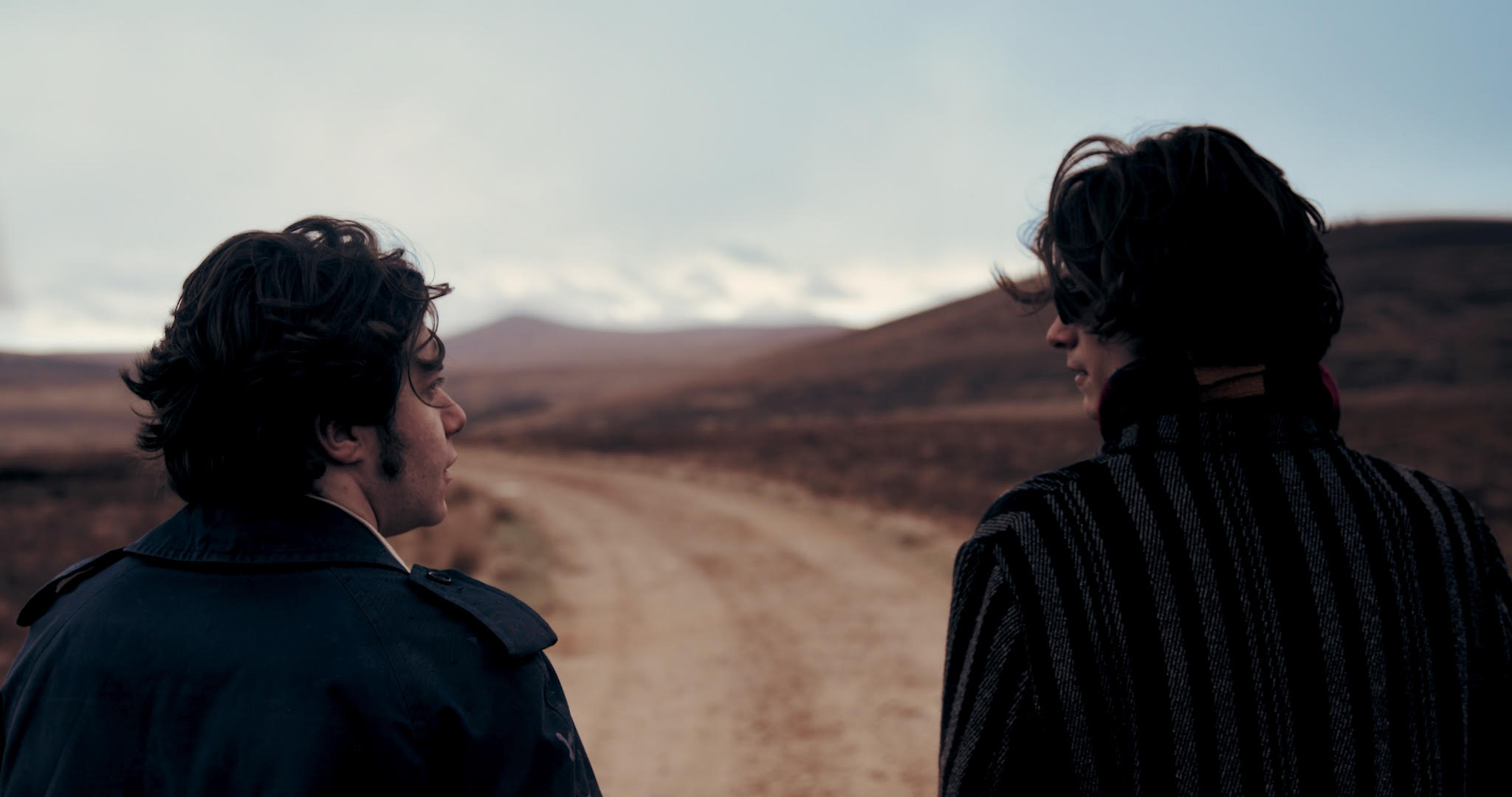 Sunglasses For Jaws have released 4 Albums since starting as a studio project working out of their shed and now Studio Space in Hackney Wick. The Multi instrumentalist duo create music of a cinematic noir, French, ‘70s inspired nature, they stay busy when not creating in the studio by being side men for other bands such as Yak, Nick Waterhouse, Geowulf & Sinead Obrien.

They are currently working on a new record being produced by Charlotte Kemp Muhl (GOASST/UNI) in Upstate New York.