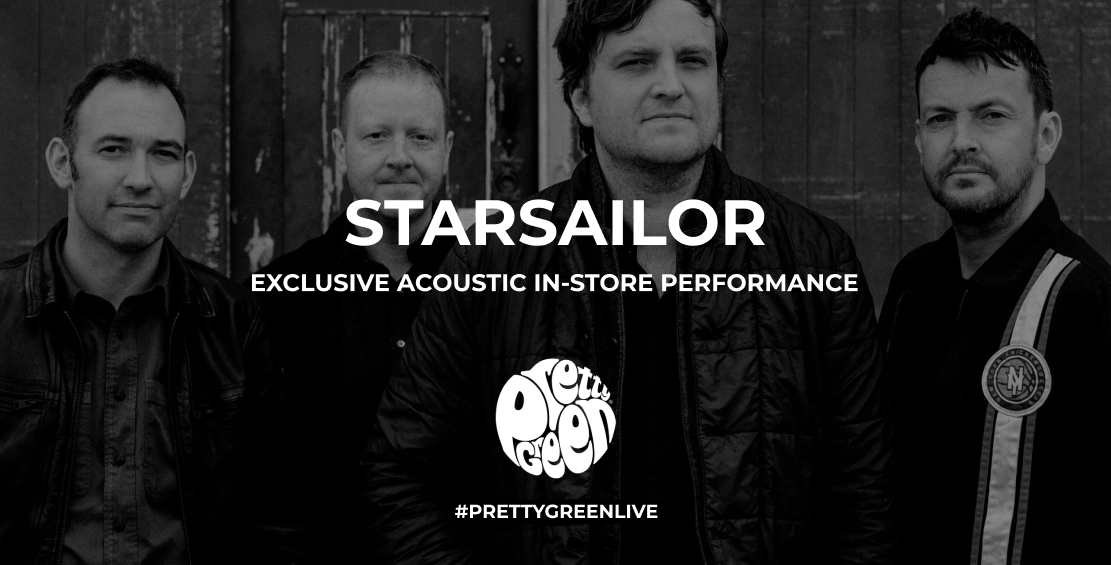 Formed in 2000, Starsailor are a classic post-Britpop band. Their debut album, ‘Love is Here’, shot to number 2 and was met with critical acclaim. Since then, they’ve supported the likes of The Manic Street Preachers and The Rolling Stones on tour and had a top 10 single with ‘Alcoholic’. They’ve gone on to release 3 more bestselling albums before going on hiatus in 2009. Now they’re back, with new album ‘All This Life’ receiving 5 star reviews. This is a night not to be missed.

Take a listen to ‘Alcoholic’:

The evening will be hosted by Clint Boon, including an acoustic set from the band. For your chance to win, just sign up below and keep an eye on your inbox.

Starsailor's James Walsh On The Art Of Songwriting
Tweet