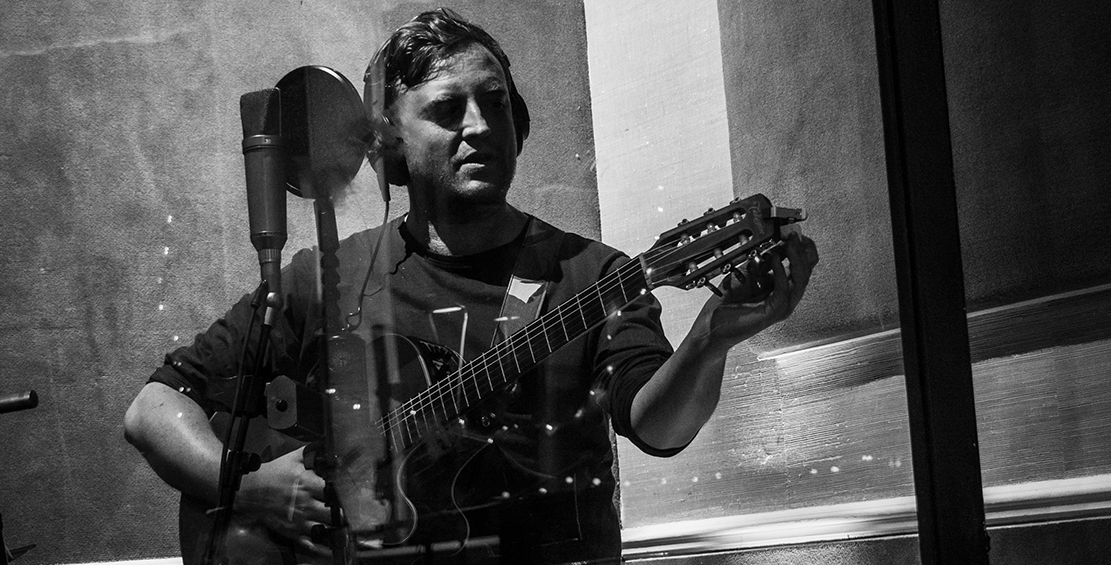 As the Wigan band gear up for their live show at Pretty Green’s Manchester store this month, we catch up with lead singer, James Walsh.

Every afternoon, James Walsh sits down with his guitar in the living room, and writes music. He needs open physical space when he writes – he can’t do it in a cramped bedroom – and he prefers to create when the sun is setting or at least heading that way. Usually it’s rambles and melodies, with the odd coherent word, all recorded using the voice notes app on his iPhone. These recordings he will then present to the rest of the band, so they can hammer them into more coherent songs and less like, as Walsh puts it, “answerphone messages.”

Anything can be an inspiration. Sometimes it’s things he hears on the radio, or films he’s watched on the telly. Once, he wrote a song after watching a documentary about a flower seller living in Aleppo, Syria, who was somehow managing to maintain a business amidst the bloody conflict all around. “I was fascinated by the strange and tragic juxtaposition between this chaos of war and the beauty in his garden,” he says. 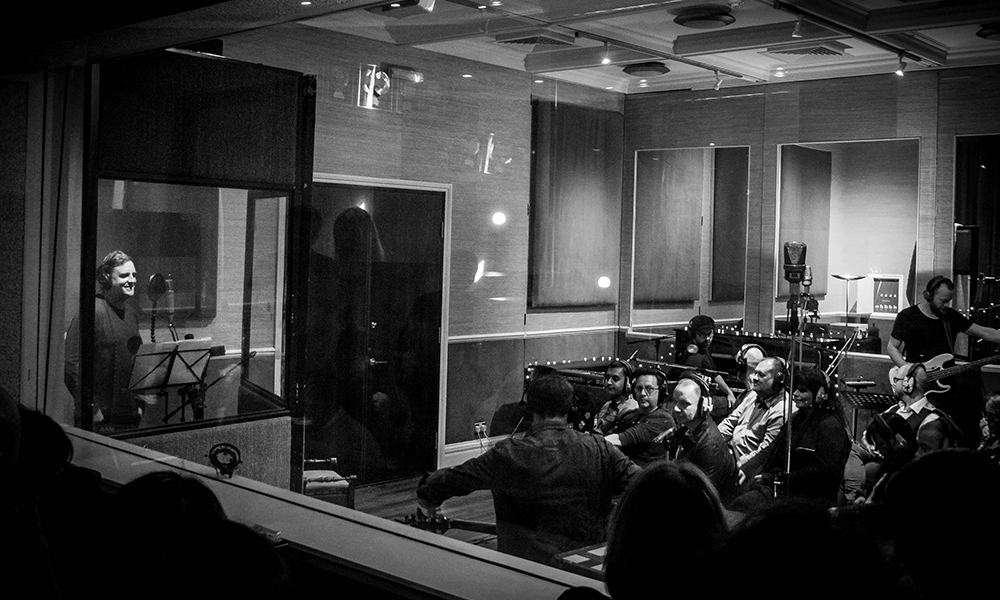 Walsh, 39 years old, is best known as the lead singer of Starsailor, the Wigan band who exploded with the release of their debut album, Love Is Here, in 2001, and have since sold over 3 million records worldwide. For two decades, they have put out consistently inventive post-Britpop inspired rock music, including massive hits like the indie disco anthem “Four to the Floor” and the enchanting “Poor Misguided Fool”. “It gets harder with every album,” says Walsh, “but with experience you get better at your craft. You mature and your influences change over the years as well.”

Walsh was only 21 years old, when Starsailor broke through. “It was absolutely insane,” he tells me, “everything happened that year. We got signed, and started touring literally overnight. We’d barely left Wigan or Warrington and suddenly we were doing radio sessions and playing all over the UK and Europe.” Looking back on his songwriting from those younger years, he describes it as visceral, upset and heartbroken. “When you’re young,” he says, “you’re angry and defiant, you feel like you have something to prove. These days, my songwriting is much more reflective. I look in the mirror a lot more – I see my flaws and I include them in my songs.” 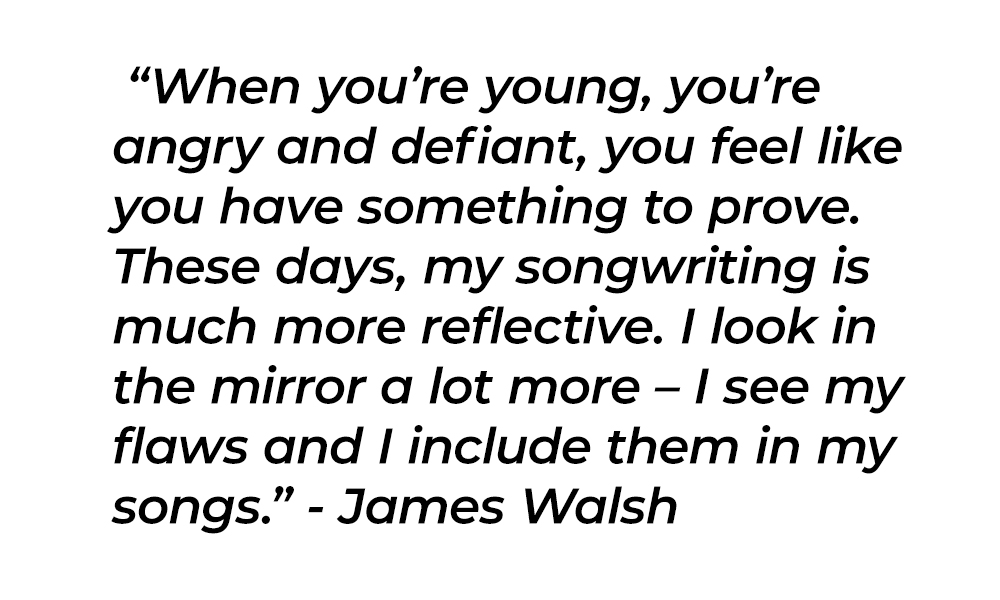 When we listen to music, it’s naked truth that we connect with most; hints that someone is feeling a way we have felt at some point in our lives. Those moments in music make us all feel less alone. It’s this dedication to radical honesty in his songwriting that has kept Starsailor relevant. “I think that's why love and heartbreak will always be themes in music, because they are a universal experience,” he says, “but you have to find different ways to shape them and not make them so black and white. If it's more nuanced, then people can relate to it.” 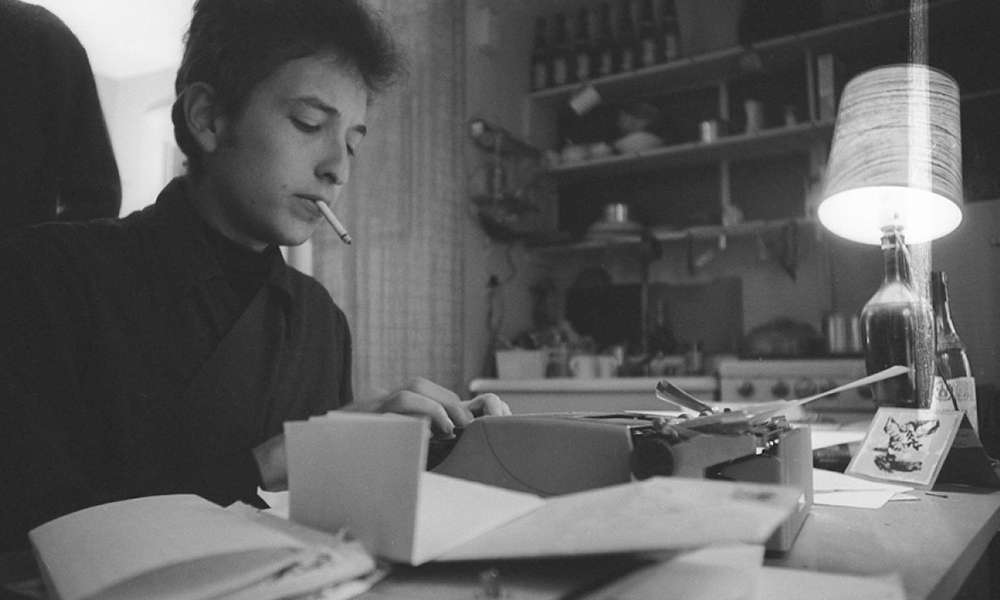 As everything in his life has changed, so too have his inspirations. The work of Bob Dylan is now hugely influential on Walsh. “I'm obsessed with him at the moment. I think ‘Blood on the Tracks’ is my favourite album,” he says. “It’s just so melancholic and lyrically rich. He's weaving this balance of otherworldly themes – heaven and hell, and god – but then he puts them alongside quite earthly subjects and topics.” 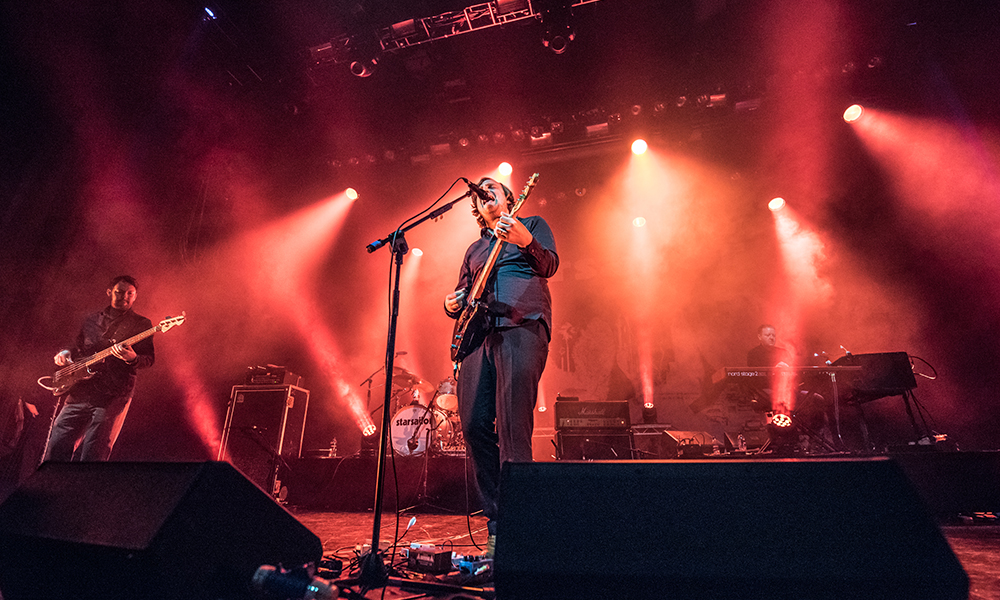 Next year, Starsailor’s debut will celebrate its 20th anniversary, and will no doubt be reappraised as a seminal release of its time. So as our interview draws to a close, I ask Walsh: how do you feel about nostalgia – is it a pleasure or a distraction? “I think with nostalgia you always need balance,” he says. “For example, I’m a huge fan of The Charlatans. I think they have always been consistent and made great albums throughout their career, always telling stories. But their debut will always be the most important to me personally, because of the age I was at the time and how influenced I was. You are open to everything at that age, and that will always make certain albums, bands and eras feel intensely evocative.”

Starsailor perform at Pretty Green Manchester on Friday 7th February. For the chance to win a pair of tickets apply here: 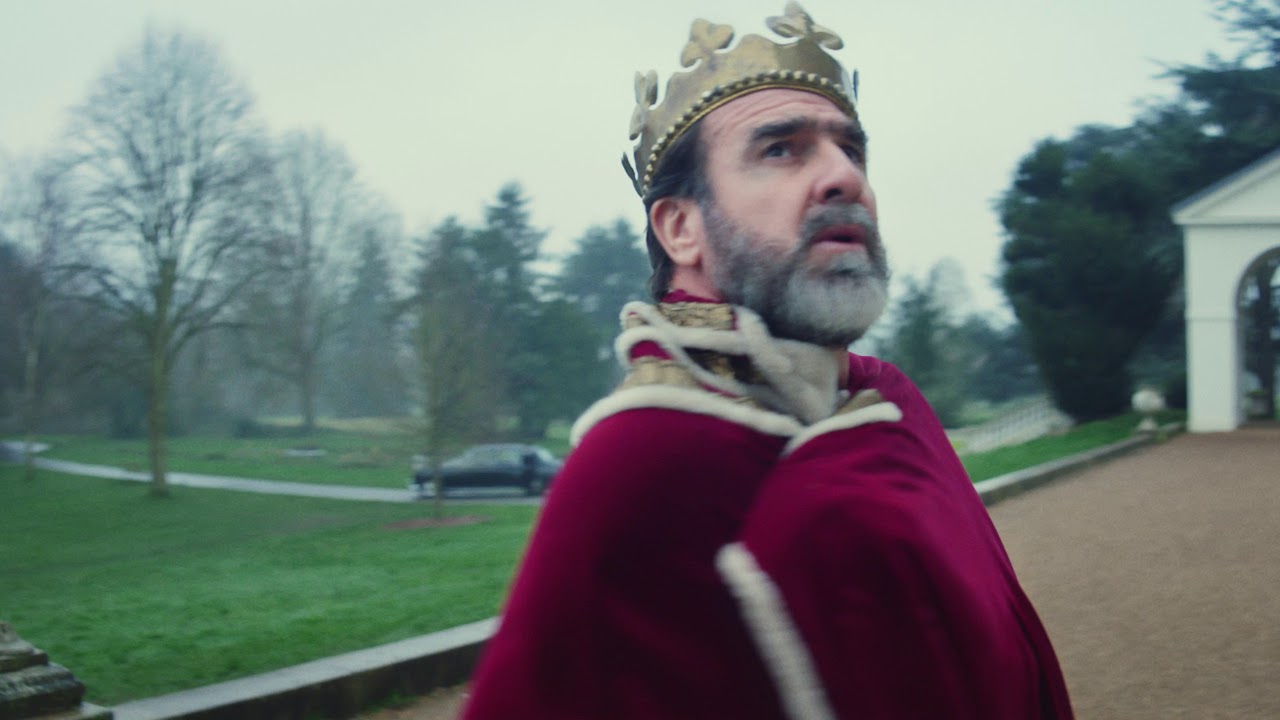