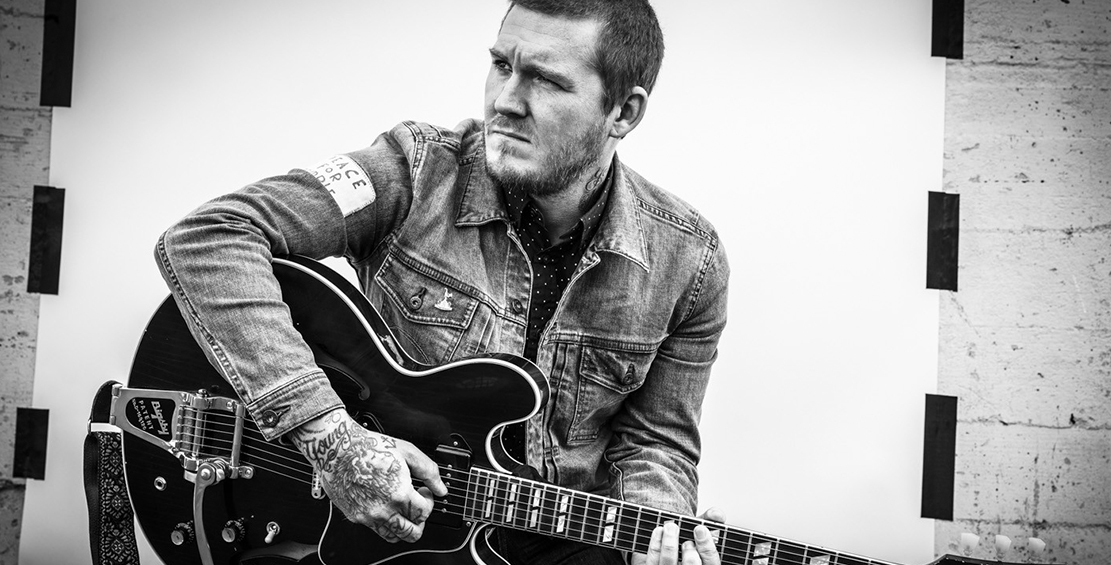 From Walden to Moonlight, American culture has always found itself fascinated by the strange and often comforting rhythms of the everyday. Given the dizzying widescreen expanse of America itself and the often overwhelming machinations of American life, perhaps it comes as no surprise that painters, novelists, filmmakers and songwriters alike have all sought to seek solace in the commonplace and quotidian.

Joining that long lineage of creative homebodies is Brian Fallon, the de facto frontman of New Jersey’s premiere 21st century punk export, The Gaslight Anthem. Over the course of five big-hearted and increasingly popular albums, they carved out a niche in the contemporary rock landscape as a band able to seamlessly fuse punk’s jagged edges with the everyman theatrics of Bruce Springsteen in his denim-decked prime. 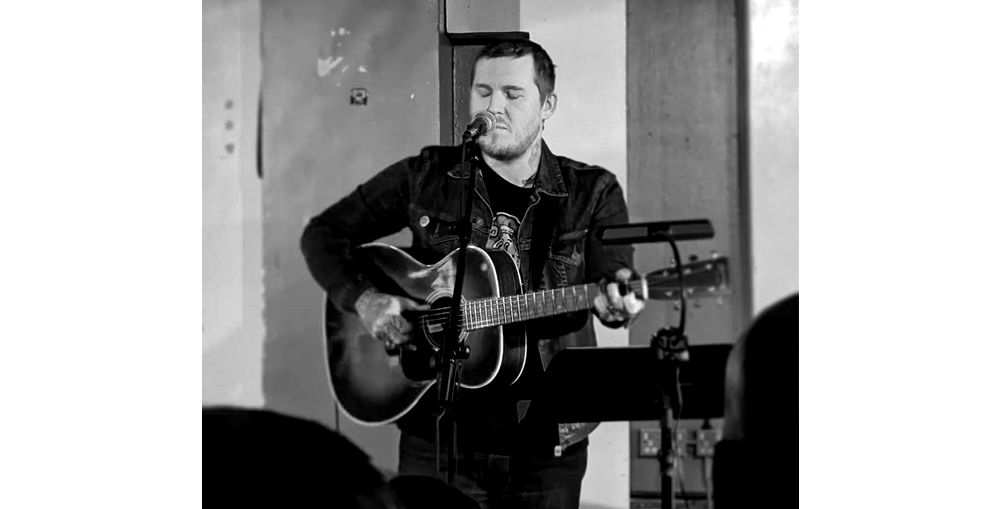 With the group now on hiatus, Fallon’s found the time to record his third solo record, the immersively intimate Local Honey. The 40 year old father of two has also found time to reinsert himself into the domestic environment after spending much of the past 15 years on the road.

“I'm always looking out of the window when we're driving through a city on tour,” he says, “and I see people and I think "They're going home tonight. They're going to do their laundry. They're paying the phone bill." And I envy those people. I just want to be doing that. I don't want to be playing the next city and flying to the next gig. But they're thinking the same thing about me!”

Brave enough to acknowledge that “It's just human nature to be dissatisfied with your current obligation,” Fallon is nonetheless a seemingly content man happy to live in the extended moment of the everyday. 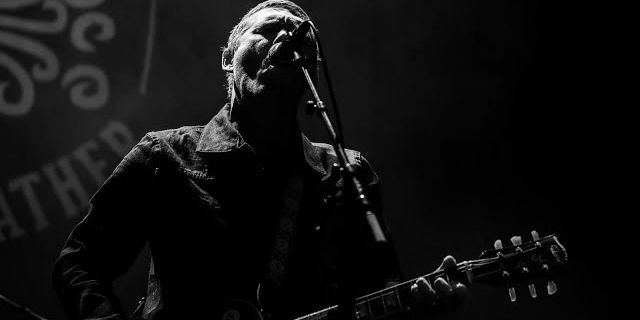 During the writing of the record - which took about nine months - most days saw Brian dropping his kids off at school before sitting down at his desk with a steaming mug of coffee. “I’d start trying to write at 10,” he tells Pretty Green. “Hopefully something’d come out. But even if it didn’t, I still had to go out and pick my children up and that was the end of the working day. I found so much joy in having that routine in place.”

The sense of stability that came with stepping back from the constantly churning machine that is touring gave Fallon a chance to reflect on what he was really interested in, and what he really wanted to write about. Given the world’s increasingly perilous political climate perhaps it shouldn’t come as a surprise than the Gaslight man decided to use Local Honey as a chance to burrow deeper into the interior.

As he puts it, “I wanted to concentrate on what inspired me and that tended to be what I was doing everyday. Being home, around my family, and the life we had built after all this working. I've just been working since before I was out of school. I've been constantly moving and this was the first time I've stopped for a while.” 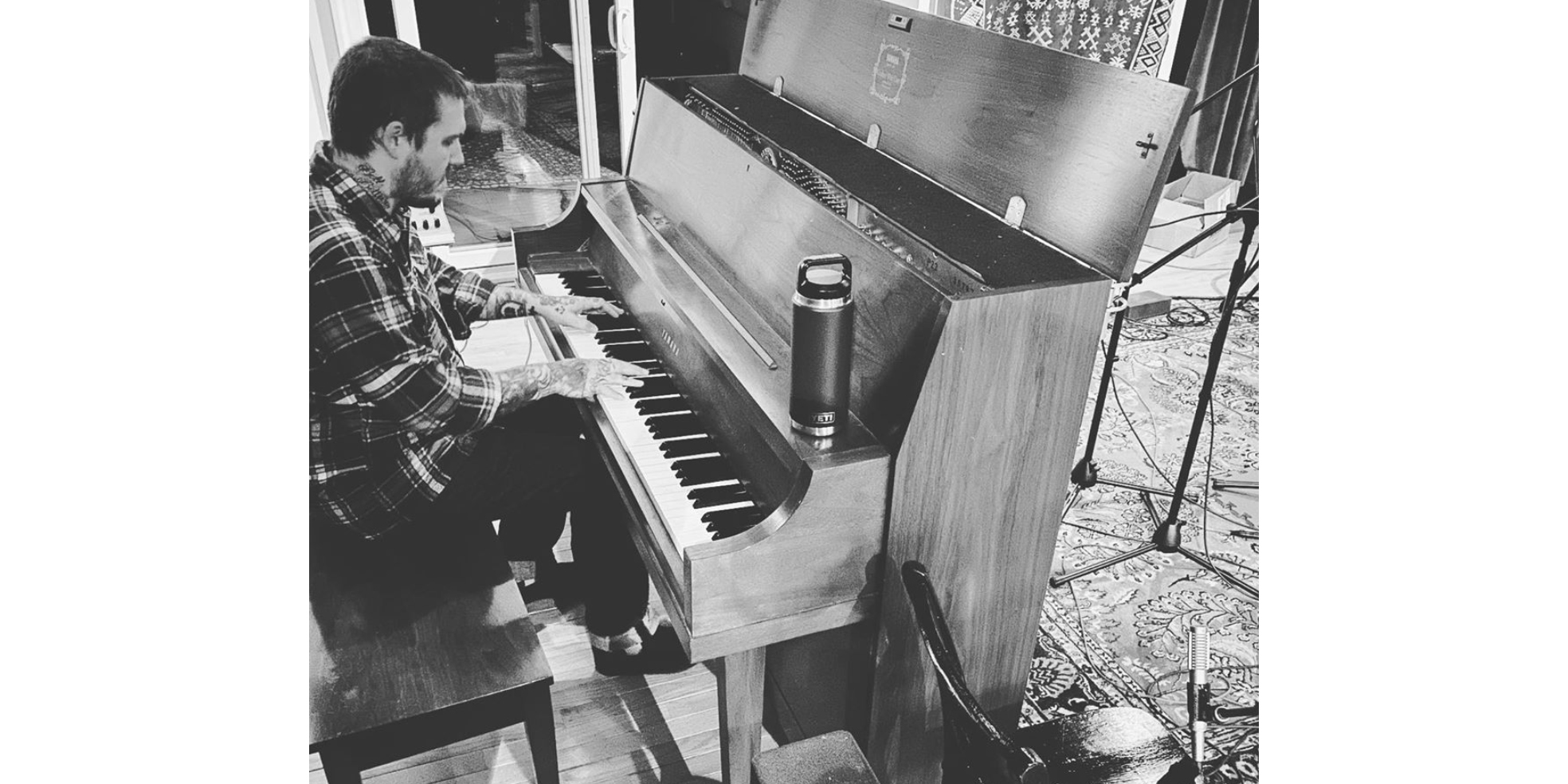 The homey, cosy, atmospheric sound of Local Honey - a title inspired by both artisanal New Jersey produce and Manchester’s buzzy symbol of working class resilience - was shaped in part by Grammy-winning super-producer Peter Katis, who’s previously twiddled knobs for the likes of Interpol, The National, and Death Cab for Cutie.

“I'd go in and do my thing like normal, just play a song, and then we'd start making a whole thing of it,” Fallon says when asked about how he translated those desk-written ditties into studio-friendly finished songs. Katis’ unconventional approach was to ask Fallon to think of artists as diverse as Billie Eilish and Radiohead as sonic touchstones.

“He'd say, "Let's just make a soundscape with there being no sense of it being a simple rock song at all." I sometimes had to say that, no, I couldn't do this, it was too weird, it wasn't me. We'd compromise eventually. Trying that stuff definitely opened my eyes to what is possible with just a simple song.”

The result is an eight track record that sounds for all the world like a singer finding his voice and fully embracing the potentiality of the everyday’s power to heal and inspire. “I read a lot about songwriting when I'm stuck,” Fallon says by way of ending. “Paul McCartney would say he used to think of songwriting as a game, as a kind of crossword puzzle: I've gone one line and I need to figure out the next. And you keep going. You always think you've got to write the next "Imagine" or "Instant Karma", a song that's going to have this massive effect on people. But you don't. You just write whatever's next.”

Check out his latest single ‘21 Days’