Last Friday, we hosted the eighth Pretty Green live event at our Manchester store. With an exclusive performance and interview with Starsailor. 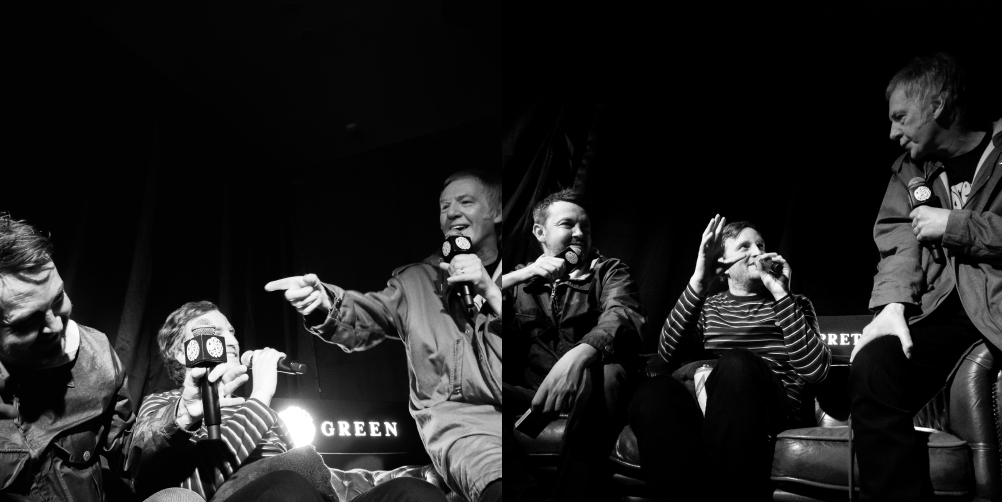 Formed in 2000, Starsailor are a classic post-Britpop band. Their debut album, ‘Love is Here’, shot to number 2 and was met with critical acclaim. Since then, they’ve supported the likes of The Manic Street Preachers and The Rolling Stones on tour and had a top 10 single with ‘Alcoholic’. They’ve gone on to release 3 more best selling albums before going on hiatus in 2009. Now they’re back, with new album ‘All This Life’ receiving 5 star reviews.

The live acoustic set featured hits such as ‘Four To The Floor’ and ‘Silence Is Easy’ followed with an interview with the band by our host Clint Boon discussing the bands new material, new music they’re rating at the moment and the Manchester / Liverpool football rivalry. 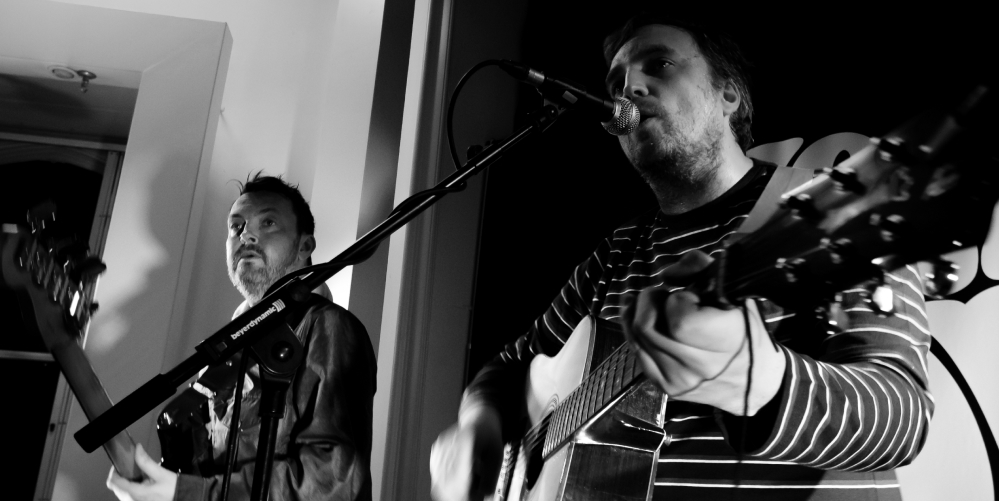 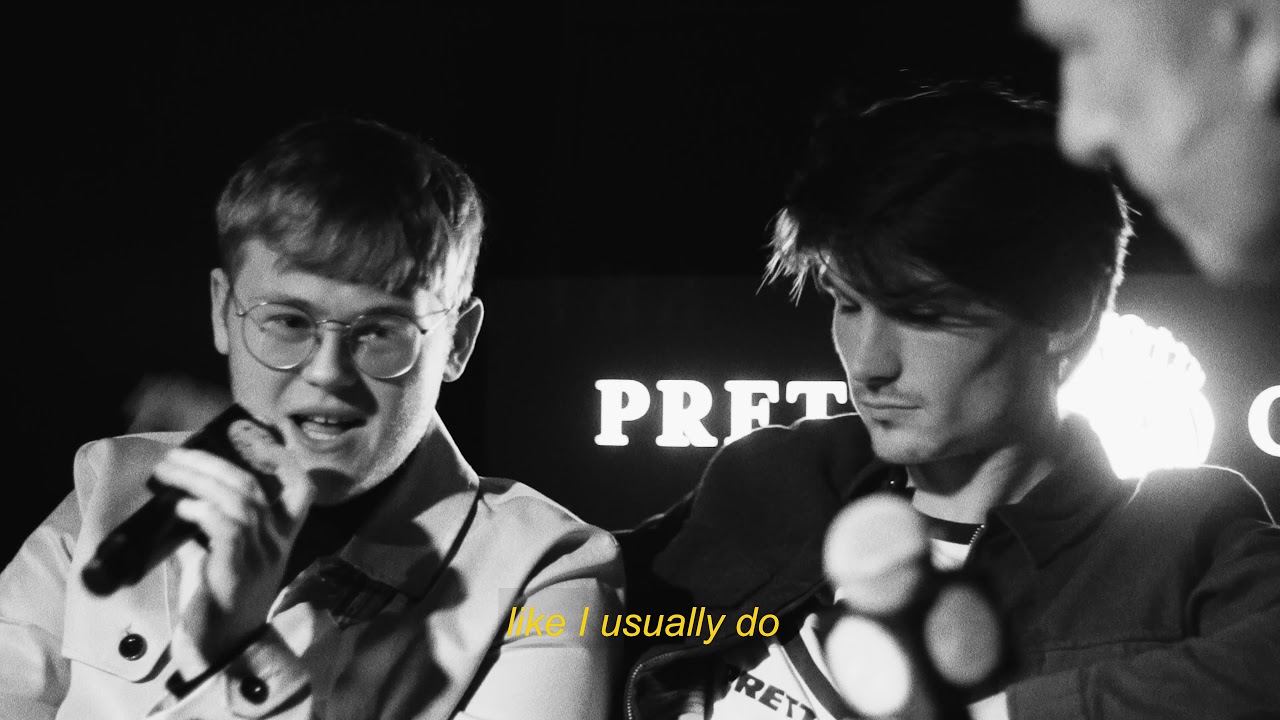 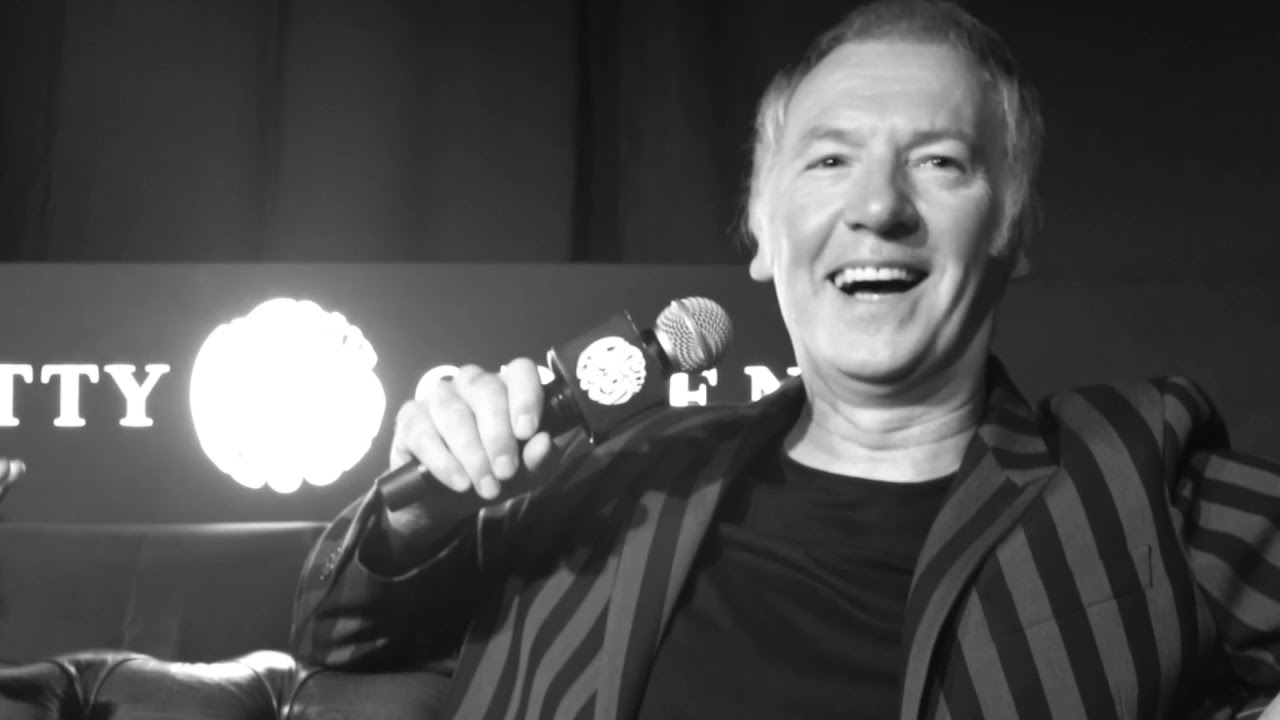