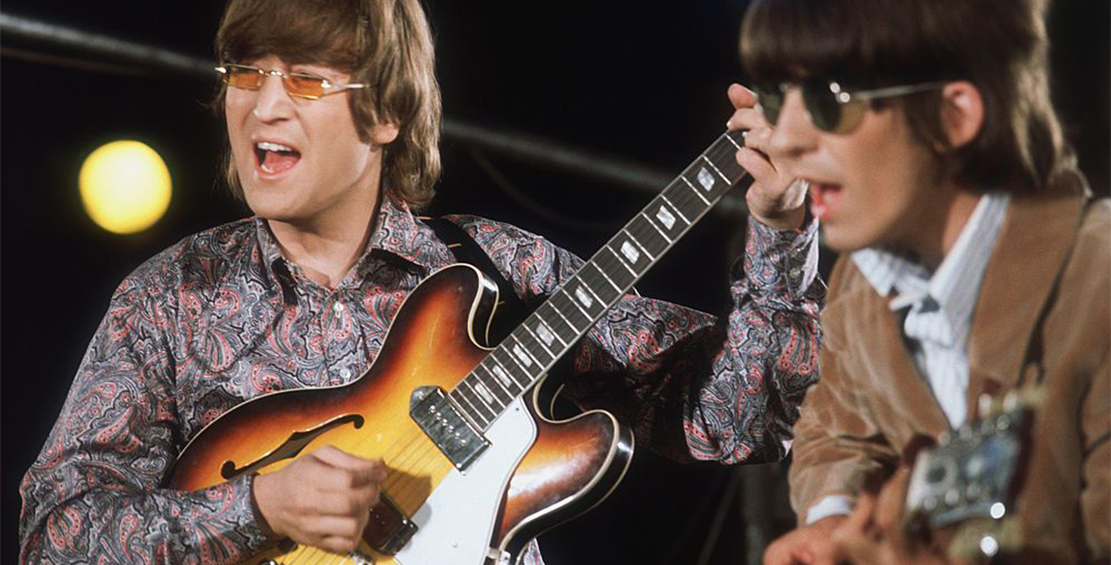 The paisley is one of the most everlasting patterns in fashion. From John Lennons silk shirts, to Prince’s album covers, to Liam Gallagher’s scarves. Paisley is a style that underpins some of the greatest movements in rock and roll. Right from the origins, it’s played a major role with the look and identity of the Pretty Green brand. So, we decided to take a deep dive into this ancient pattern to explore how it has been fascinating humanity since the dawn of time.

The origins of paisley stretch far beyond even the word paisley. Dating all the way back to the Ancient Persian empire of Sassanid in 221AD, the ‘Boteh Jegheh’ was a teardrop shaped pattern that was said to symbolise the Zoroastrian religion of the time. Though Zoroastrianism would eventually decline and die in Persia, this pattern survived and spread throughout the East, featuring on carpets, curtains, jewelry, paintings, clothing, and varieties of art works. One can imagine that this ancient link to Eastern mysticism may have been what drew Lennon and McCartney to its charms. 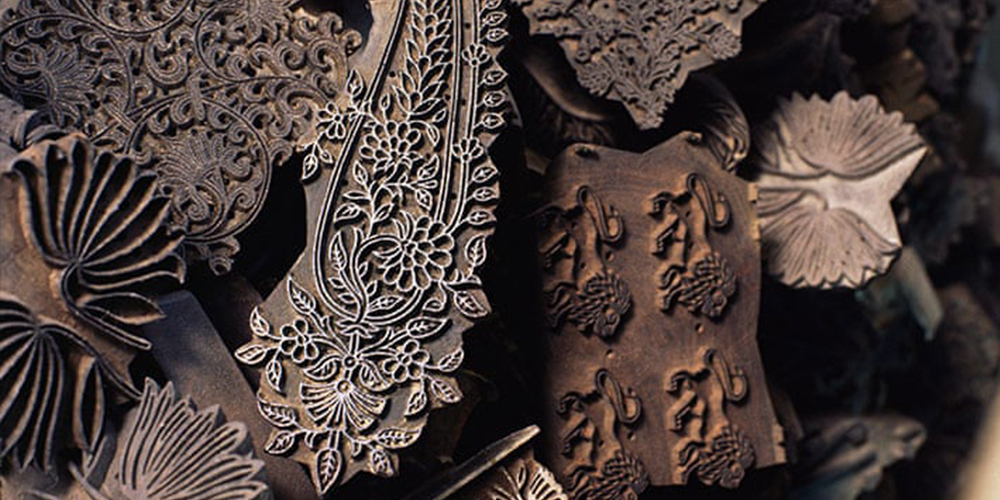 So that’s how this everlasting pattern took over the East, but how did it end up on the sodden shores of modern Britain? The answer isn’t pretty, but the truth often isn’t. Throughout the 18th and 19th centuries, the brutal and bloodthirsty colonial enterprise, the East India Company, plundered Asia and brought vast swathes of treasures, artefacts and culture back with them. Kasmiri shawls patterned with ‘boteh’ became a sweeping trend across Europe, and from 1800 onwards, the weavers of a small town in Scotland called Paisley capitalised on this trend by manufacturing their own 15 colour colour shawls. Everyone had their own name for this pattern: the French called it ‘tadpoles’, the Welsh called it ‘Welsh pears’ and the Americans called it ‘Persian pickles’, but the one that stood the test of time was simply: paisley. 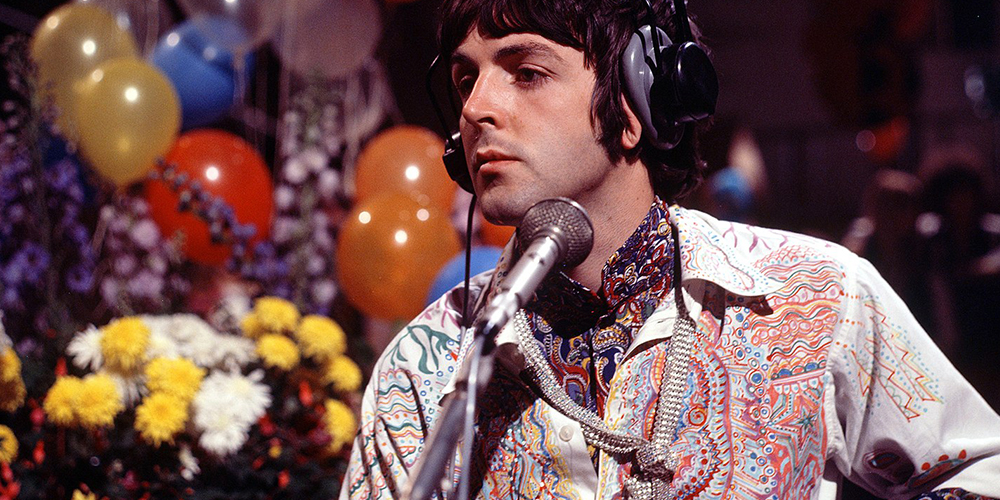 As history has often shown us, once the artists get their hands on something they can completely transform its meaning and context, and make us see it in a new light. By the 60s and 70s, thanks to the Eastern mysticism that underpinned the psychedelic movement in music, The Beatles went crazy for paisley. After their inspiring visit to India, McCartney started wearing paisley patterned silk shirts and Lennon even had his Rolls Royce painted paisley. Soon, bands like The Rolling Stones were following suit and paisley’s association with rock and roll was cemented. 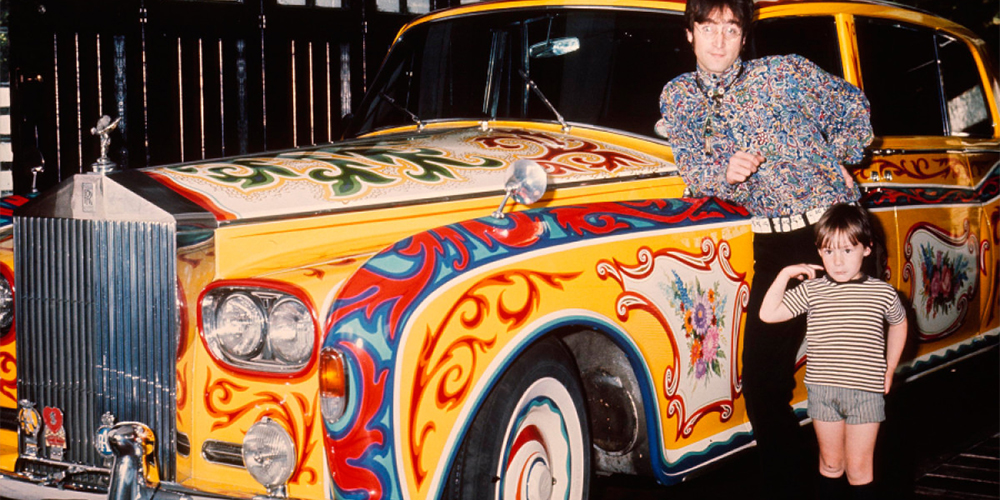 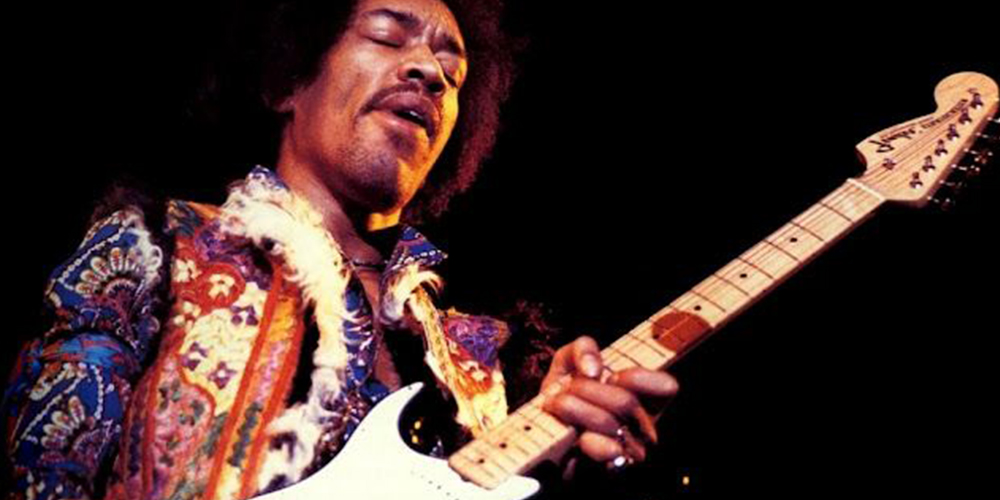 They say you can tell the history of civilisation by analysing a plate of food. The French gastronomer Jean Anthelme Brillat-Savarin once said, “Tell me what you eat and I’ll tell you what you are.” The same is true for fashion. It constantly evolves and reflects and transforms, whilst carrying an ancient thread throughout. By the 80s, paisley had spiralled in a multitude of directions. In Californian gang wars, paisley bandanas were being worn by bloods and crips. In LA, a subculture of psychedelic rock had named itself ‘the Paisley Underground’. And over in Minnesota, Prince had become besotted. He wore tight paisley suits, used the pattern on artwork and named his house Paisley Park. 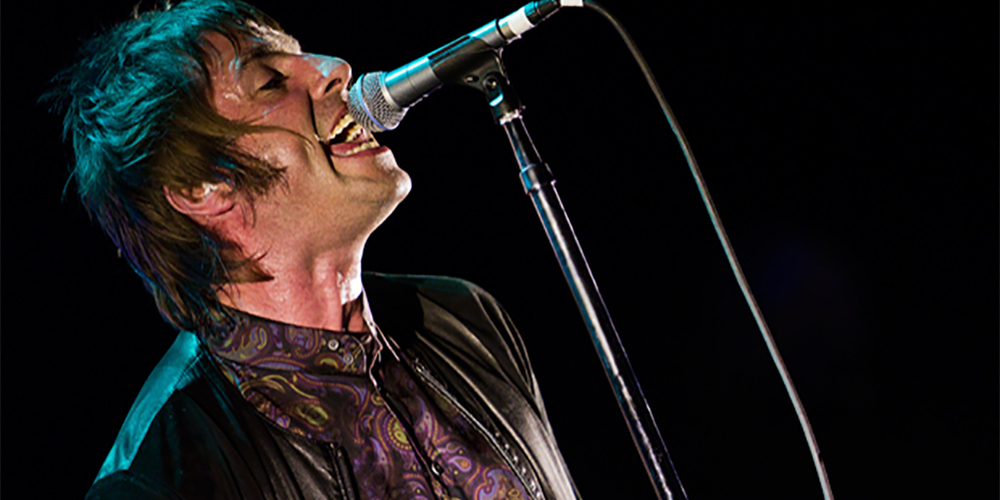 In the same way that the Beatles saw paisley and recontextualised it, so too did Oasis in the 90s. Liam Gallagher’s penchant for paisley scarfs around the neck or paisley shirts gave this ancient style a modern renaissance. Suddenly, a style once worn predominantly by women in the 19th century, or royalty in the Persian empire, was now a mainstay of British male fashion, visible everywhere from the football stands to the music venues. And it has been ever since. We can legitimately say that paisley, perhaps more than anything else in the world of fashion, is forever.