Capturing the messy upheaval of the '70s just as rock was re-inventing itself, the film explores Creem Magazine's humble beginnings in post-riot Detroit, follows its upward trajectory from underground paper to national powerhouse, then bears witness to its imminent demise following the tragic and untimely deaths of its visionary publisher, Barry Kramer, and its most famous alum and genius clown prince, Lester Bangs, a year later. Fifty years after publishing its first issue, "America's Only Rock 'n' Roll Magazine" remains a seditious spirit in music and culture.

"This documentary on the late, lamented monthly that gave Dave Marsh and Lester Bangs their first big breaks examines the impact that its irreverent journalism, reverence for..." 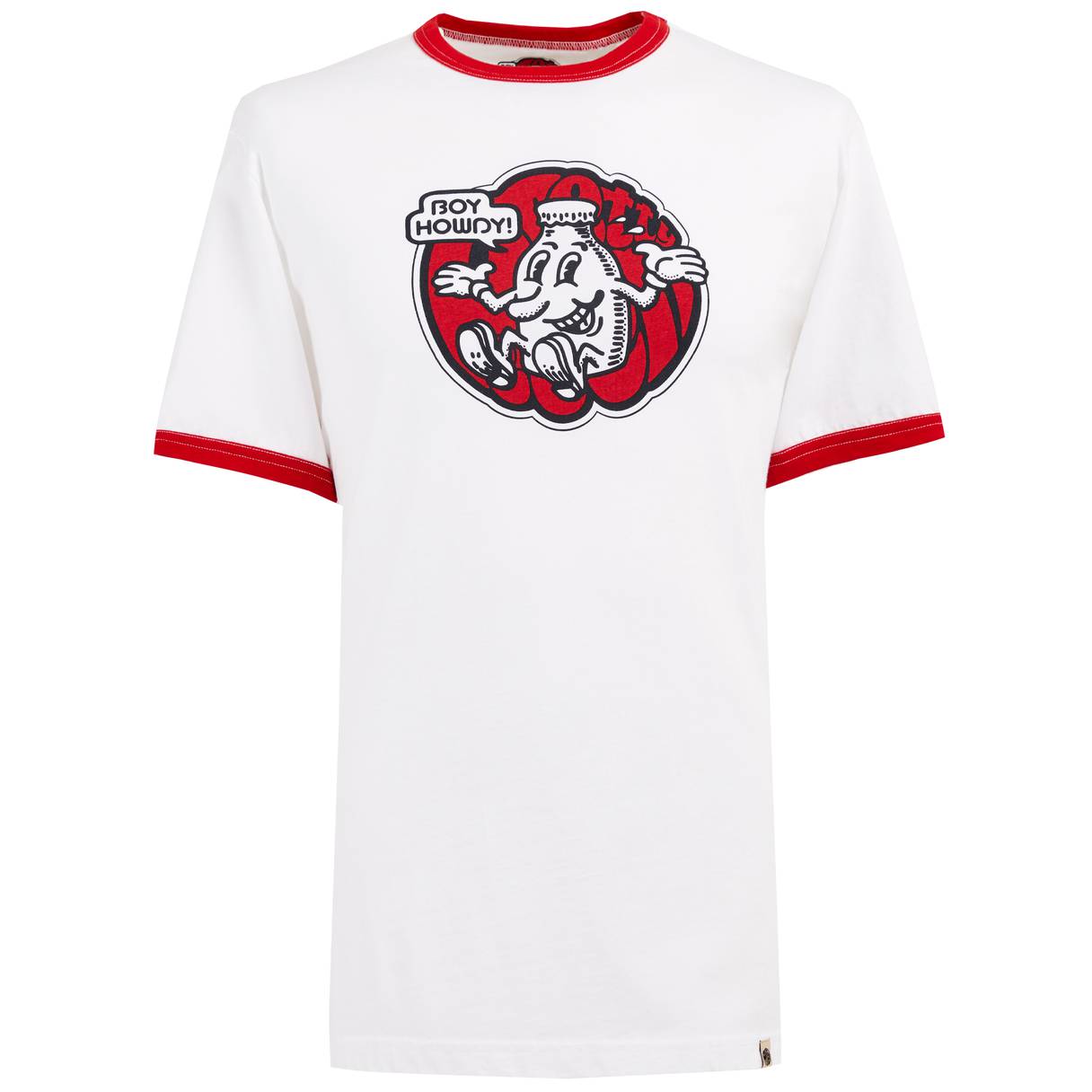 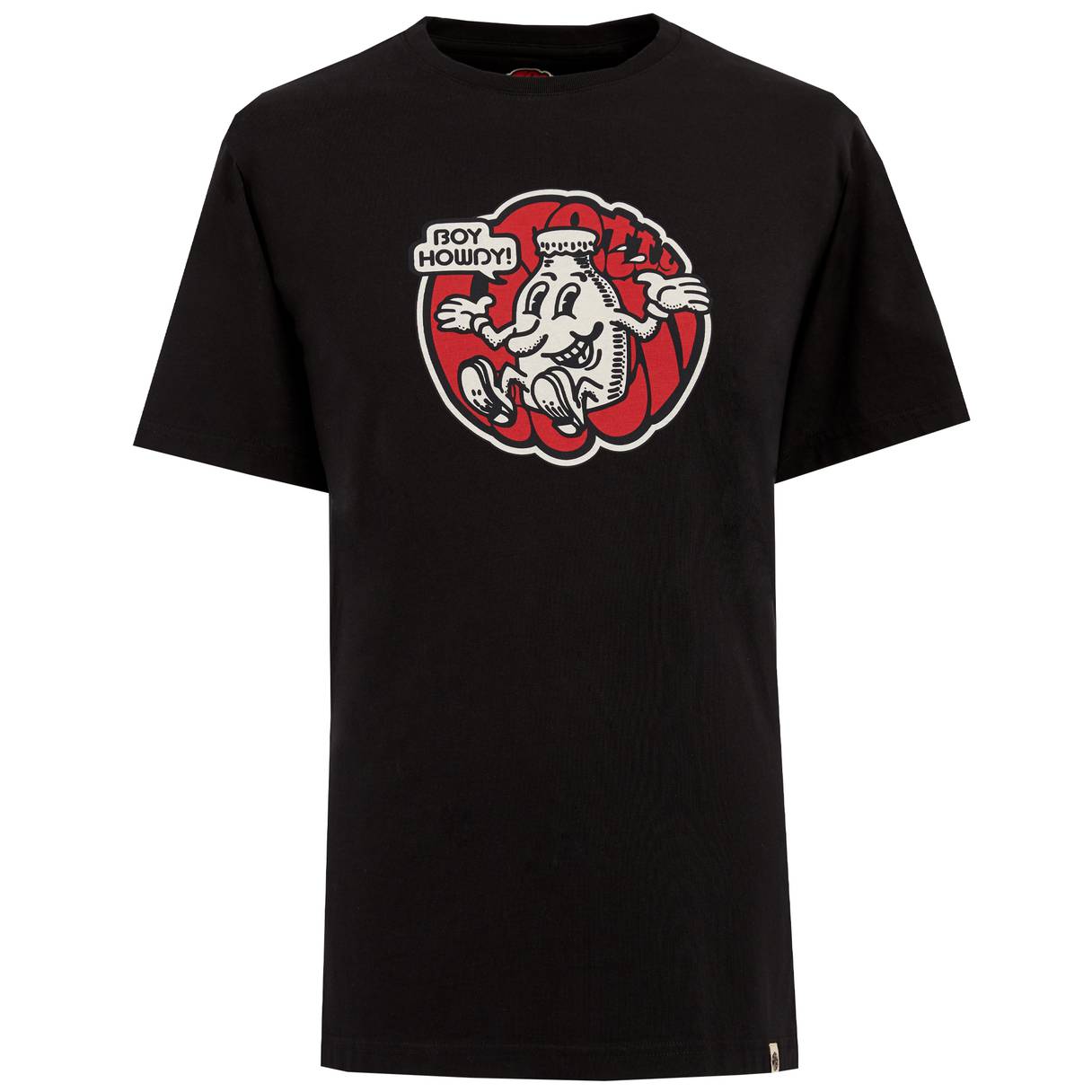