Last Friday, we hosted the 9th Pretty Green live event at our Manchester store. With an exclusive performance and interview with The Lathums. 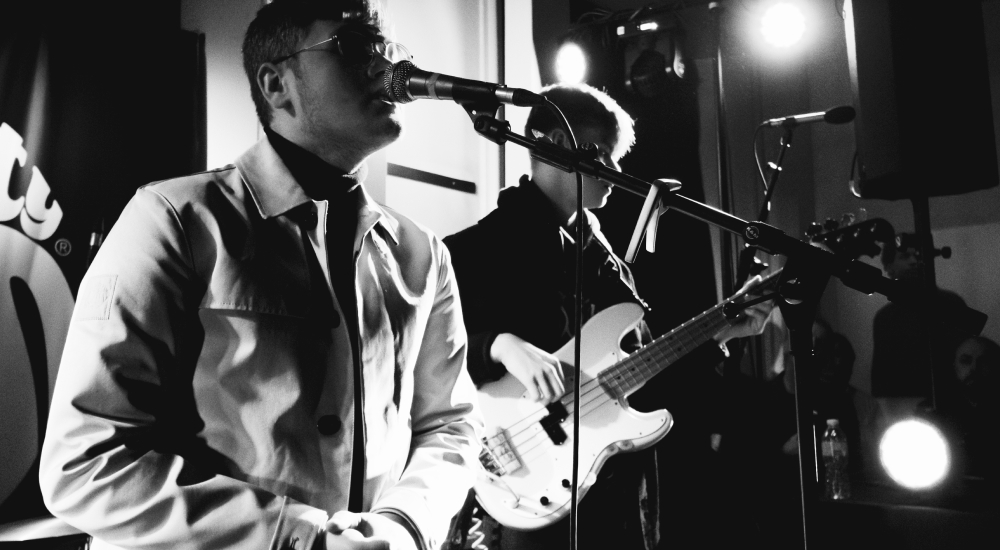 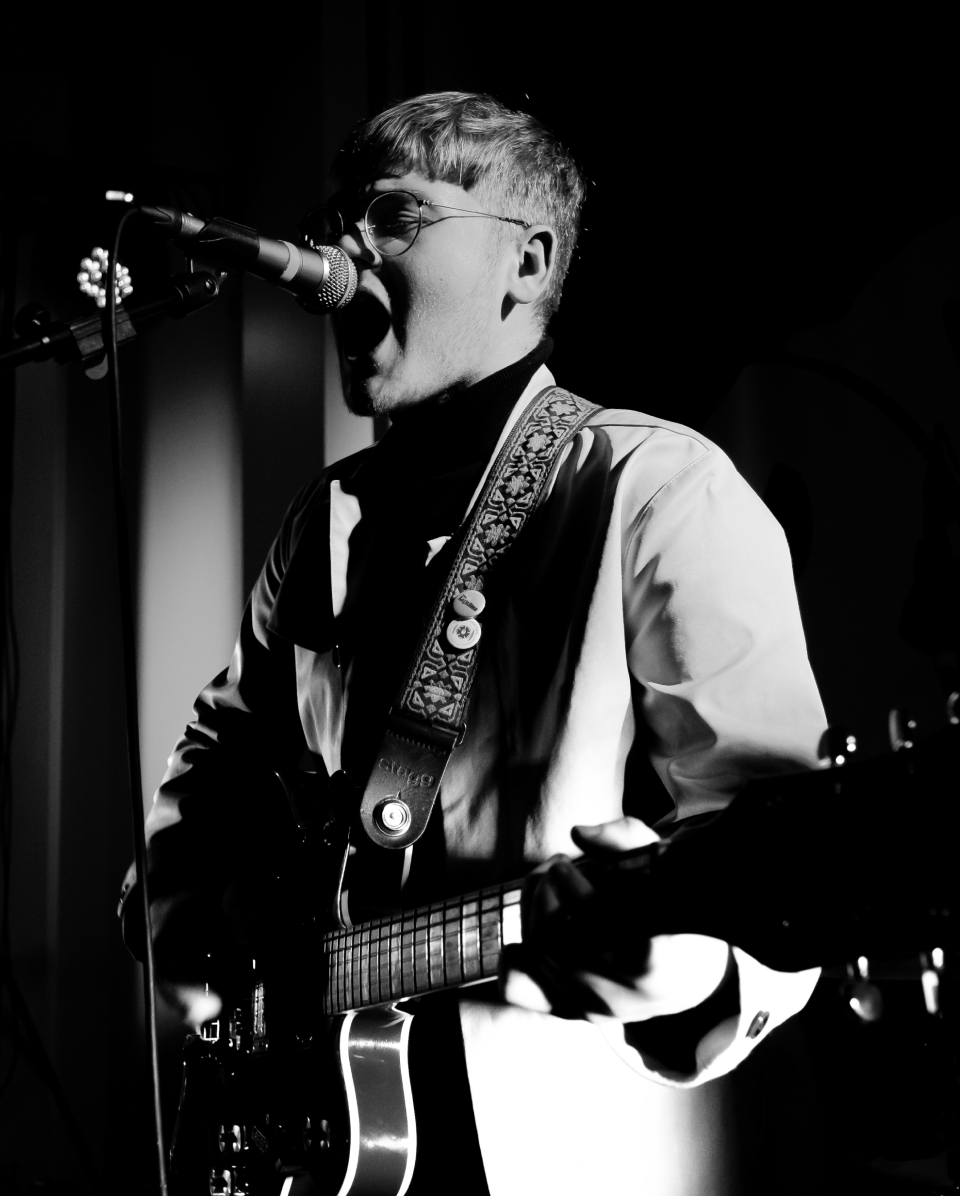 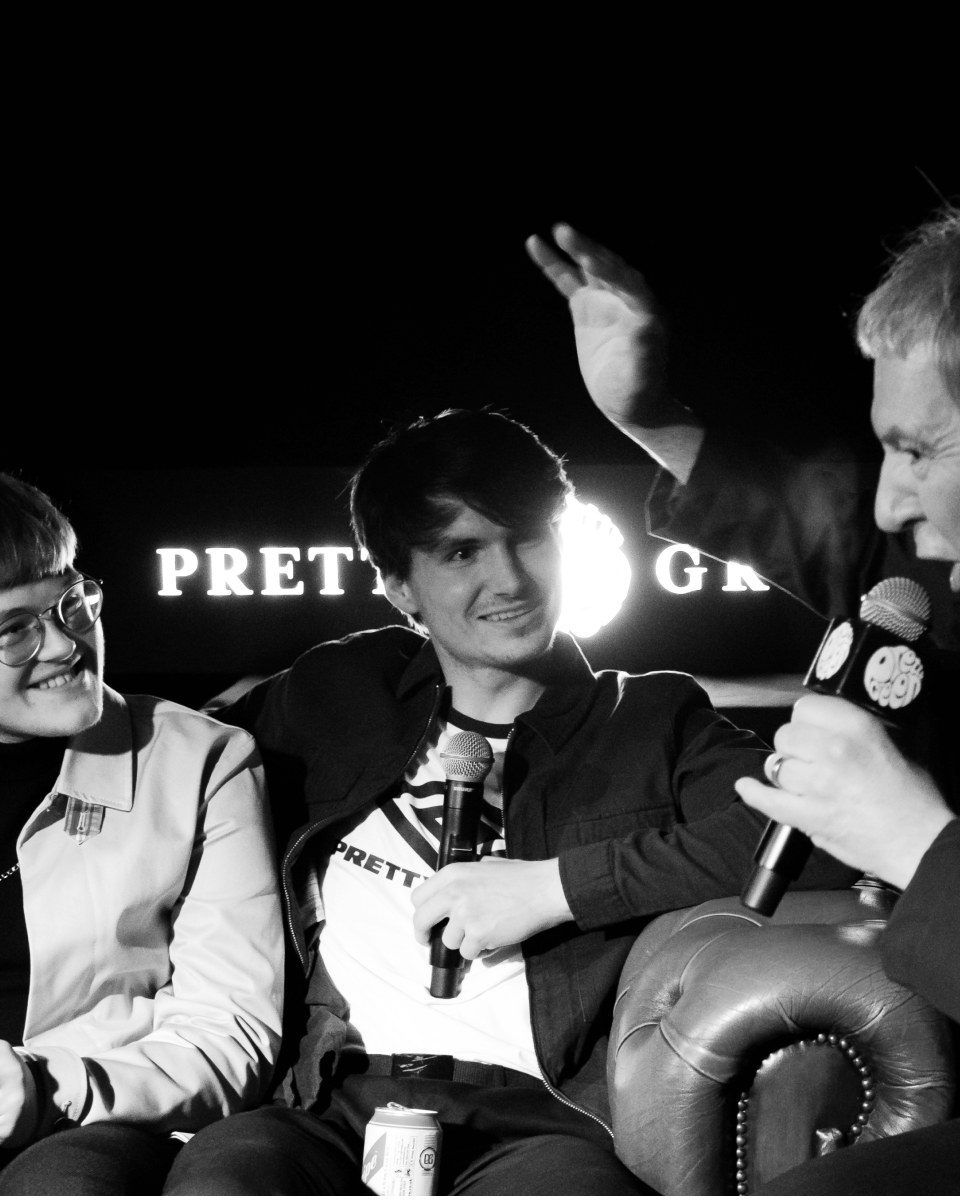 The Lathums are taking the UK music scene by storm, having sold out their debut 2020 UK tour in a day and their single ‘The Great Escape’ gaining plenty of attention on social media. After winning the praises of The Charlatans Tim Burgess, when he handpicked them to play Kendal Calling, they have gone from strength to strength. They cite The Beatles and Stone Roses as big influences and have supported the likes of Blossoms and Gerry Cinnamon on tour. 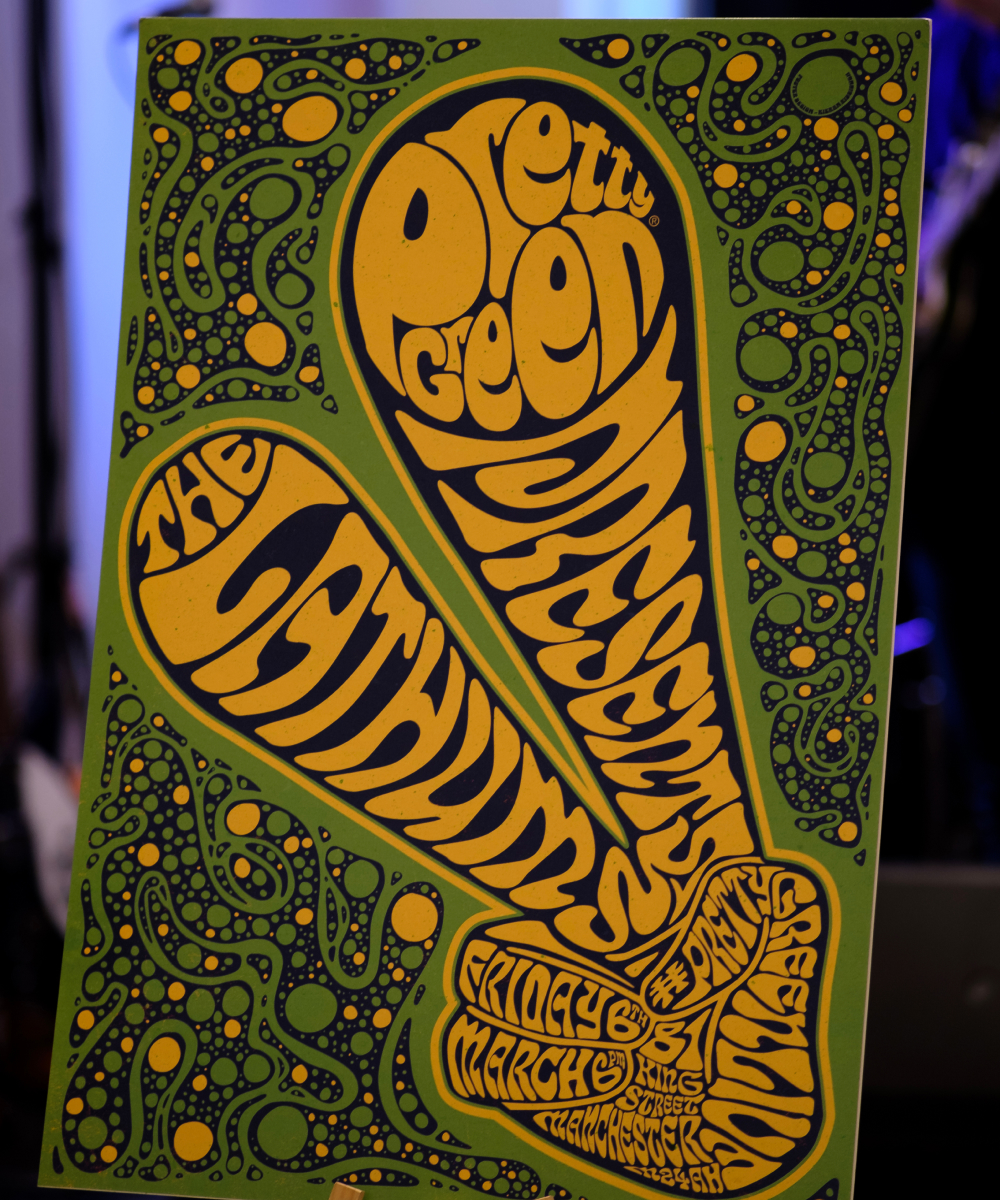 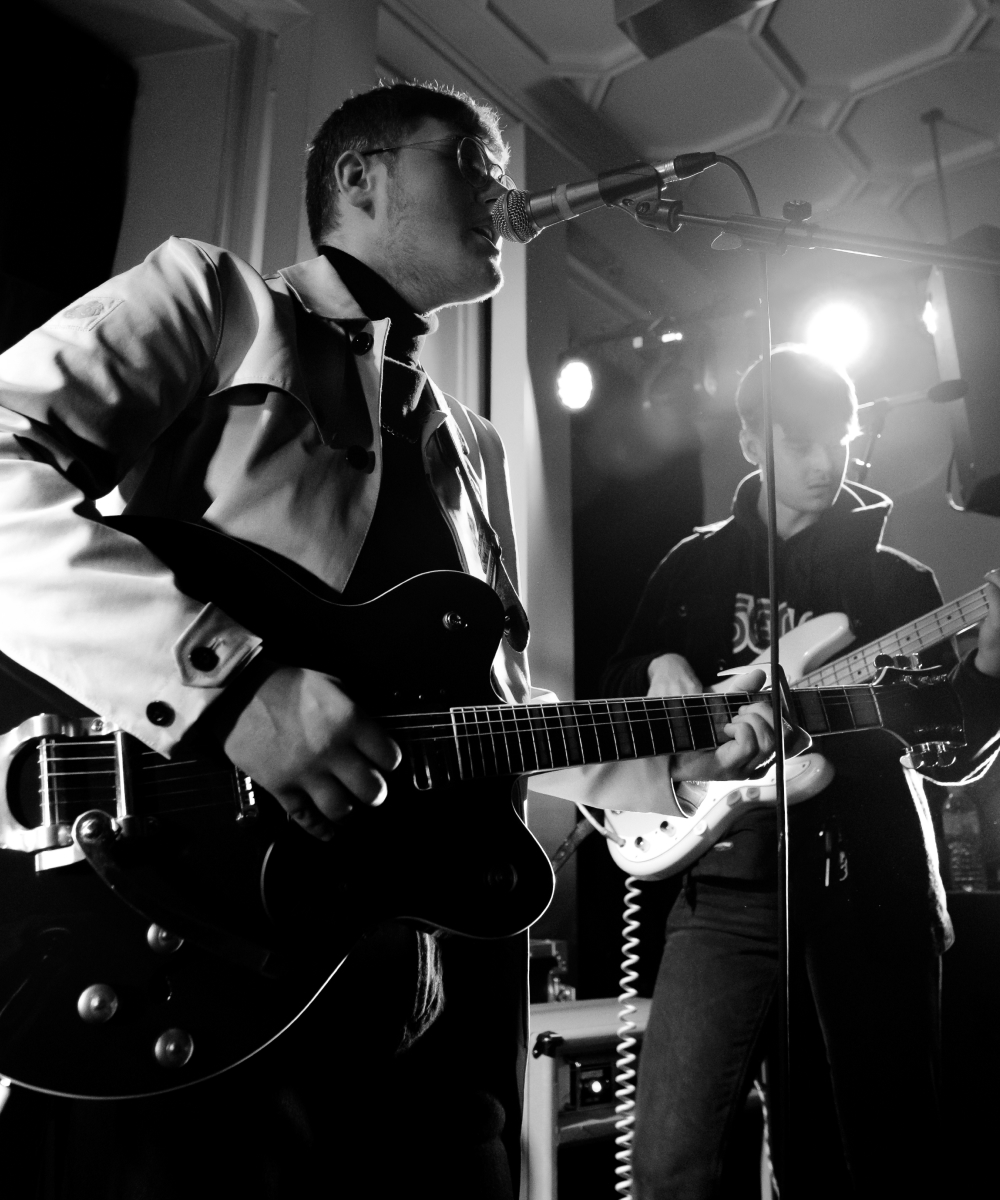 The live acoustic set featured hits such as ‘The Great Escape’ as well as songs from the bands new EP ‘Fight On’ and ‘I Know That Much.’ The set followed with an interview with the band by our host Clint Boon discussing the bands recent signing to Island Records, their influences and inspirations behind some of their songs. 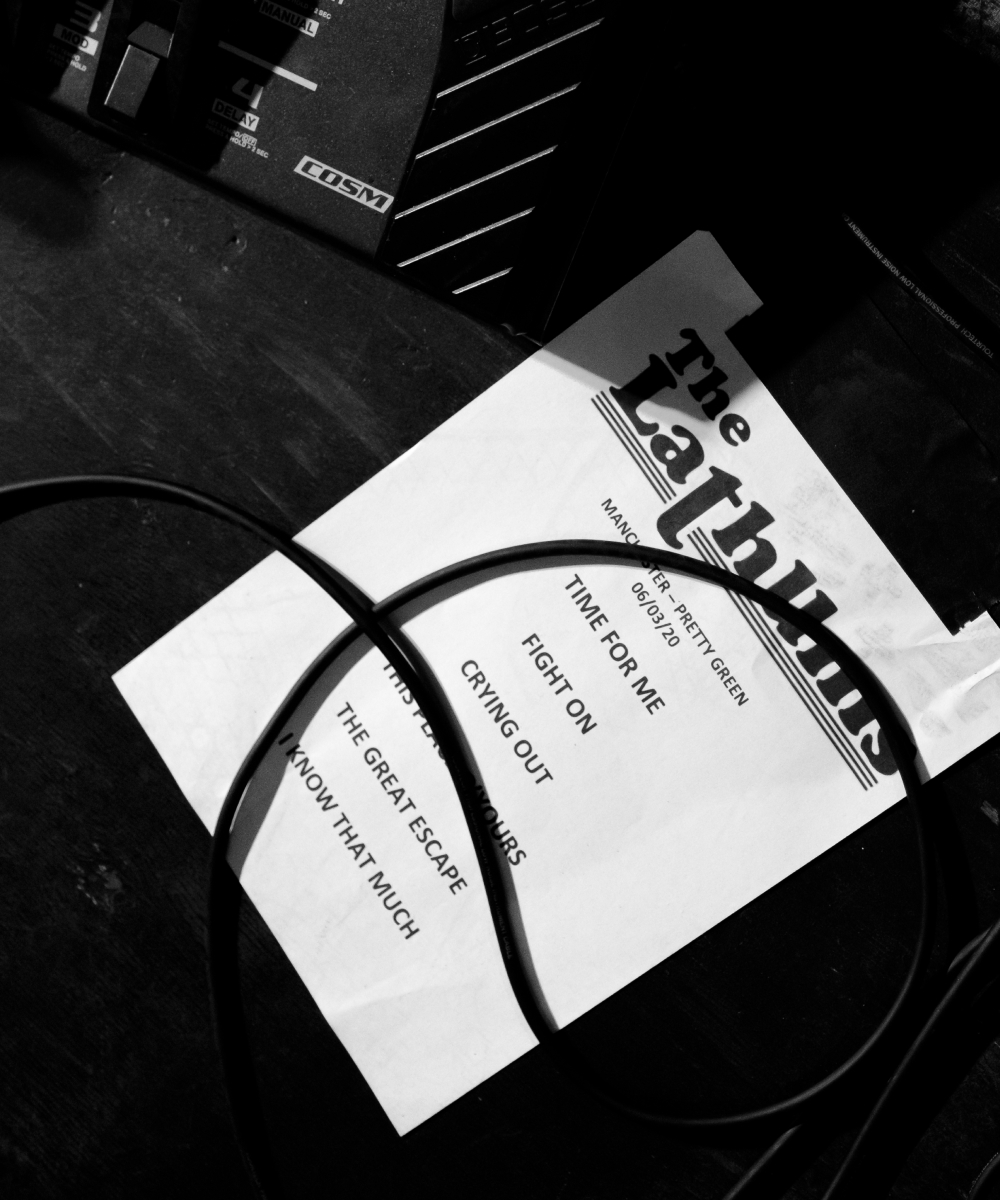 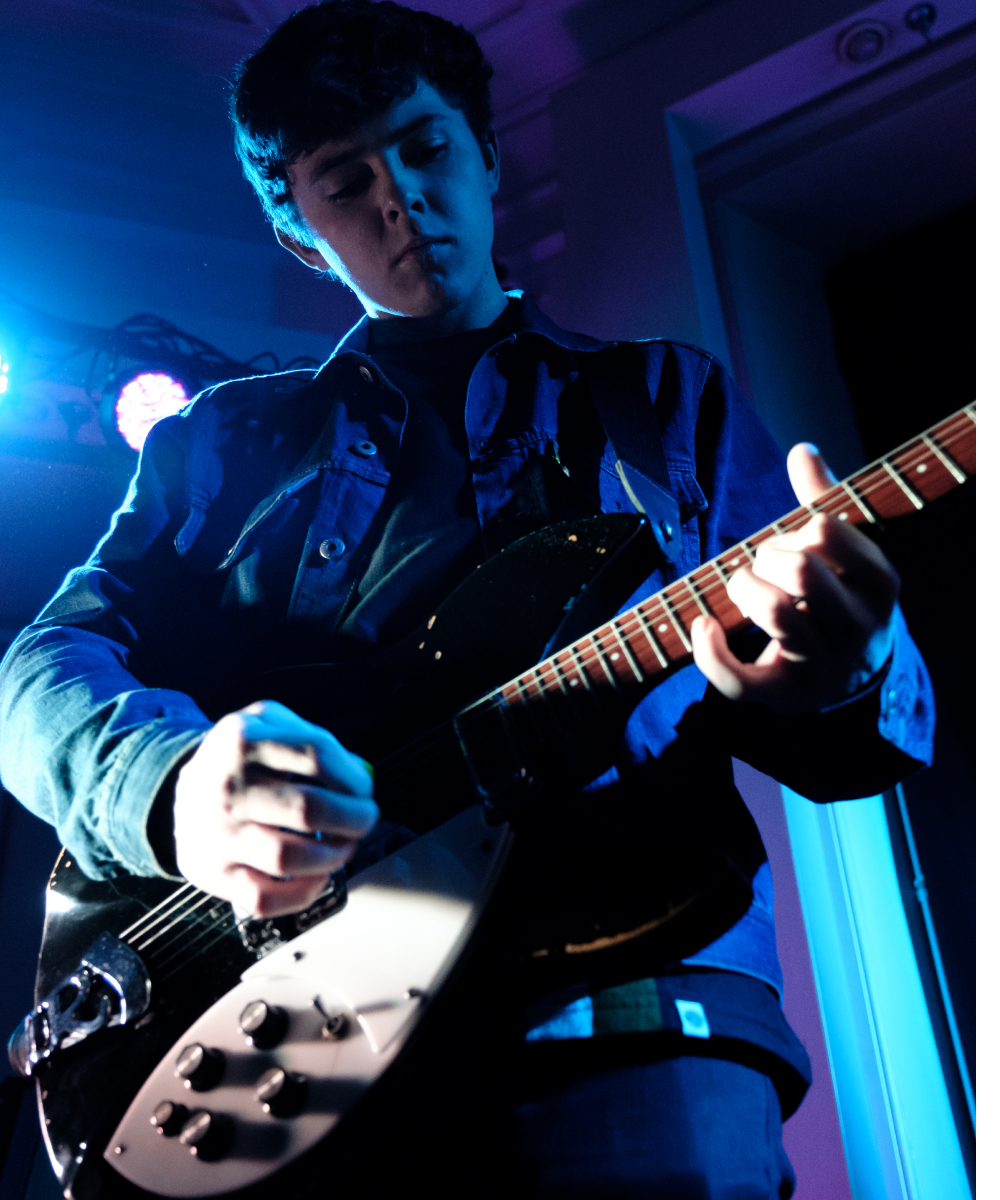