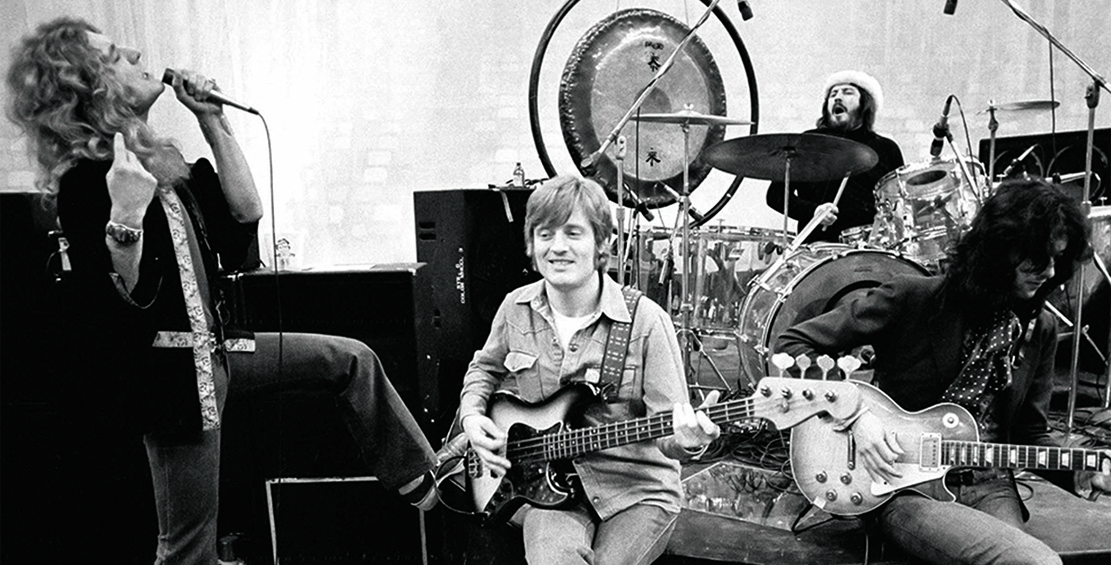 Ever wondered what inspired some of the greatest band names of all time? We take a look at the stories behind some of your favourite bands and discover how they came to be... 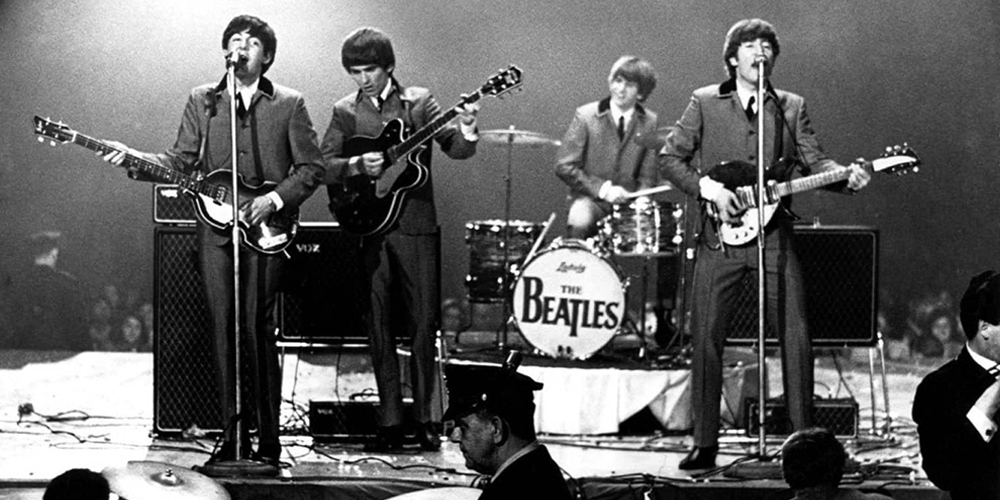 There are many theories and stories about how the band became The Beatles. The band themselves have often given conflicting stories of the origin of the name. The mostly widely accepted story is The Beatles fashioned their now iconic name by taking inspiration from another band. As big fans of Buddy Holly, they wanted a name similar to The Crickets. After several reinventions of the name, from Beatals to The Silver Beetles to The Silver Beatles, they finally became The Beatles. Lennon said of the name “It was beat and beetles and when you said it, people thought of crawly things, and when you read it, it was beat music” 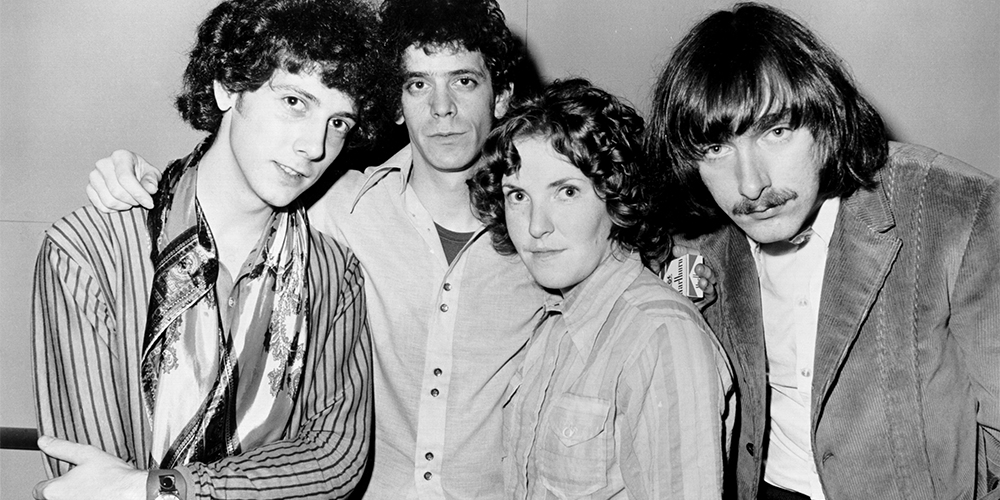 Formally called The Warlocks, then Falling Spikes, the band chose to change their name to something more provocative in 1965. Seeking out the outrageous, The Velvet Underground took their name from the title of a book by Michael Leigh. Leigh’s book, introduced to them by friend and filmmaker Tony Conrad, detailed the secret masochist subculture of the ‘60s, in the aim to start a sexual revolution. The group were unanimous in changing their name immediately to The Velvet Underground, and the rest became history. 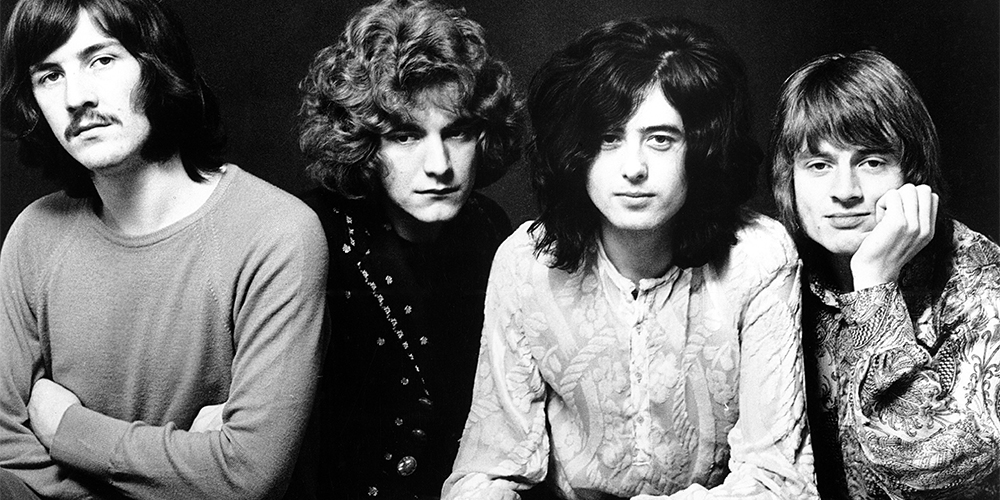 Led Zeppelin were originally known as The Yardbirds, however after Robert Plant and John Bonham joined the band, they decided to refresh their name in 1968. There’s a few versions of this anecdote but the famous story goes that after joking around with Keith Moon about forming a new band together, Moon quipped that the idea would go down like a lead balloon. This was the spark of inspiration they needed. After removing the ‘a’ in lead and swapping the word balloon to the more impressive zeppelin (a type of airship), the new name was formed. 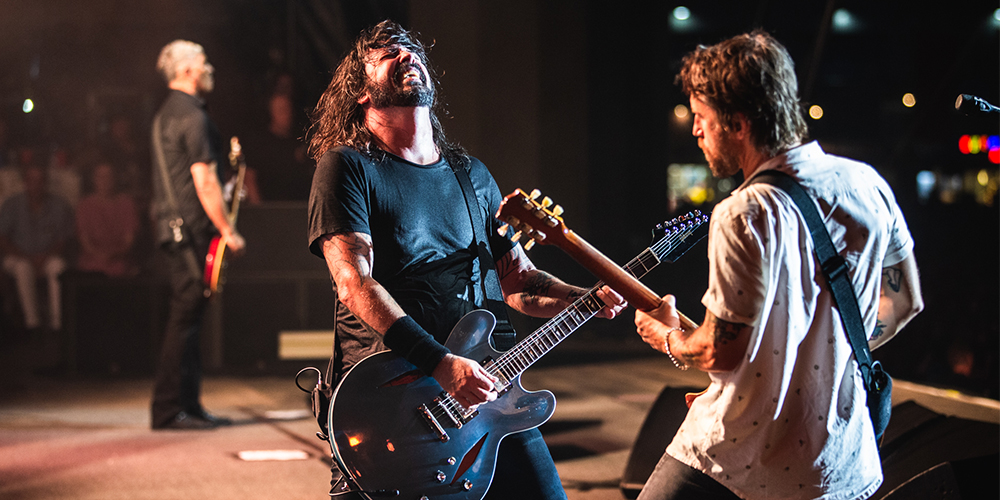 Dave Grohl’s iconic band took their name from the history books. The original meaning of a ‘Foo Fighter’ was to describe UFOs in WWII. Allied aircraft pilots would use the term to report any unidentified objects in the sky, with many assuming that these flying objects were secret weapons sent by the enemy. Originally pilots, who borrowed the term from a comic, shouted ‘f*ckin’ foo fighter!’ when they spotted a UFO, until the phrase stuck and was later made clean by army officials.

Grohl said of the name: "Around the time that I recorded the first FF tape, I was reading a lot of books on UFOs." he said. "Since I had recorded the first record by myself, playing all the instruments, but I wanted people to think that it was a group, I figured that Foo Fighter might lead people to believe that it was more than just one guy ... Had I actually considered this to be a career, I probably would have called it something else, because it's the stupidest f*cking band name in the world." 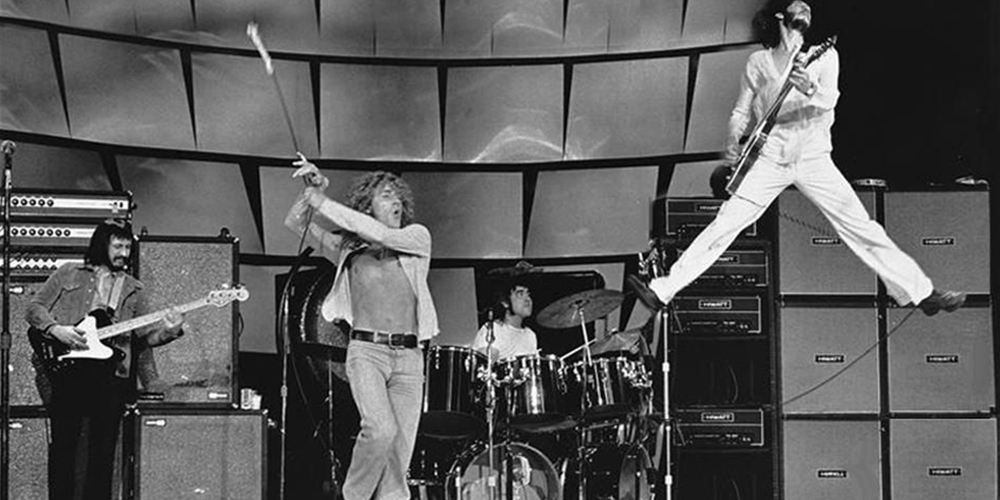 Previously called The Detours, The Who changed their name when they found out another band on the scene had a similar name. Townshend and his room-mate stayed up all night, wanting to come up with an ironic name, brainstorming ideas such as ‘No One’ and ‘The Group’. When Townshend shared their ideas with Daltrey, he immediately wanted ‘The Who’. 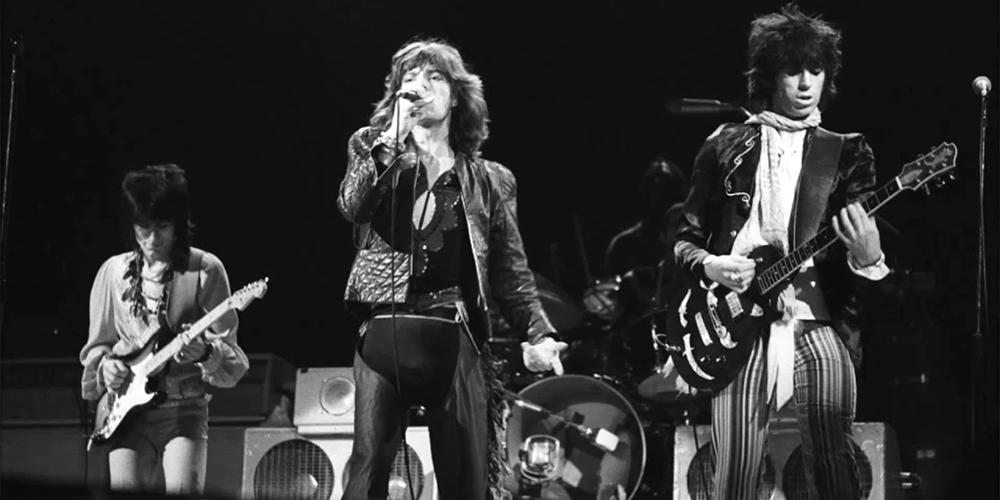 The Rolling Stones took their name from the blues music that inspired them. Originally playing with ‘The Blues Inc’, Jagger and co. left to form their own band. Keith Richards tells the story of the band being without a name when on the phone to Jazz News. When the journalist asked for the band name, Brian Jones panicked and started frantically looking around the room. He spotted a Muddy Waters LP on the floor and blurted out ‘The Rolling Stones’ after the song ‘Rollin Stone’ on the vinyl. The band never looked back.