Ten Of The Best Soundtracks 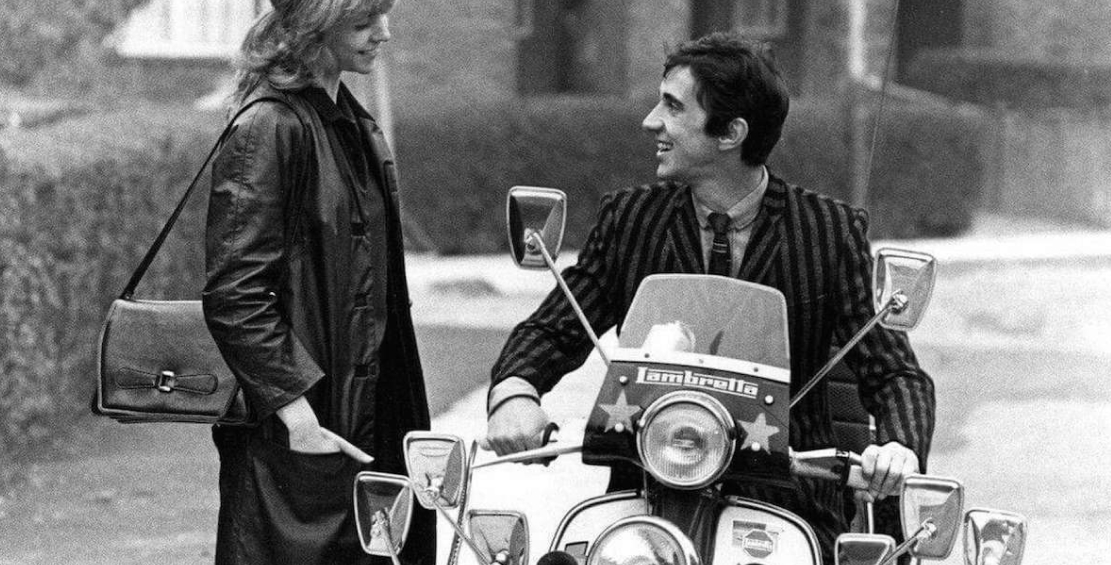 What would Pulp Fiction be without the iconic dance scene to Chuck Berry - Never Can Tell , Quadrophenia without The Who - ‘Love, Reign O’er Me’ and Northern Soul without its iconic floor fillers.. The soundtracks make the films for us over at Pretty Green.

So without further ado, here’s 10 movies with great soundtracks (in our humble opinion)...