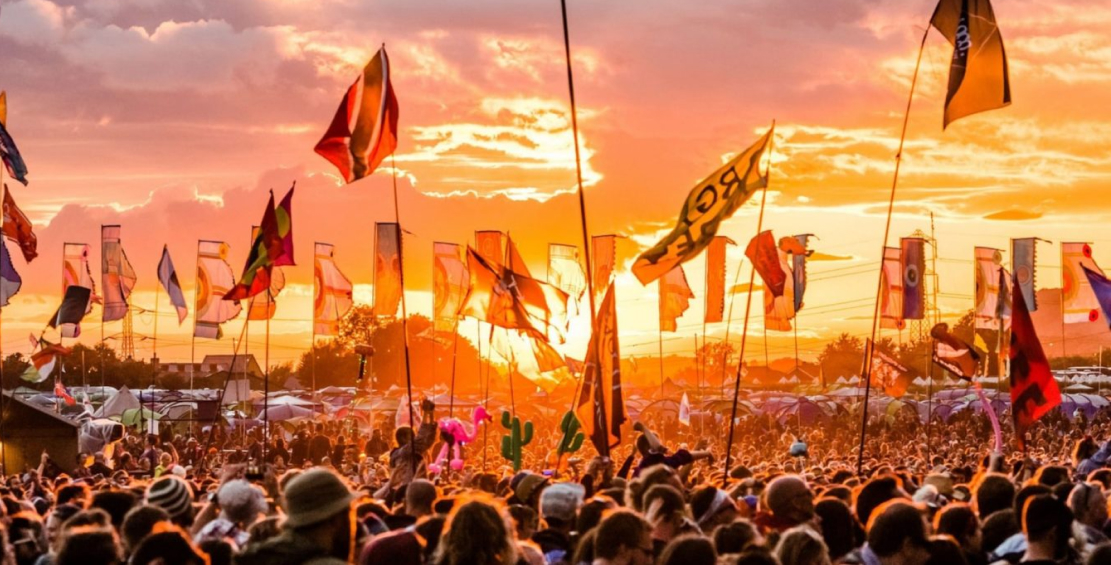 Around mystical places you’ll often hear the phrase “there’s something in the water”, but at Glastonbury there’s something in the earth. Something beats and pulses down there in the mud, an immortal energy that has been fuelling Britain’s biggest music festival for 50 years. Since those early days in the 70s when only 1,500 came for what was essentially a farm rave, the festival has grown into a global summit of arts and creativity attracting over 200,000 revellers. As the Rolling Stones, Jay Z and Florence & The Machine will attest, headlining this event has become a rite of passage for the biggest stars on the planet.

In the year that it would have been celebrating its 50th birthday, it’s worth reflecting on what makes Glastonbury such an esoteric dreamland. For instance: do you know Michael Eavis spent the four months after 1970’s festival frantically selling milk to pay off the £400 he’d promised the glam rock icons T Rex? “The sun was setting behind the stage, which was up at the top of the farm back then and was held together by string and twine,” Eavis told the NME in 2019. “[Marc Bolan] came in and did the ultimate rock’n’roll gig. He was so professional, which was such a contrast to what we were doing – he wasn’t put off by the fact we didn’t know what we were doing, just dairy farmers having a bit of a party.” The evening concluded, according to Eavis, with Bolan perched on a hay bale singing “Debora”, while a group of Hell’s Angels ran off with the ox-roast. 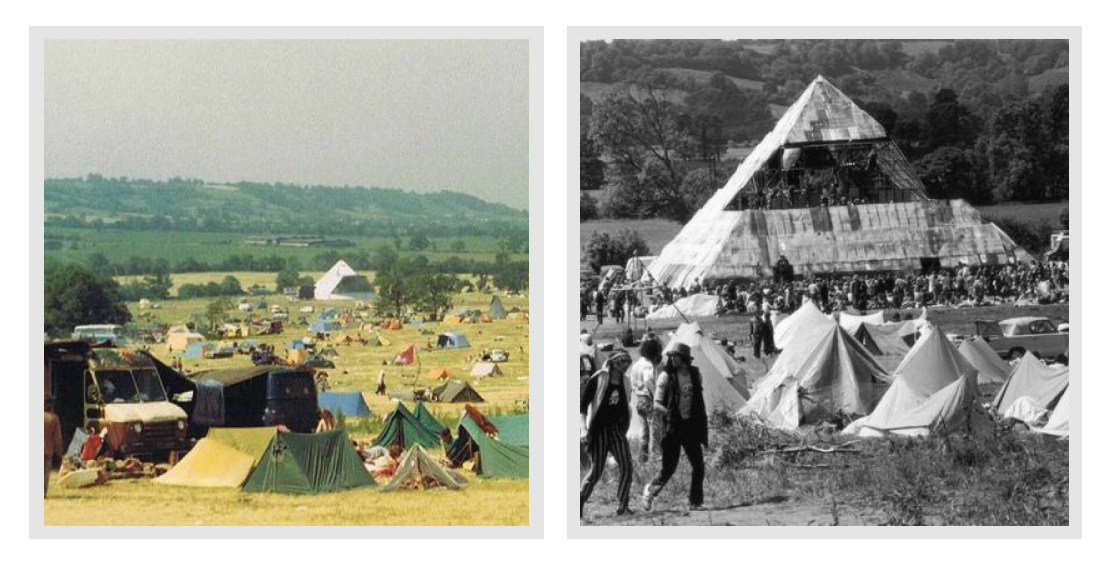 By 1971, Glastonbury had changed more into what we know of it today. An early iteration of the Pyramid Stage was built, and a culture was forming: a free love thirst for never ending parties and the best new music. 12,000 people arrived that year to see a pre-Ziggy Stardust David Bowie perform a show that illustrated how his sound was gradually transforming from 60s rock n roll into something far more arty, abstract and pop-leaning.

From those bolshy beginnings the festival went from strength to strength. It’s hard to look at the line-up in 1994 and believe it actually happened. On the NME stage alone that day, a consecutive run of bands included Oasis, Pulp, Radiohead, Blur and Spiritualized. Oasis had only released two singles at the time, and there wasn’t even a second microphone for Noel so he had to walk over to Liam’s whenever he wanted to talk or sing. “Ahh Pulp,” wrote a journalist for cult music magazine Melody Maker straight after seeing the Sheffield band perform that day, “the gently droll Jarvis Cocker sits on the edge of the stage, swings his pants and tells bad jokes, and their punch-drunk pop is as quietly glorious as ever.” 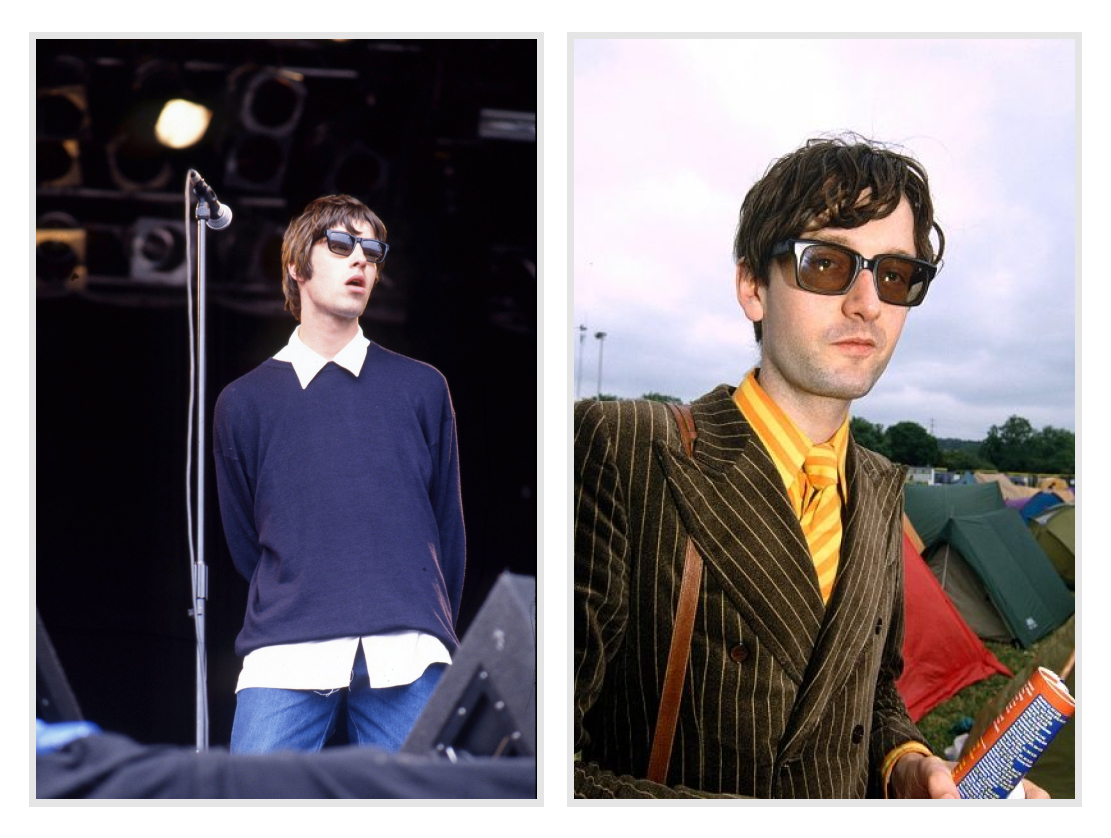 Following that performance in 1994, Pulp went on to become household names, releasing the album Different Class which went on to define the Britpop sound and win the Mercury Prize. They weren’t the only band to break their teeth and ascend to greatness following a rousing performance down in Somerset. The festival has a reputation for championing new music and launching careers. A year earlier, in 1993: The Verve had only released their debut album (A Storm in Heaven) three days before playing at Glastonbury for the first time. It was their biggest introduction to the UK music scene yet. “All I remember is just the rush,” said Richard Ashcroft, “the adrenaline, it was definitely the biggest crowd that I’d ever looked out on.”

Name a Glastonbury performer whose venomous behaviour resulted in him being carried away by security amidst a chorus of boos? Bobby Gillespie. Name a Glastonbury performer who upstaged the Rolling Stones with one of the greatest Pyramid Stage performances of all time? Bobby Gillespie. The Primal Scream frontman turned apoplectic during their slot in 2005, when he called the crowd a “bunch of f*cking hippies” and threw his mic at them. But in 2013, they returned to make amends, delivering a riotous two hour rock’n’roll rave for the history books. "F*cking amazing, wasn't it," he smiled at the end. After that came the aforementioned Rolling Stones, finally performing a headline slot at Glastonbury a whole 51 years since their formation. There might have only been 1,500 people at the first Glastonbury in 1970, but 2.5 million viewers tuned into the BBC that night to watch Jagger et al perform live. 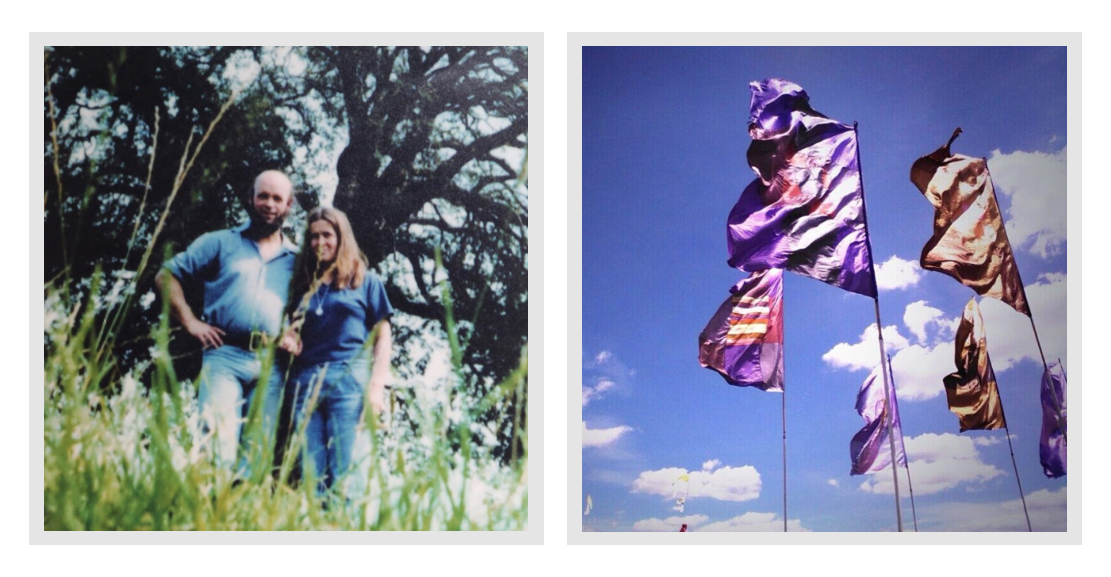 And that’s kinda the magic of what Eavis has created: the magnetism. Glastonbury draws you to it, like a beacon. And even if you can’t get a ticket, you can’t help but witness it, through television or radio or the small clips that break the internet each night it’s on and for months afterwards. Every single year it feels like history has been made. God knows what Eavis and his family will come up with next.