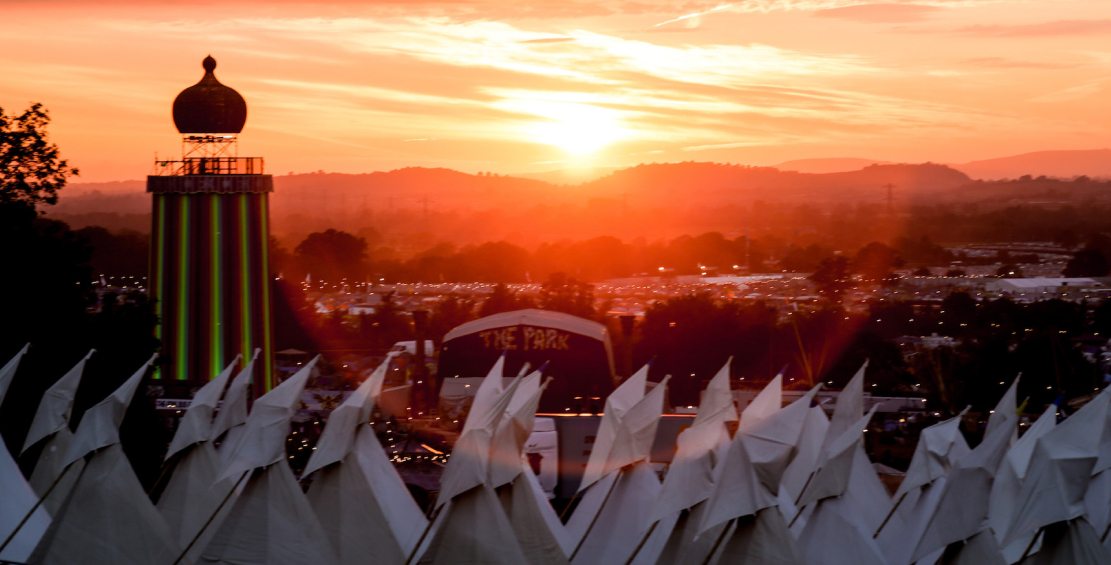 Glastonbury 2020 had promised an explosive line up that included Kendrick Lamar, Paul McCartney, Elbow and more. Most of that, we are assured will move to 2021. But that doesn’t mean you can’t still party right now.

It’s come as a welcome surprise that Glastonbury 2020 will be reaching out to us virtually from June 25th-29th. BBC Two, BBC Four and BBC iPlayer will be showing classic performances from Amy Winehouse, Arctic Monkeys, Nick Cave & The Bad Seeds, Rolling Stones, and the first ever televised showing of David Bowie’s legendary 2000 set.

Aside from the BBC nostalgia that will be filling the screens, the team behind Glastonbury’s notorious Shangri-La will be throwing “the world’s largest independent music and arts festival in virtual reality” on July 3rd and 4th, featuring Fatboy Slim, Carl Cox and many more. It might not be quite the same, dancing in your bedroom to your laptop speakers, but at least you don’t need to wear your wellies.

A breakdown of the BBC plans for Glastonbury 2020

BBC’s Glastonbury Hub where you can already find great content

Lost Horizon, the virtual festival to be held by Shangri-La