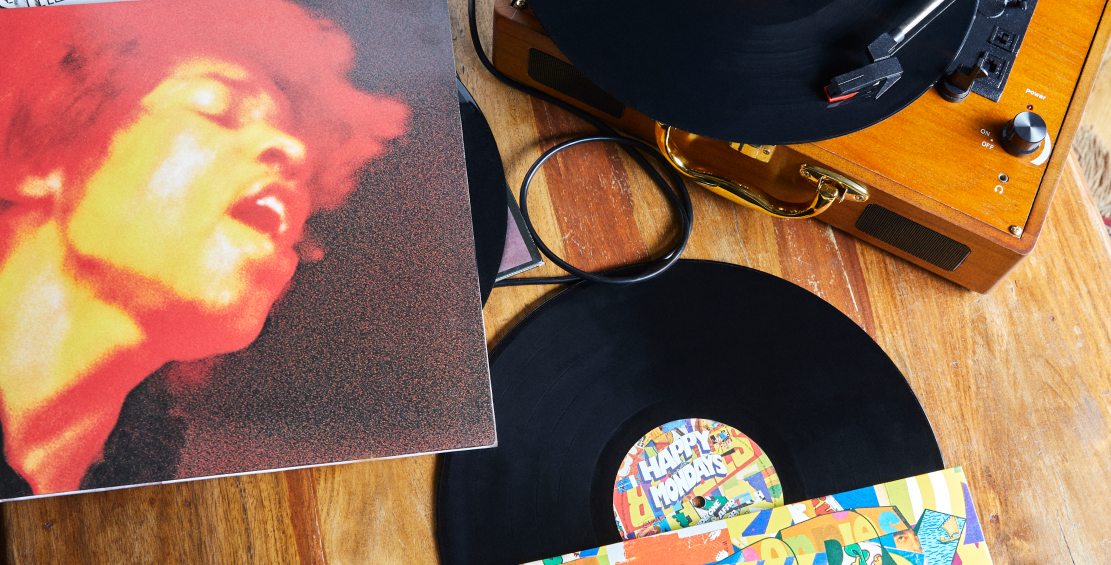 There’s something magical about reimagining a classic song with a new twist. And yes, nine times out of ten the original will always outdo the cover. Whether it’s old favourites or recent hits, we’re often loyal to the original version. But in certain rare moments, a cover song has been such a massive success that we forget they were even covers...

So with that in mind we’ve pulled together a list of 10 cover songs that some rate to be even better than the original...

The Futureheads - Hounds of Love


Not necessarily overstepping the original 1985 Kate Bush track, but an indie disco staple, heard on many friday nights. A high energy, faster paced and catchy version of a classic. With an acapella intro that’s sure to get you straight to the dancefloor…

The Beatles - Twist and Shout


Originally recorded in 1961 by The Top Notes, then a hit for The Isley Brothers in 1962. This is a cover of a cover for The Beatles. Recorded in two takes after a long day in the studio creating the 1963 ‘Please Please Me’ album in a single day, John Lennon is said to have been ‘unhappy with how his voice sounded in this track. But for us the raw vocal is what makes it such a memorable dance floor rock ‘n’ roller.

Jimi Hendrix - All Along The Watchtower


Regarded as one of the best in terms of covers. Originally by Bob Dylan, self confessed megafan Jimi Hendrix took on the original in a way that goes against the grain of the usual ‘acoustify’ and slowing down type cover. Instead The Jimi Hendrix Experience took the song to new rock ‘n’ roll heights, expanding the 02:30 minute song to 4 and adding in that legendary guitar solo. Dylan is quoted as saying “I liked Jimi Hendrix’s record of this and ever since he died I’ve been doing it that way. Strange how when I sing it, I always feel it’s a tribute to him in some kind of way.”


You’re twistin’ my melon man… It’s hard to imagine anyone except Shaun Ryder singing ‘Step On’, but the ‘90s Manchester classic was in fact released almost two decades before by South African musician John Kongos with the title ‘He’s Gonna Step On You Again.’ The cover was created after the Mondays were asked to contribute to a compilation album celebrating 40 years of US label Elektra Records, re-producing an old track by an Elektra artist. The bands version was so good that they released it as a single, and quickly recorded a different cover for the compilation album.

The Clash - I Fought The Law


This cover version helped gain the Clash their first taste of airplay in the States and is one of the best-known cover versions of the song. It’s said that Joe Strummer and Mick Jones were inspired to learn the song after hearing the Bobby Fuller Four version on a jukebox owned by a San Francisco recording studio where they had been recording overdubs for their second album. A cover which helped the band break America and propelling them into the iconic punk rock scene.


Recorded with Mark Ronson in the making of the ‘Back to Black’ and originally intended to appear on the deluxe version of that album. Amy Winehouse’s cover of The Zutons ‘Valerie’ went on to become the third single for producer Mark Ronson’s album ‘Version’ and spent 19 weeks in the UK singles Top 20.


Hard to believe isn’t it, but this song was originally a Northern Soul hit for T.Rex Marc Bolans girlfriend Gloria Jones in 1965. Fast forward to 1985 and Soft Cell slowed it down, added in some synths and topped off with Marc Almonds vocal to make this hugely popular synthpop classic.


Who would have thought that Britpop band DMAS would cover Cher? With a knack for taking pop songs and making them their own, as we’ve seen with their version of Madonnas ‘Beautiful Stranger’ for Radio 1. This cover takes the boys acoustic style and marries together with frontman Tommy Odells angelic vocals to create a completely revamped version of a 90s pop classic.


It’s a brave task to take on a tune by Stevie Wonder, but the Red Hot Chilli Peppers ‘Higher Ground’ definitely does justice to the soul legend. Recorded and released as the first single for the bands album ‘Mothers Milk,’ the track is a rockier version of the funk classic and got the band their first Grammy nomination for ‘Best Rock Vocal Performance.’


Originally written by Anthony Newley and Leslie Bricusse in 1964 for a production called The Roar Of The Greasepaint - The Smell Of The Crowd, this is a song that has been covered by a number of artists through the years, and most notably Nina Simone. But it’s Muse that have gone on to be voted ones for the best cover of all time with their version of the classic for their second studio album ‘Origin Of Symmetry’ creating a heavy mix of distorted basslines and crescendos.