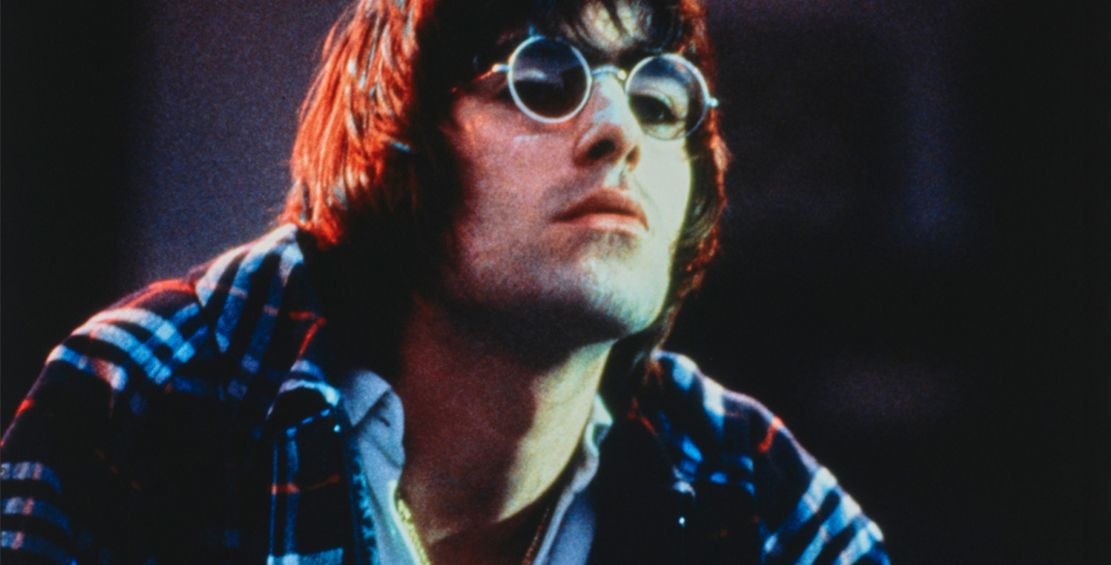 There is no item more synonymous with the spirit of rock and roll than a well chosen pair of sunglasses.

From Miles Davis on the sleeve of 'Birth Of The Cool' to Keith Richards, elegantly wasted behind mirrored lenses, they have been an iconic symbol of outsiderdom and rebellion.

Subtly evolving in design and detail as they’ve moved through popular culture over the decades, yet maintaining their original, timeless appeal.

That spirit stretches well beyond music - you only have to picture the likes of Steve McQueen behind his retro sunglasses, Hunter S. Thompson’s yellow tinted aviators or the stars of French New Wave exuding an effortless, nonchalant cool. From the stage and the screen to the everyday, a great pair of shades can inspire their wearer with that self same confidence and style no matter what their walk of life. 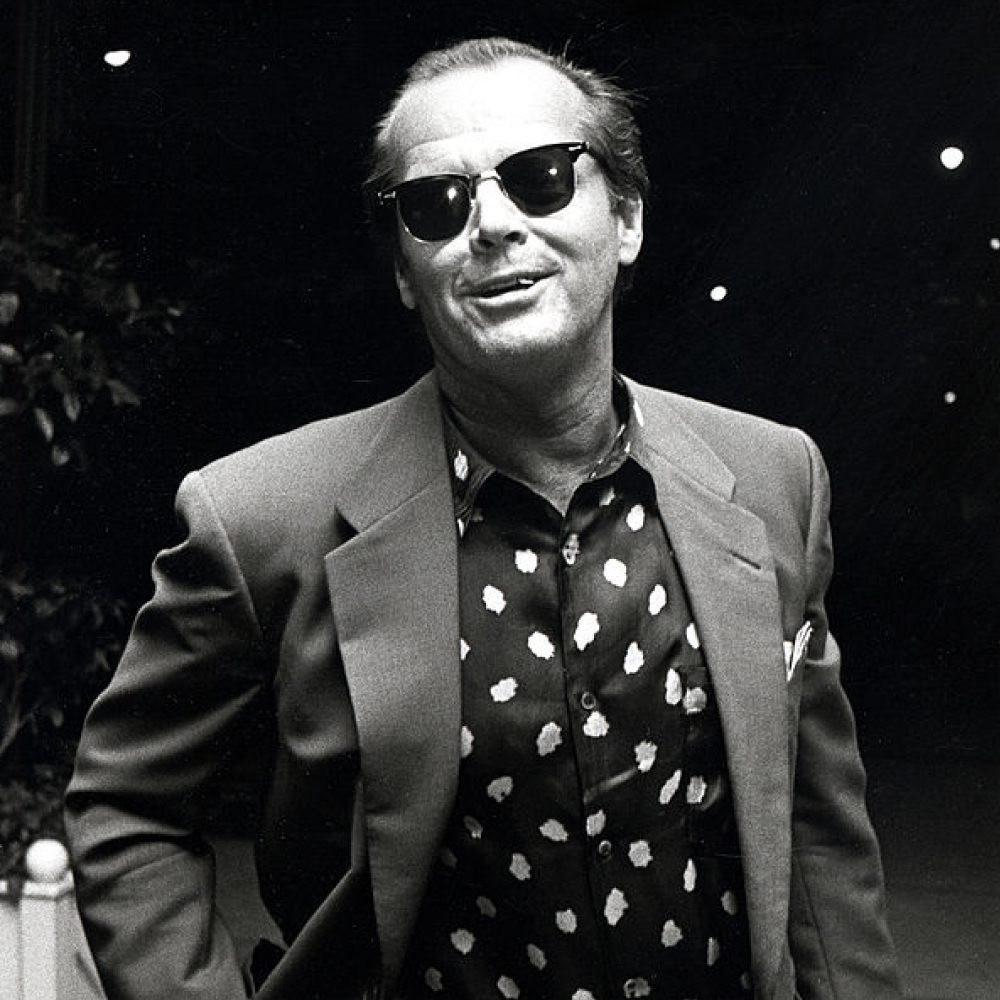 The godfather. From The Beats in the ‘50s to the mods in the ‘60s through to any rock and roll band in history worth their salt, this is a design classic. With a top brow bar echoing the weight and shape of the wearer’s eyebrows, it’s a versatile and timeless look with clear acetate, tortoise shell and tan providing unique variations.

Think James Dean in Rebel Without A Cause, Bob Dylan gone electric, Andy Warhol and Lou Reed in The Factory, Blondie down CBGB’s, The Jesus And Mary Chain, Jean-Luc Godard, Wade Walker in Crybaby… need we go on? 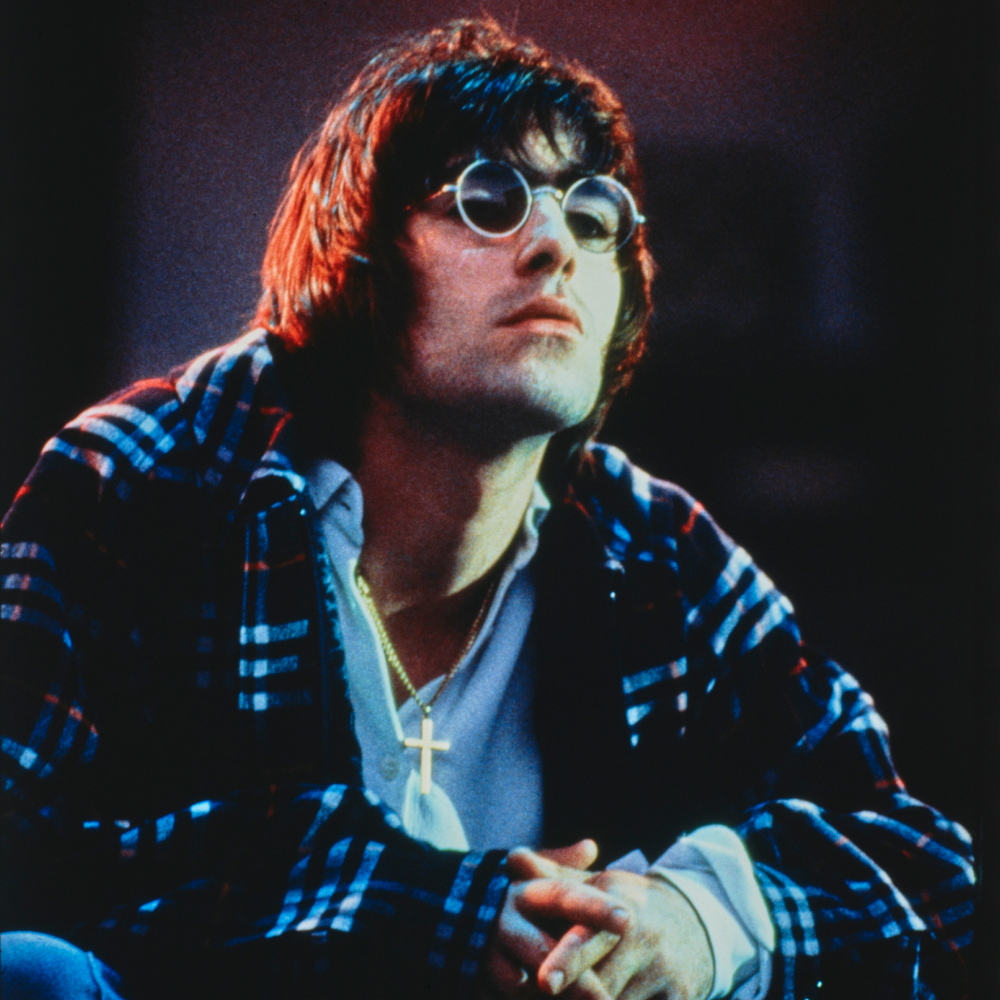 The sort of style you might have seen resting atop John Lennon or Steve Marriott’s hooter. Or maybe Peter Fonda, another icon of the era. It’s a look that subtly harks back to a time when turning on, tuning in and dropping out meant a lot more than just a night in front of Netflix. A more delicate frame and a variety of pastel lenses bring a faint whiff of ‘60s psychedelia. 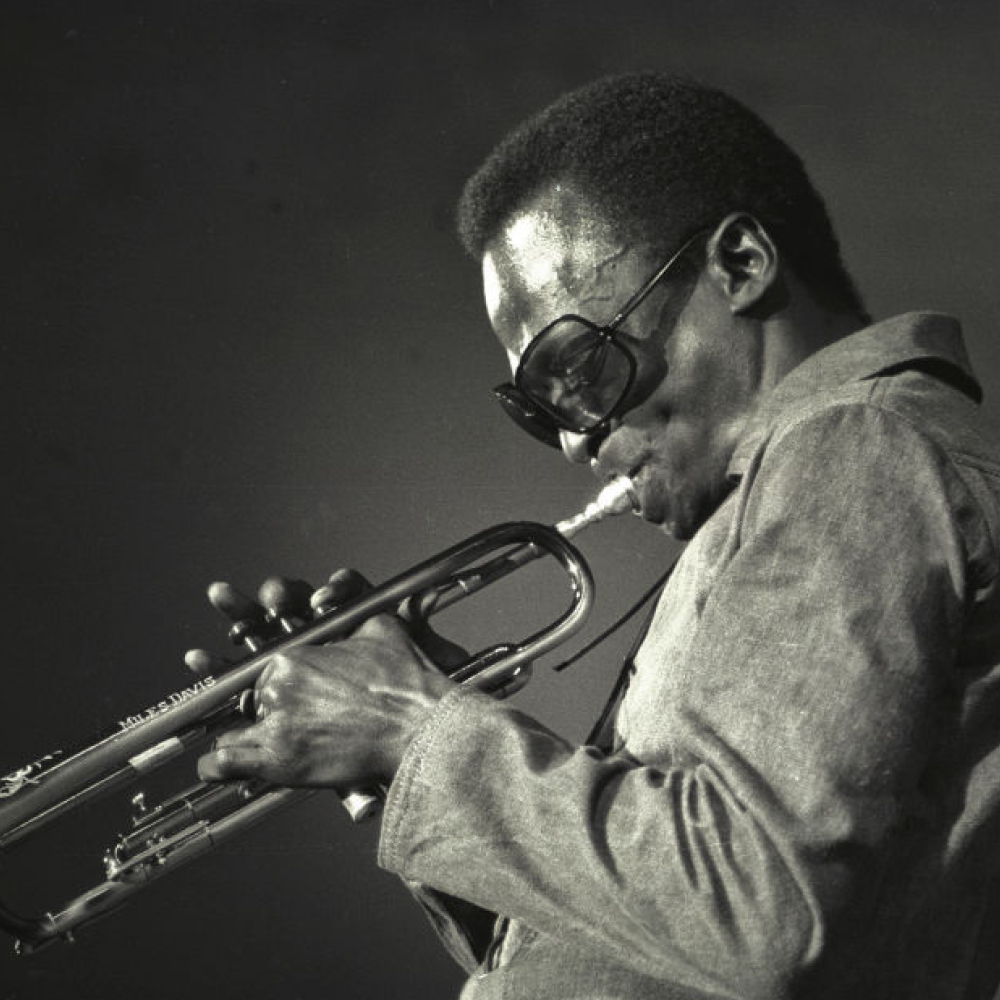 These are all about making a statement. The thicker, chunkier frames recall the sort of shades that Hollywood icons like Bruce Lee or Peter Sellers would never have been seen without in public. They are, to put it briefly, simply class.

These sunglasses plug into a retro style that modern day rock and roll frontmen like Richard Ashcroft and Jarvis Cocker have tapped into and which still provides a wealth of creative inspiration across music, film, fashion and style. They looked great then, and they look great now. 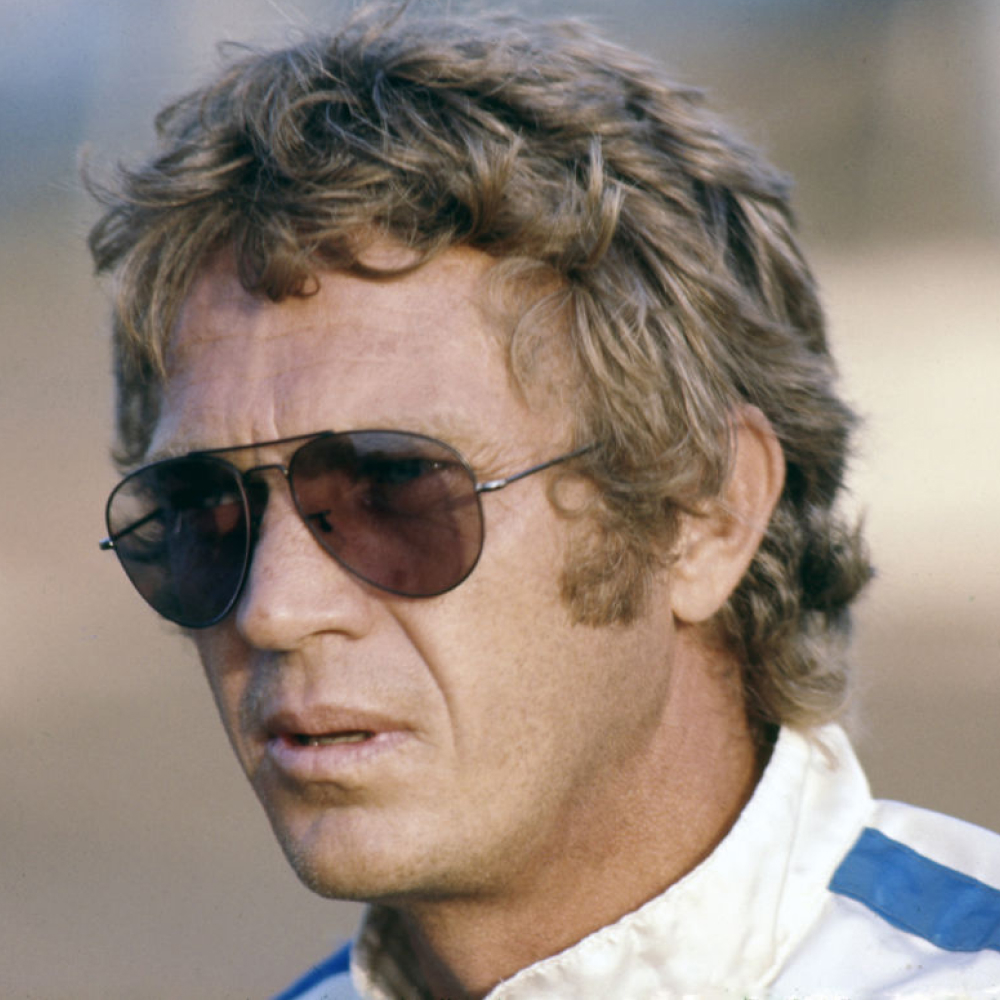 Stick a pair of these on and you’re instantly sat in the back of a limo hurtling towards tonight’s venue or climbing off a private jet with a half drunk bottle of Jack in one had and a guitar case in the other… OK, maybe not but the aviator style - replete with graded lenses, naturally - is a look that is part and parcel with an era of proper rock and roll stars.

You don’t even need to have been a musician. These frames echo a style that has worked for everyone from Paul Newman and Steve McQueen to Al Pacino. Vintage sunglasses that continue to resonate today.

Whichever design speaks the most to your own sense of style, each of these frames tap into something unique, a timeless spirit. Because rock and roll is so much more than just music, it’s a state of mind.

As Bob Dylan, a man who knew a thing or two about cool, put it - no matter who or where you are “sometimes you just have to bite your upper lip and put sunglasses on.”