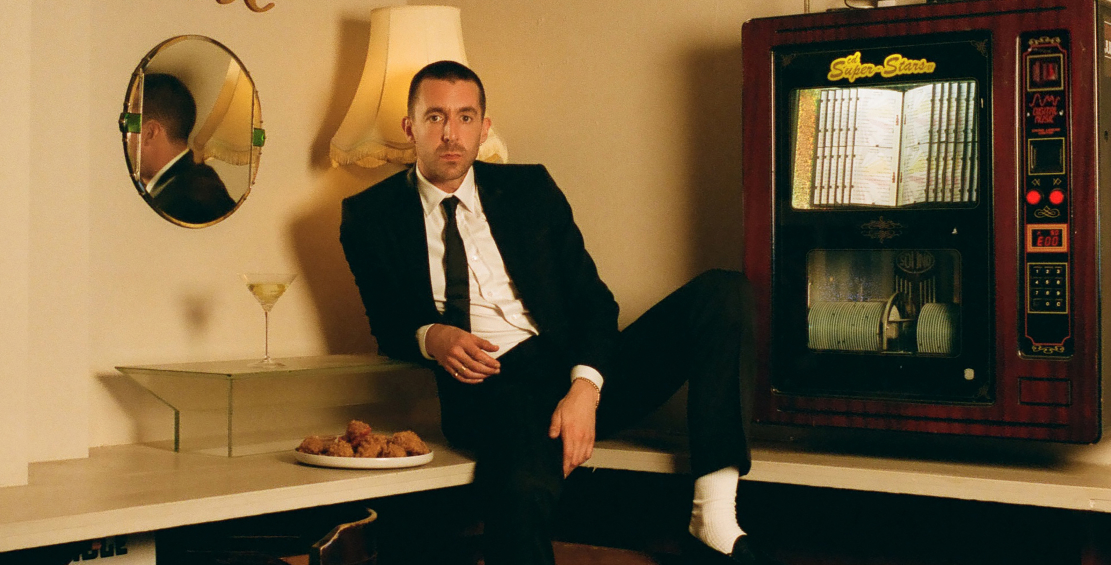 With his stunning new album Change The Show, Miles Kane has revealed the video for the album’s anthemic, horn driven title track. The single follows ‘Nothing's Ever Gonna Be Good Enough’, his undeniably infectious duet with Corinne Bailey Rae, which is currently playlisted on Radio 2.

The Diamond Dogs-era Bowie-influenced title track was written by Miles while watching the news one morning, on the sofa, in his underpants. “I’m not a political person, but there is so much injustice around right now,” he says. “So much bad news and negativity. I was angry. I captured that moment.” 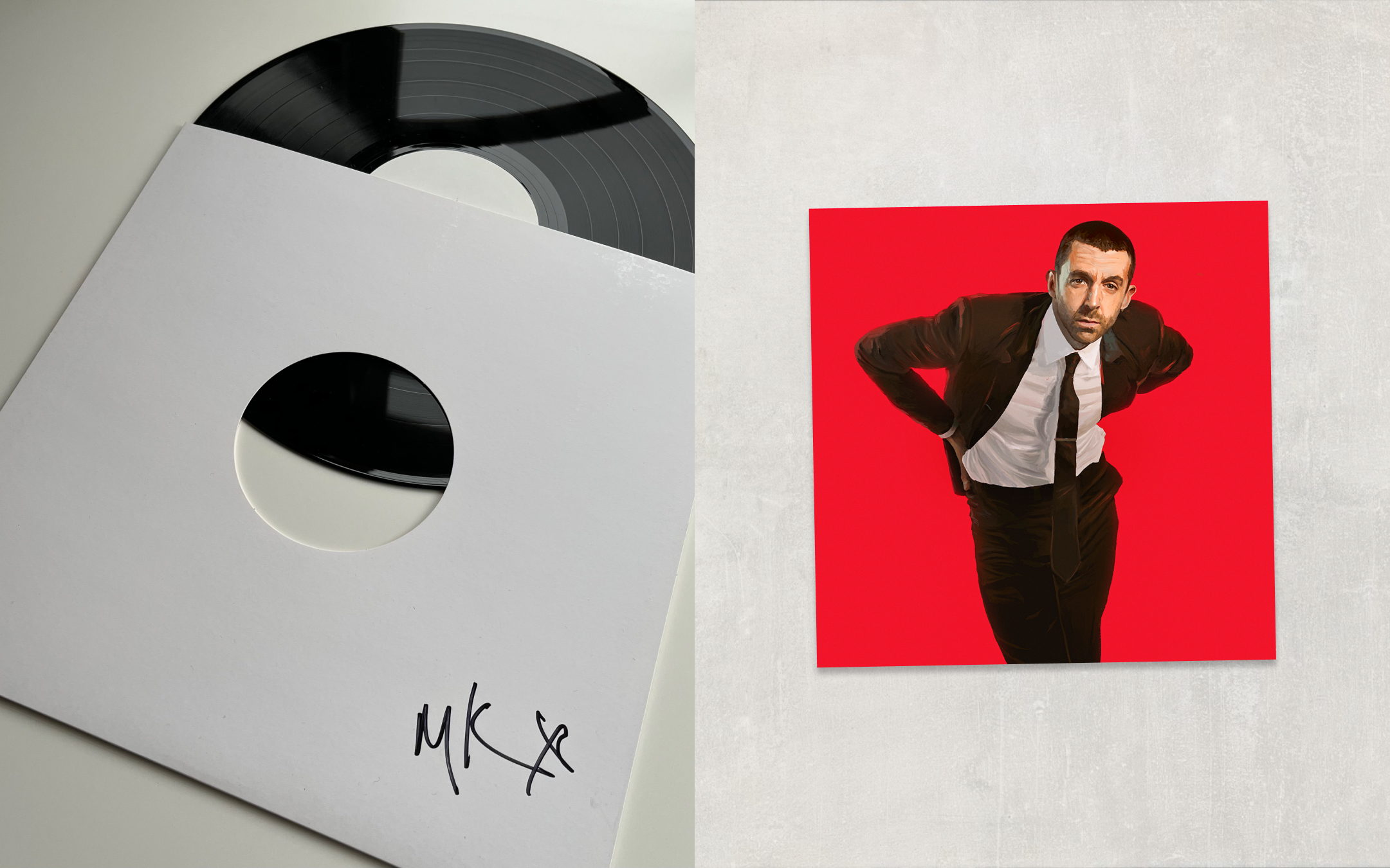 Known for his energetic performances and delivering blistering live shows, Miles heads out on his rescheduled 2022 tour in May. Kicking off in Brighton at the Concorde 2 on 11th May, the run of dates ends with a raucous show at London’s Roundhouse on the 31st May.